How Many Of These School Sports Day Events Did You Take Part In Growing Up?

Every year the school sports day would come around when we were at Junior School. Many of us loved the sports day, others loathed it, just wishing for it to be over as quickly as possible!

Whether you loved it or hated it, it happened, and there were some of the events that were a lot more enjoyable than others, and most of us would have at least one event we could at least have a go at! Which of these sports do you remember taking part in when you were at school? 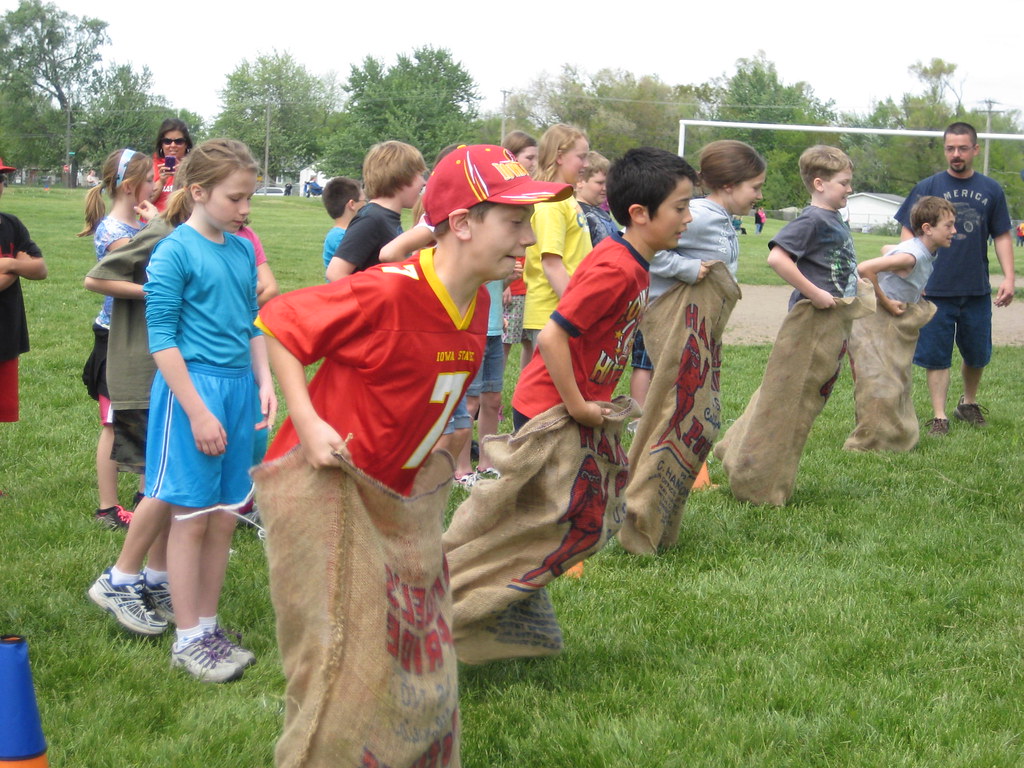 Get in an old potato sack, pull it up to your waist and leap like your life depended on it! This took skill to master, and if some of the sack got caught under your heel then you would fall face-first on the ground! 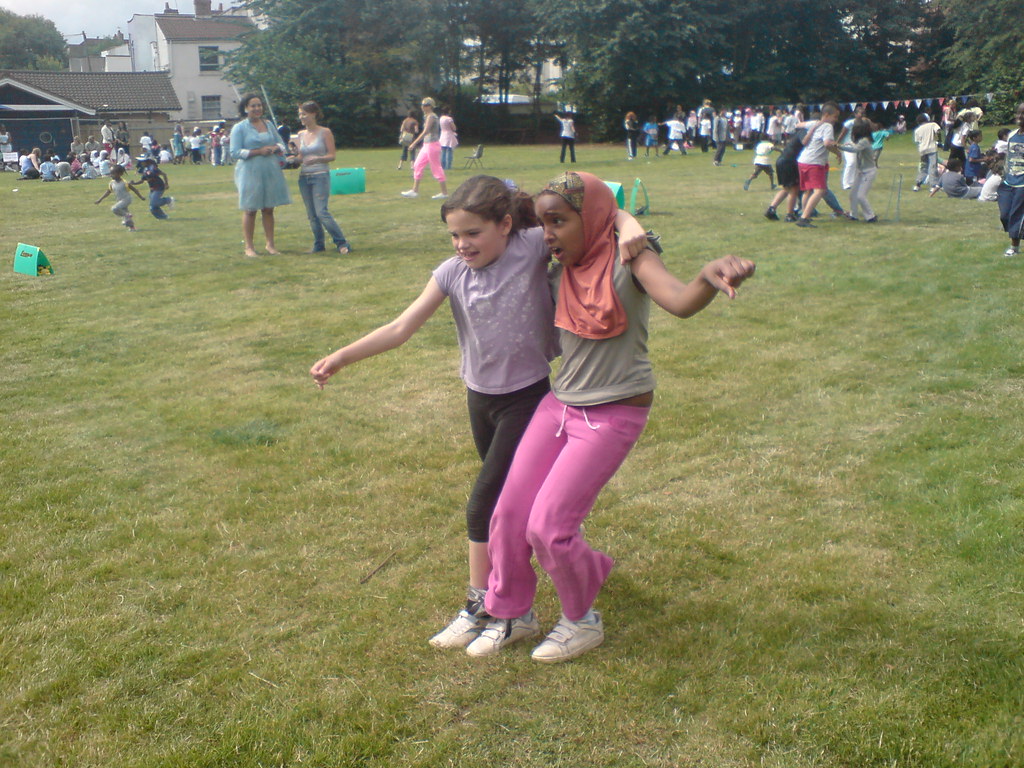 For this you had to have a mate that you could trust as you found your ankles bound together with string and had to try and run in unison. If you got paired with someone you didn’t really get on with this would only ever end badly! 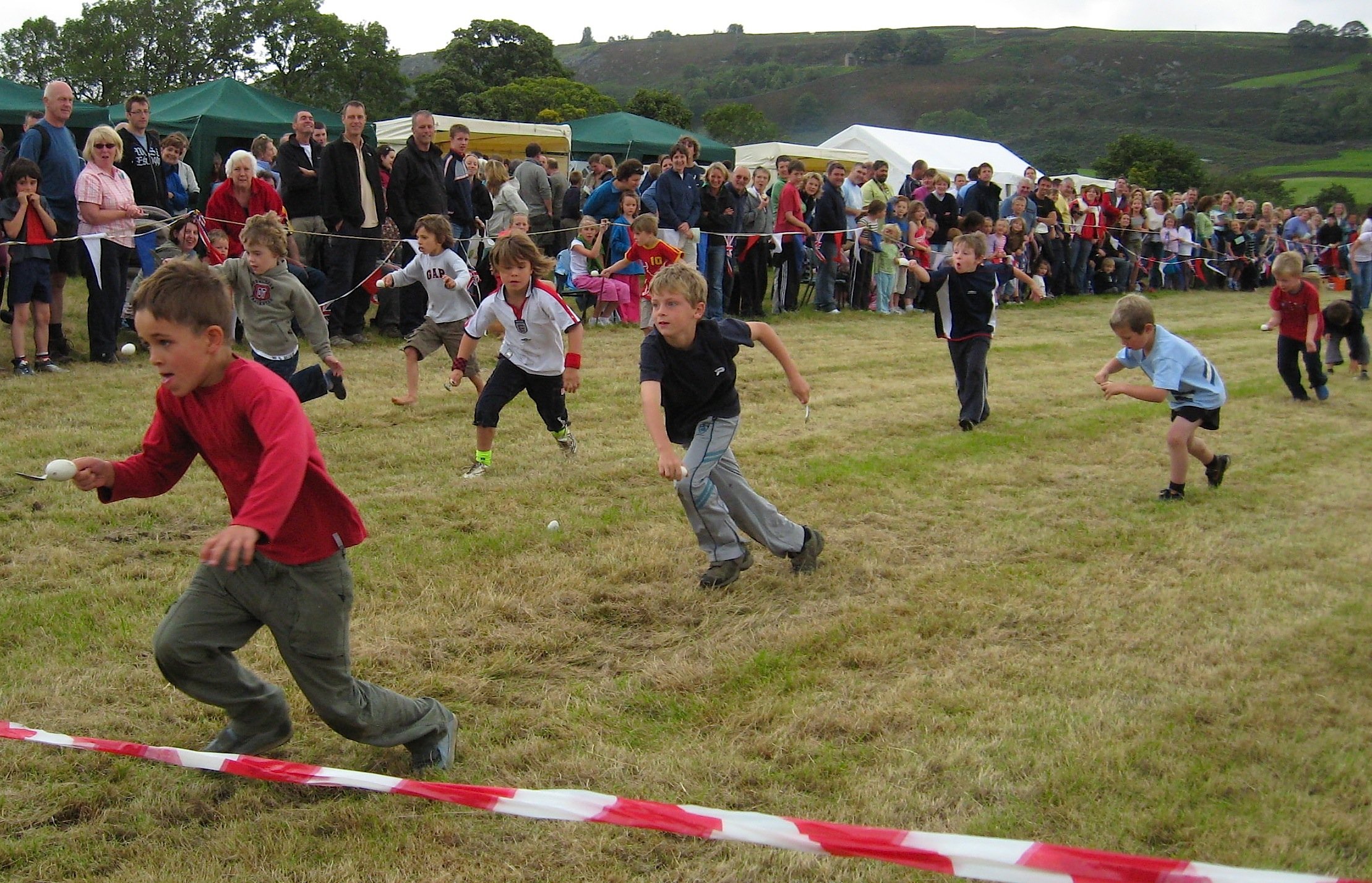 Balancing an egg on a spoon is literally one of the easiest things in the World to do! But try adding walking or running at the same time and it becomes very hard and extremely frustrating! 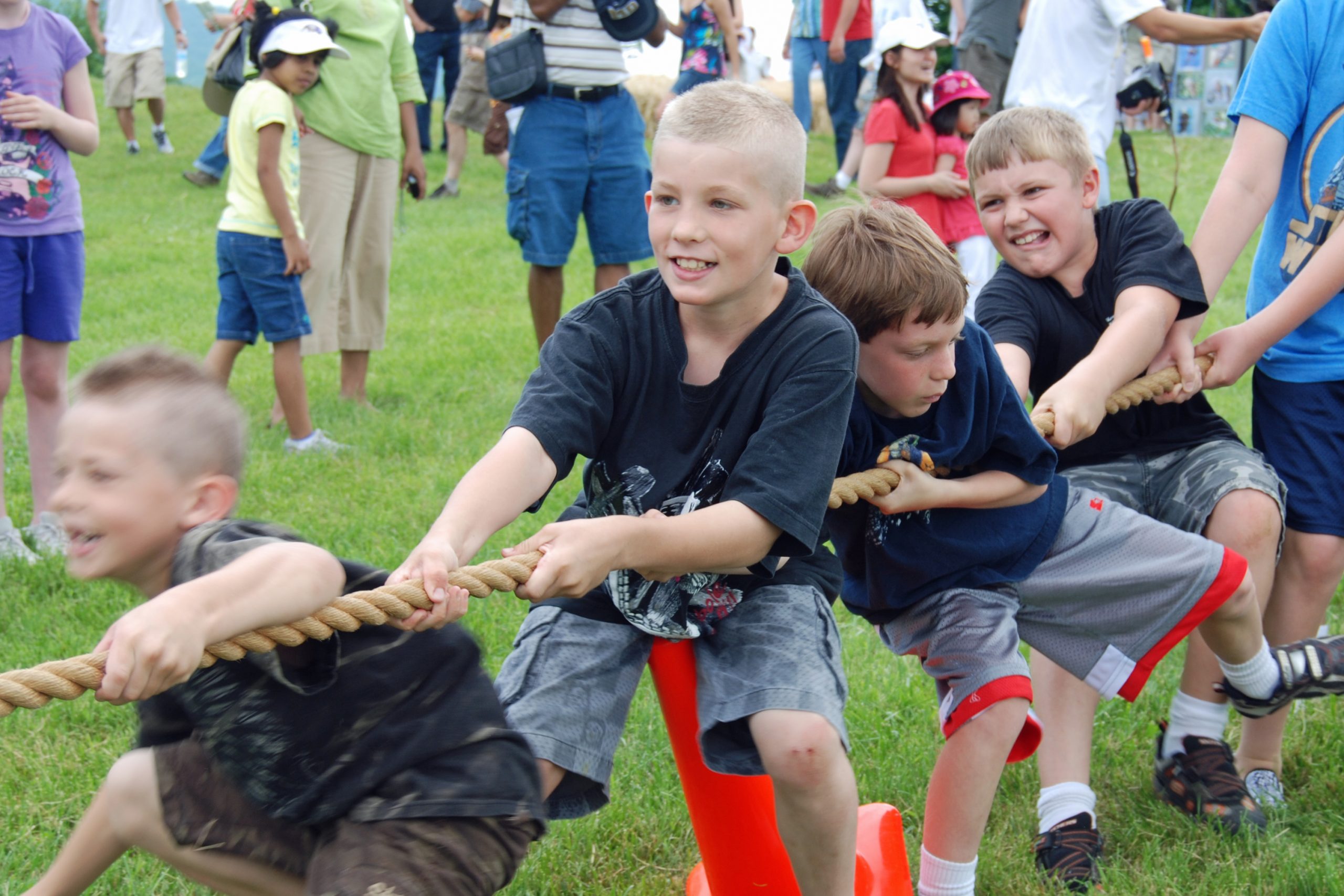 Two small teams, one long rope. Pull with all your might and hope you were on the better team! If you held the rope wrong and the other team were good you could end up with some serious blisters from this one! 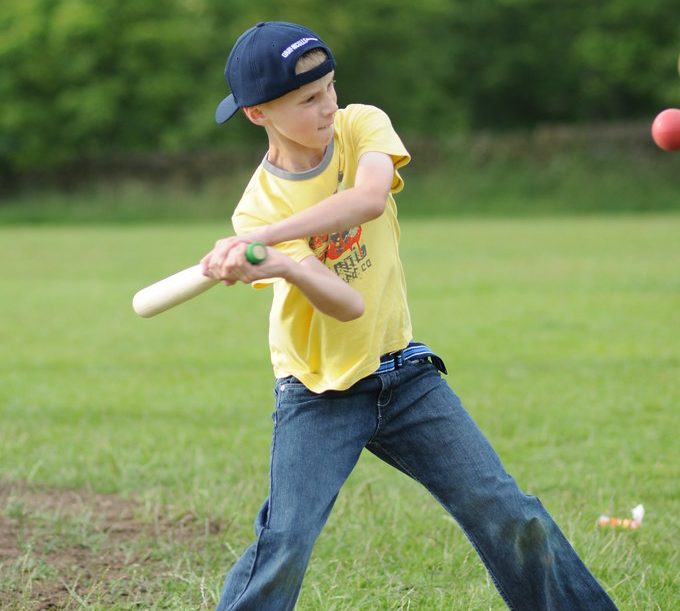 A bit like baseball but a very English version. There was always one person on the team who could hold the bat one-handed and smack the ball to the other end of the field every time! 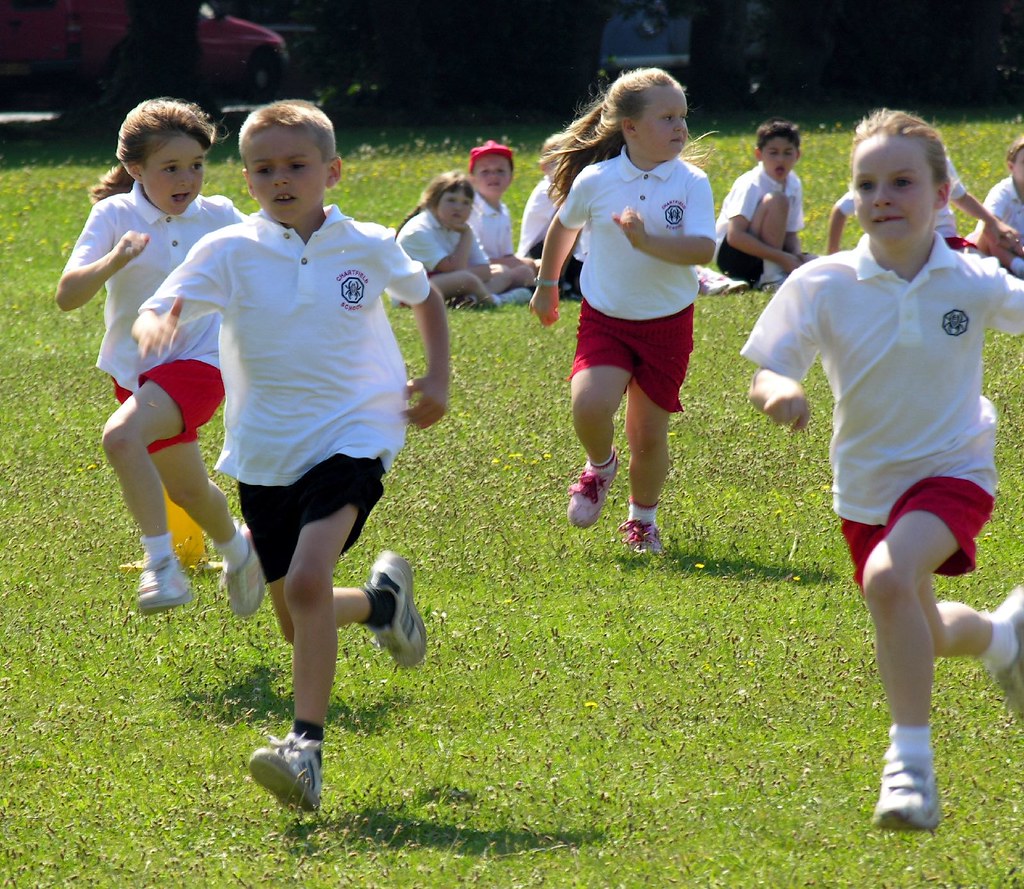 The race that even the weaker runners could take part in and not be too far behind the rest of the pack because it was all over in fifteen seconds (or thirty in my case!) 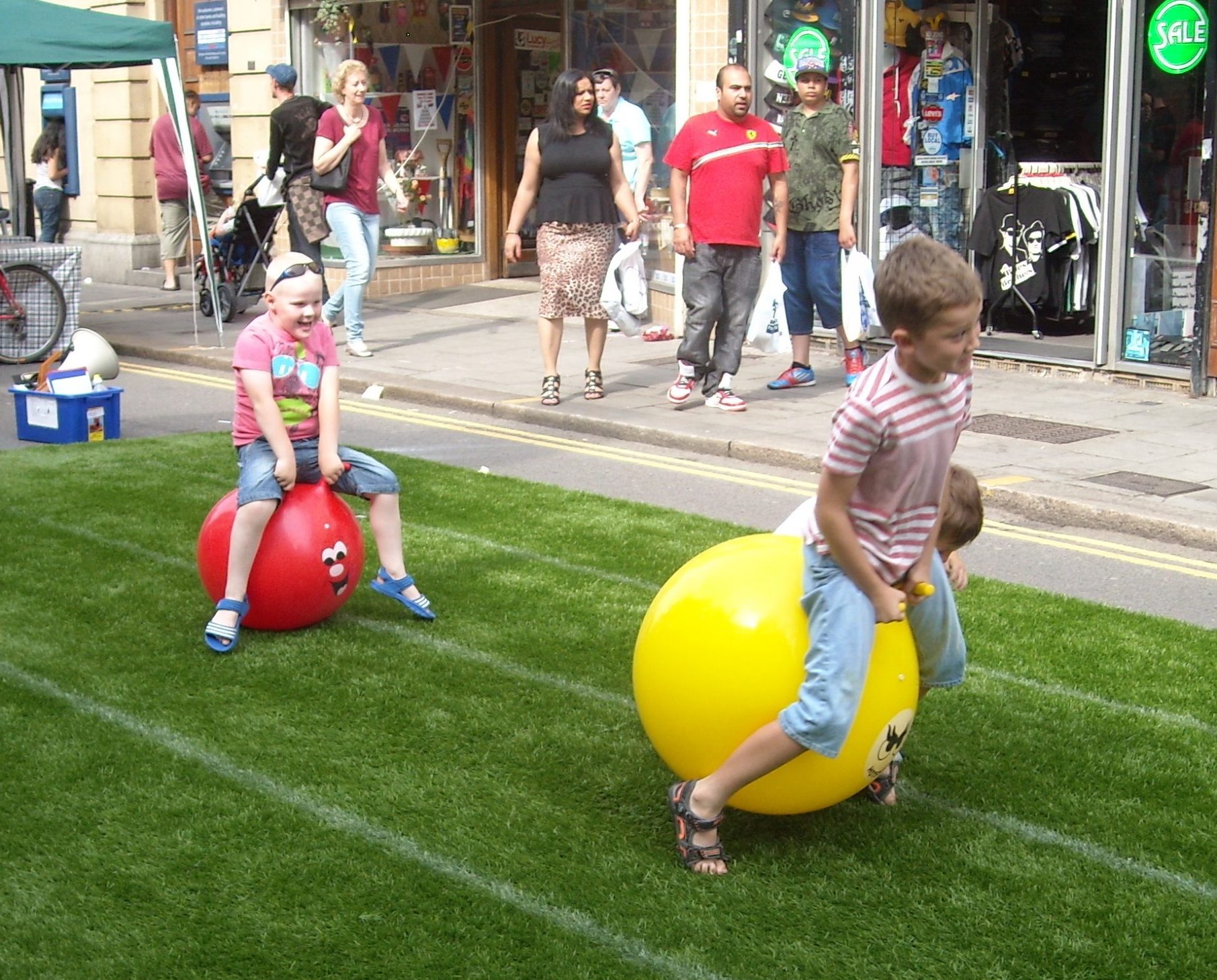 This was great fun, so even if you weren’t particularly good you could enjoy the race! Put a big, inflatable balloon with handlebars between your legs and bounce your way to the finish line! 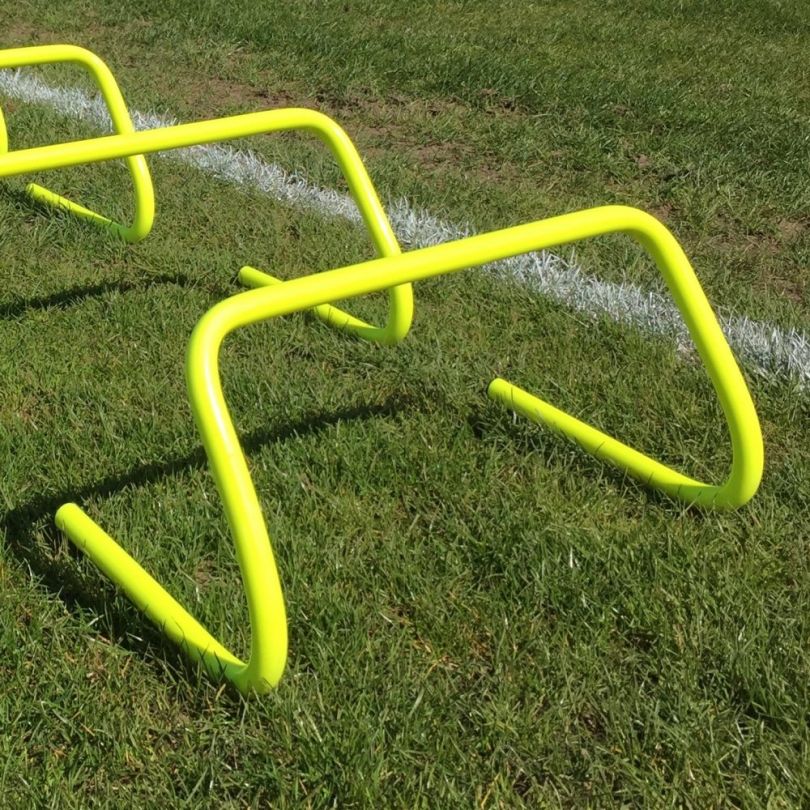 These hurdles weren’t big enough to present any real challenge, but they meant that you had to keep focused and ensure you didn’t trip on your way to the finish line, requiring that added bit of skill! 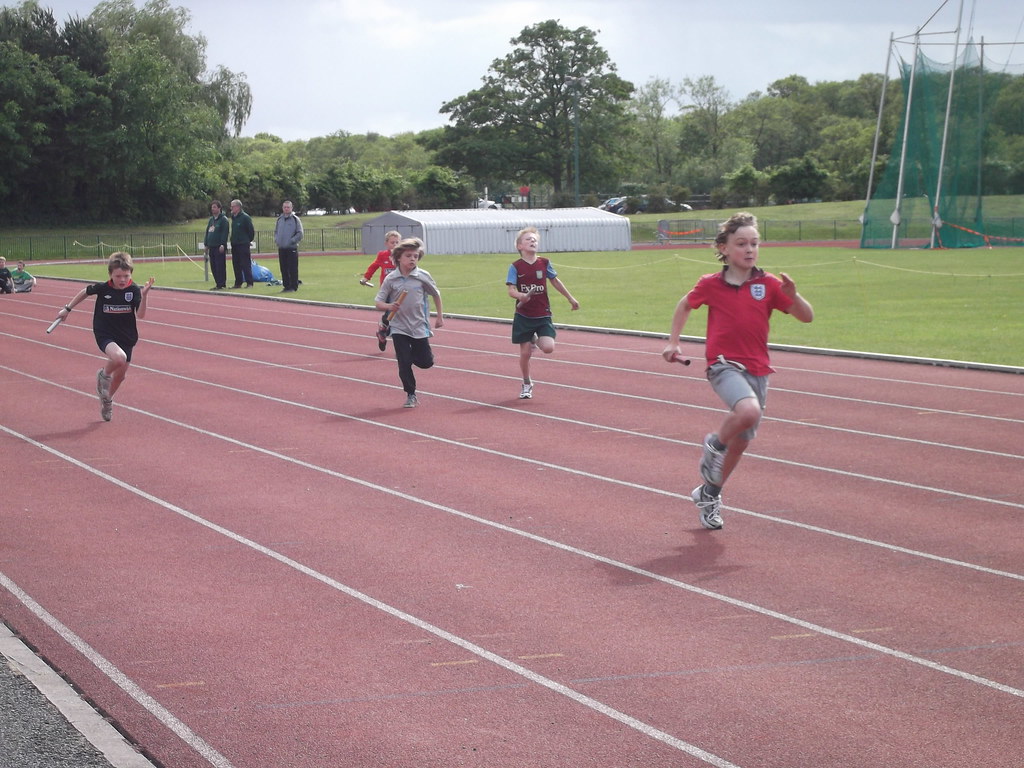 Run as fast as you can, tag your mate and wait for them to come back. For some added fun, you sometimes had to climb through a hula-hoop before tagging your mate, adding to the pressure! 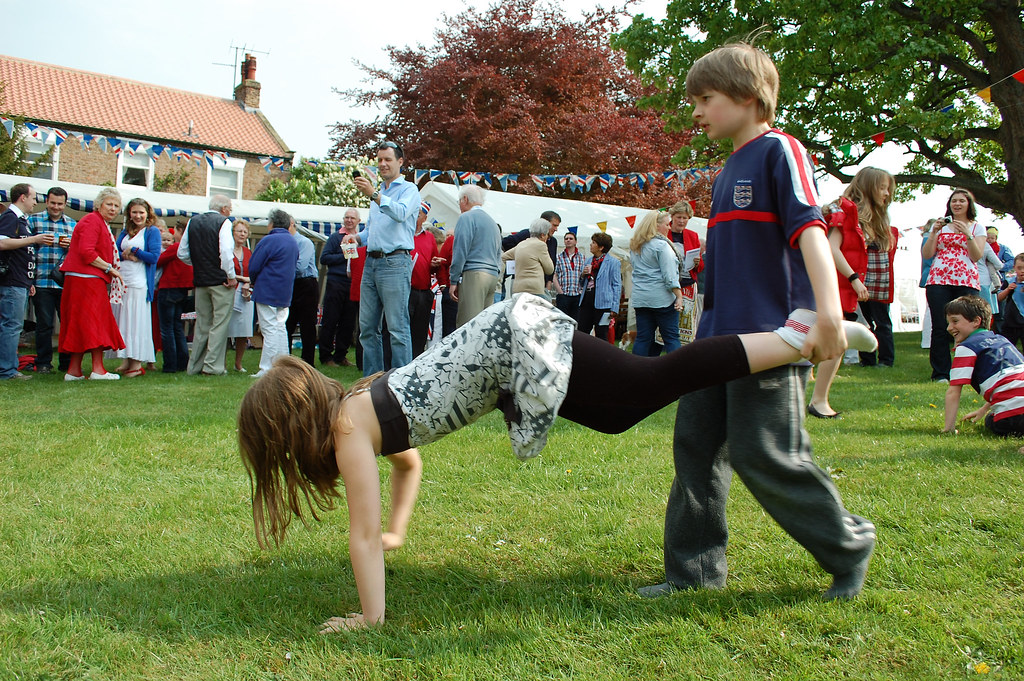 You always hoped you would be the one holding the “wheelbarrow” in this race, as you would get serious wrist ache if not! Another race where you had to really trust your teammate!