How Many Of These Classic PlayStation Games Did You Play?

The original PlayStation console was released more than a quarter of a century ago – where has that time gone? Released in 1994 to critical and commercial acclaim, the PlayStation changed the face of gaming, bringing CD-based games, which allowed for bigger storage and full-motion video cut scenes, to the fore.

Here are some of the best games released for the console – how many have you played? 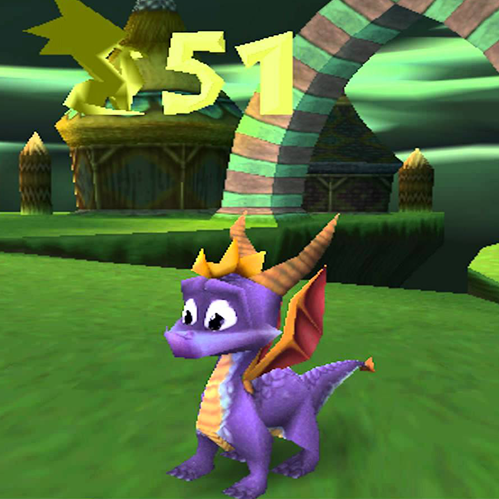 Later re-released for the PS4 (way to make us feel old!), Spyro was a classic platformer that allowed you to take control of a young dragon.

Aimed at younger audiences, this was still a fun game that gave a good challenge. 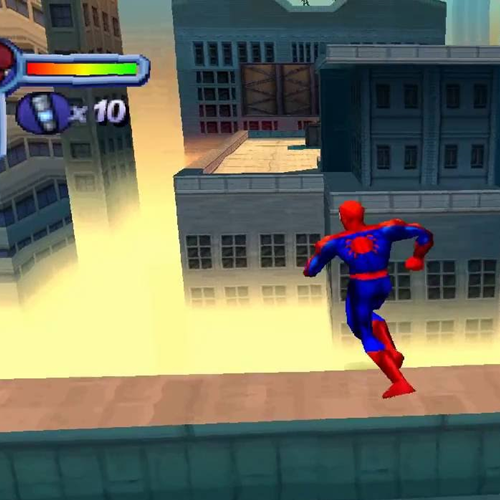 Superhero games have been around for a long time and they can be very hit-and-miss.

Fortunately, this game allowed us to take control of Spidey in a great fun game that felt like playing a comic book! 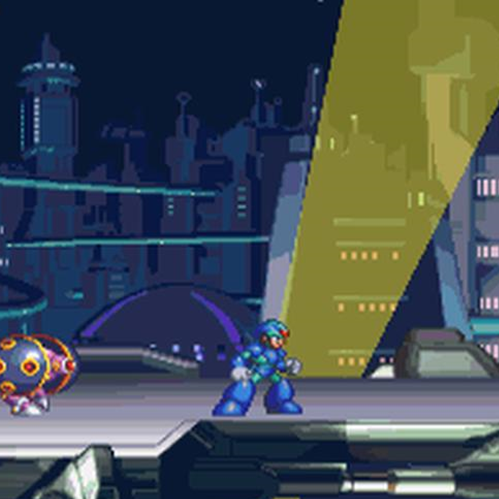 The Mega Man games are some of the most challenging around – and Mega Man X4 proved no different.

X4 left behind the series’ SNES origins and moved to the PlayStation (and the doomed Sega Saturn) for good. 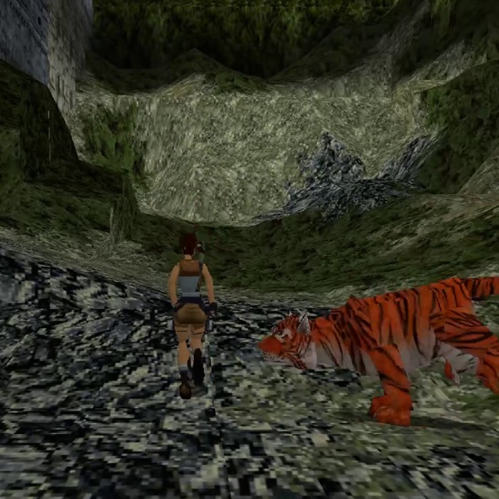 There were several Tomb Raider games released on PlayStation, and the original was pioneering in 3D adventures.

But Tomb Raider 2 took everything about it, made it bigger and better and improved on the already impressive graphics. 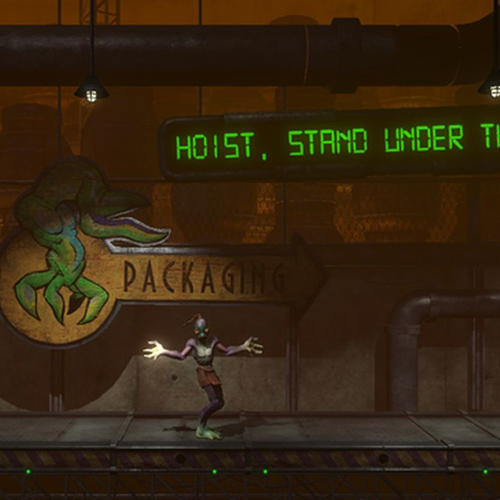 A very unusual game, this quirky puzzler had a sense of humour with an edge of darkness.

You’d laugh out loud, throw your controller in frustration, and maybe even shed a tear for your hapless alien protagonist. 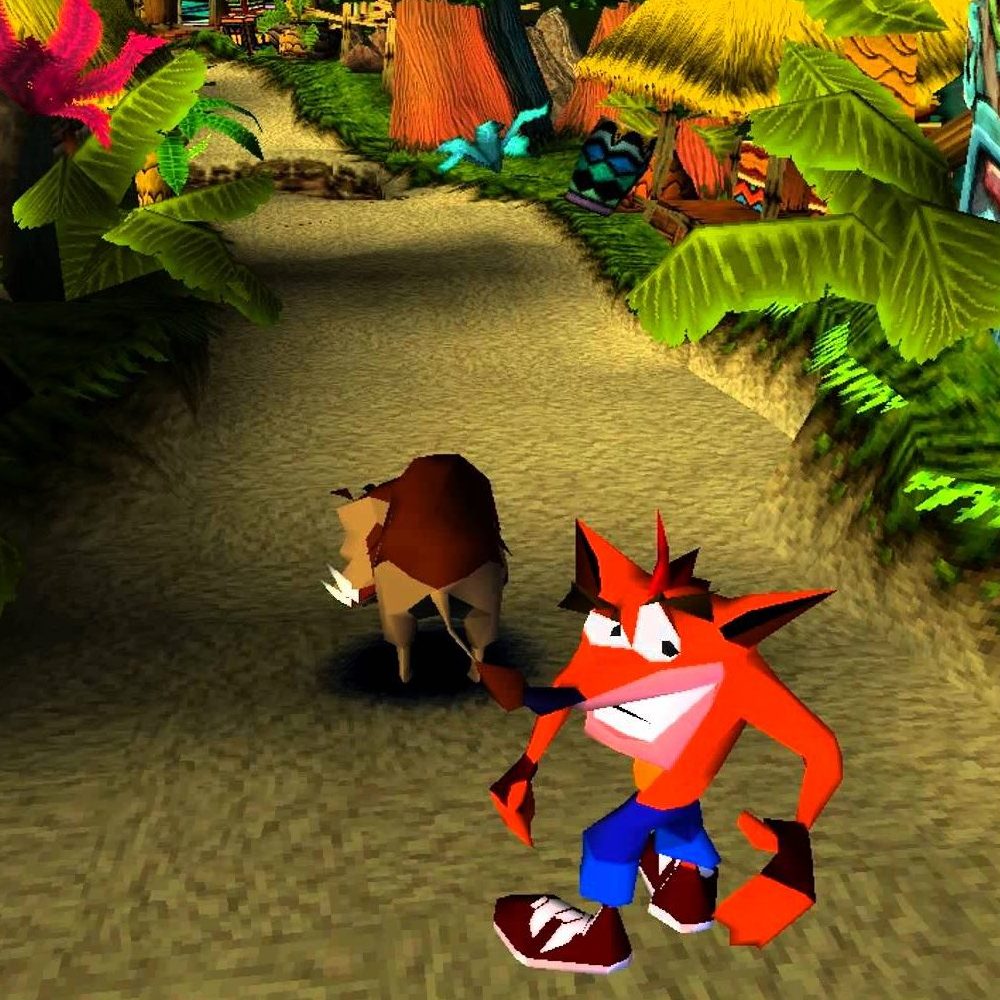 Creating one of video gaming’s most famous mascots, even ranking alongside the likes of Mario and Sonic, Crash Bandicoot was a rip-roaring 3D platformer that saw you marshal an exotic, sneaker-wearing marsupial against an evil scientist and his minions.

Only a complete idiot would leave the original, hard-as-nails game off this list! 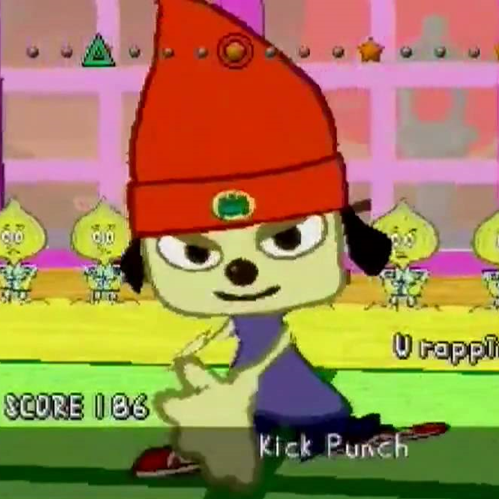 There have been a number of rhythm-based games, but PaRappa the Rapper had a totally unique style with its 2D characters in a 3D environment.

Plus, what could be more hilarious than an onion-headed karate master? 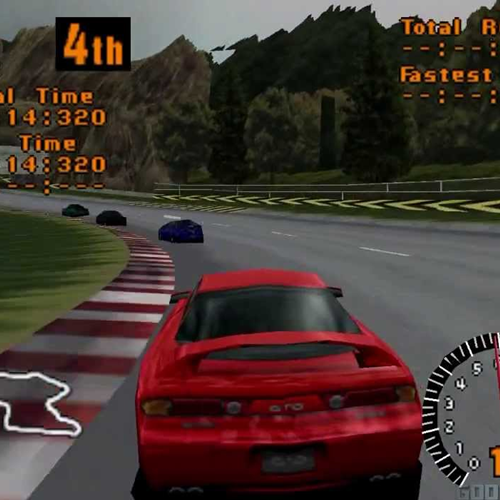 Taking the racing genre and making it much more realistic, this featured some fantastic car handling physics and graphics that seemed well ahead of their time.

In a gaming landscape where racing was monopolised by Mario Kart or primitive arcade titles like Outrun, Gran Turismo showed that the new console generation truly had arrived. 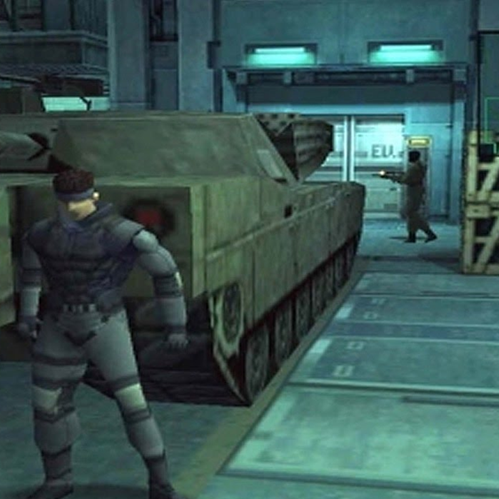 One of the most iconic stealth games of all time, Metal Gear Solid is a true classic which still holds up today, with its blend of cutting-edge graphics, deep story, and satisfying gameplay.

Oh, and crazy villains! Do you remember Psycho Mantis? 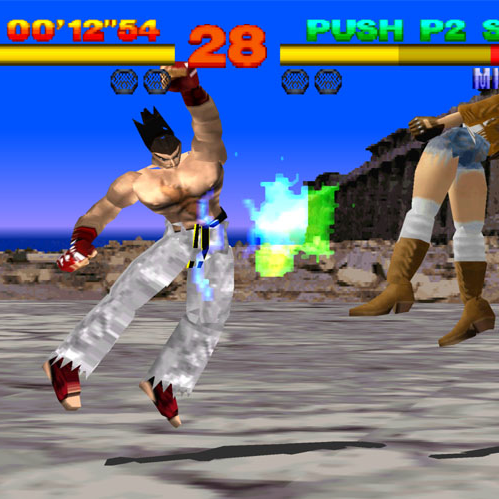 In the realm of the 3D fighter, only one series has stood the test of time: Tekken. While the first two games were interesting enough, it was with Tekken 3 that the series came into its own.

The graphics might not look like much today, but having a one-to-one face-off in a fully 3D environment blew our puny Nineties minds! 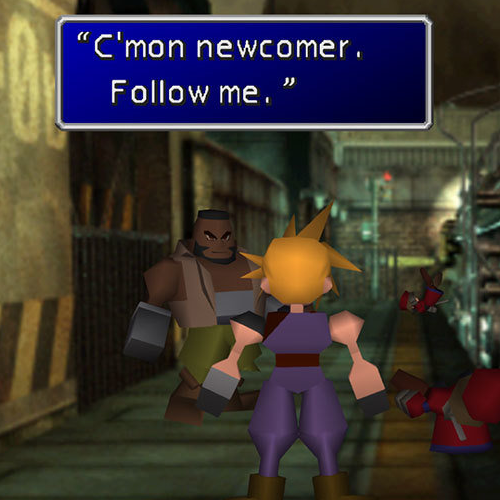 Regarded as one of the best games of all time, Final Fantasy VII mixes a story about ecoterrorism and corporate control with big hair, big swords, and magical action.

The polygonal figures look cutesy and stumpy today, but it was the vaulting environments that captured our imagination back in 1997. 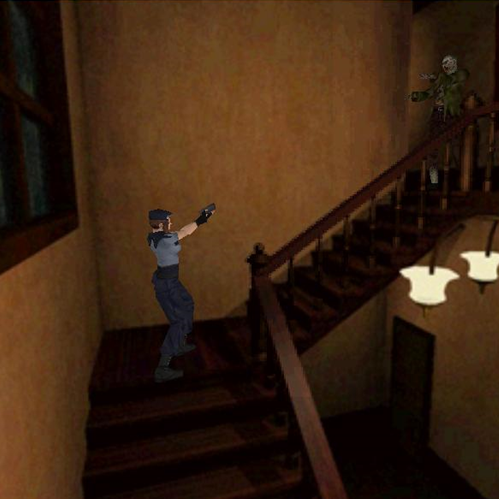 While you might argue that Resident Evil 2 is the better game, it can’t be underestimated how important the original Resident Evil game was.

It not only brought 3D games another step forward but it coined a whole new genre: survival horror.