How Many Of These Video Game Shows Do You Remember? 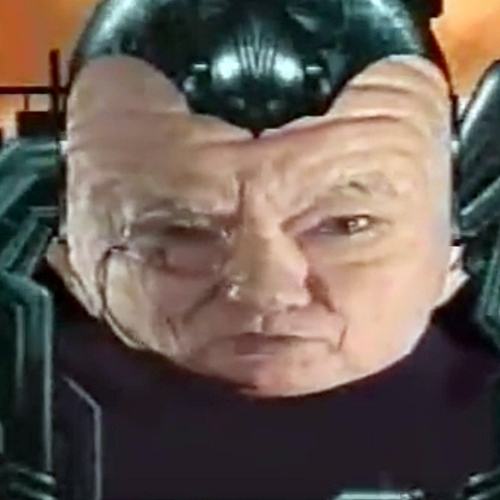 Set at various times in an oil rig, prison and other such locations, GamesMaster was one of the best-loved and longest-running shows of this type.

It aired for 6 years between 1992 and 1998, and was presented initially by Dominik Diamond, and then from series 3 by Dexter Fletcher. 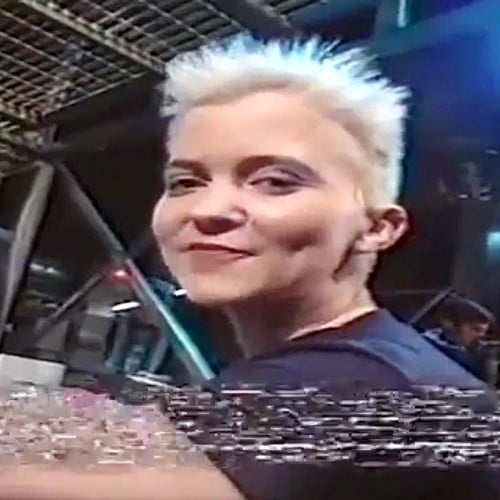 Bad Influence! was on our TV screens between 1992 and 1996, and as well as featuring video games, it also looked at the latest pieces of technology – a bit like Tomorrow’s World but aimed at kids.

It was originally presented by Violet Berlin and former Broom Cupboard presenter Andy Crane, and we don’t know about you, but we have extremely fond memories of watching it. 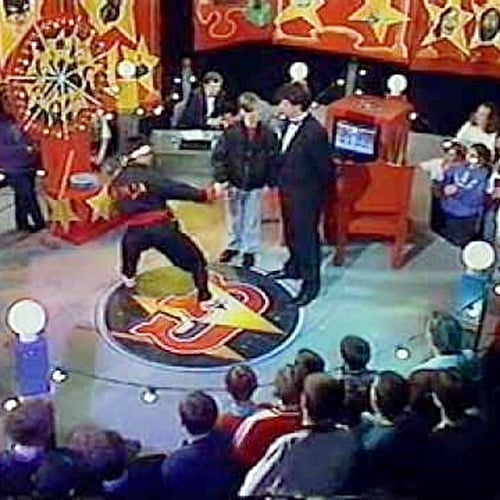 Does anyone remember watching Games World? It was broadcast on Sky One every weekday between 1993 and 1998, and it was extremely similar to GamesMaster.

The show was originally presented by Bob Mills, who was also joined by Dave Perry (also seen in GamesMaster), as well as Jeremy Daldry and Tim Boone. 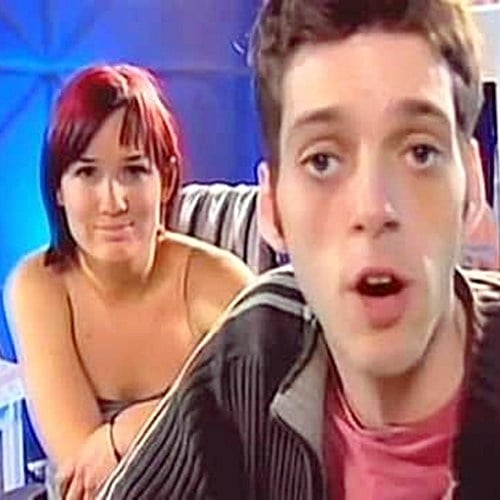 Thumb Bandits aired on Channel 4 for a paltry two series between 2001 to 2002, and it was presented by Aleks Krotoski and Iain Lee.

Despite getting reasonable viewing figures of around 900,000 per episode, Thumb Bandits was one of the shortest-lived video game shows of the era. 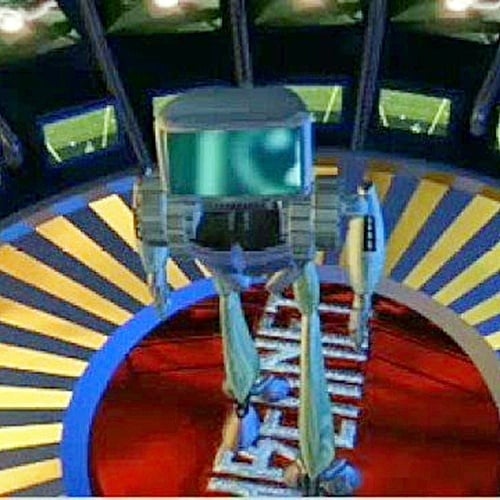 Cybernet (also once known as ‘Interactive’) was a weekly show that, like most of the other video game based shows, featured reviews, previews, tips and technology.

It ran for an impressive 12 years between 1996 and 2008, and originally aired on the former satellite channel TCC before also being seen on ITV. 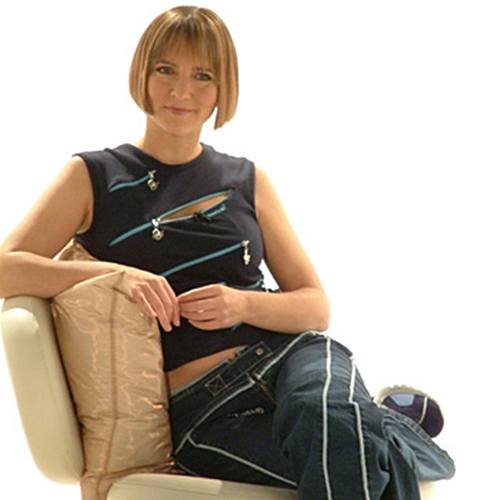 Another video game show to be hosted by our childhood crush Violet Berlin, Gamepad aired on Bravo between 2001 and 2004.

It claimed to be a TV show ‘by gamers, for gamers’, and it covered various systems, including Windows, Mac OS, the PS2, GameCube and Xbox. 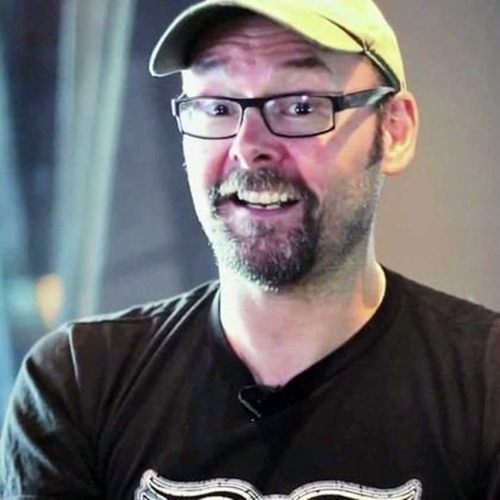 The aforementioned Gamepad was taken off the air in 2004 and replaced by When Games Attack, which was presented by Dominik Diamond, the original presenter of GamesMaster.

When Games Attack was filmed in a different location each episode, and it aired on Bravo for just two years. 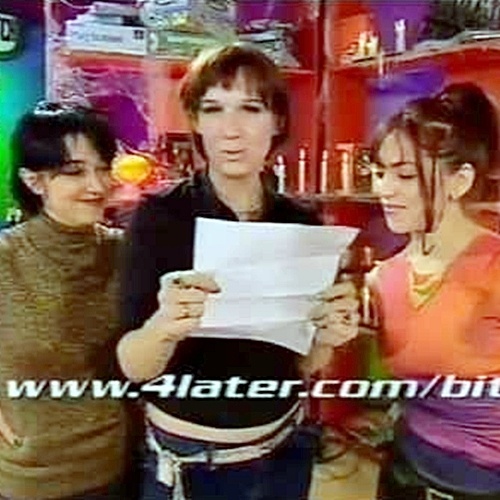 Bits was fairly unusual in that it was presented by a team of females, they being Aleks Krotoski, Emily Newton Dunn and Emily Booth.