How Many Of These 16 Great Toys Were On Your Christmas Wish-lists Growing Up?

Christmas is fast approaching and it always brings back memories from our childhoods, waiting to see what Santa was going to bring us and whether we would be lucky enough to have the big, popular toy of the year waiting for us underneath the Christmas Tree. This year’s toy is set to be the Fingerlings, a cross between a finger puppet and a Furby, but what have the big toys been in years gone by?

How many of these did you wish for, and how many did you get?… 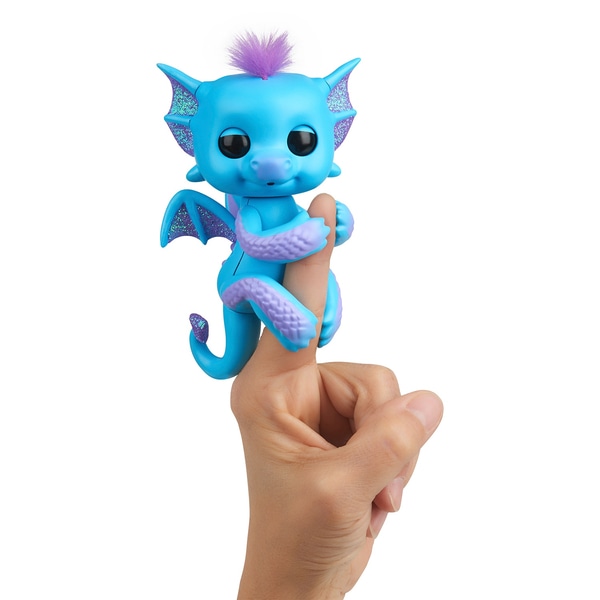 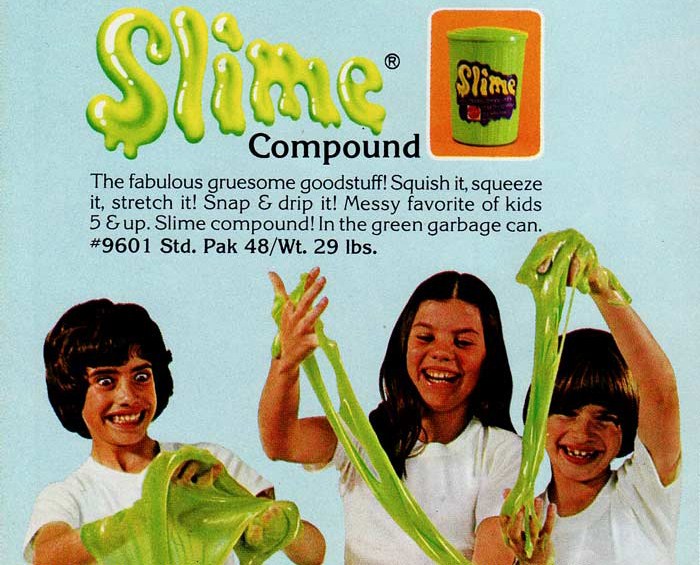 A simple concept, a tub of slime, brought to us from the classic toy manufacturer, Mattell! 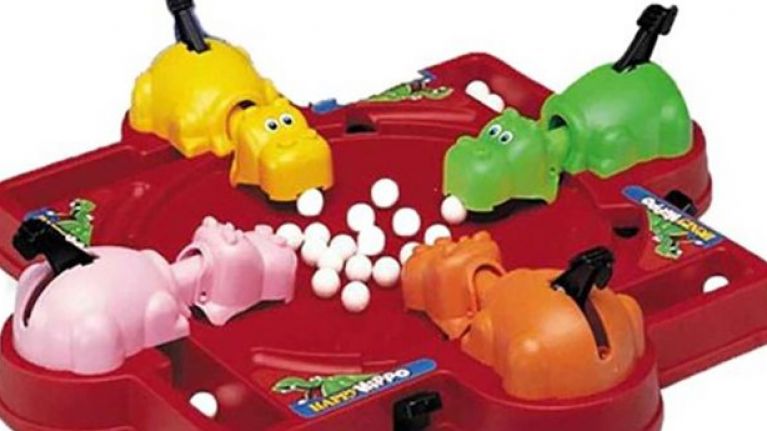 The crazy, fun board game where everyone mashes their hippo’s tail as quickly as possible to eat the most “food”!

Such a simple concept, but this toy/gadget/puzzle really took the World by storm and is still popular today! 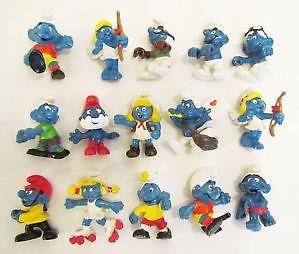 Whether it was cuddly toys or the plastic figures, The Smurfs were a huge hit in the early 80s! 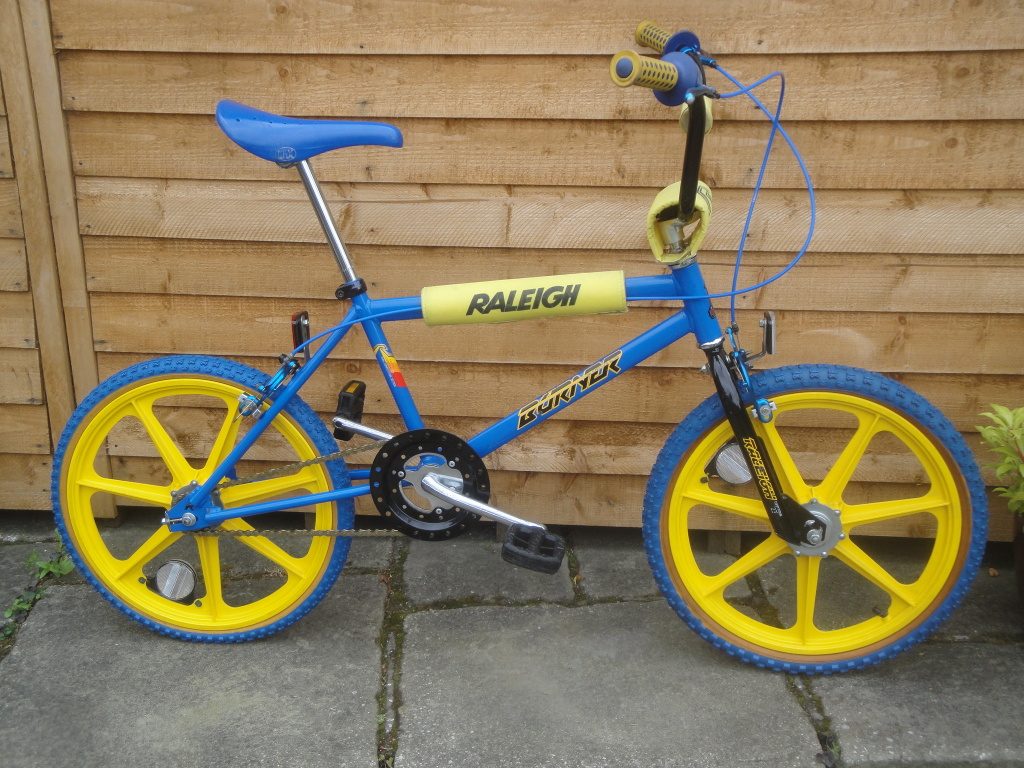 Everyone who was everyone wanted a BMX before mountain bikes became the rage – did you have one? 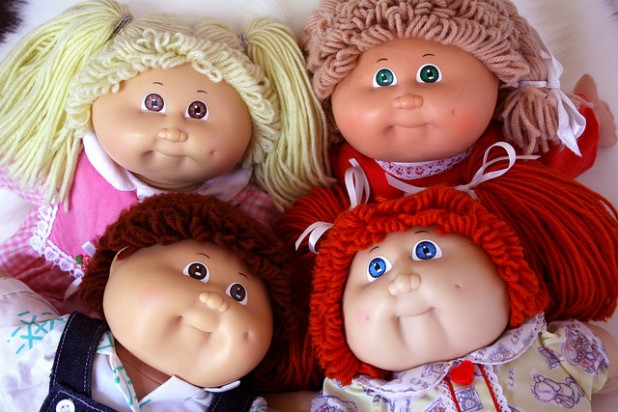 I still don’t see the appeal of these hideous monstrosities, but they were insanely popular at the time! 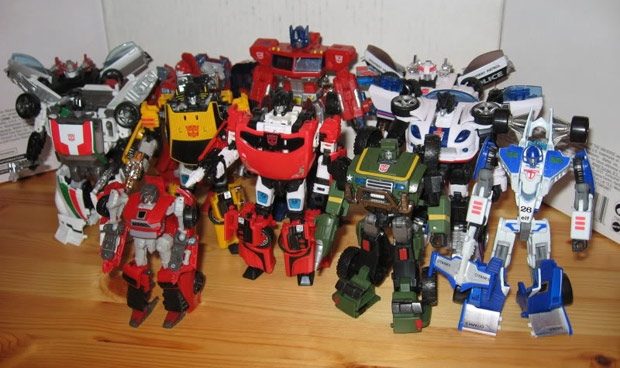 Whether you preferred the good Autobots or evil Decepticons, these figures were the pinnacle of awesomeness!

8. Masters of the Universe 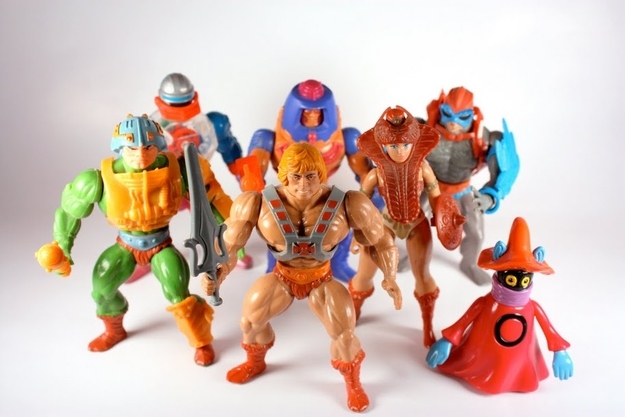 He-Man, Skeletor and all the good and bad guys you could hope for, these were simply fantastic toys! 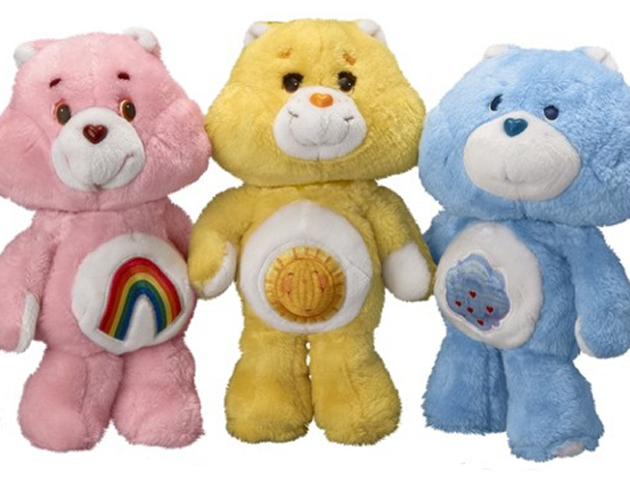 These cuddly critters were the height of popularity and were in bedrooms around the World at the time! 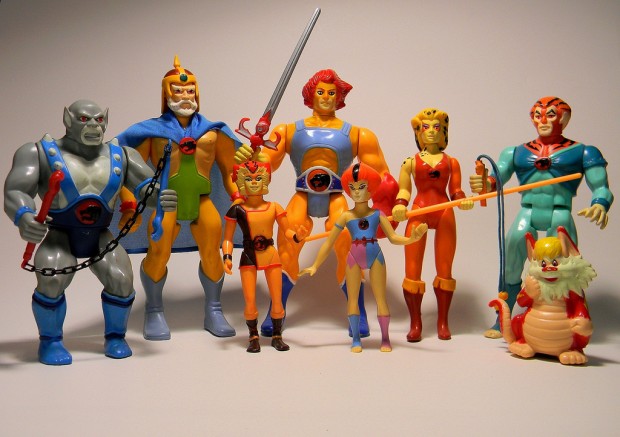 Based on the cartoon of the same name, these figures were colourful and full of character and we loved them! 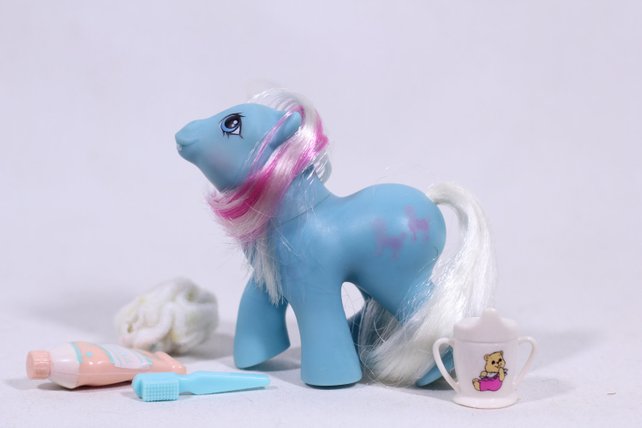 Another classic that is still around today but that will struggle to get the kind of popularity they had at the time! 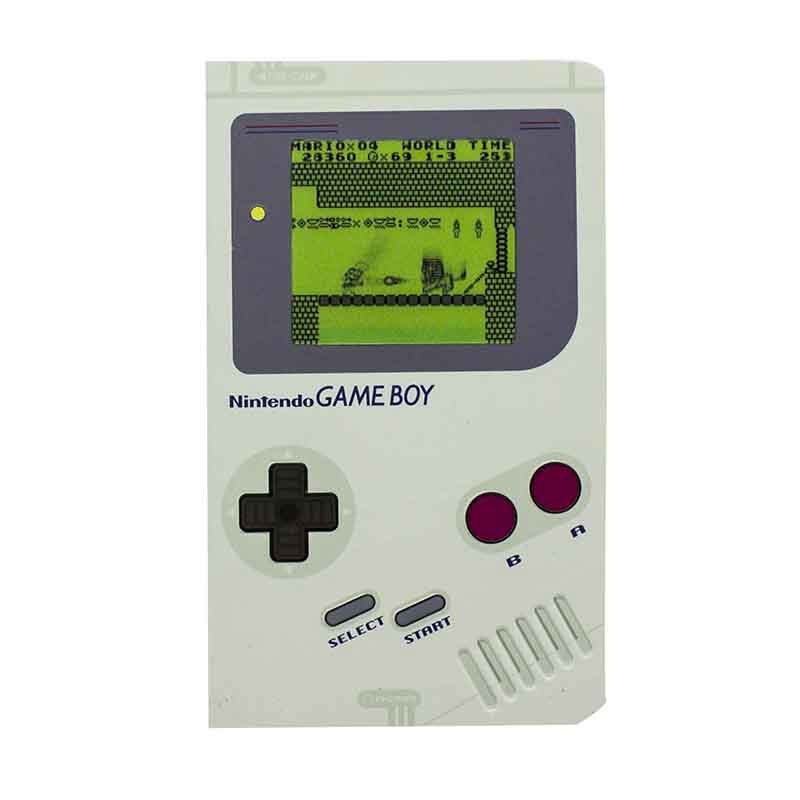 The original handheld games console that took the World by storm and sold by the million, with Tetris being one of the best-selling games of all time as a result! 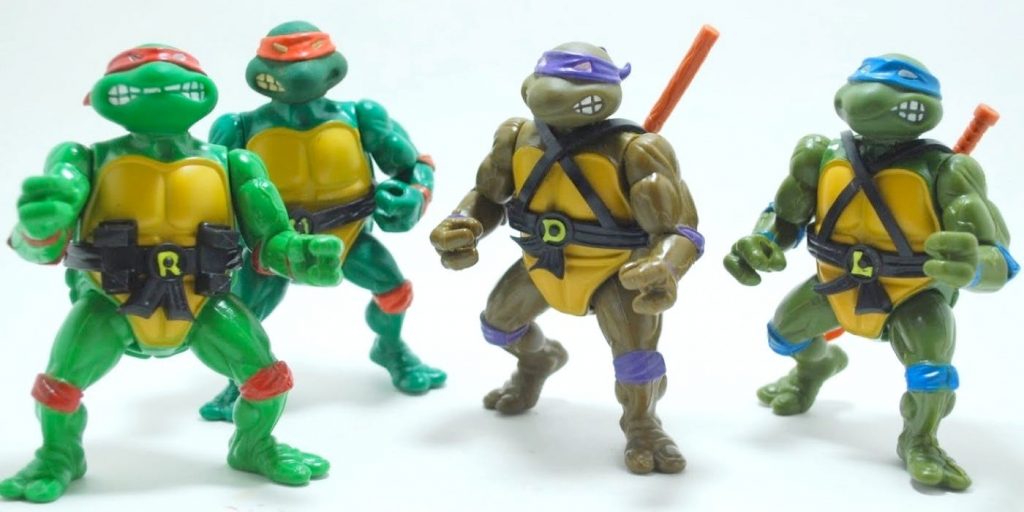 Depending which side of the Atlantic you lived on, they were either heroes or ninjas, but either way these defined a generation of kids’ love of everything turtle!

These collectible discs were ridiculously popular and led to school ground swapsies and fights aplenty as people lost their most prized and treasured Pog! 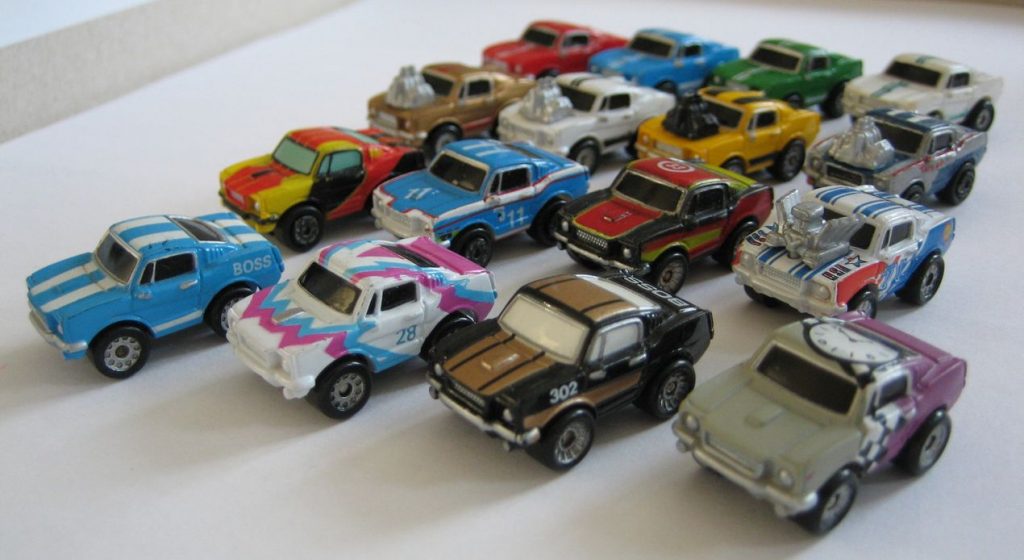 Another creation that became one of the most popular toys of the decade and people had literally hundreds of them all over their house! 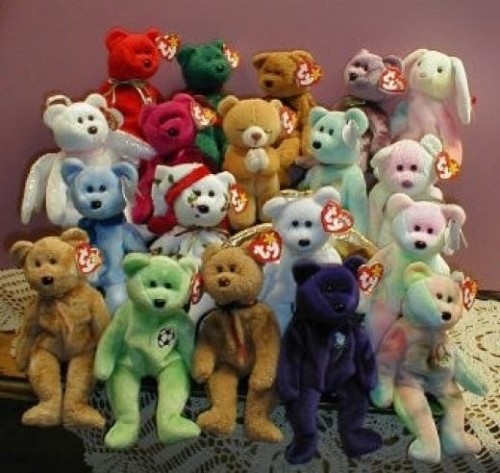 Beanie Babies took the World by storm and were the new collectible plush toy of choice for millions around the globe. Some of the most expensive Beanie Babies fetch hundreds of thousands of dollars. Beanies are still going today, how many did you have? 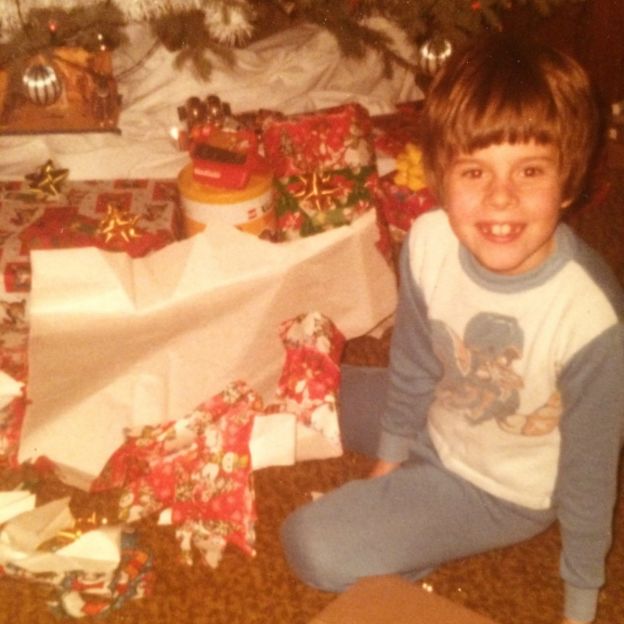 How many of these toys on the list did you ask Santa for, and how many of them did he deliver on bringing you and leaving under the tree for you to unwrap on Christmas Day?

Which do you have the fondest memories of receiving, and which were you desperate for, but didn’t ever manage to convince Santa to bring you? Let us know all your thoughts and memories in the comments as always!