How Many Of These 10 Classic Sega Game Gear Games Do You Remember?

When Nintendo released the legendary Game Boy, it took the World by storm, and so with the Nintendo-Sega battle at its height, it was only a matter of time before Sega tried to compete with its own handheld.

Boasting a full-colour screen and a good library of games, the Game Gear managed to hold its own, though the Game Boy continued to outsell it.

However, the Game Gear had loads of great games – how many of these classics do you remember? 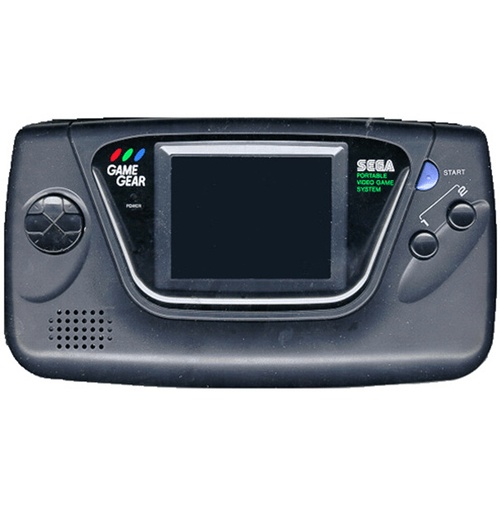 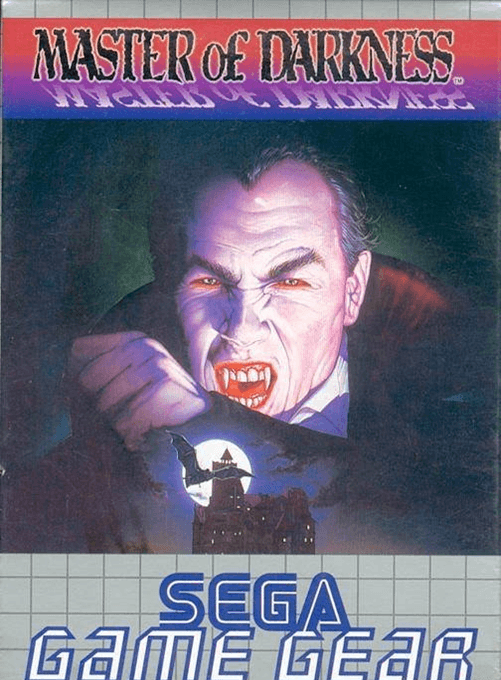 Sega’s take on Castlevania, this game was dark and violent for its time, pitting you as a psychologist on the hunt for demons, zombies and vampires among many other evil beings! 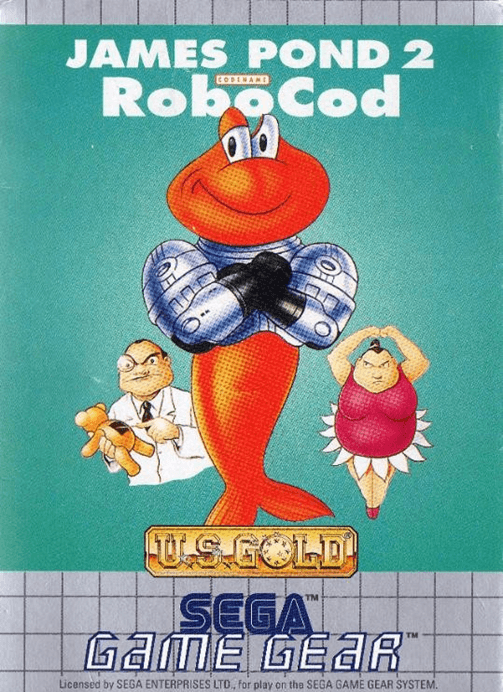 An absolute classic platformer and with some wonderful graphics for such a small machine, Robocod was bright and vibrant, with colourful and fun characters and a main hero who could stretch to epic lengths to help get past certain areas and traps. 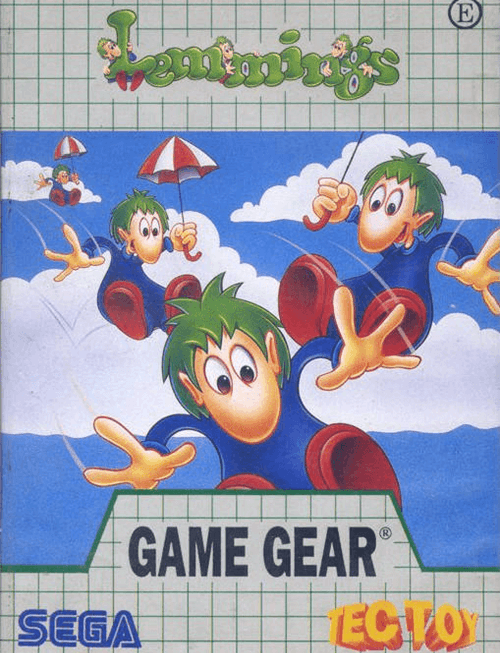 One of the best puzzle games of the time, with tiny little Lemmings that had to be saved from certain death by using abilities such as digging, climbing and building stairs. Being able to play this anywhere on the go was a joy! 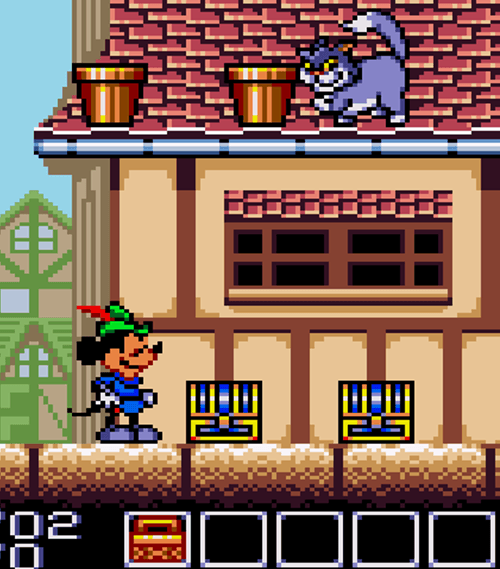 A sequel of sorts to Castle of Illusion and Land of Illusion, this one was made specifically for the Game Gear and that meant that it was able to utilise the crisp graphics the machine was capable of to perfect effect! 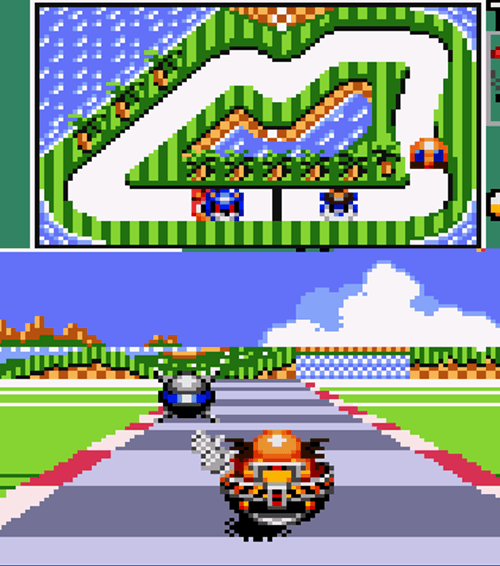 Trying to make the most of the success of Super Mario Kart, Sonic and friends also tried their hands at a kart racer, and the sequel, Sonic Drift 2, made everything that little bit bigger and better and was a great fun racer in its own right! 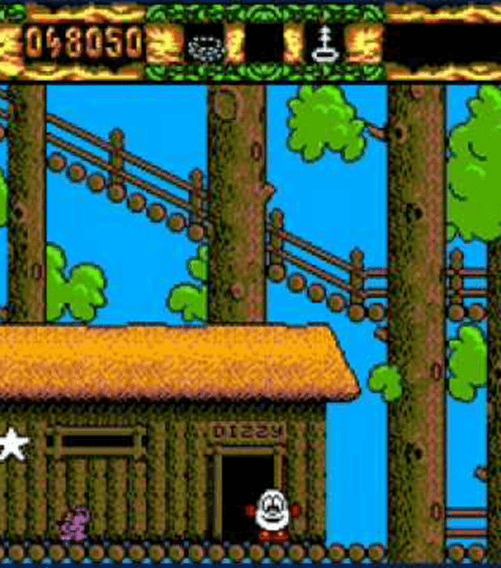 A game of massive size and depth, this would keep you playing for hours as you explored the huge world, collecting items and solving puzzles, but this was in a day when you couldn’t save, so if you got a long way through it then died…. Seriously frustrating at times! 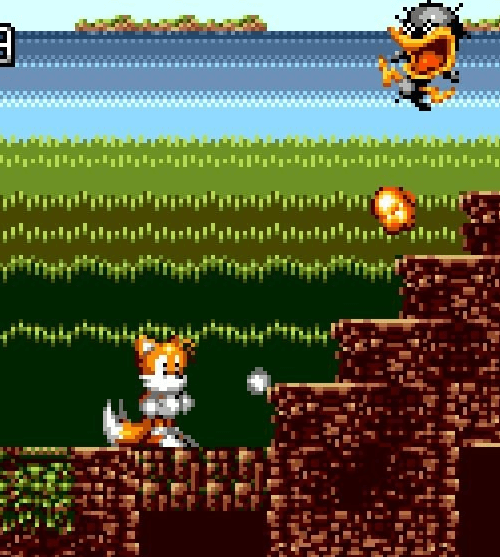 A spin-off from the Sonic games, this gave Tails the Fox his own game and added more puzzle elements to the game with lots of items to collect and a slower pace all-round, but still a fun game to play.

3. Spider-Man Vs The Kingpin 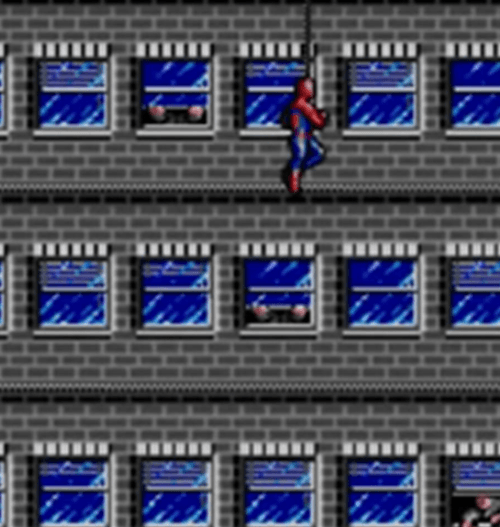 A platform game starring everyone’s favourite wall crawler, Spider-Man Vs the Kingpin pitted Spidey against a number of classic enemies, including The Lizard and Dr Octopus and was a tough but fun game from start to finish. 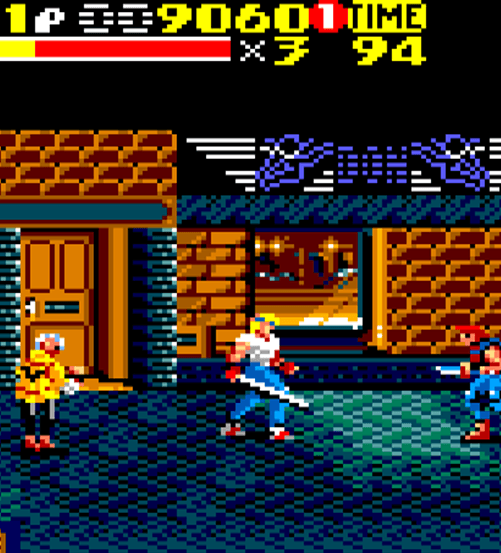 One of the best side-scrolling beat ‘em ups for the Mega Drive was successfully ported to the Game Gear, and in spite of the console’s limitations the game was a success and really looked the part on Sega’s handheld. 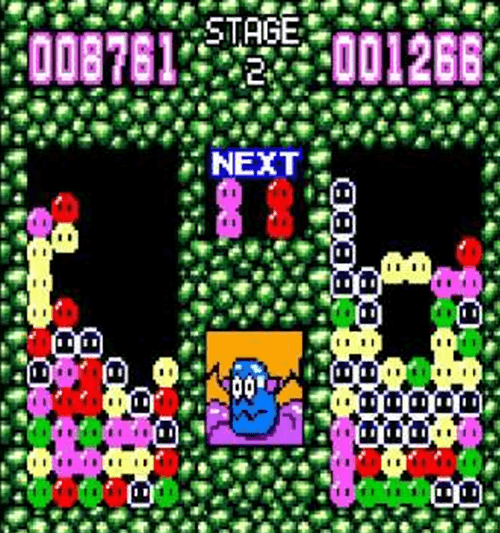 This game perfectly summed up what works well on a handheld console as it had the “just one more go” gameplay that you associate with puzzle games and you could dip in and out of it for five minutes or five hours, brilliant!