How Many Of These 10 Classic Quiz Shows Did You Used To Watch With Your Family?

Growing up, we used to love spending evenings with the family, whether we were watching TV, watching a new drama or comedy on TV, or sitting around the TV shouting answers in unison at our favourite quiz shows.

Quiz shows have always been a popular source of entertainment – even today shows like The Chase and Pointless get millions of viewers every week.

Let’s take a look at some of our favourite quiz shows from when we were growing up, how many do you remember watching? 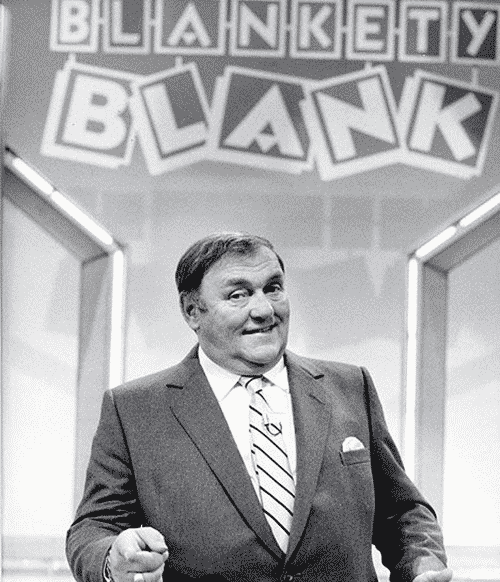 Whether you remember it with Terry Wogan, or you grew up with Les Dawson presenting the show, this was always a great combination of humour and quizzing that anyone of any age could have a go at, making it great for the whole family to watch. 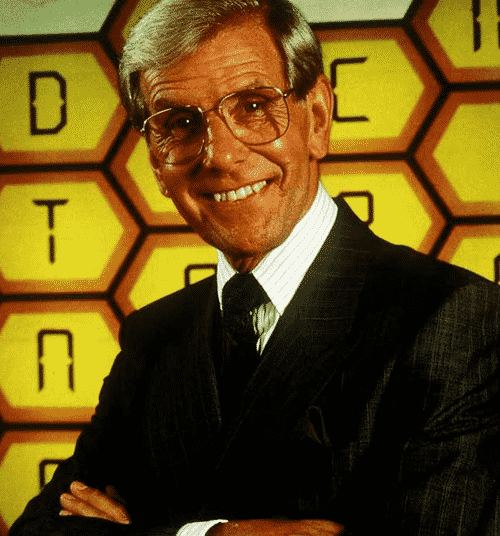 Bob Holness became a legendary quiz show host with this show, and everyone remembers the basics of this show, “I’ll have a C please Bob”. Some questions were tough as boots, but some were thrown in that anyone could answer, and we loved watching this after school. 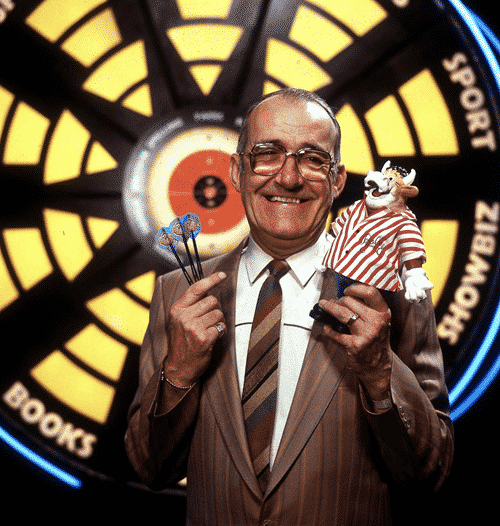 One of the most popular quiz shows of the era, this perfectly mixed general knowledge with darts and drew in huge audiences as a result. We always used to watch it secretly hoping someone would leave with just their BFH – Bus Fare Home! 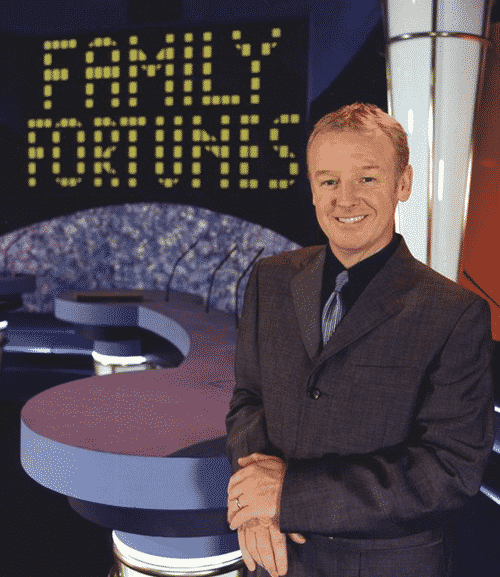 The classic show where families would compete to give the best answer to a question and everyone could shout answers at the TV in the hope their answer will come up! Les Dennis added a good sense of humour to the show and gave us some laugh out loud moments. 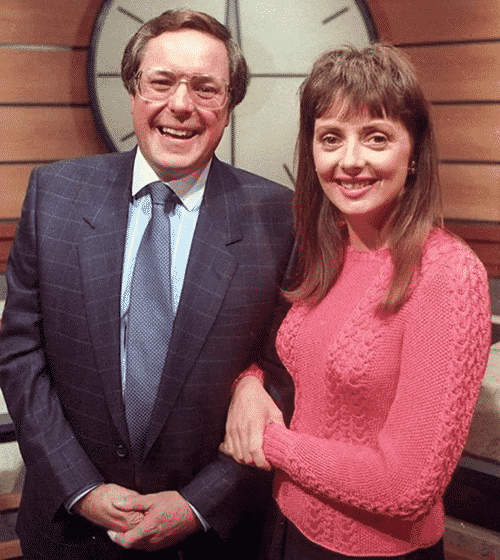 The first show on Channel 4 and it’s still running today. We can’t deny, though, we still miss Richard Whitely and Carol Vorderman who had a fantastic on-screen chemistry that made the show appealing to audiences of any age. 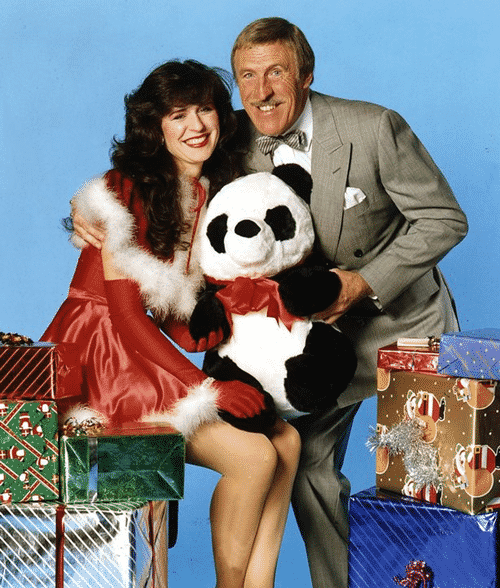 A fun variety-style quiz show, you never knew what you would get each week on The Generation Game, with musical rounds, tests of skill, dancing, quizzing and cuddly toys! This was a fun show for the whole family to enjoy. 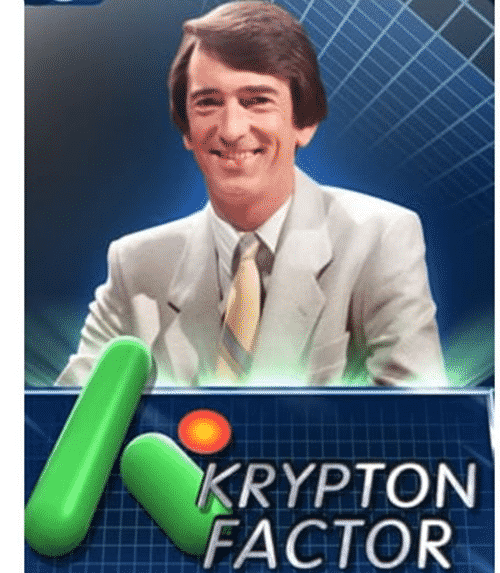 A mix of general knowledge quizzing and physical events that would test even the fittest individual to their limits, this show was different to the rest and you could never say who was going to win until the very end! 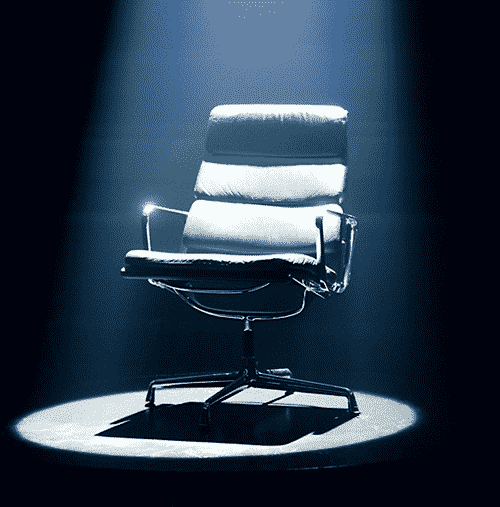 This show was very tough, and it made you feel great if you were able to answer a few questions, especially if the rest of the family were stumped or the contestant got it wrong. Magnus Magnusson gave the show some gravitas and kept us glued to the screen. 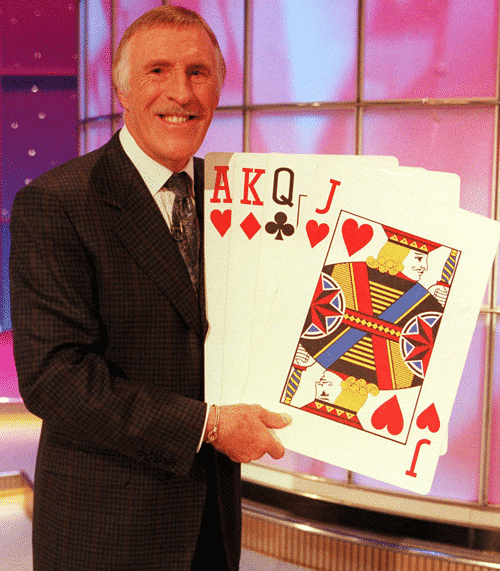 Another classic with Brucey, Play Your Cards Right was a mixture of quizzing and good luck as sometimes the fates would conspire to give the contestant a two following a three when they said to go higher! 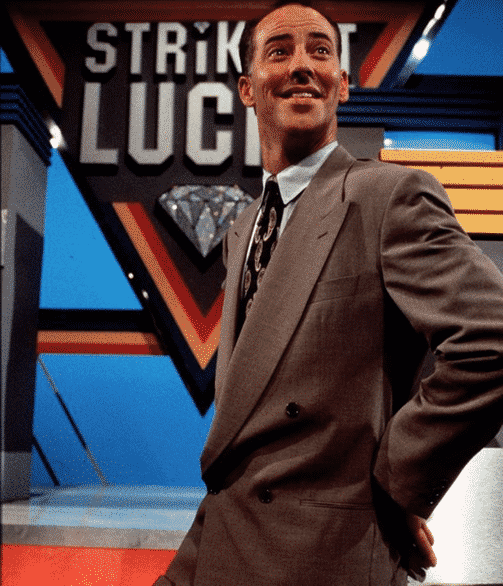 Michael Barrymore was one of the most popular TV show presenters of the time, he had a great sense of humour that lit up the screen and made us laugh out loud, whilst enjoying the quizzing going on.