We all love a good scare from time to time, and we all watched the occasional horror film before we were old enough to digest the terrifying visuals and palpitating tensions depicted on-screen. The 80s was filled with fantastic examples of the horror genre, from monster flicks to slasher movies and the rise of body horror.

How many of these classic movies did you watch too young, and which terrified you the most?

10. A Nightmare on Elm Street 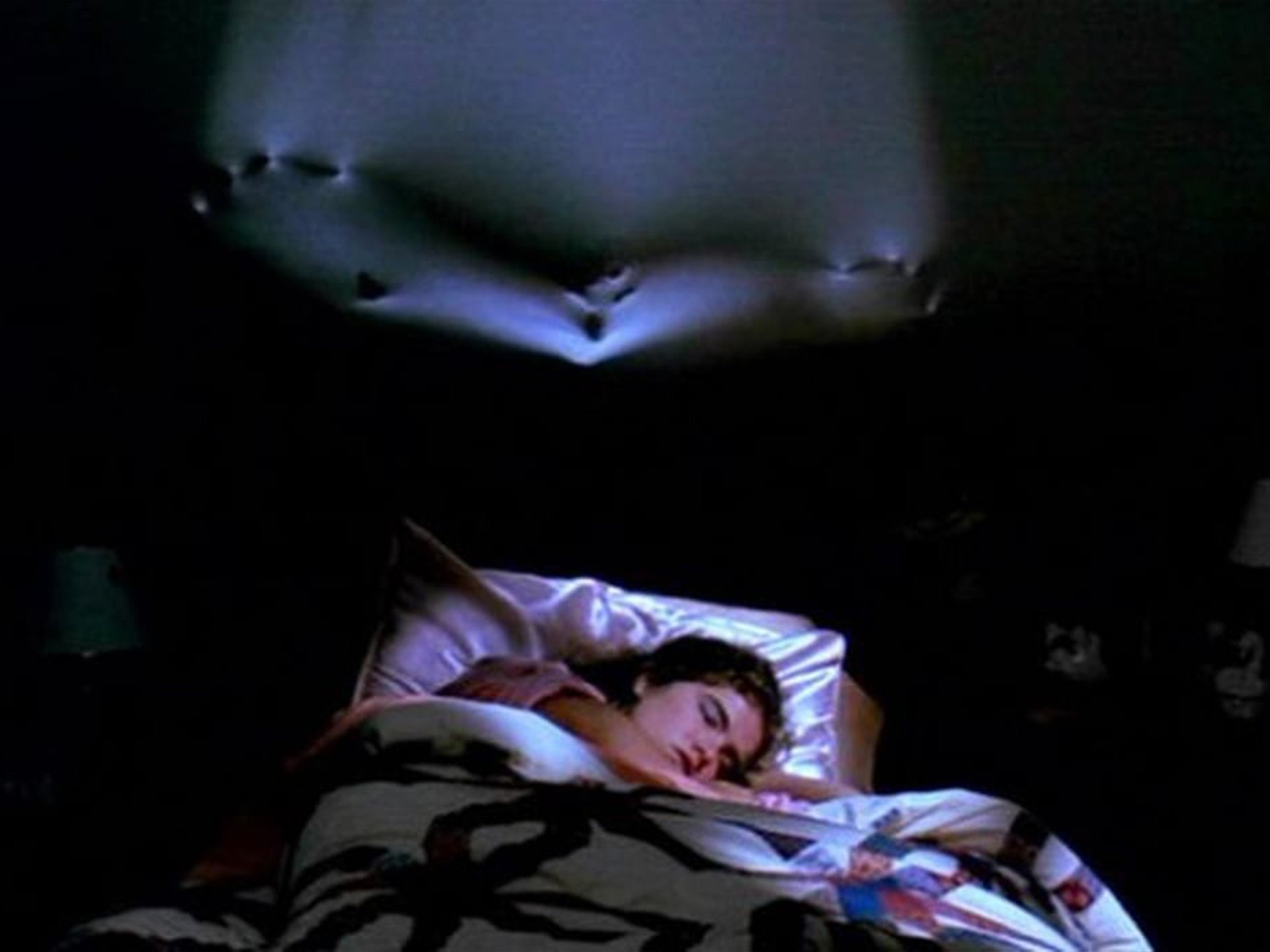 One of the most famous examples of the genre, A Nightmare on Elm Street created one of the best-known horror icons of all time in Freddy Krueger.

With his burned face and razor glove, Freddy terrified us back when we were kids – and if we’re honest, he still does! 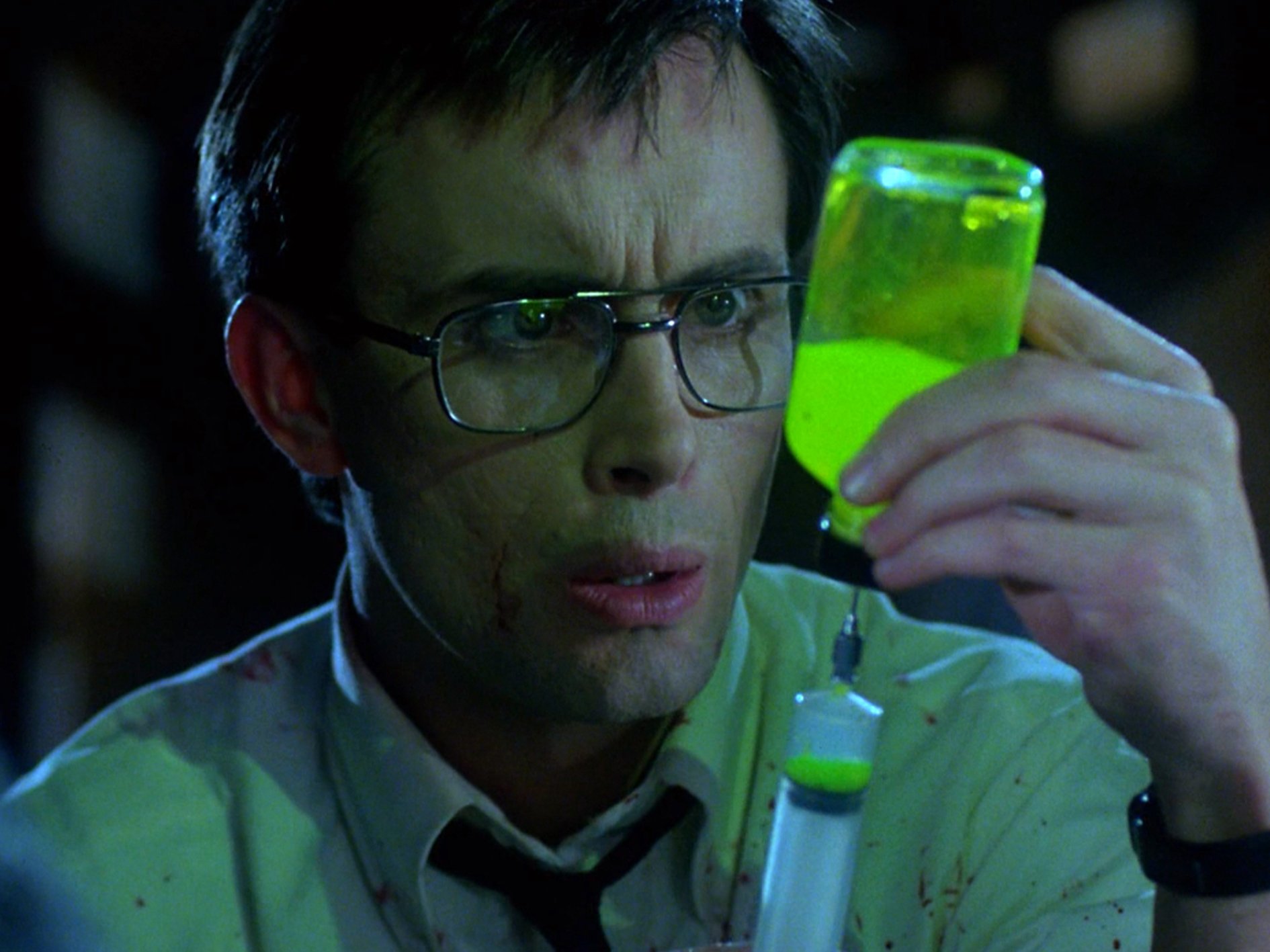 A film that truly embraced what could be achieved with practical effects, Re-Animator took everything to the extreme and had some truly stomach-churning moments.

Jeffrey Combs stars as Herbert West, an ambitious but unhinged medical student obsessed with giving life to the dead.

8. An American Werewolf in London 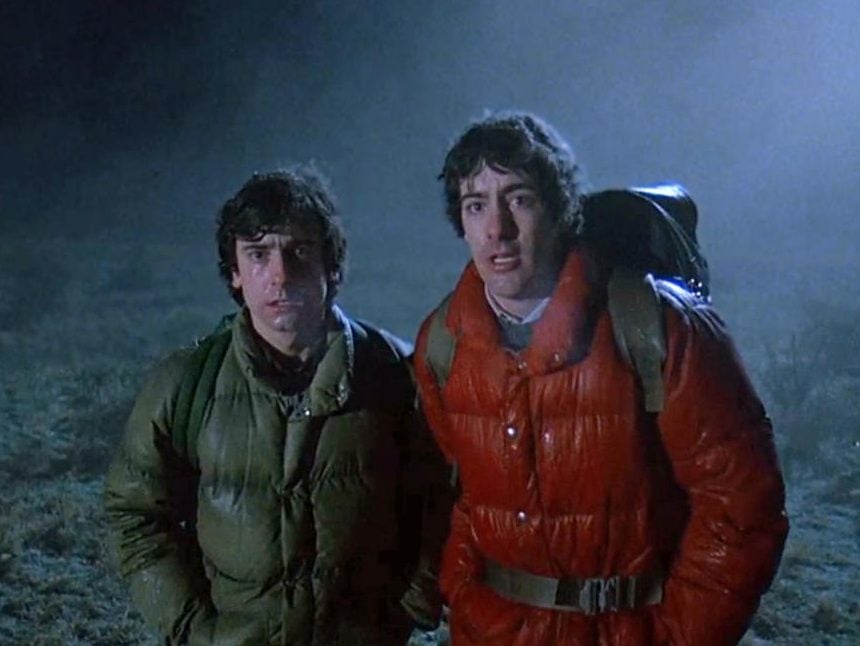 A balanced combination of horror and black comedy, An American Werewolf in London follows two American students who wander on to the Yorkshire Moors and get attacked by a monster.

This film was both hilarious and terrifying in equal measure, which isn’t surprising as director John Landis also made some of the best comedies of the 80s. 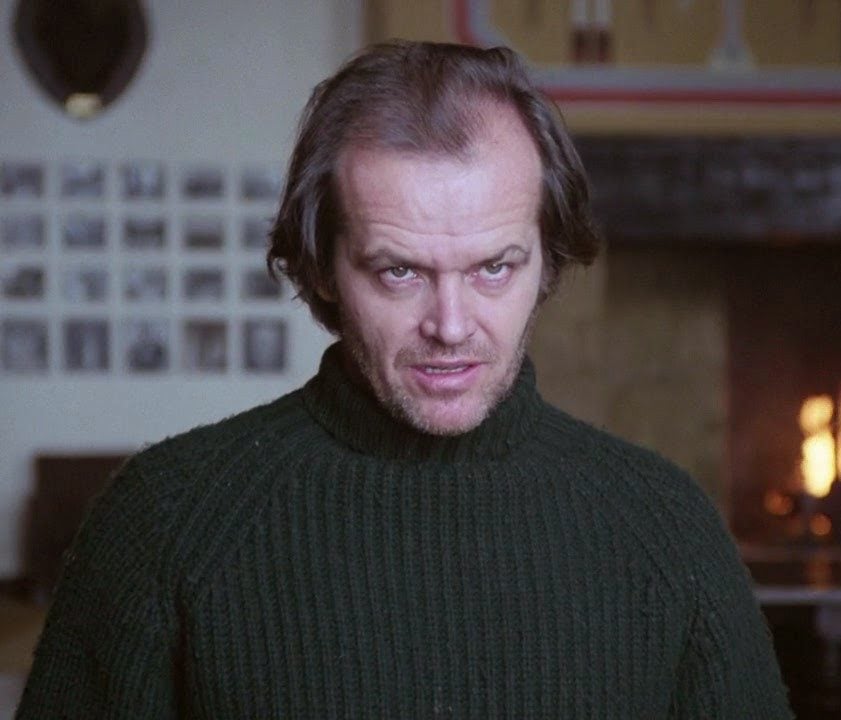 The Stanley Kubrick adaptation of horror legend Stephen King’s iconic novel, The Shining sees Jack Nicholson perfectly cast in the lead role as a man descending into madness and violence.

The film has long divided audiences due to how far it deviates from King’s original story, but many rate it among the best horror films ever made. 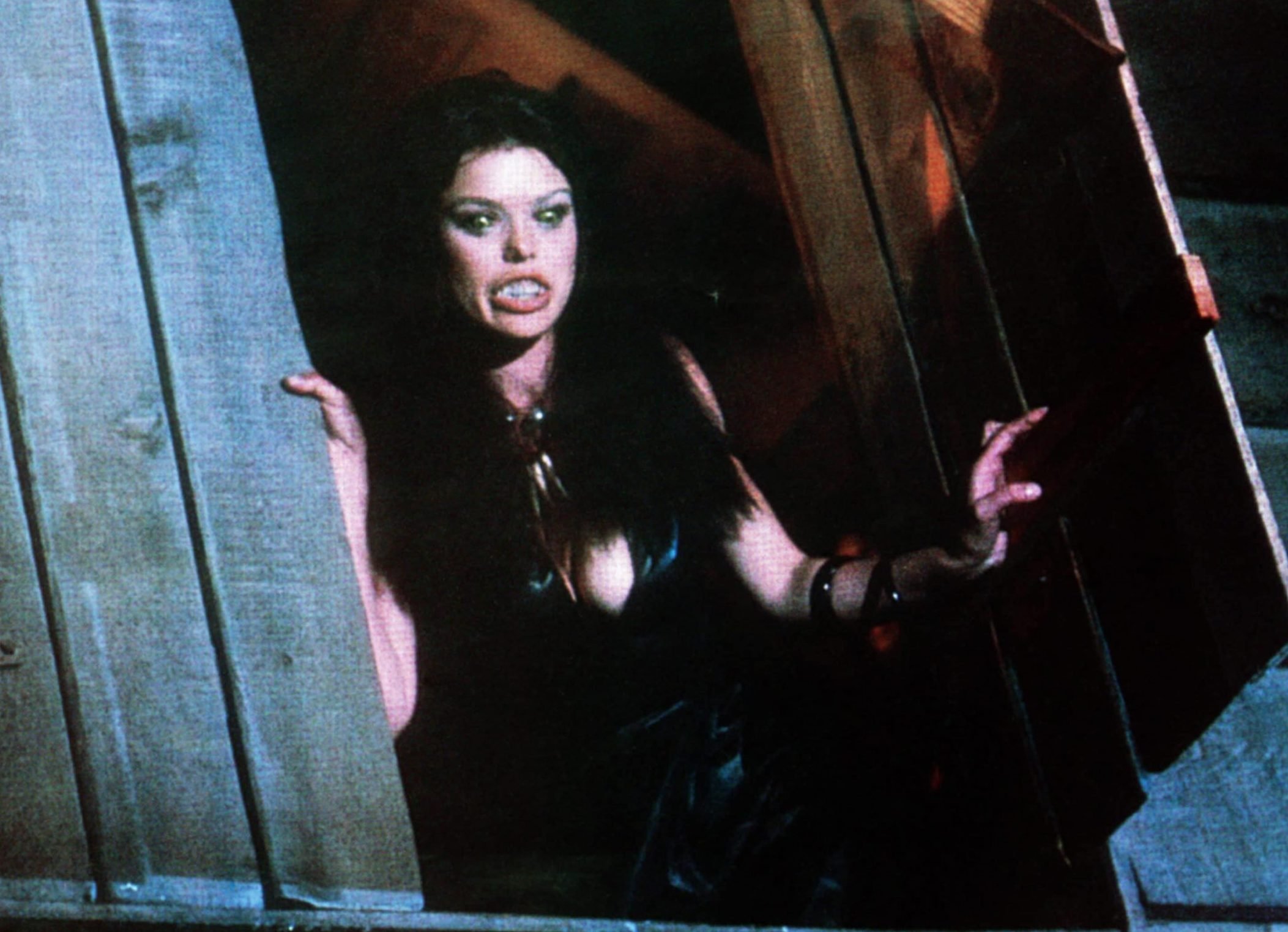 There were a string of successful werewolf movies in the 1980s, and The Howling is one of the most genuinely chilling examples of the subgenre.

The film centres on an exclusive new age therapy resort in the wilderness, which is secretly home to a pack of lycanthropes. 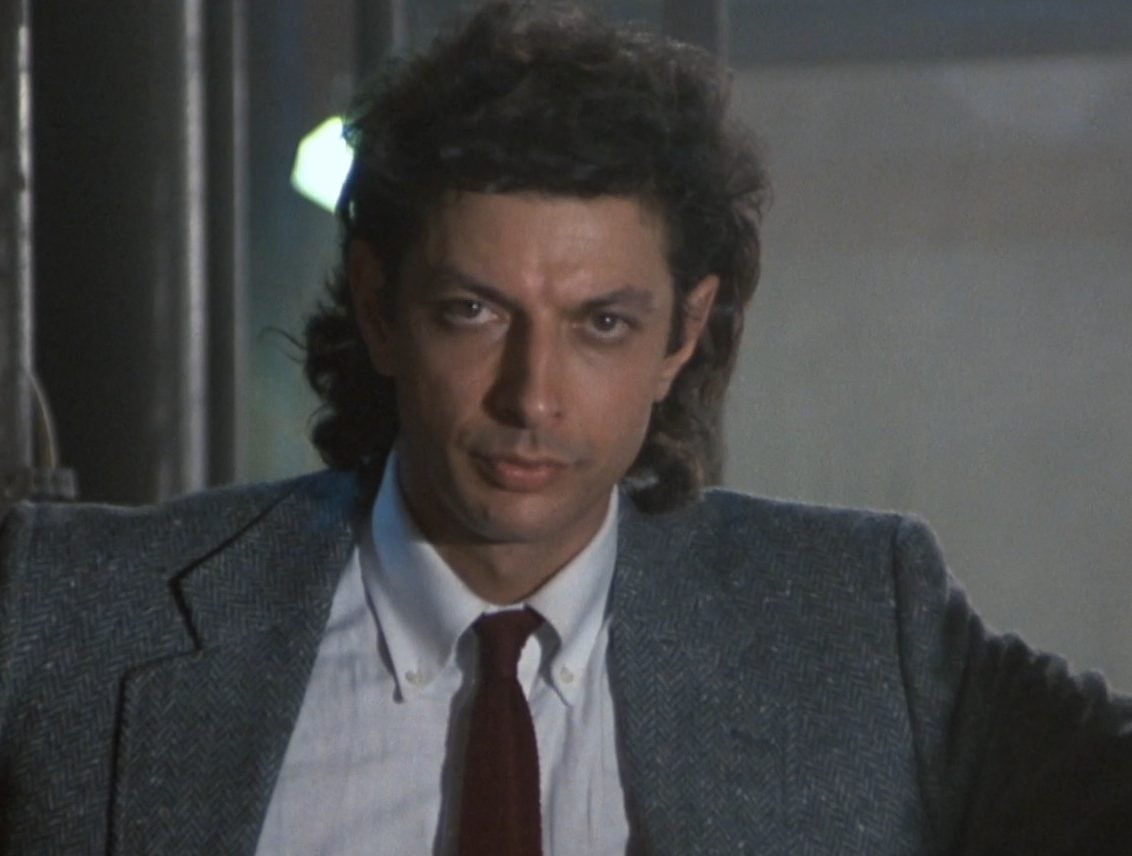 Canadian director David Cronenberg is known for his grotesque body horror and The Fly is one of his best. 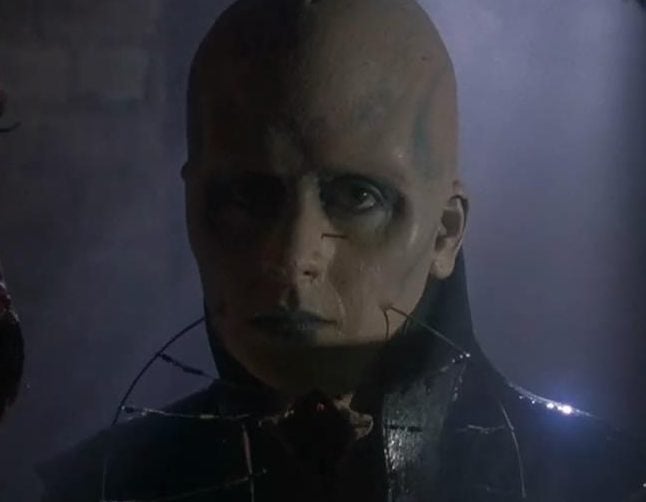 Just the VHS box for Clive Barker’s Hellraiser was enough to terrify us as kids: the image of Pinhead is truly scary, especially to a child!

Doug Bradley’s horrifying villain is one of the most chilling creations ever to [dis]grace the screen, and he’s just one of the fearsome Cenobites featured in the film. 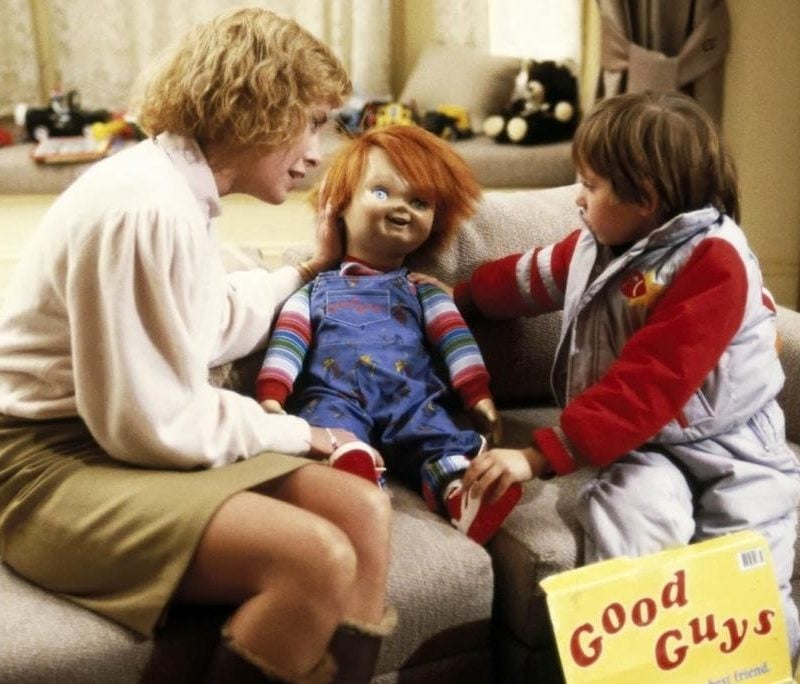 1988’s creepy classic Child’s Play gave us arguably the last great horror icon of the 80s in Chucky, the ‘Good Guys’ doll possessed by the spirit of a serial killer.

The central concept of a child’s doll turned evil is still chilling and darkly funny today, and the film spawned a series which endures to this day. 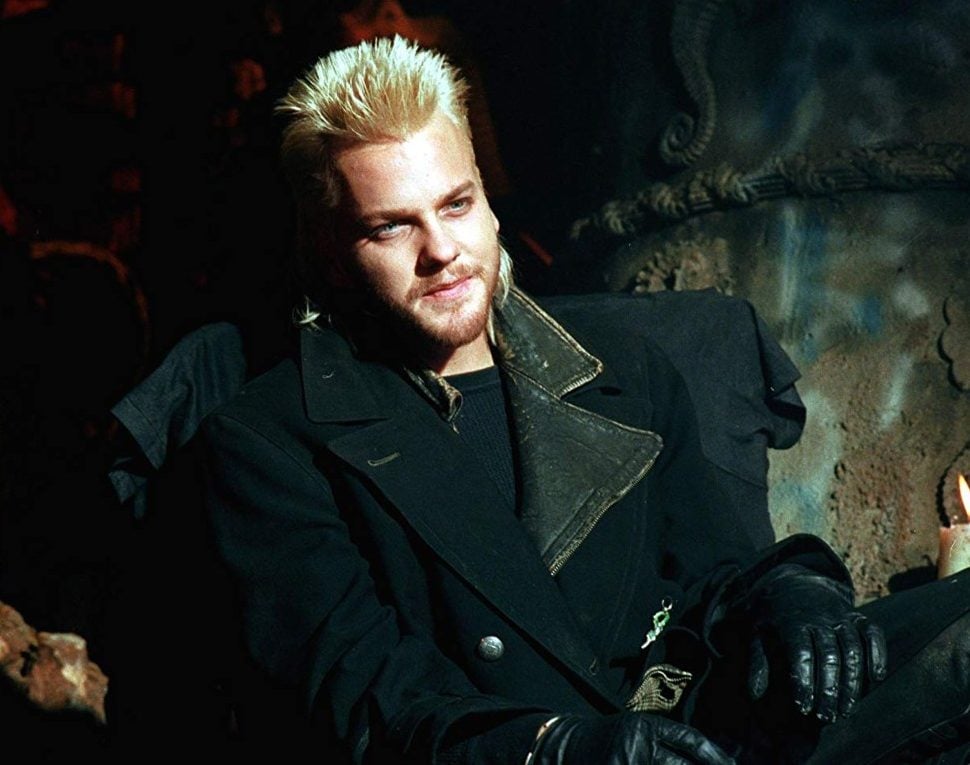 As is perhaps appropriate given it’s aimed at a slightly younger audience than most of the films on this list, The Lost Boys was the first horror film a lot of kids saw back in the 80s.

The hip teen horror centres on an edgy gang of bikers who turn out to be vampires, completely changing the lives of two new-in-town brothers. 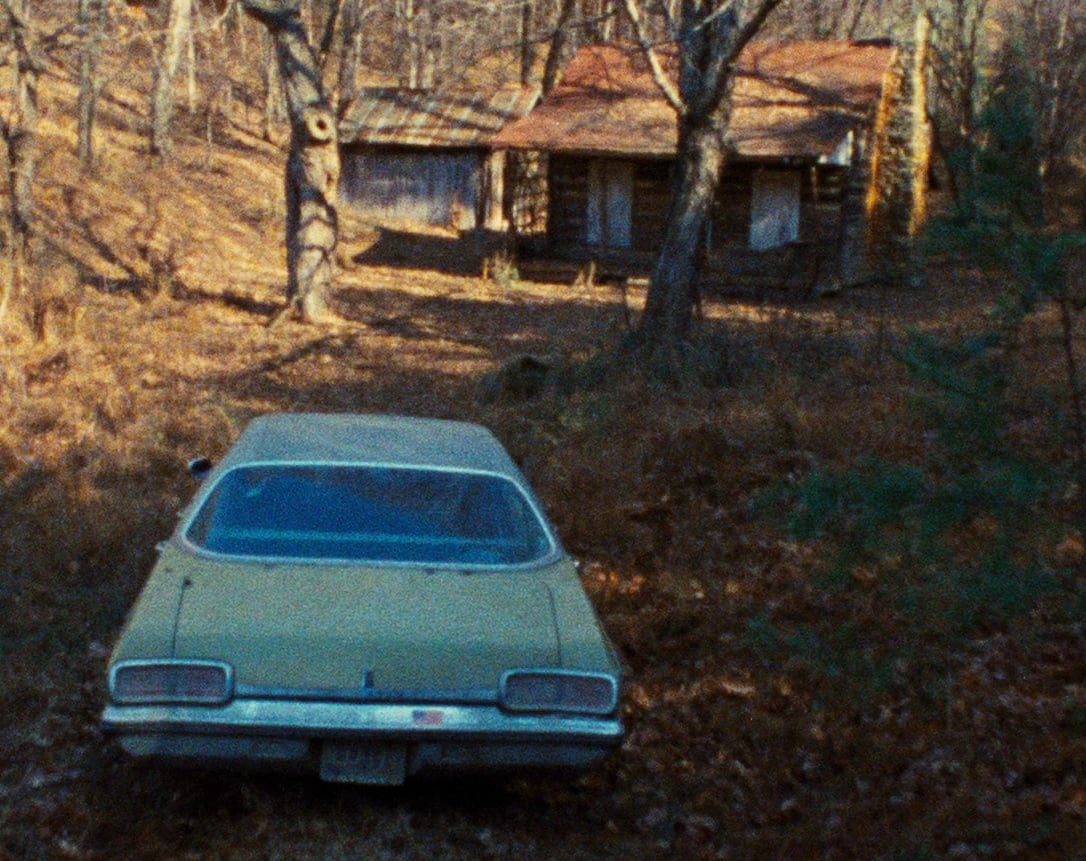 The Evil Dead may have been made by a bunch of youngsters on a shoestring budget, but it totally changed the face of horror movies forever.

All these years later, any movie which sends its characters out to a remote cabin in the woods inevitably evokes the spirit of Sam Raimi’s classic.