How Many Of The Oscar Best Picture Winners Of The 1980s Have You Seen?

The 1980s were filled with amazing films, many of which have gone down as genuine classics and which still hold up well today and are still watched by many on a regular basis.

Films like Back to the Future, E.T. the Extra-Terrestrial and The Lost Boys have become synonymous with the decade.

But the 80s were filled with many other fantastic films, such as those that won their Best Picture Oscars in their respective years. How many of the Best Picture winners of the 80s have you seen and do you still love watching today? 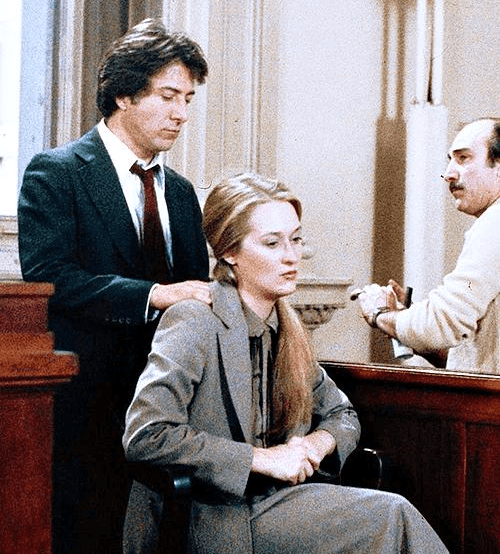 Starring Dustin Hoffman and Meryl Streep in career-defining roles, this showed us just how effective and powerful both actors could be as they played a couple going through a divorce and the impact it had on their young son in the process. 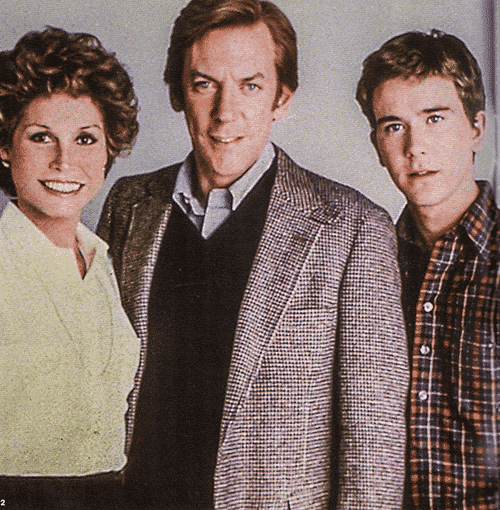 A hard-hitting drama that deals with loss and suicidal thoughts, Ordinary People had a wonderful cast led by Donald Sutherland and was Robert Redford’s first time behind the camera instead of in front of it and he shone as a director! 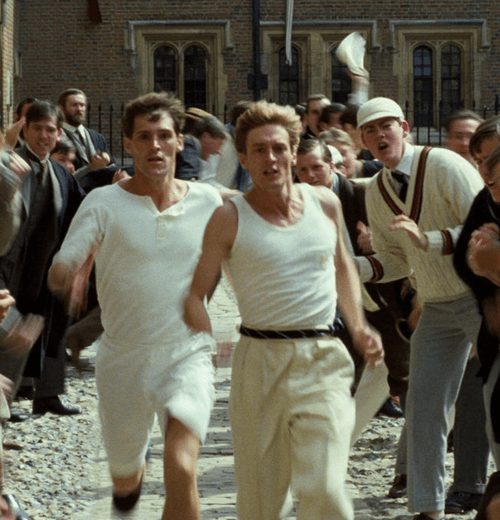 Based on the true story of Eric Liddell and Harold Abrahams, Liddell running for the glory of God and his faith in his religion, and Abrahams trying to battle prejudice by proving he was as good as anyone else. A very powerful film with an amazing score. 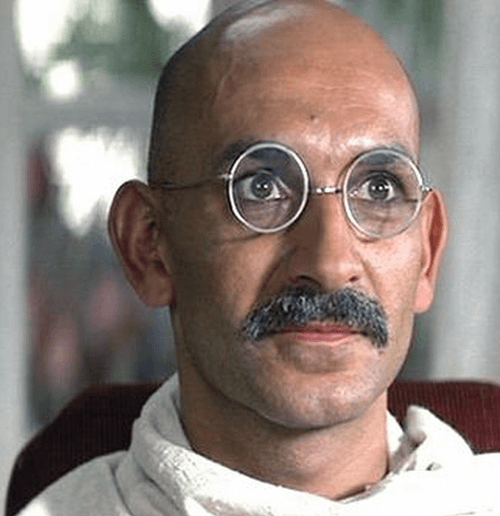 Another film based on true events, Gandhi starred Ben Kingsley as the titular historical character who fought using non-violent protests for the independence of his people from British rule and became a real power for good in the process. 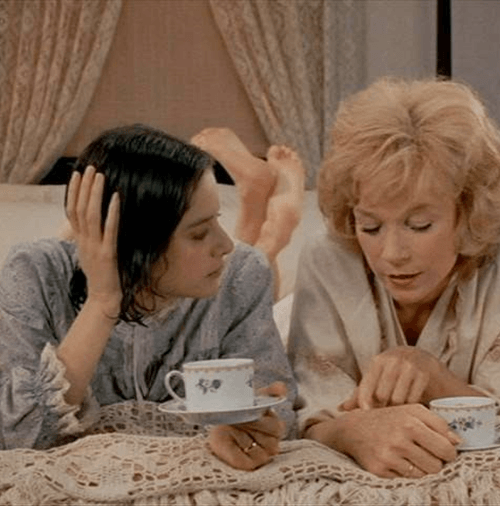 An all-star cast helped propel this movie to success. A comedy-drama starring such stars as Shirley MacLaine, Jack Nicholson and John Lithgow, showing how relationships develop and evolve over a period of time, specifically those between mother and daughter. 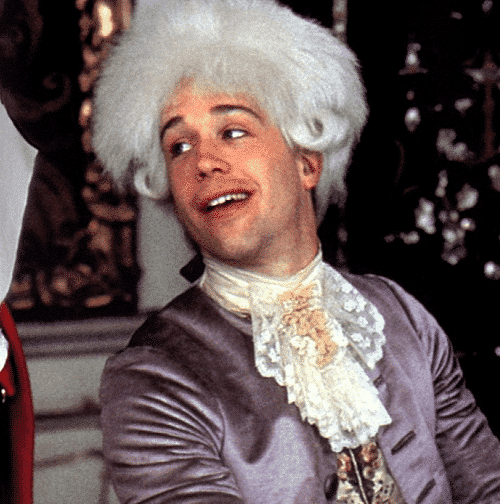 A fictionalised version of events in the life of Wolfgang Amadeus Mozart, Tom Hulce was perfectly cast in the lead role in this film, which for obvious reasons also contains a wonderful and stirring musical score. 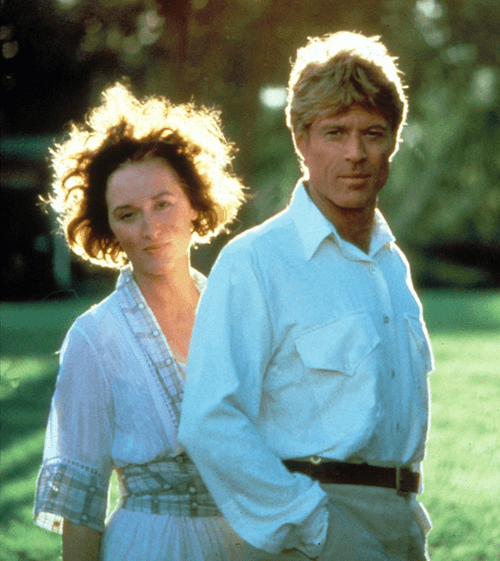 An epic movie, focusing on romantic drama and with Meryl Streep and Robert Redford on the top of their acting games with powerful and believable performances that help to draw us in to this classic film and pulls at the heartstrings. 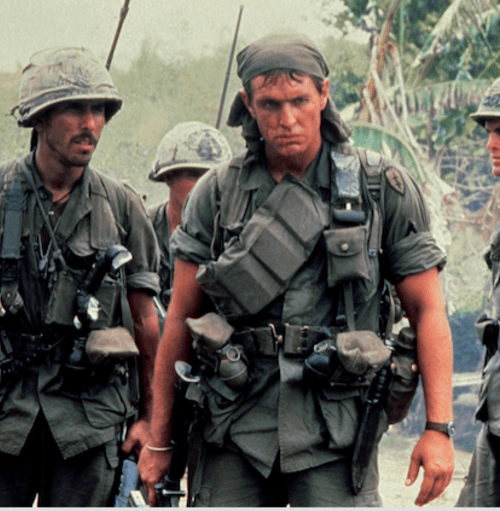 There were a string of movies based on the events of the Vietnam War, Platoon was one of the most hard-hitting and realistic takes on the conflict with Oliver Stone perfectly capturing the horrors of war. 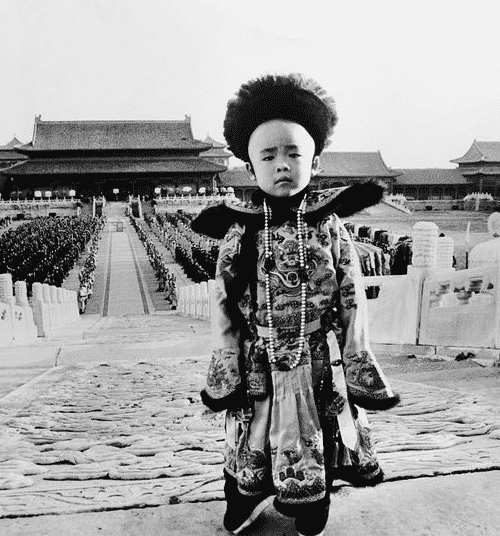 An epic biographical movie on the life of the last emperor of China, Puyi. This movie was made to be as accurate and realistic as possible and this made it extremely powerful, emotional and at times, difficult to watch, but it’s well worth seeing! 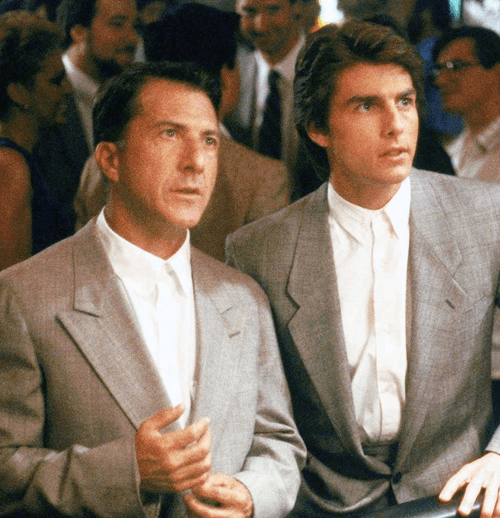 Tom Cruise was a big name in the 80s and this movie showed he could do a straight drama very well, with Cruise working perfectly alongside Dustin Hoffman who gives one of the greatest performances of his career.