How Brat Pack Heartthrob James Spader Was Reborn On TV

James Spader first rose to fame as part of the generation of young movie stars dubbed the Brat Pack – but all these years later, he’s one of the few actors of that era whose career has endured.

We may wonder, how did Spader remain in the game whilst so many of his contemporaries wound up falling off the radar? It would seem the answer is in part due to Spader’s willingness to swap the big screen for the small screen.

Born February 7 1961 in Boston, James Todd Spader was the youngest child of two teachers. Never completing his education, Spader went through a number of private schools before dropping out completely to pursue acting. 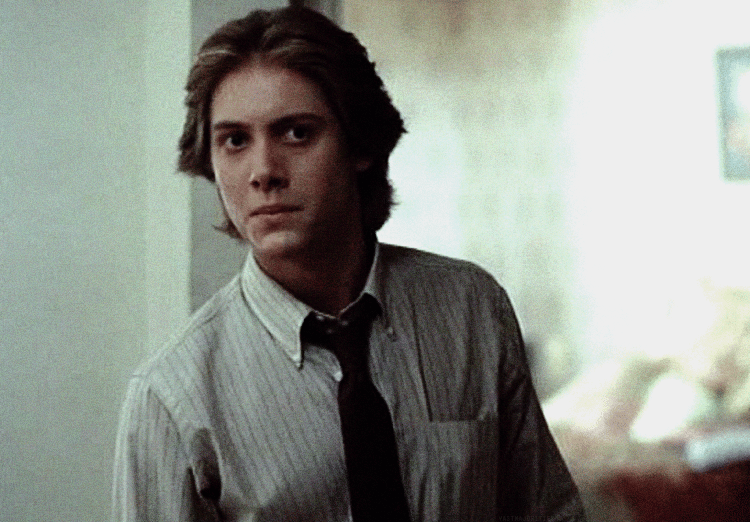 He would get his first major film role (credited as Jimmy Spader) in the 1981 romantic drama Endless Love, which was also notable for being the screen debut of Tom Cruise.

It took a while for Spader’s career to really take flight, but in 1986 he came to the attention of a wider audience with a scene-stealing antagonist role in the landmark teen romantic comedy-drama, Pretty in Pink. 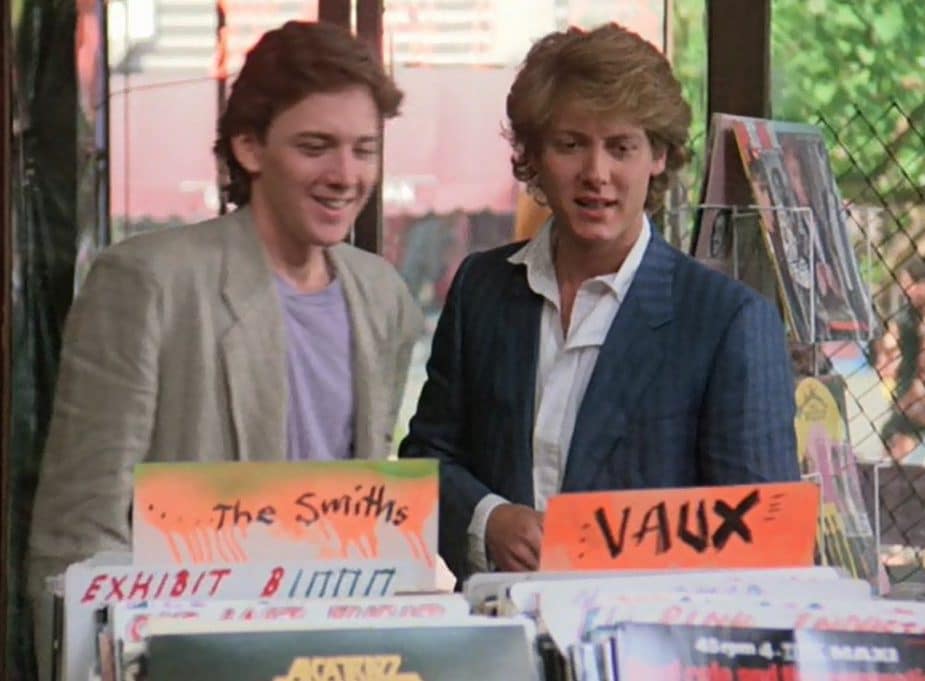 Spader and McCarthy became buddies off-camera as well, and both actors soon found themselves declared members of what had been dubbed the ‘Brat Pack.’

Spader reunited with McCarthy in the profitable but widely lambasted comedy Mannequin, and the widely ignored drama Less Than Zero (which also co-starred another of Spader’s Brat Pack actor friends, Robert Downey Jr). 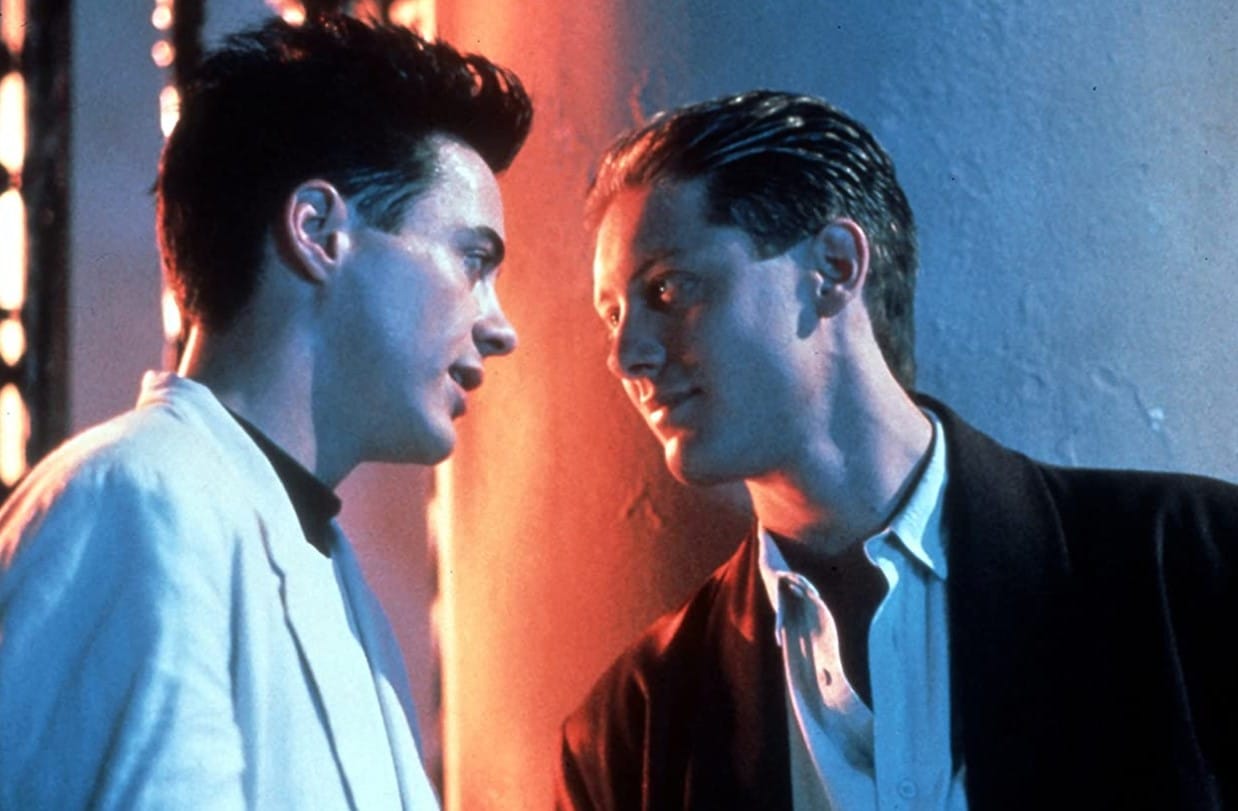 In all those films, McCarthy took the lead whilst Spader played second fiddle – but by the end of the decade, things were starting to change.

McCarthy, like a lot of the other Brat Pack actors, was soon on the wane professionally. Many former Brat Packers have said that their association with this supposed fraternity (largely an invention of the press) actually came to be a hindrance, rather than a help to their careers.

By contrast, Spader was not quite so closely associated with the Brat Pack label, and was known for taking supporting roles. This may have made it comparatively easier for the actor to progress into more mature, challenging material as the years went on. 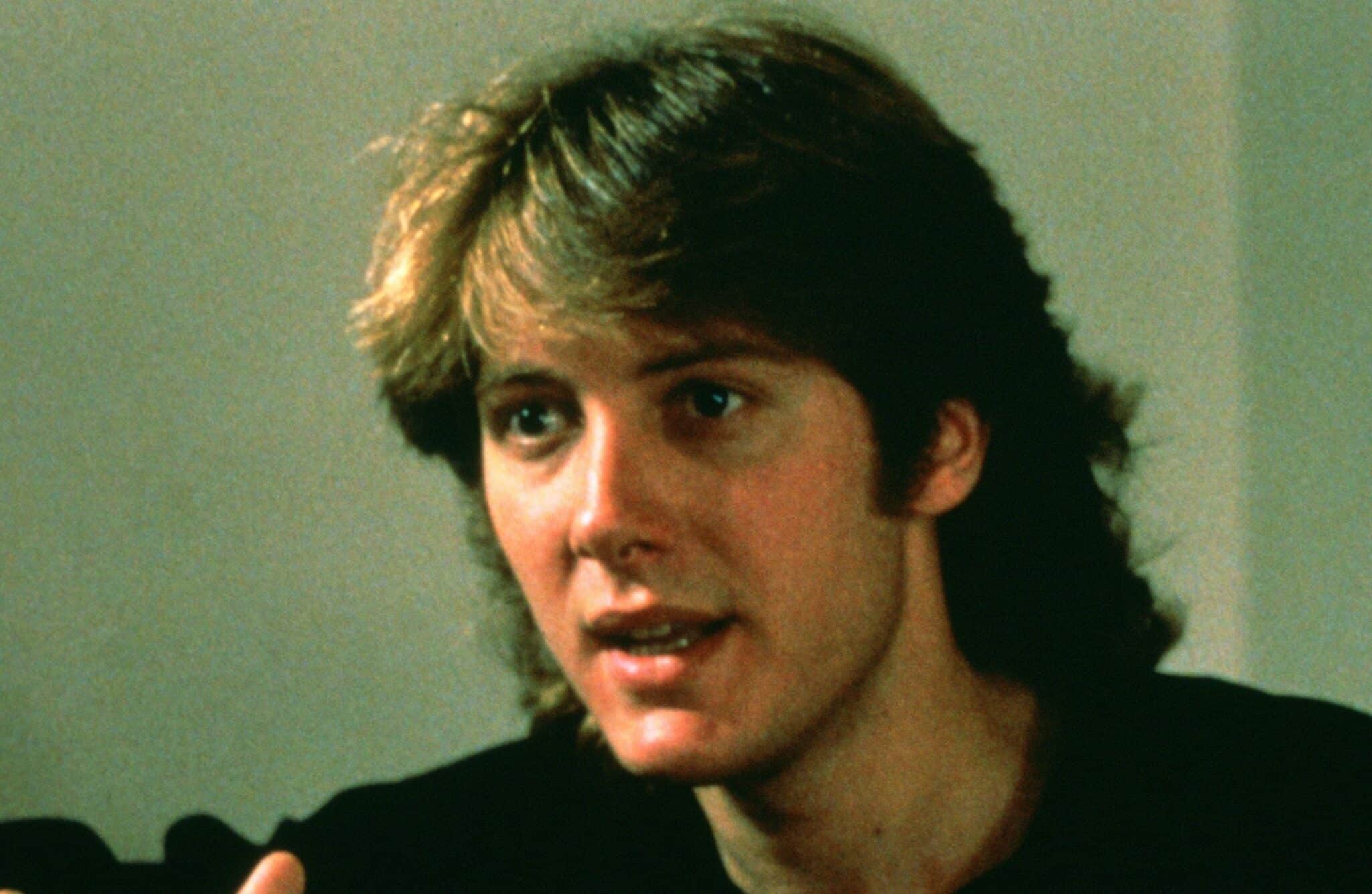 Explaining his affinity with more intense roles, Spader told Playboy in 2014, “I’m a great fan of all things strange, eccentric and idiosyncratic. Things never get strange enough for me.”

Spader found a notably strange and eccentric role in 1989’s Sex, Lies and Videotape. The film cast Spader as Graham Dalton, a troubled loner with a fixation on videotaping sexual confessions from women.

Also giving career breakthroughs to writer-director Steven Soderbergh and co-star Andie MacDowell, Sex, Lies and Videotape proved to be a major turning point for American independent filmmaking at the dawn of the 90s. 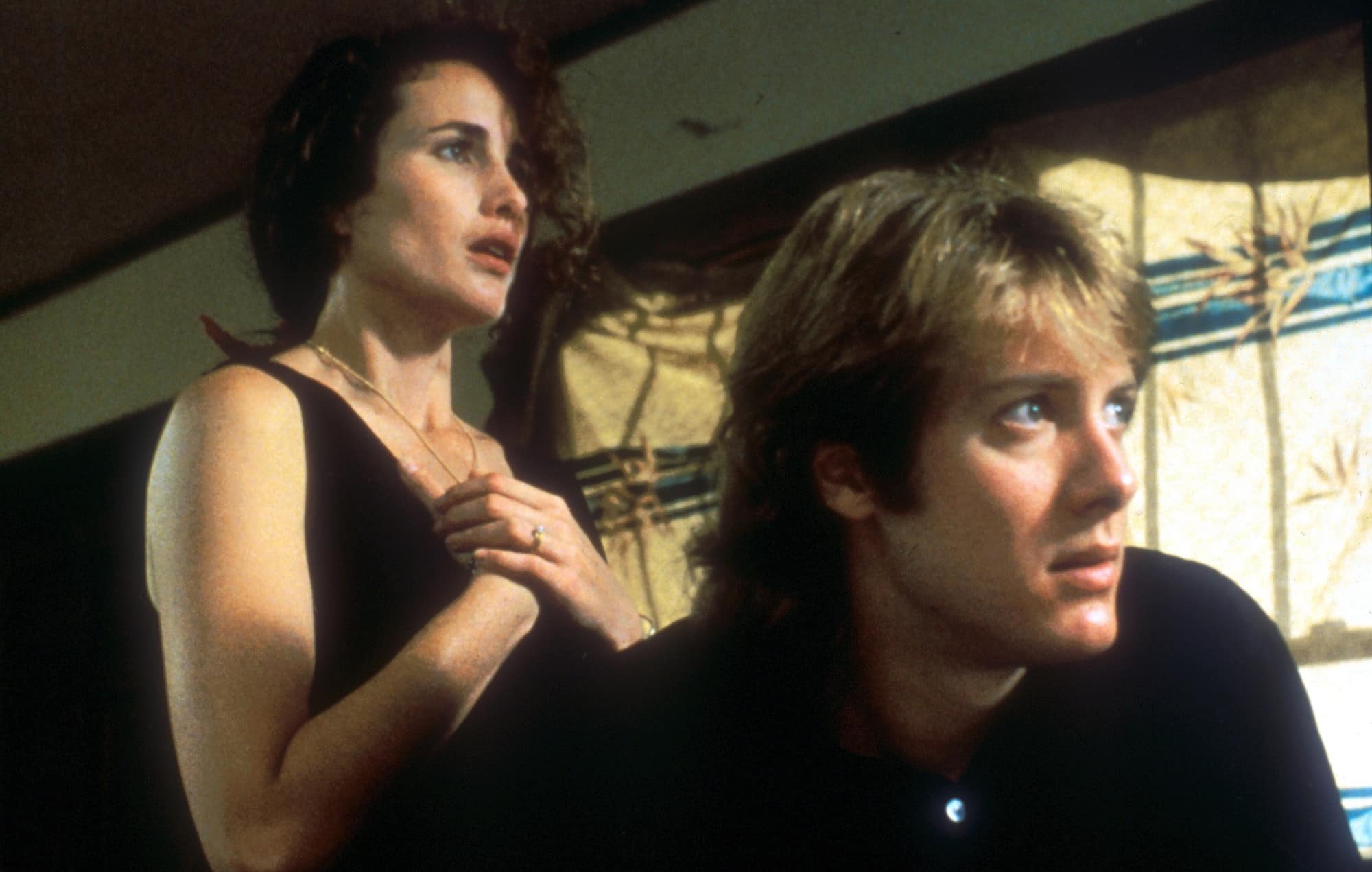 At the Cannes Film Festival, Soderbergh was awarded the coveted Palmes D’or for Sex, Lies and Videotape, whilst Spader’s performance earned him the Best Actor award.

This success made it clear that James Spader was here to stay. Any remnants of his old teen idol image were soon swept away as the actor progressed into a number of more provocative, adult-oriented films.

Sex, Lies and Videotape paved the way for Spader to appear in a number of more explicit dramas including Bad Influence, White Palace, Storyville and Dream Lover. Not all these were hits, but they made it clear that Spader was unafraid to go places other actors wouldn’t. 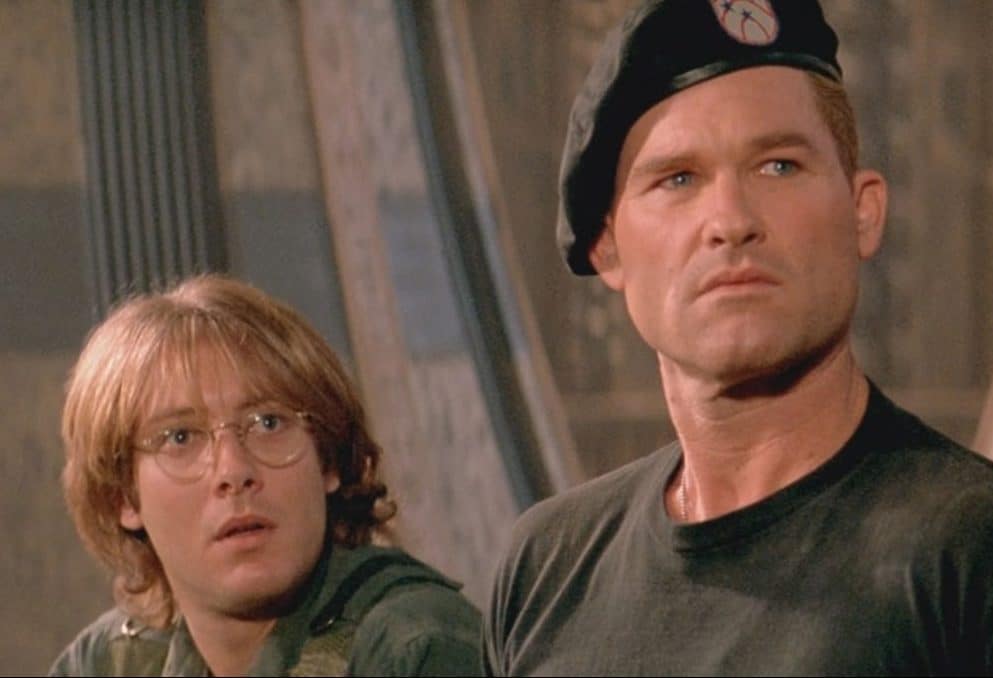 By 1994, Spader was famous enough to sidestep into the blockbuster arena, joining Jack Nicholson and Michelle Pfeiffer in supernatural romance Wolf, and co-starring with Kurt Russell in sci-fi adventure Stargate.

Although Stargate proved to be a major blockbuster, Spader has never made much secret of his distaste for the film, admitting he thought the script was “awful” and that he accepted the role of Egyptologist Daniel Jackson primarily for the money.

If anyone suspected that Wolf and Stargate signaled a shift for Spader into more mainstream material, the actor very much proved them wrong by next taking the lead in director David Cronenberg’s massively controversial 1996 film Crash. 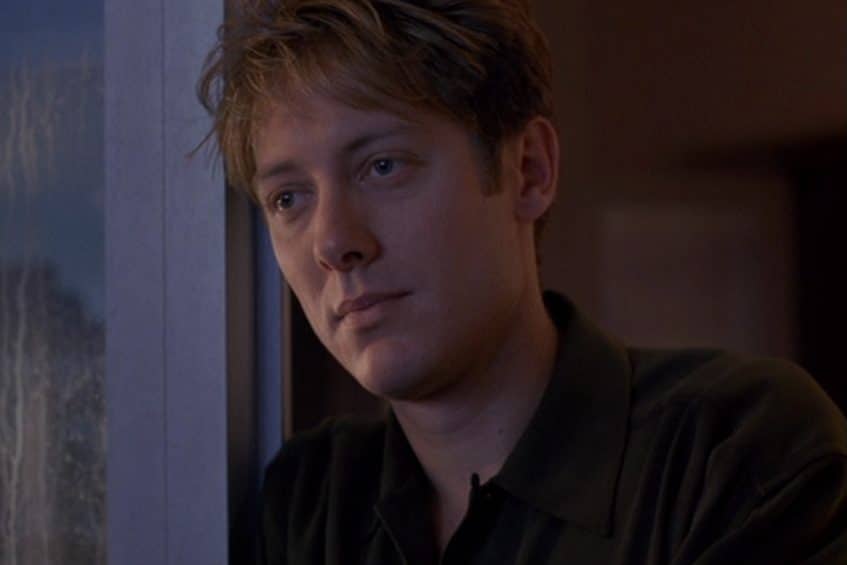 Not to be confused with the 2004 Oscar-winner of the same name, Crash is an adaption of JG Ballard’s novel about a bizarre underground movement of people who find car crashes arousing.

It wasn’t too unexpected when the film inspired an extreme reaction all over the world, with some calling for it to be banned. For Spader, this underlined further his dedication to taking on roles that pushed the boundaries.

Unfortunately, the years that followed didn’t bring many film roles of such note for Spader. In 2000, he had the misfortune of starring in a couple of the year’s most notorious turkeys. 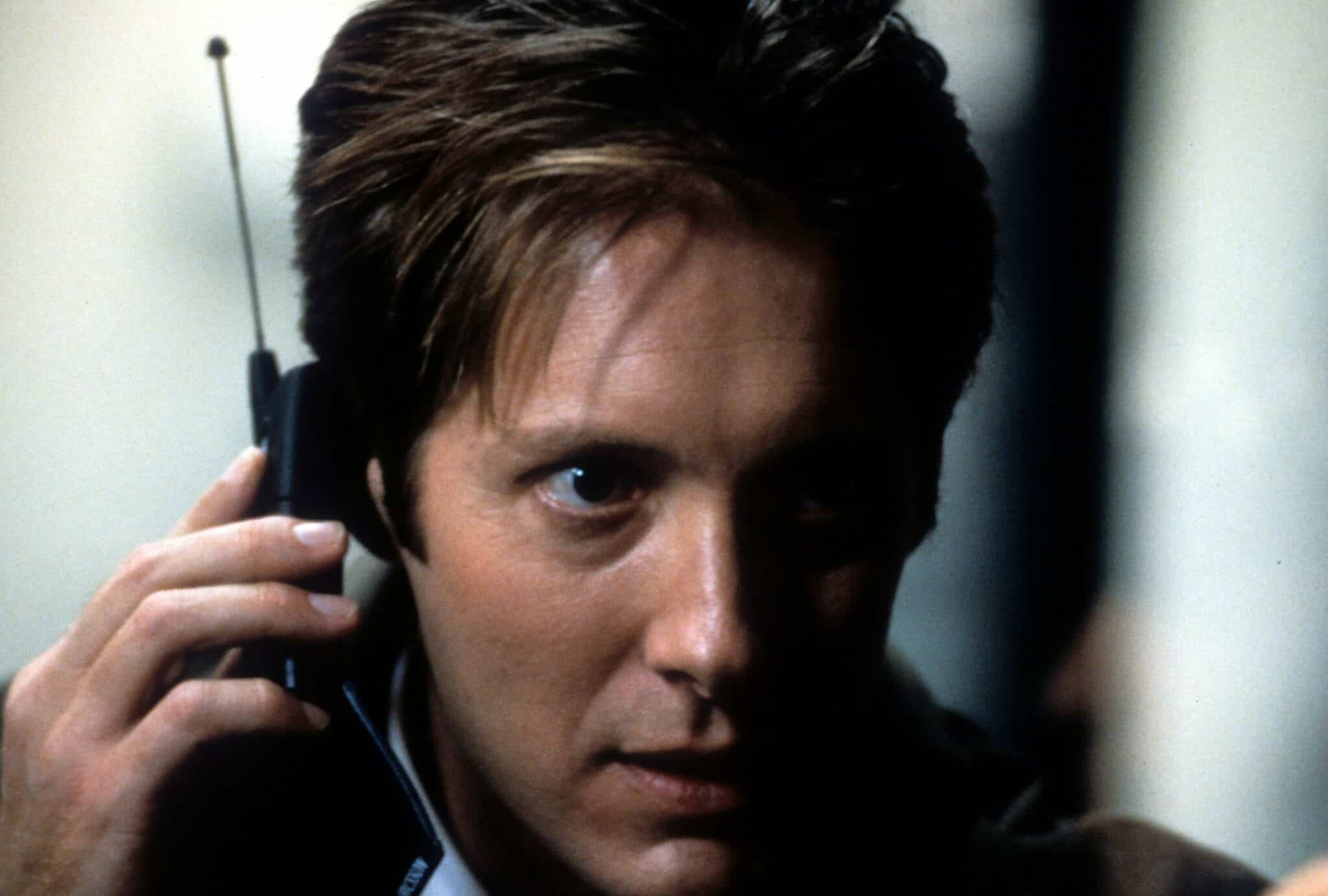 First came sci-fi thriller Supernova, most notable for seeing the introduction of Thomas Lee as a replacement for the over-familiar directorial pseudonym Alan Smithee after director Walter Hill took his name off the film.

Next, there was serial killer movie The Watcher, best remembered as the film that Spader’s co-star Keanu Reeves only made because a friend forged his signature on the contract.

Although 2002’s acclaimed dark comedy Secretary (which gave Spader another notably raunchy role) provided some critical vindication for the actor, Spader was one among the many of his generation to recognise that good work in film was getting harder to find. 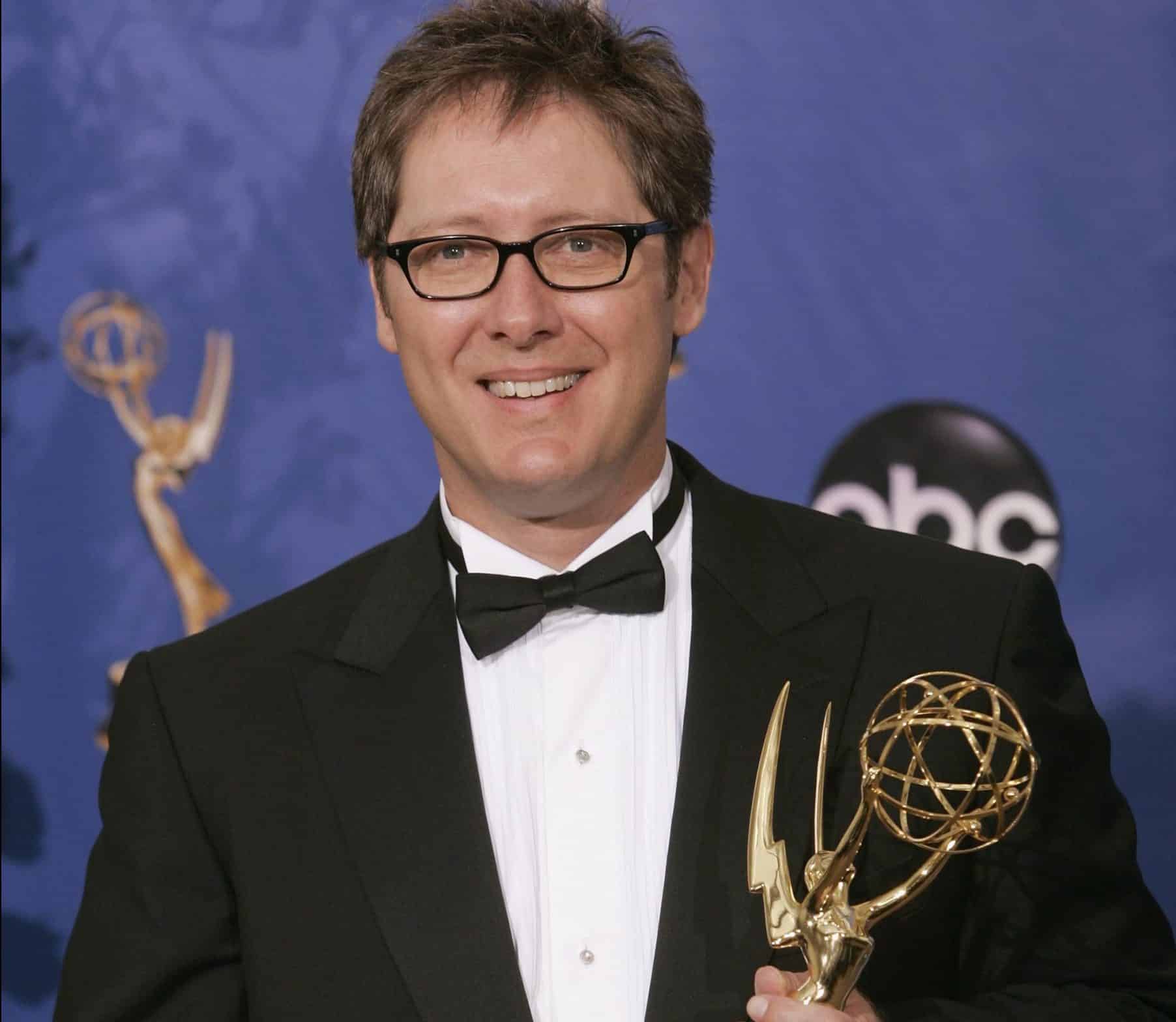 So it was that Spader decided to instead turn his attention to television. 2003 saw the actor take his first long-term TV role, when he joined the cast of writer-producer David E Kelley’s legal drama The Practice.

Spader’s work on The Practice saw him awarded the Primetime Emmy for Outstanding Actor in a Drama Series. When the show came to an end, Spader and co-star William Shatner reprised their roles in spin-off series Boston Legal.

Boston Legal ran for four years, seeing Spader win two further Emmys. After this, he went on to join the cast of US sitcom The Office for one season. 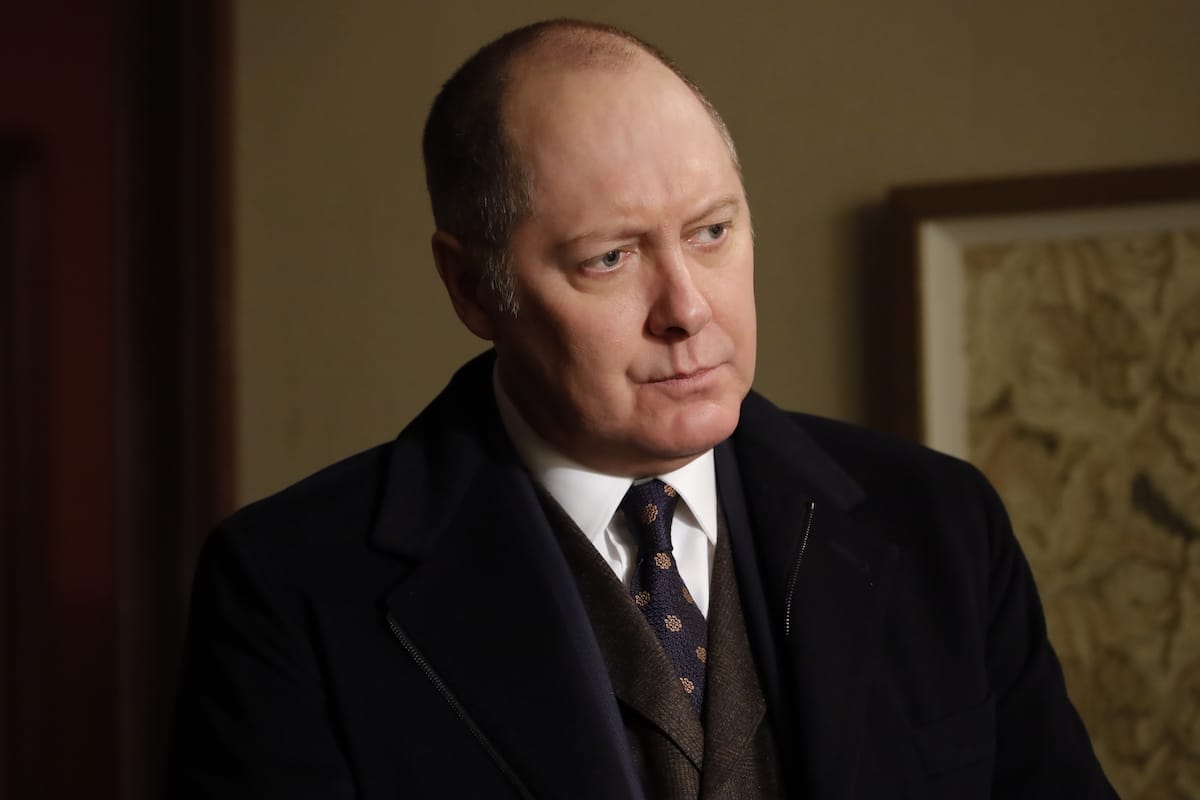 Then in 2013 came the series which is widely considered Spader’s greatest work on television, The Blacklist. Created by Jon Bokenkamp, the series casts Spader as Raymond ‘Red’ Reddington, a high profile criminal-turned-FBI informant.

A big hit with critics and audiences, The Blacklist earned Spader his best reviews in years, as well as two Golden Globe nominations. His performance also caught the eye of Marvel Studios, who cast the actor as the titular antagonist of 2015’s Avengers: Age of Ultron.

After years of eschewing blockbusters, Spader (who played the evil robot Ultron via motion capture technology) was in one of the biggest blockbusters ever – and one of the most expensive, with a reported budget of $365 million. 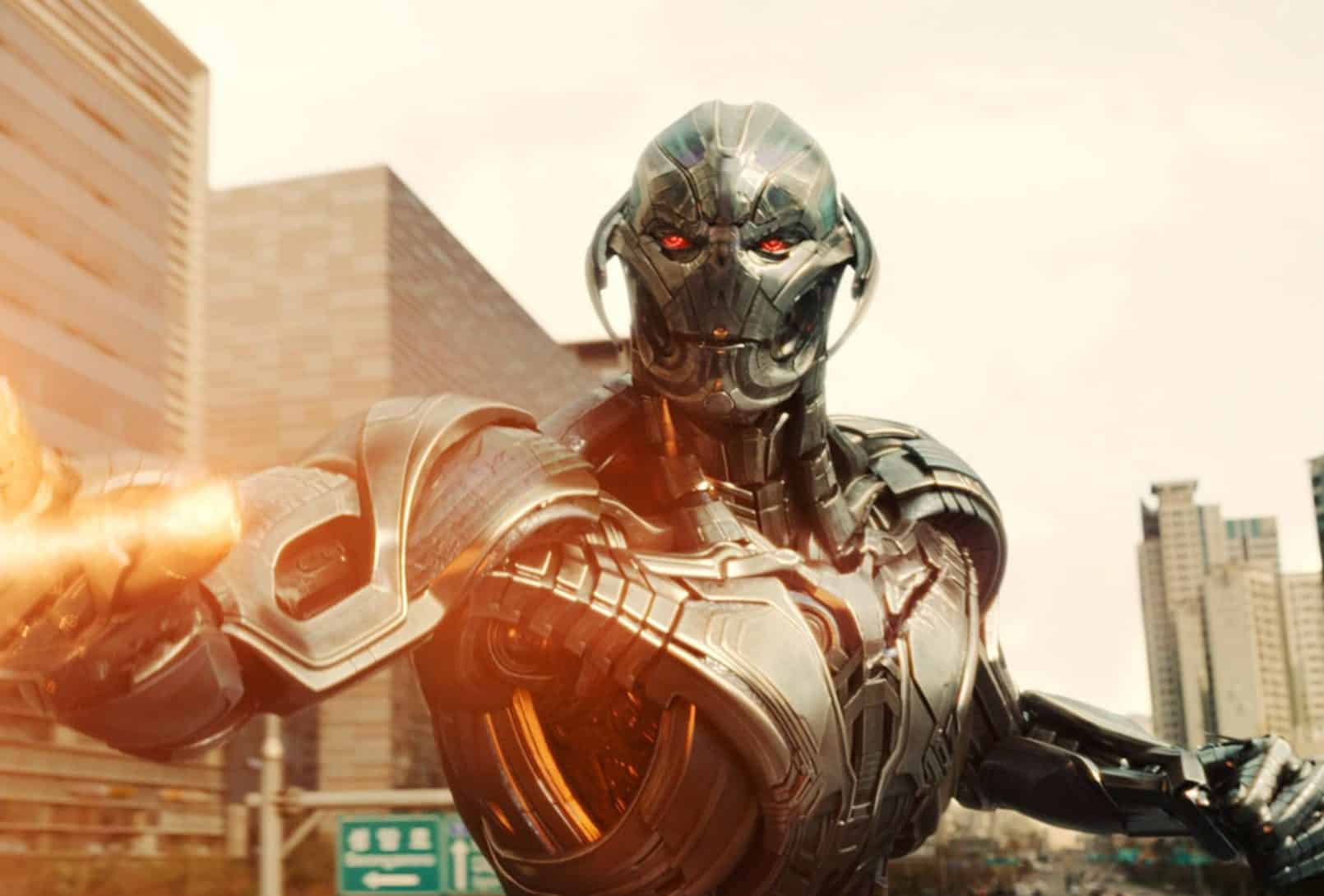 Though Age of Ultron was a massive hit and Spader earned praise for his work, this didn’t reignite his film career. To date, it remains his last big screen effort – but The Blacklist is still going strong, on its ninth season at the time of writing.

Who can say what’s next for Spader. The actor himself insists “there’s never been a plan, ever… I work to work. It’s never been a ‘career’ for me but a series of different jobs.” We can but hope this approach continues to serve him well.