Riding The ‘Vomit Comet’: How Apollo 13 Was Made

In the mid-90s Apollo 13 was released, recreating the ill-fated voyage of the titular craft’s journey to the moon that went badly wrong.

It had an all-star cast that made it perfect for a big-budget blockbuster at the cinema and audiences turned up in their droves to watch the drama unfold. The movie was well made and was generally well-received with critics and audiences alike. 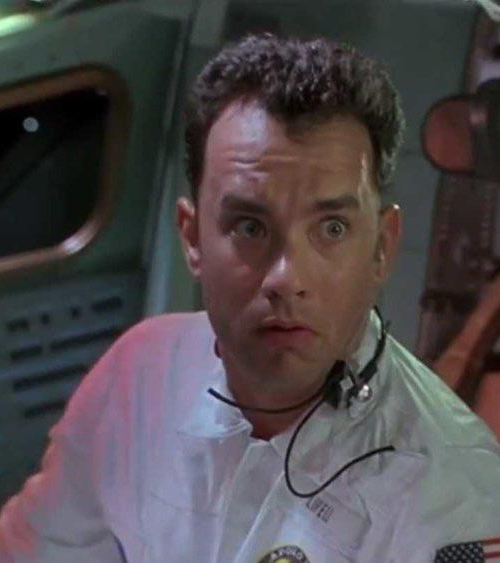 Tom Hanks wanted to get his portrayal of Jim Lovell as accurate as possible and studied the character and Lovell’s wife, Marilyn commented that Hanks managed to replicate his mannerisms and style of movement exactly.

9. The real Jim Lovell was offered a role in the film but turned it down 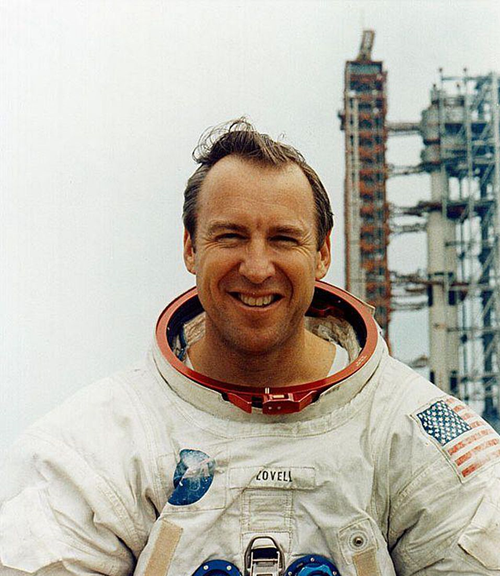 Ron Howard offered Jim Lovell a role in the film as an admiral, but Lovell who was a captain when he retired simply said, “I retired as a Captain; a Captain I will be.” 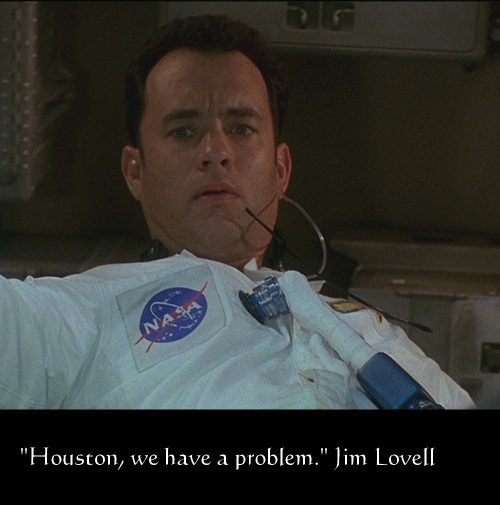 7. Ron Howard considers it one of his best 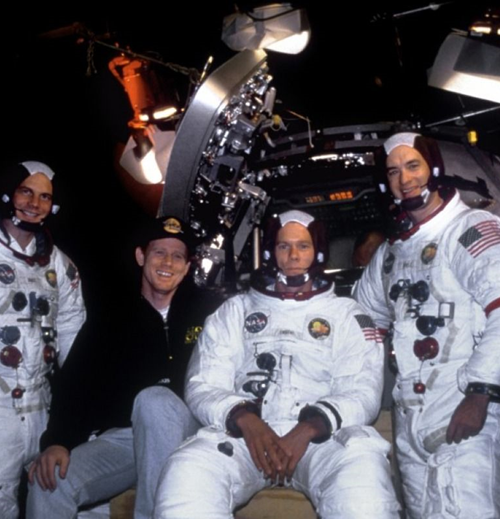 Ron Howard has made some great films including Willow, Parenthood, A Beautiful Mind and The Da Vinci Code, but Apollo 13 is his favourite of the movies he has directed.

6. The real Jim Lovell was so impressed by the special effects he thought it was real footage 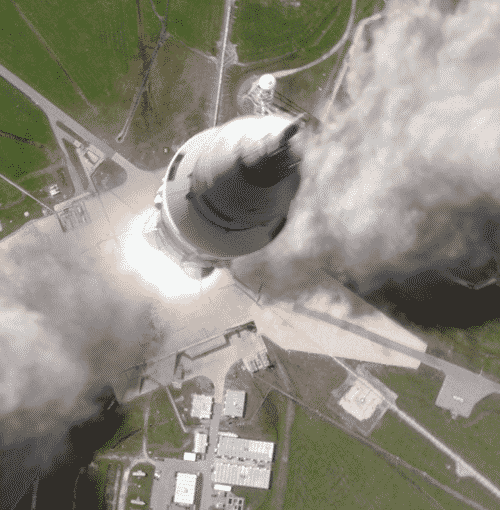 When he first saw the final film, Jim Lovell was so impressed with the CGI work in Apollo 13 and he found it so realistic that he thought the filmmakers had managed to get hold of real footage of the mission from NASA that he had never seen.

5. One audience member at a test screening complained about the ‘unrealistic’ ending 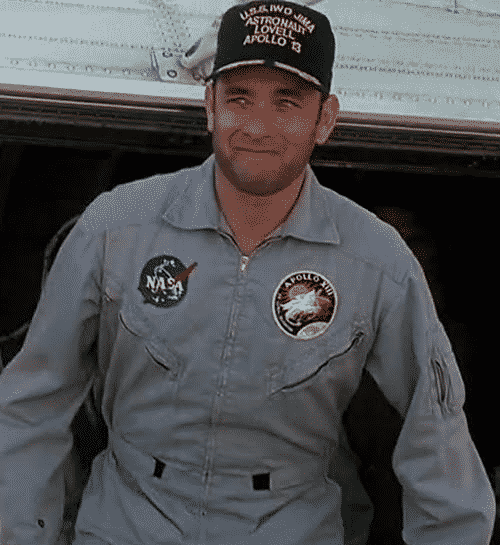 After the first test preview of the film, one comment card handed back to Ron Howard set that they had disdain for the film as it was a traditional Hollywood ending and in reality they would not have got home safely!

4. The cast and crew shot on the ‘Vomit Comet’ to achieve real weightlessness 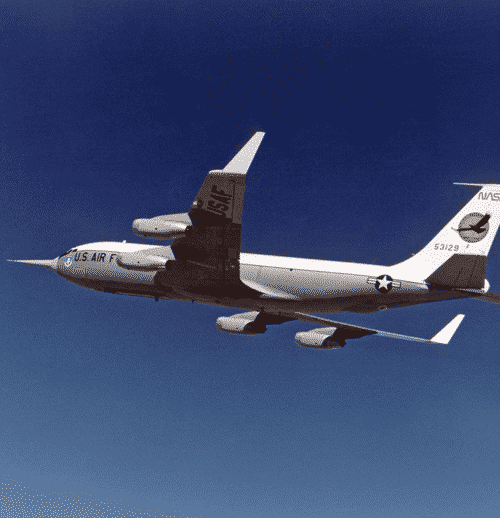 When making the film, the cast and crew had to fly parabolic arcs on NASA’s KC-135 aeroplane, each arc giving 20 seconds of weightlessness. These rides were known as the Vomit Comet and they had to endure 612 parabolic arcs over 13 days.

3. It was Steven Spielberg who recommended the Vomit Comet 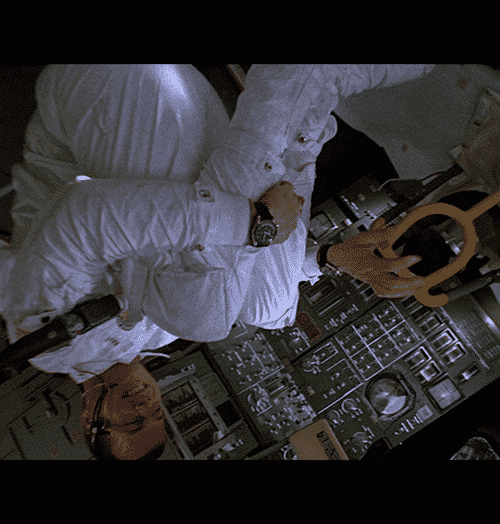 When he was looking at ways to portray the weightlessness in the film, Ron Howard discussed it with friend Steven Spielberg, and it was Spielberg who told Howard about NASA’s KC-135 aeroplanes, leading to Howard contacting NASA to get it sorted.

2. None of the cast got sick flying the Vomit Comet 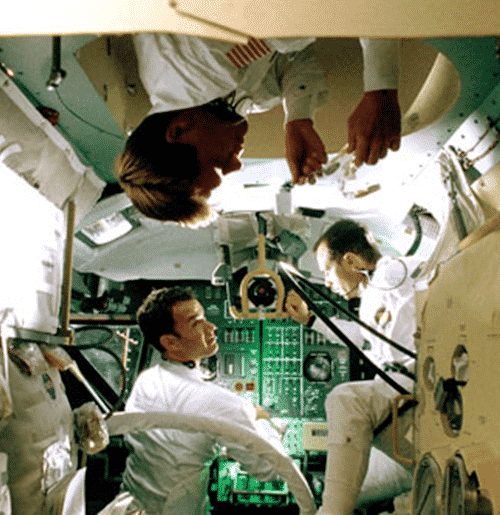 Following 612 parabolic arcs, Bill Paxton, Tom Hanks and Kevin Bacon were very proud that they were not sick on the Vomit Comet, but many of the cameramen and crew could not claim to have been so fortunate!

1. Tom Hanks had an asteroid named after him after the film’s release 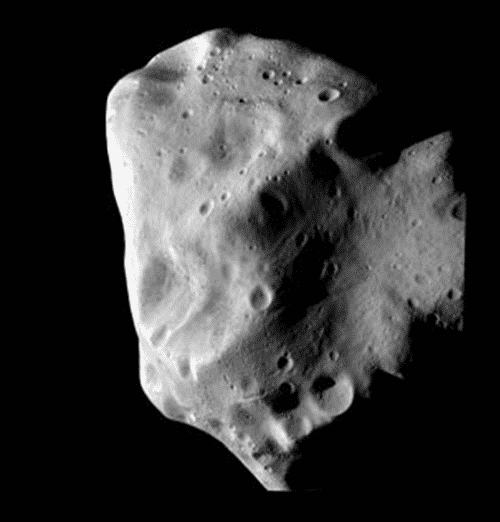 Following his portrayal of Jim Lovell in Apollo 13, Tom Hanks had an asteroid named after him, with the asteroid being named “12818 Tom Hanks (1996 GU8)” in his honour.