Dieter Brummer, the Australian actor best known for playing Shane Parrish on soap opera Home and Away, has died aged 45.

The Australian media reports that Brummer was found at his home in Sydney on Saturday, and that his death is not being treated as suspicious. 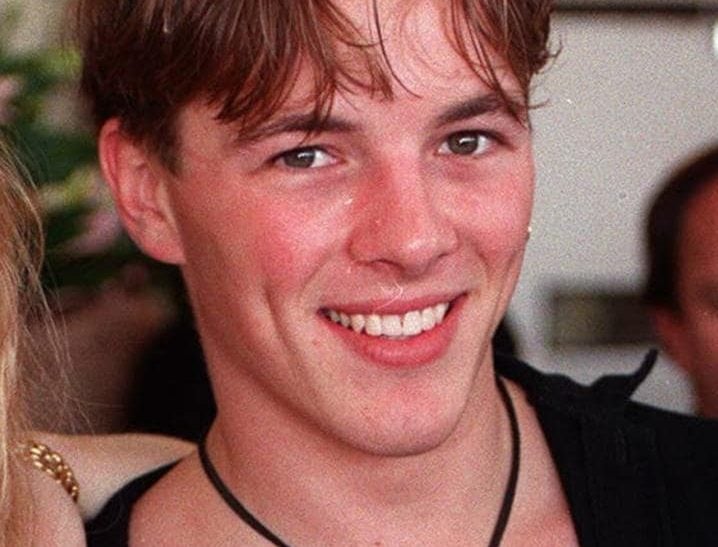 Born in Syndey in 1976, Brummer shot to fame in the early 90s with his role in the soap opera, which has a huge following around the world. 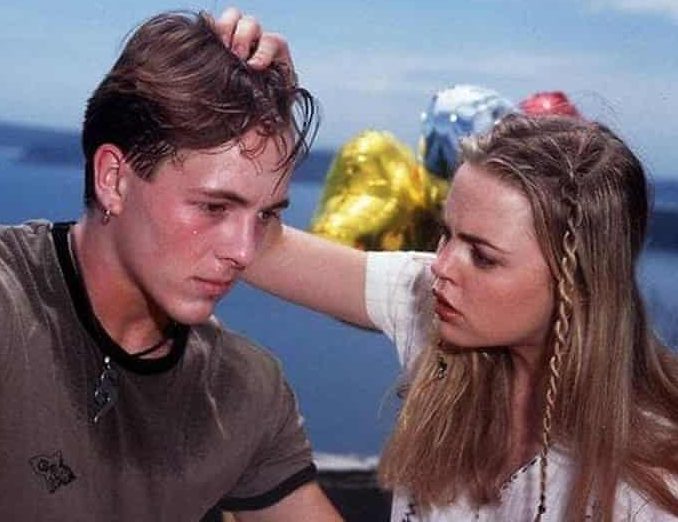 The character became a firm fan favourite in this time, thanks in large part to Shane’s relationship with Angel, played by Melissa George.

An official statement from Home and Away broadcaster The Seven Network said that they were “deeply saddened” by the news of Brummer’s death. 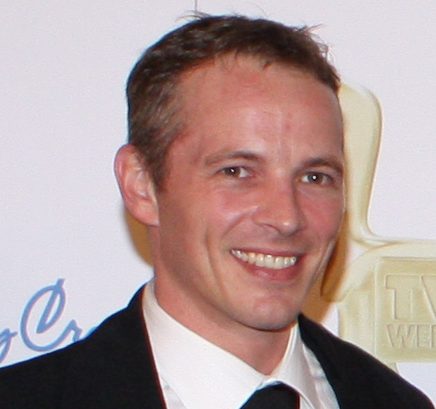 A Seven Network representative declared, “Dieter was a much-loved Home and Away cast member and celebrated by Australian and international audiences for his award-winning portrayal of Shane Parrish.”

Outside of Home and Away, Brummer’s acting credits included a stint on rival Australian soap Neighbours, as well as roles on TV shows Winners & Losers and Underbelly. 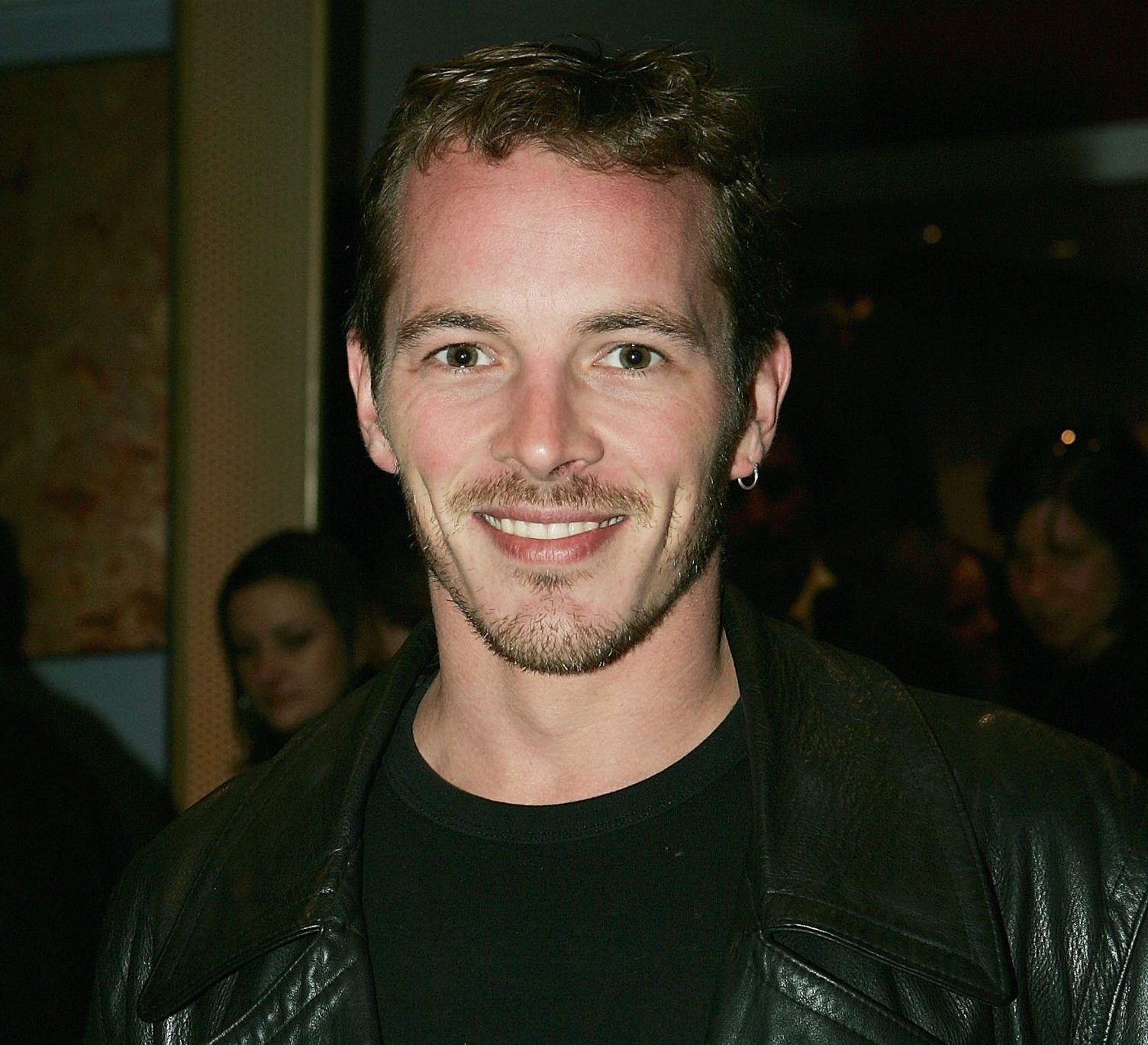 In his later years, Brummer stepped away from acting. His last screen credit was in 2014, and it has been reported that more recently he had been running a window cleaning business.