Home Alone Reboot Officially In The Works From Disney

Confirming once and for all that nothing is sacred, it’s just been announced that a Home Alone reboot is currently in the works over at Disney. 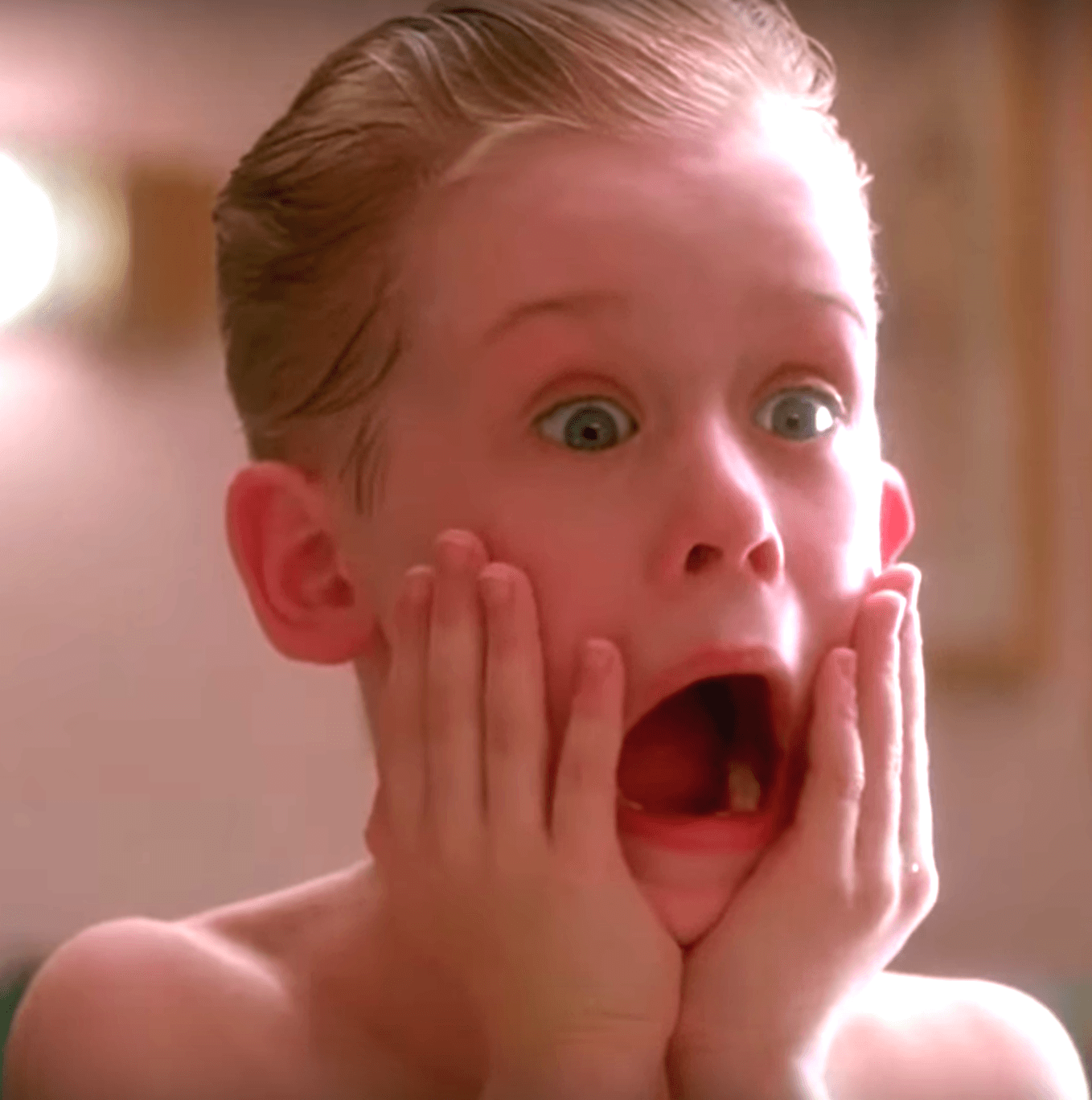 Referring to the new Home Alone as a “reimagination”, Disney says the reboot is meant for a ‘new generation’ of fans who never caught the original.

Home Alone will be one of several films from the Disney catalogue reimagined for Disney+, the studio’s new streaming service which is set to launch in November. 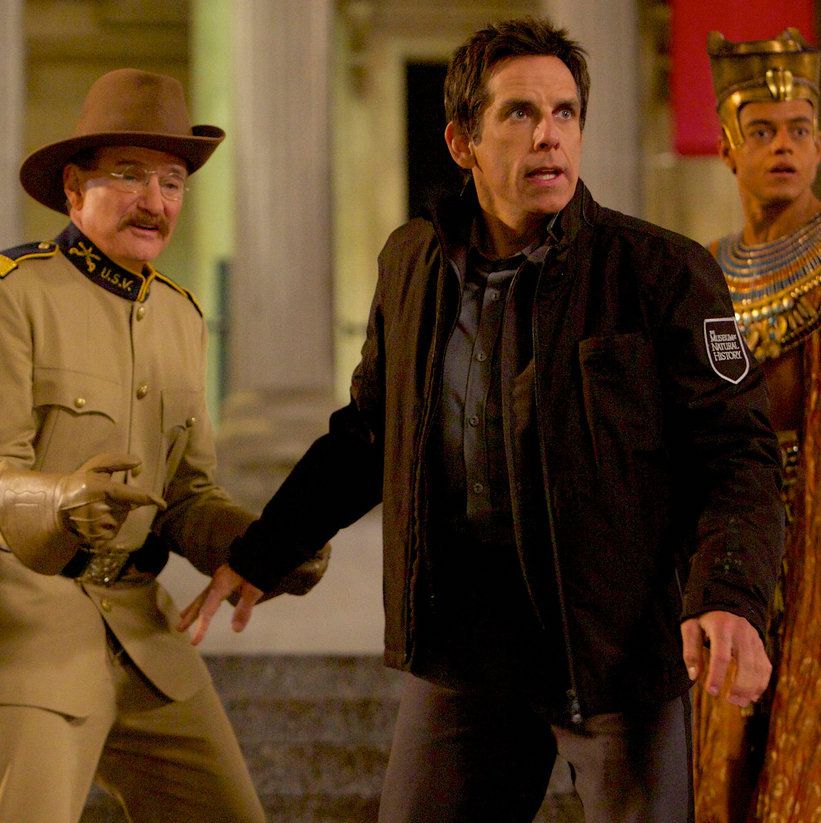 The Home Alone reboot will appear on Disney+ along with also-in-development remakes of Night At the Museum, Diary of a Wimpy Kid and Cheaper By the Dozen.

As part of its strategy to lure customers from streaming giants like Netflix and Amazon, Disney has a number of high-profile original projects primed exclusively for release on Disney+. 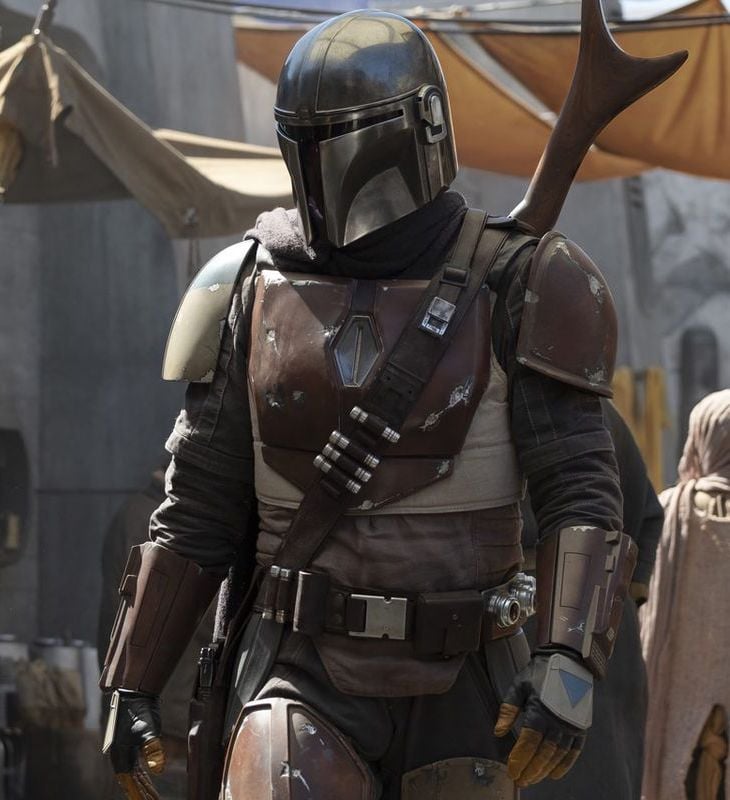 As well as the Star Wars series The Mandalorian, Disney+ will air a number of serialised spin-offs of the Marvel Cinematic Universe, including The Falcon and The Winter Soldier and WandaVision.

The streaming service will also feature a glut of factual content, such as the Disney-themed cooking show Be Our Chef and The World According to Jeff Goldblum. 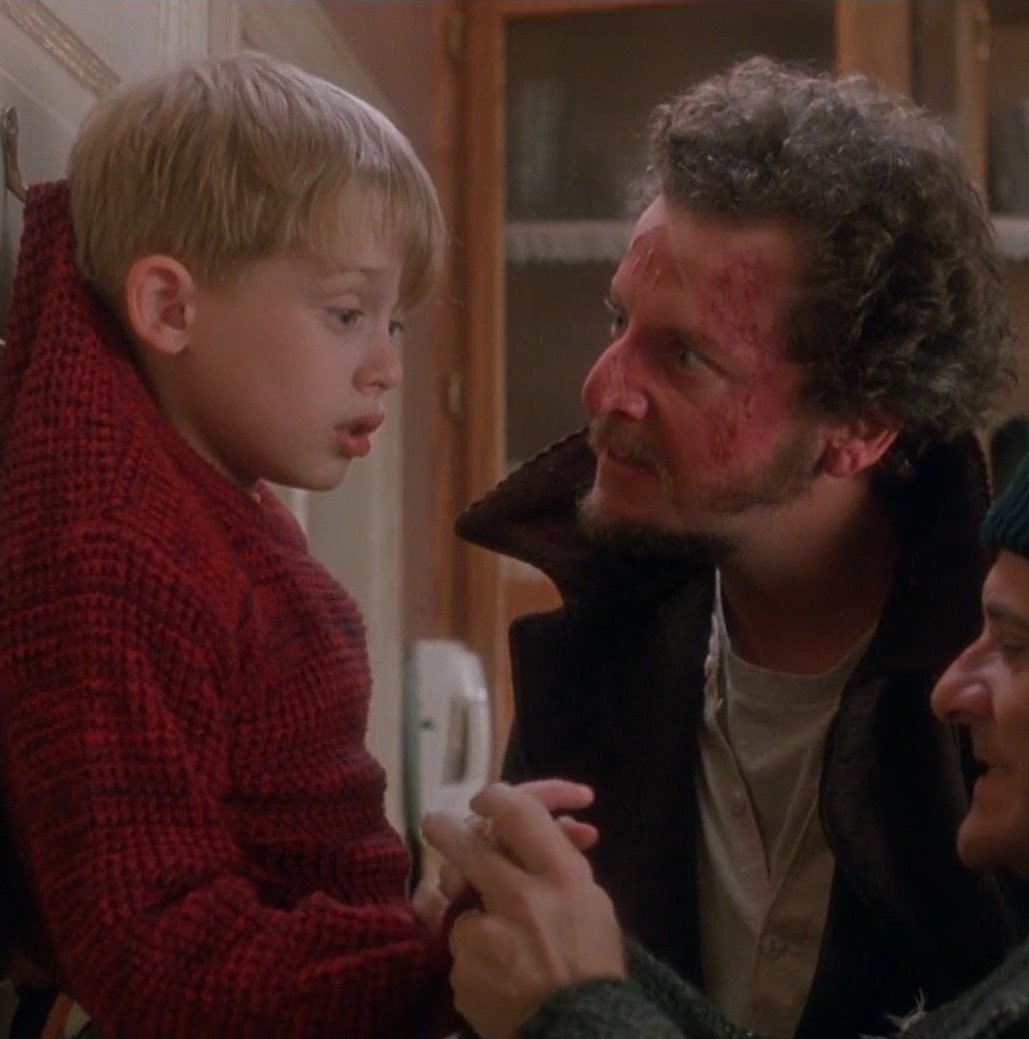 First released in 1990, Home Alone starred Macaulay Culkin as Kevin McCallister, an 8-year-old who defends the family home from would-be burglars after he’s mistakenly left home alone for the holidays.