Kenneth Branagh had been married to Emma Thompson for five years when he met Helena Bonham Carter. He starred alongside her in the 1994 film Mary Shelley’s Frankenstein, which Branagh also directed. On the set, Branagh and Bonham Carter started a passionate relationship that ended up lasting for five years. 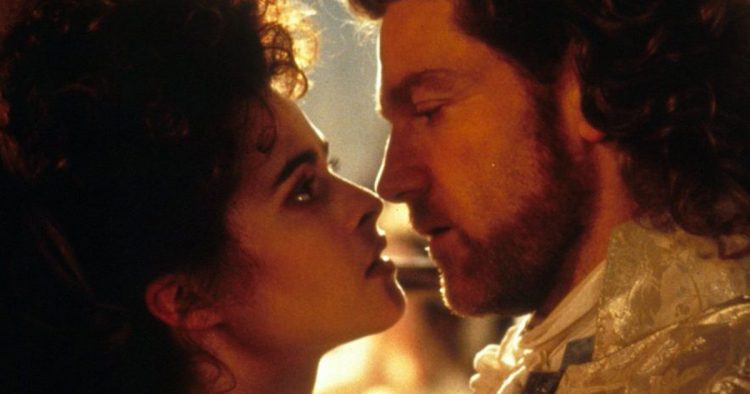 Branagh’s ex Thompson later said that “I had my heart very badly broken by Ken.” Branagh himself was later quoted as saying that “it’s always sad, marriages breaking up. But I refuse to be affected over issues like this.” Branagh and Bonham Carter ultimately went their separate ways in 1999. Branagh went on to marry art director Lindsay Brunnock in 2003 while Bonham Carter was married to film director Tim Burton between 2001 and 2014.

Antonio Banderas and Melanie Griffith’s love affair began on the set of the 1995 rom-com Two Much. Unfortunately, this romance blossomed while Banderas was still married to his first wife, Ana Leza. This wasn’t the only issue for the new couple, as Griffith had remarried her ex-husband Don Johnson in 1989. 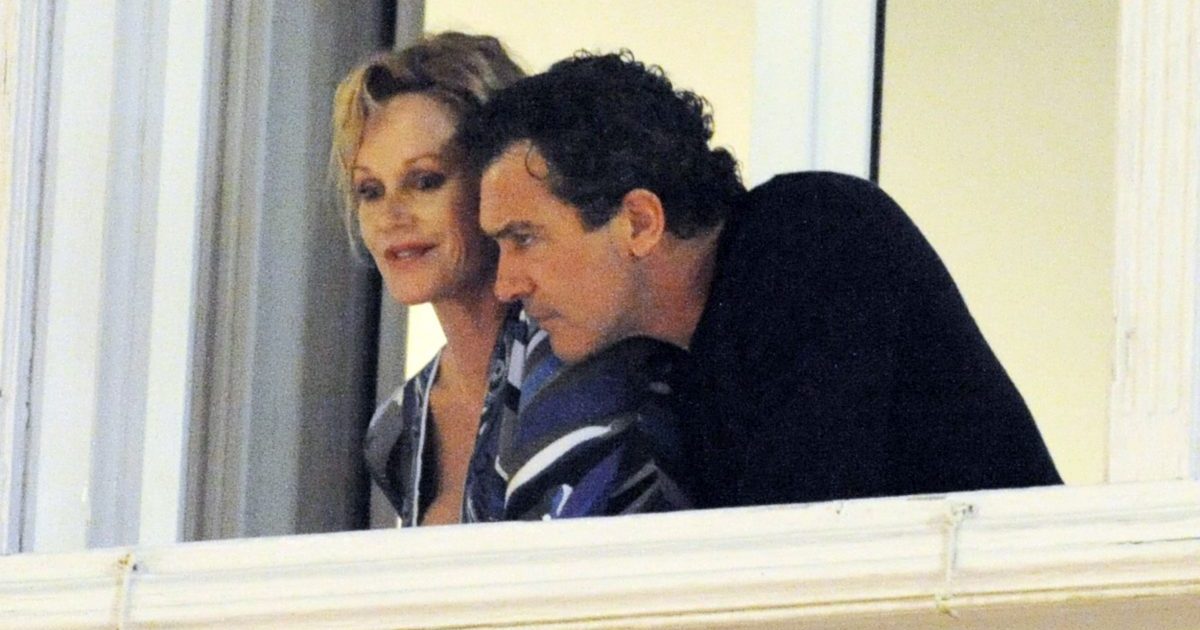 “We tried as much as we could to be respectful,” Banderas said of the affair with Griffith. “We just thought this may be one of those, you know, infatuation moments that we have when we shoot movies because we got to play together a couple, so let’s just go home.” This proved not to be the case, as Banderas and Griffith ended up leaving their respective spouses for each other. Ultimately, the two split in 2015.