After nearly 30 years, the Sanderson sisters are back again. Those most wicked of witches are returning to screens in the long-awaited sequel to Hocus Pocus.

Directed by Anne Fletcher (The Proposal, 27 Dresses), Hocus Pocus 2 is a Disney+ original movie, set to arrive on the streaming service in time for Halloween 2022 – and now we have our first teaser trailer for the film. 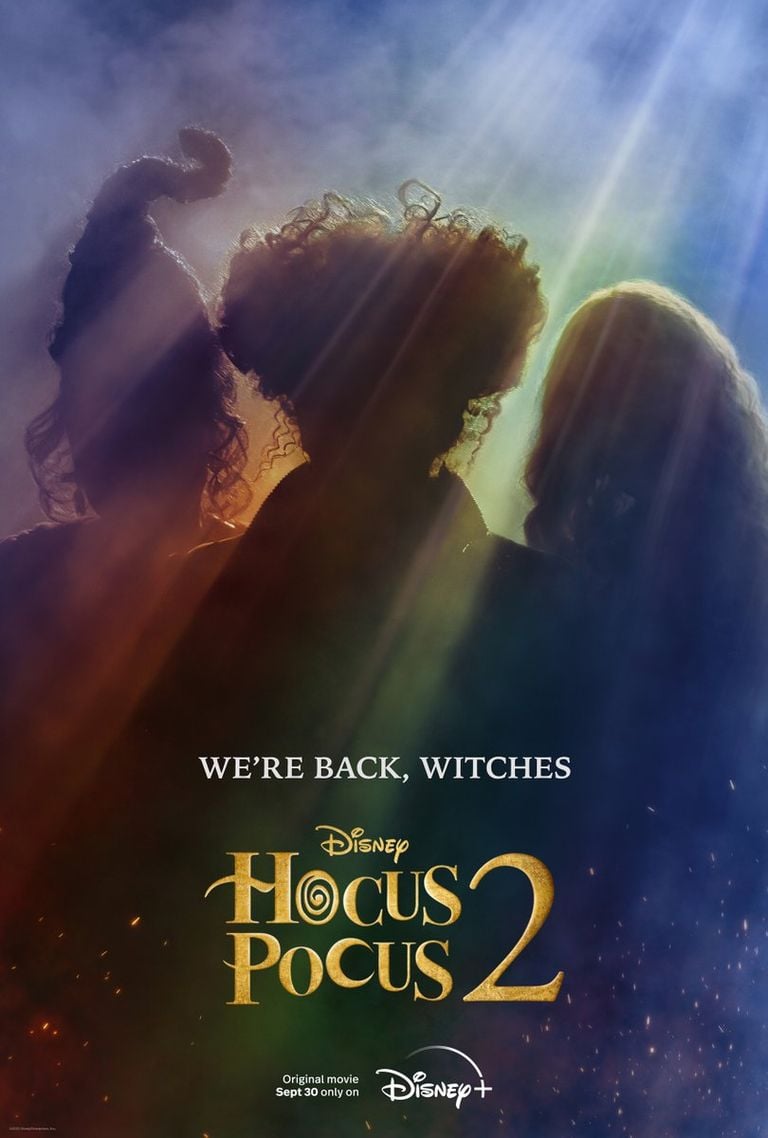 Original stars Bette Midler, Kathy Najimy and Sarah Jessica Parker are back as Winifred, Mary and Sarah Sanderson – and, although we don’t see him in the new teaser, Doug Jones will also be back as the reanimated corpse, Billy Butcherson.

Aside from this, however, links to the original film look to be thin on the ground, with no indication yet that actors Omri Katz, Thora Birch or Vinessa Shaw will appear. 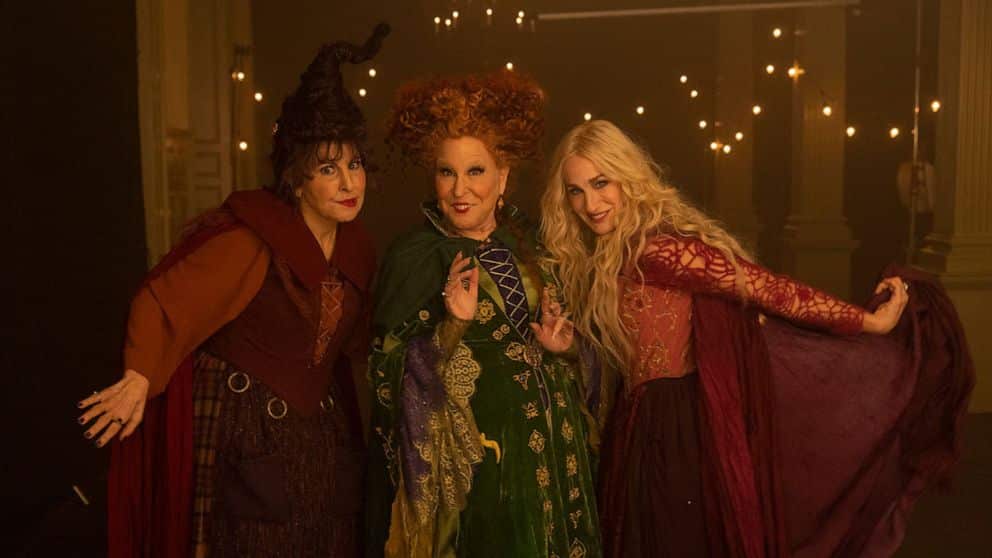 Instead, series newcomers Whitney Peak, Lilia Buckingham and Belissa Escobedo star as a trio of teenage would-be witches who accidentally bring the Sandersons back, thanks to that pesky Black Flame candle.

The original Hocus Pocus was directed by Kenny Ortega, and was originally a box office flop on release in July 1993. However, through TV screenings it soon became the perennial Halloween family favourite it remains to this day.

Fans have been clamouring for a sequel for years – and now, we only need to wait until September 30th (the date Hocus Pocus 2 launches on Disney +)  to find out if the wait was worth it.