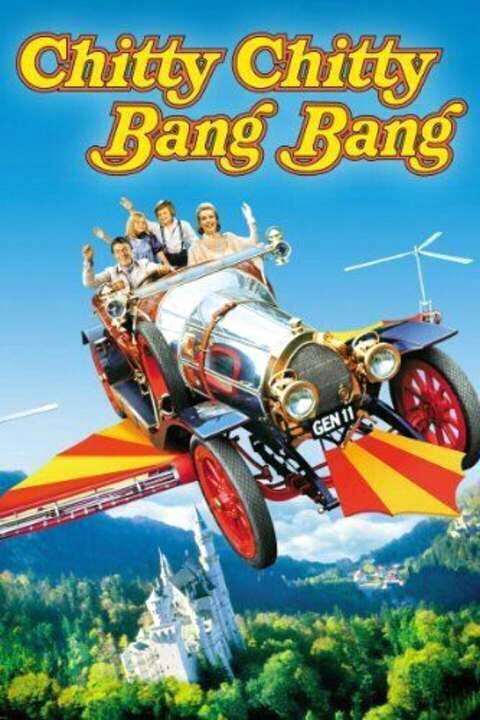 An eighties kids Christmas was never complete without that yearly viewing of Chitty Chitty Bang Bang. What a treat is was! Fantasy, adventure, musical numbers, a love story, sweets, a scary child catcher and a flying car… What more could an eighties kid want?! 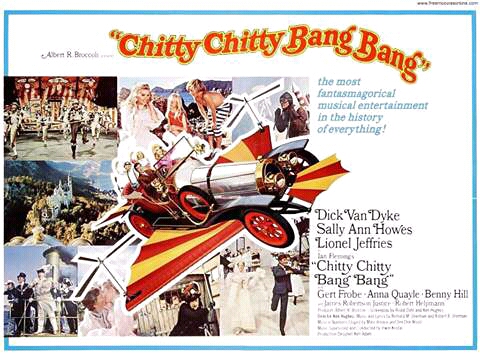 Released originally in 1968, with two hours and twenty minutes of a film which has a bit of everything! Starring, the always fabulous, Dick Van Dyke as the inventor Caractacus Potts, with his children Jeremy and Jemima, played by Adrian Hall and Heather Ripley, and Sally Ann Howes as the beautiful Truly Scrumptious. 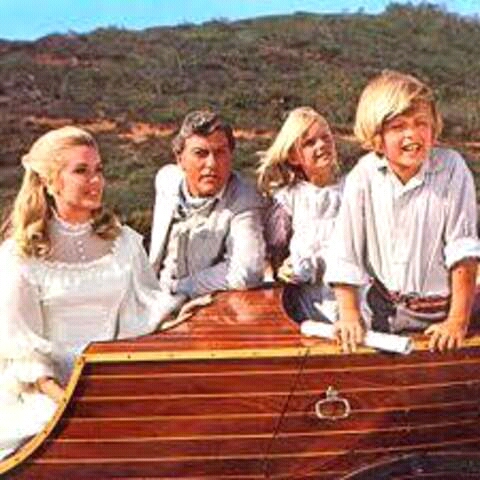 Dick Van Dyke originally turned the role down, so the studio kept repeatedly trying to get him, each time offering him more and more money. Dick kept refusing, however when the money offered reached seven figures and a percentage of the films profits, he then accepted. But he refused to do an English accent, due to the criticism from critics of his accent in Mary Poppins. 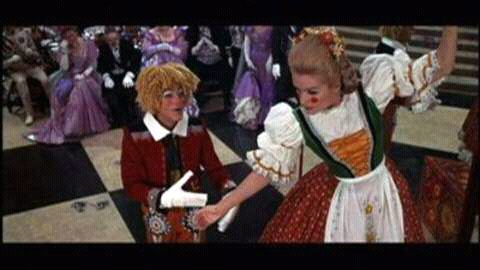 What a fantastic number this is, a doll on a music box. Which had incredibly difficult choreography, which Sally Ann Howes performed to perfection. It was one demanding, complicated scene, which was made to look easy! The very talented Sally Ann Howes filmed this scene all in just one take. 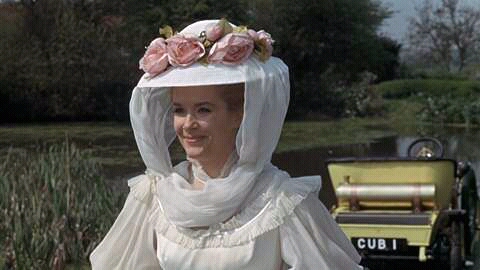 I think the casting of Sally Ann Howes as Truly Scrumptious is cast to perfection. She made that part her own. But she wasn’t the first choice for the part, the studio wanted Julie Andrews, but for unknown reasons Julie declined. Sally and Julie had crossed paths before. When Julie Andrews was starring on Broadway in My Fair Lady, she took her role to London and Sally Ann Howes then replaced Julie on Broadway. 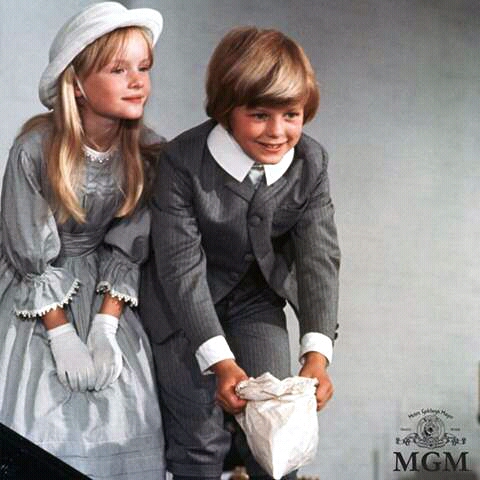 Aww the musical number ‘Toot Sweets’ what a joy to watch! It took three weeks to film and it had thirty eight dancers, forty singers, eighty five musicians and, the best part.. One hundred dogs! Yay! 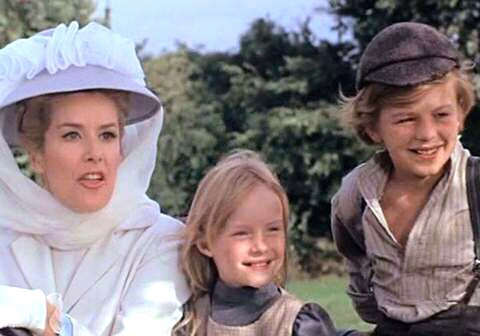 What superb child actors Adrian Hall and Heather Ripley were as Jeremy and Jemima. Surprising it was talented Heather Ripley’s one and only featured film. But she did not enjoy her time making the film, she found it lonely and missed her home in Dundee. She even refused to talk about the film for many years, because her parents divorced during the making of the film. 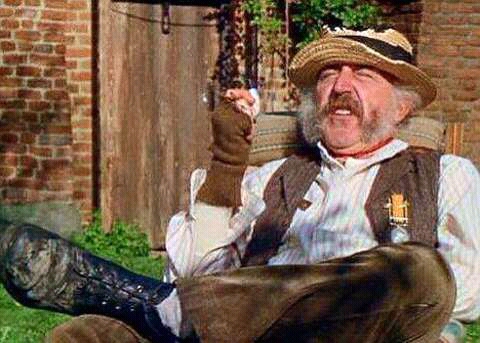 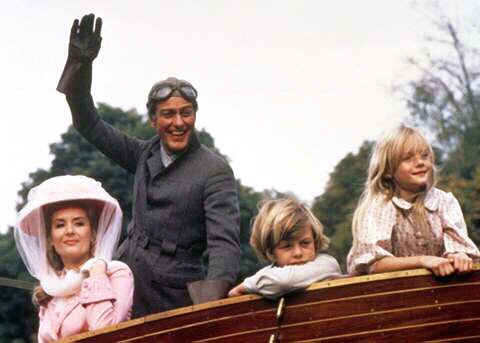 Back then Dick Van Dyke was smoking up to forty cigarettes a day, which caused him to find the dance routines very demanding, especially at forty three most of the dancers in the dance numbers were half his age. 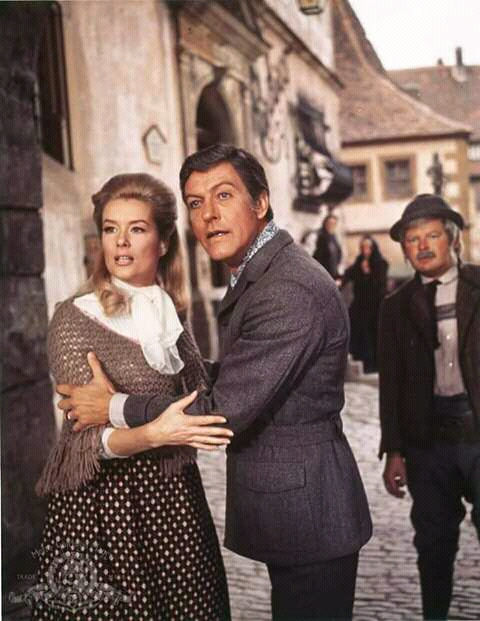 Comedy legend Benny Hill who played the Toymaker, was originally brought on board by Dick Van Dyke to help rewrite a few of the scenes. Dick and Benny were great friends, they loved to talk about their favourite old film stars, like Charlie Chaplin. They loved the golden era of Hollywood so much that they both would say that they were born in the wrong era. 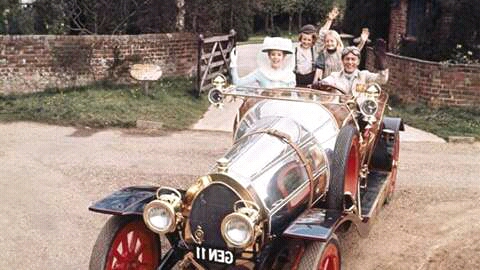 When Chitty the car is up and running, and driving through the English countryside. You may of noticed vineyards in the distance. Well that is because it was not England, those scenes were filmed in France. 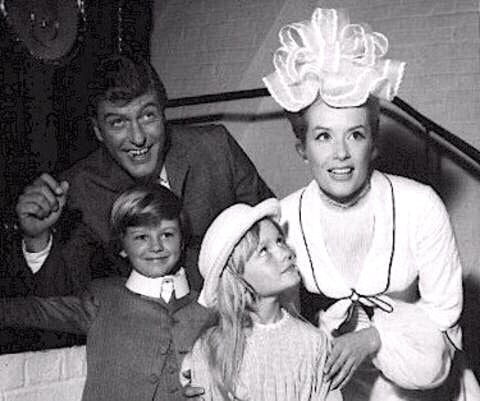 Dick Van Dyke didn’t get along with the director Ken Hughes at all whilst filming. It wasn’t Ken Hughes’s favourite time either, he hated children, and had to often be told to stop swearing in front of Heather and Adrian. Sometimes Dick Van Dyke or Sally Ann Howes would be left to give the children their prepping for the scenes. Even when the film was finished, Ken really hated the finished film. 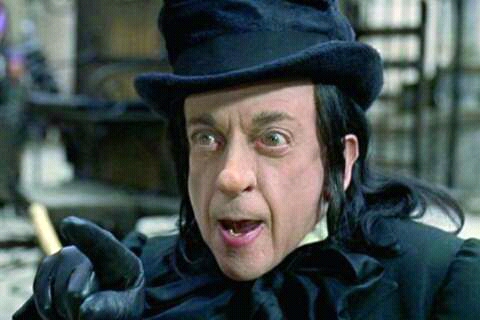 “There are children here somewhere, I can smell them..”

Who was frightened of the Child Catcher? The character, played by Robert Helpmann, is considered to be one of the scariest characters ever on screen. 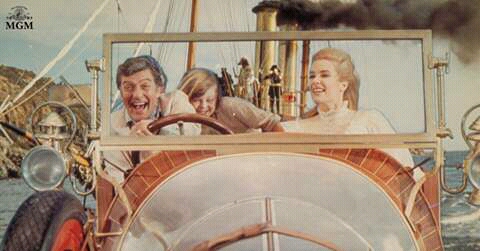 A total of six car’s were created for the film, with just one which was a fully functional car. What a fabulous home Chitty goes to, a Windmill (or a Castle according to the children!) in the beautiful English countryside. The Windmill which was used for filming is a real Windmill, which is located in Buckinghamshire. 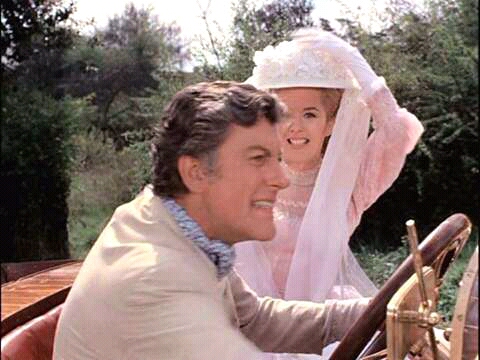 As well as directing the film Ken Hughes also wrote the original script, he wrote it with the legendary children’s author Roald Dahl. 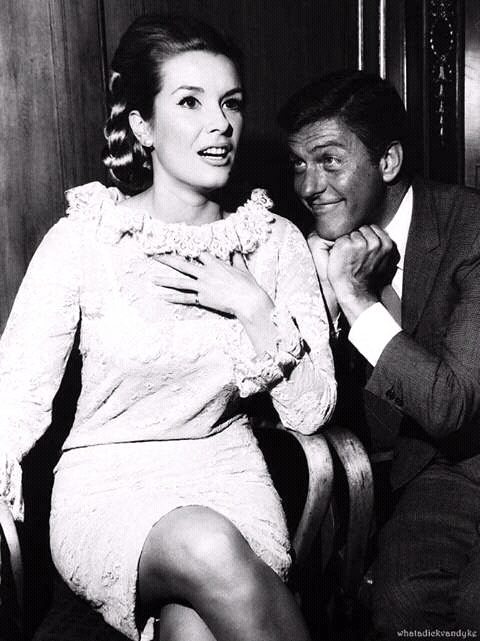 When the film was released at the cinema due to it being a long film there was an interlude in the middle, the scene where Chitty is falling from the cliff is where the filmed paused for a break.

What a loved film Chitty Chitty Bang Bang is, and rightly so, it is enjoyed by every generation, and will continue to be watched by future generations. A timeless, classic film.