Beginning on 30th September, 1967, when it was hosted by Tony Blackburn, the Radio One Breakfast Show has entertained the nation’s youth for generations, and it shows no sign of ending any time soon. Today we’re going to skip over Noel Edmonds and Dave Lee Travis to remember the voices we woke up to during our wonderful 80s and 90s childhoods. Who was your favourite? 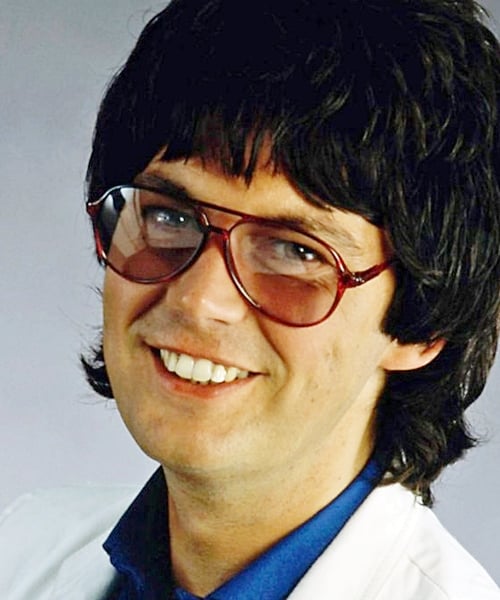 Read is also well known to many of us 80s kids for presenting the TV shows Saturday Superstore and Pop Quiz. 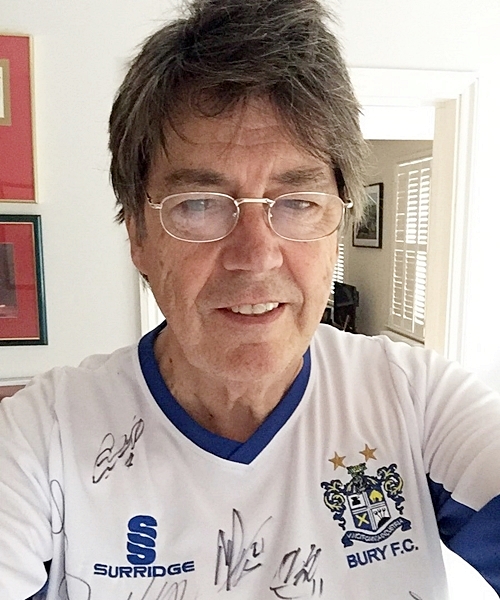 Read, who for many years had a stalker who wrote obscene letters to him, is still working as a broadcaster at the age of 74 and can currently be heard hosting Downforce Radio’s breakfast show. 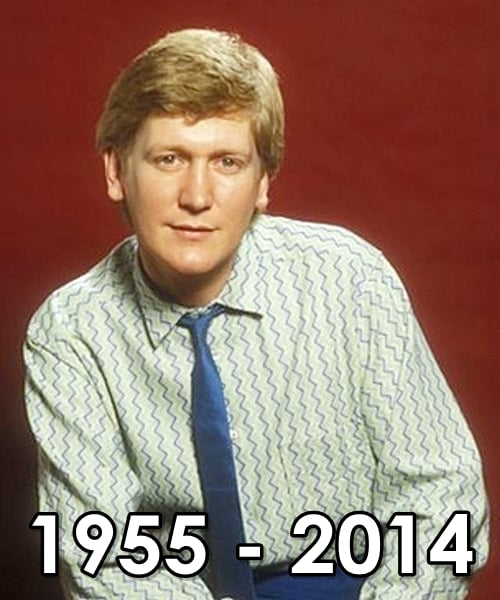 The extremely talented Mike ‘Smitty’ Smith was a qualified helicopter pilot who hosted the breakfast show for two years during the mid-1980s. 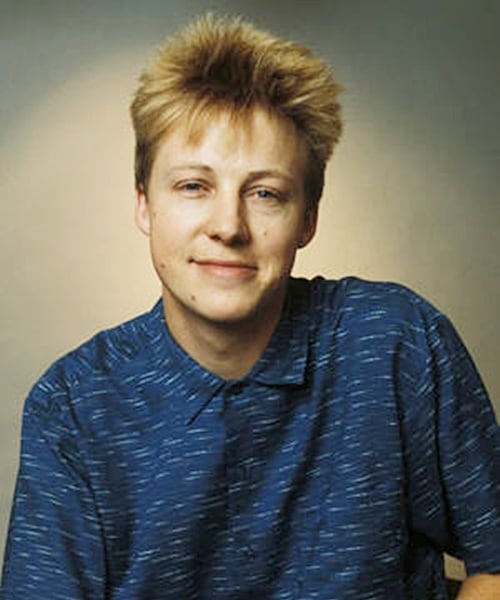 Simon Mayo took us into a brand new decade by hosting the Breakfast Show for five years starting in 1988.

Mayo introduced features such as This Day In History and Confessions, both of which would go on to spawn spin-off books. 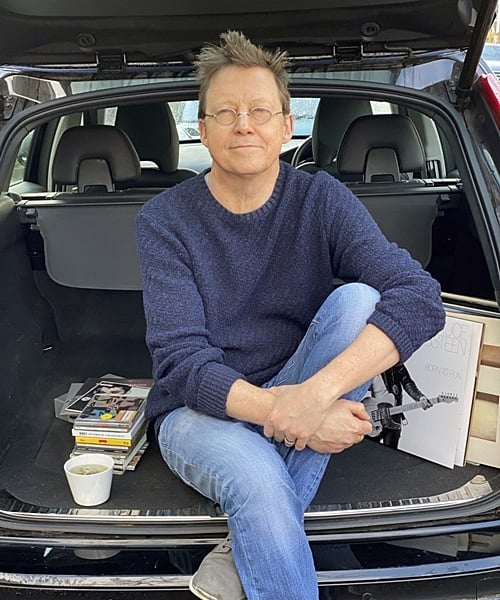 Mayo may have given up his Radio 2 drive time show in 2018 but he’s still very much on the BBC airwaves, presenting Kermode and Mayo’s Film Review on Radio 5 Live alongside the film critic Mark Kermode. 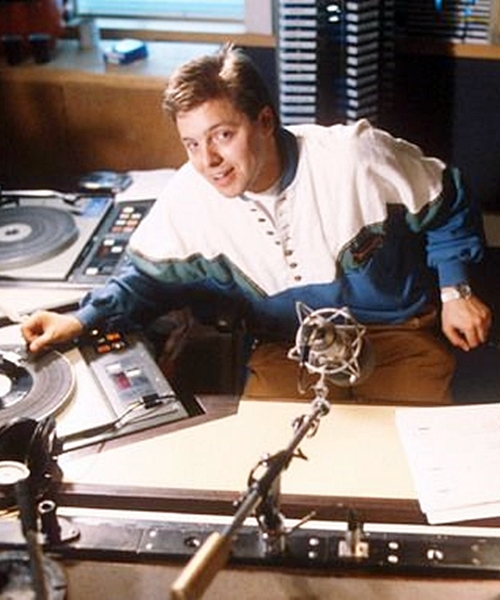 Mark Goodier worked for Radio 1 for 15 years, and was best known for presenting the station’s weekly Top 40 chart rundown.

Goodier did also have a short four-month spell at the reins of the Breakfast Show in 1993. 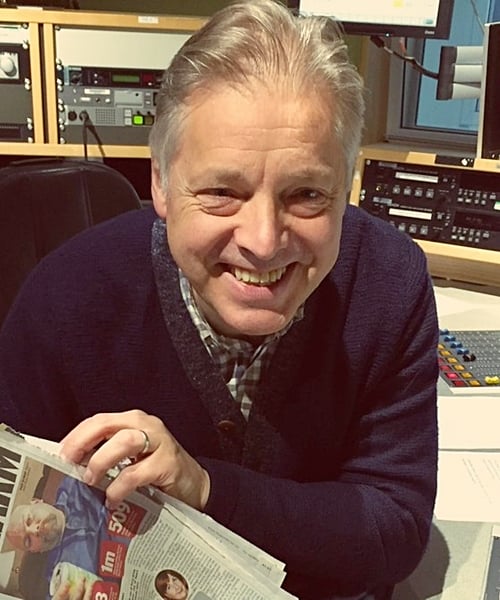 Goodier, who was born in Zimbabwe and lived in both Wales and Scotland as a child, currently presents the morning show on Greatest Hits Radio England. 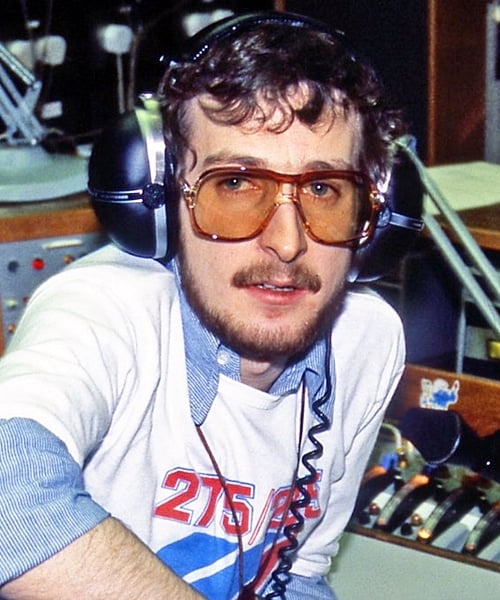 We particularly remember Steve Wright for his stint as presenter of Radio 1’s afternoon show alongside his ‘posse’.

However, we also woke up to Steve Wright in the morning for 15 months during the mid-1990s. 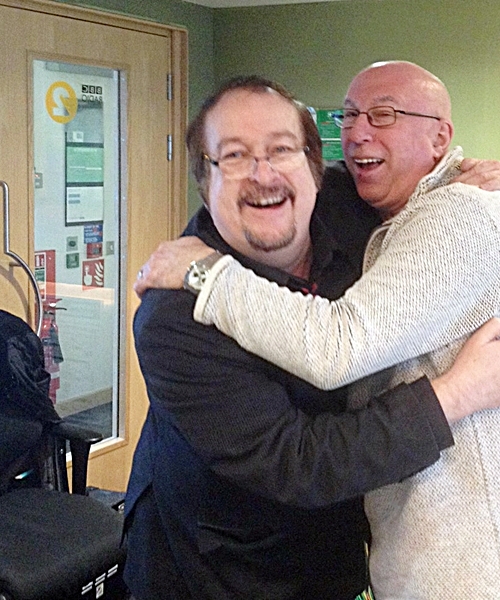 Wright went on to present a number of his own TV shows, including Home Truths and The Steve Wright People Show, and he currently hosts Steve Wright in the Afternoon and Steve Wright’s Sunday Love Songs on Radio 2. 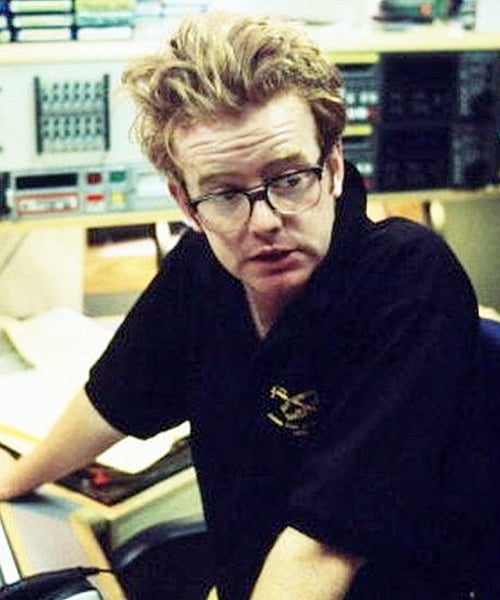 Chris Evans made his name as presenter of Channel 4’s hit show TFI Friday during the late 1990s whilst also hosting the Radio 1 Breakfast Show between 1995 and 1997.

Thanks to these top gigs, by the year 2000, Evans was the highest paid entertainer in the whole of the United Kingdom. 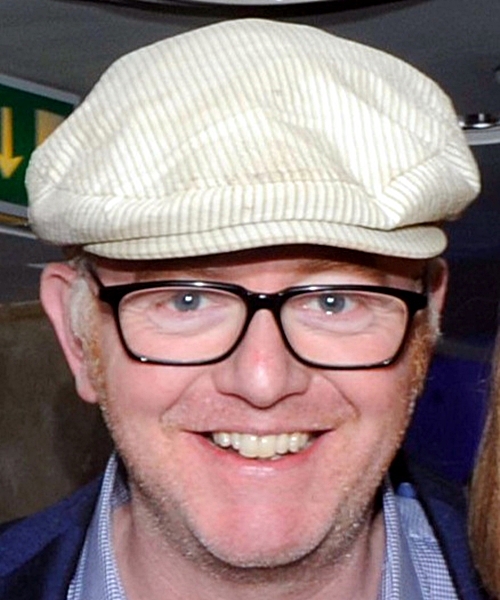 Evans was succeeded on Radio 1’s morning slot by Mark and Lard, who took over for just eight months before Zoe Ball’s three-year stint took us into the new millennium. Ball was replaced by Sara Cox before Chris Moyles took over the reins for a record nine years.