Here’s What Your Favourite Children’s TV Presenters Look Like Today!

Growing up in the 1980s we were faced with a wonderful array of children’s TV presenters, and below you can see what 10 of the very greatest are up to today.

From hitting the showbiz bigtime to taking a gentler stroll through later life, it’s time to appreciate the people who made our childhood mornings so memorable. 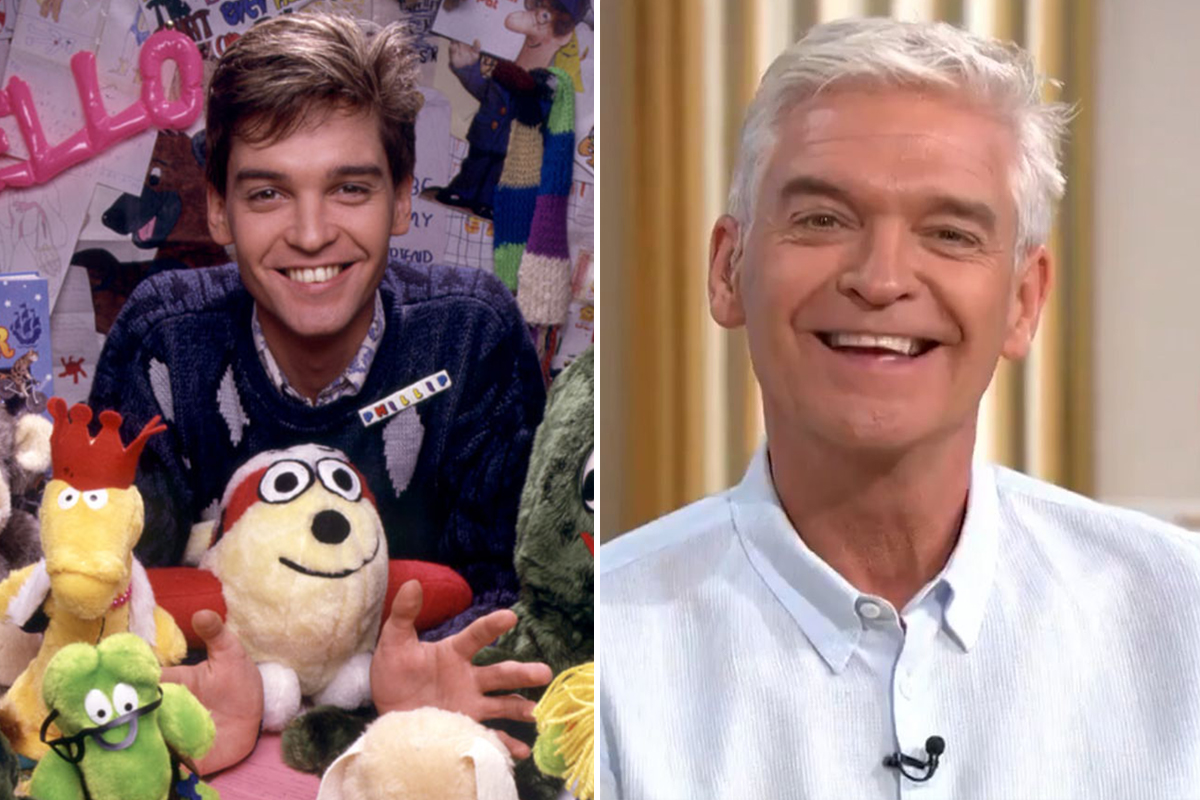 Unless your family didn’t own a TV, growing up in the 80s and early 90s in the UK likely meant that you were a big fan of the CBBC Broom Cupboard. Phillip Schofield was the first Broom Cupboard presenter over 30 years ago, and he left to present the popular Saturday morning series Going Live! in 1987.

Schofield is of course still a household name, being the current co-presenter of This Morning and Dancing on Ice. He has also presented a number of other shows for ITV, including The Cube, All Star Mr & Mrs and 5 Gold Rings. 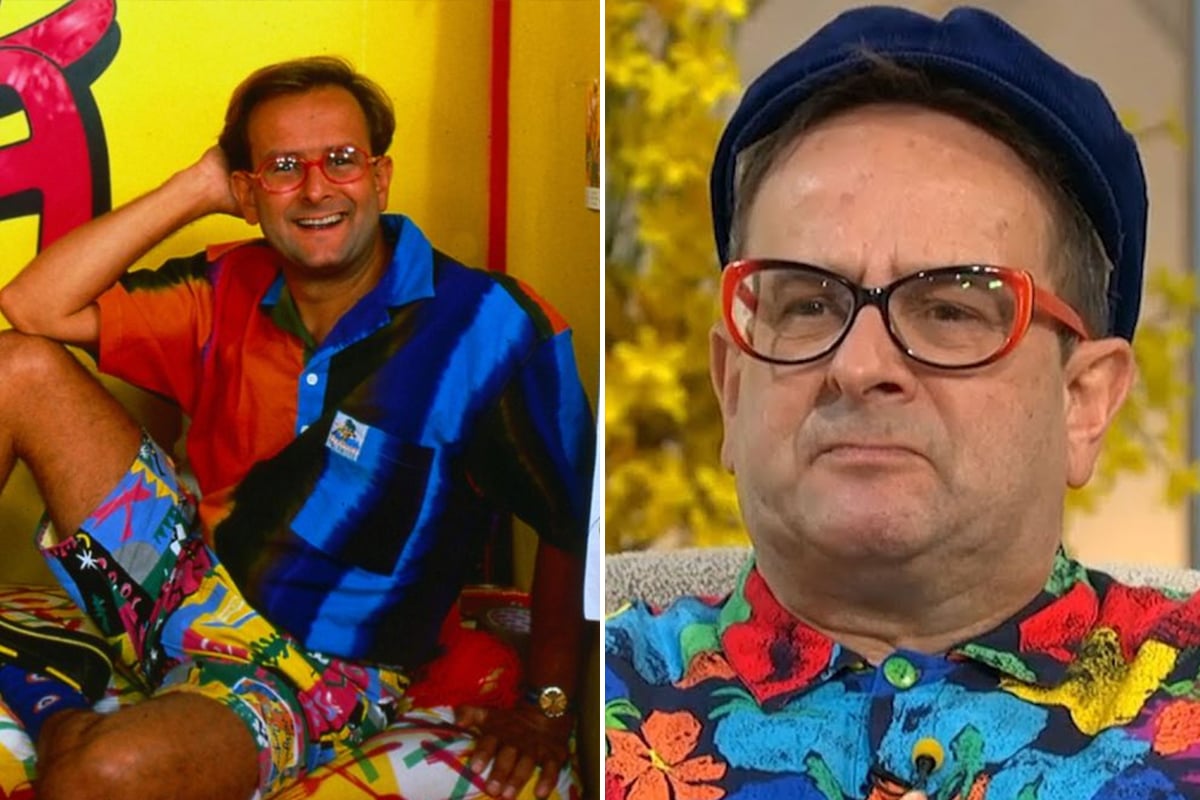 We don’t know about you, but Wide Awake Club was our all-time favourite Saturday morning TV show, and Timmy Mallett has to be the greatest presenter of our childhood. He was well known for Mallett’s Mallet, a word association game where contestants were hit over the head by his soft mallet if they got answers wrong or paused for too long.

Timmy also made it big in the pop music charts, with his cover of Itsy Bitsy Teenie Weenie Yellow Polkadot Bikini (as Bombalurina) reaching number 1 in the UK in 1990. Timmy now focuses on painting and has also recently been seen on TV in Blue Peter, Big Brother’s Little Brother and Richard and Judy. 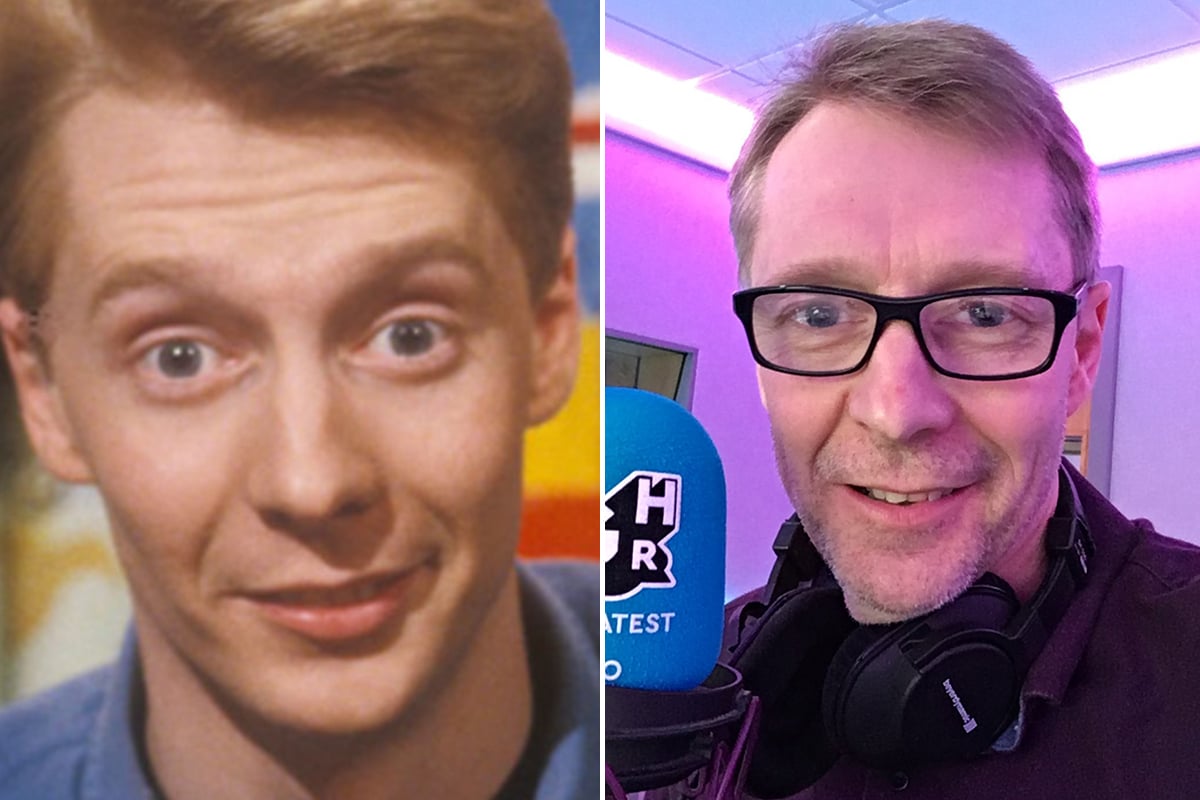 A big favourite with many of us, Andy Crane was fantastic and made the Broom Cupboard presenting segments as fun as the programmes he introduced.

After leaving the Broom Cupboard, Crane moved to ITV and worked on other kid’s shows, including Bad Influence and What’s Up Doc? He is currently working as a presenter on the Greatest Hits Radio network. 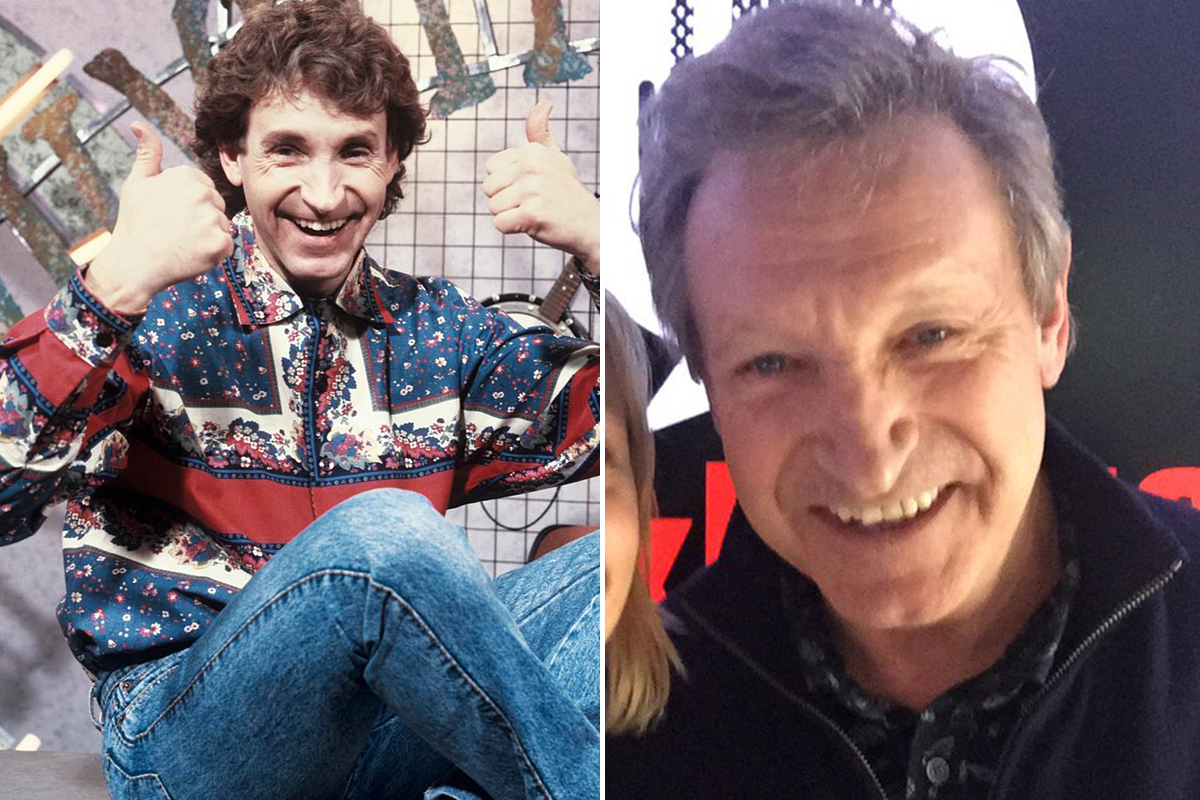 Wide Awake Club was initially shown for an hour each Saturday morning at 8.30 as the first live kids show on TVam, and Tommy Boyd was a massive part of it.

In 1982 Boyd went on to join the cast of Jigsaw, and he also presented a number of other kid’s TV shows, including Puzzle Trail, The Saturday Show and Saturday Starship. 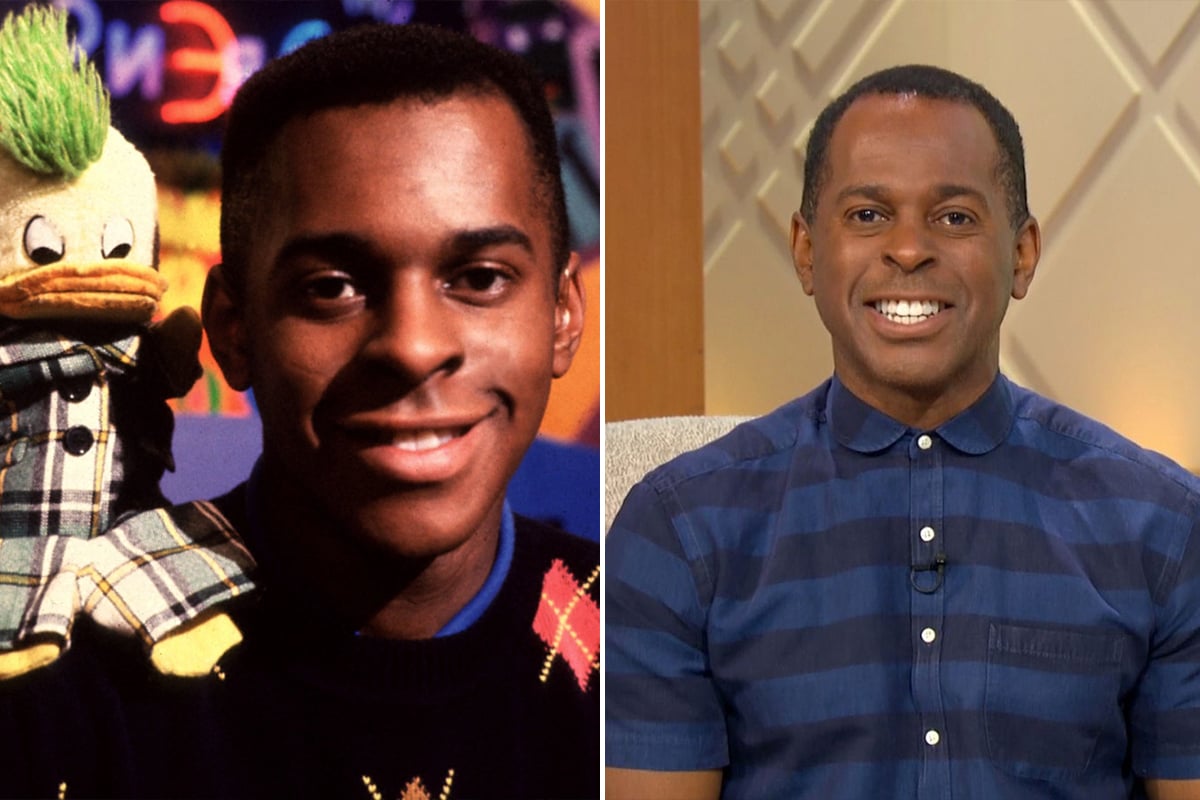 Andi Peters took Edd the Duck off Andy Crane’s hands, and he hosted the Broom Cupboard for 4 years, before becoming the presenter of Live and Kicking on Saturday mornings.

Peters has since been seen on GMTV, Good Morning Britain and Lorraine, and in 2013 he joined Smooth Radio to present a brand new Sunday show. 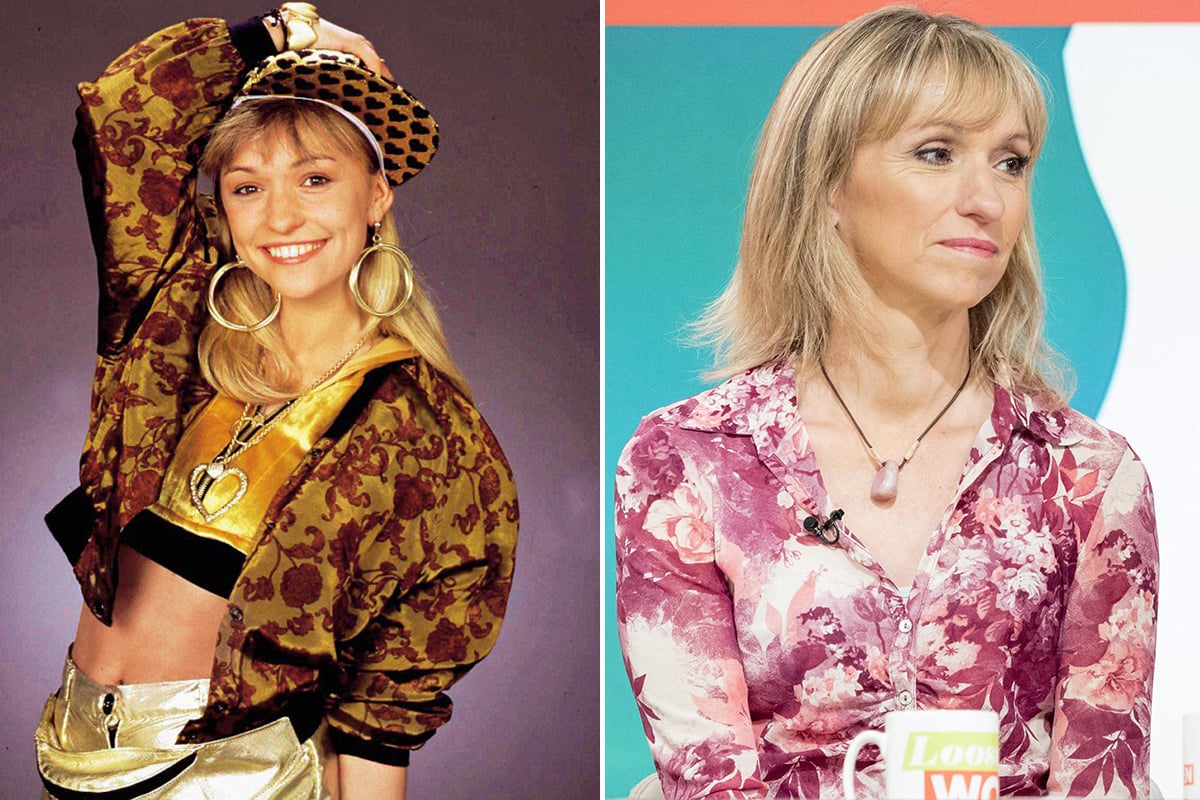 You may not have realised that the Wide Awake Club was originally presented by Arabella Warner, James Baker and Timmy Mallett, with Tommy Boyd and the gorgeous Michaela Strachan only joining later on.

We’re sure you also remember Michaela on The Really Wild Show, and not only does she still present animal based TV shows, but she barely looks a day older than she did back in the 1980s! 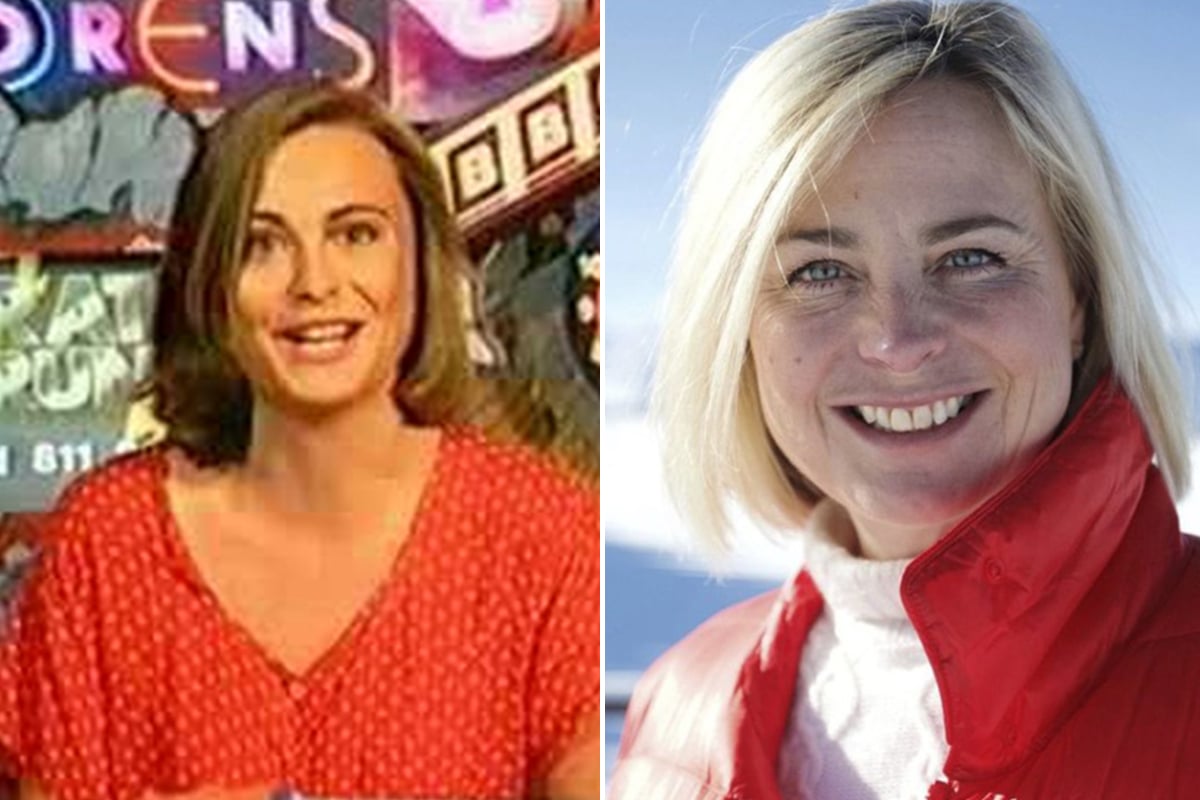 Philippa Forrester was the first female presenter to have a long run in the Broom Cupboard, alternating with Toby Anstis for four years.

After starring in a number of Lloyds Pharmacy adverts, Forrester took a break to look after her children. However, in 2013 she was seen again on TV, presenting the farming show Harvest. 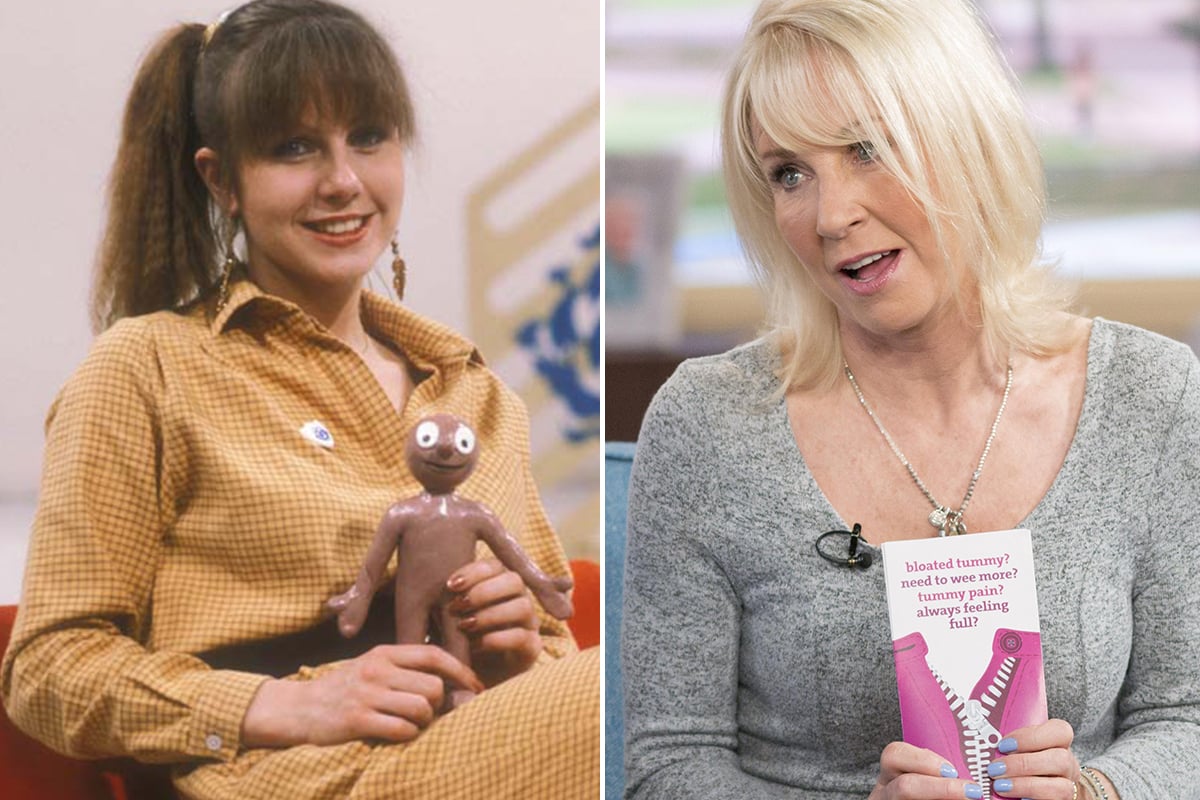 Going Live! was a show we have extremely fond memories of. It was presented by the aforementioned Phillip Schofield alongside Sarah Greene, but other presenters of course included Trevor and Simon, Peter Simon, Emma Forbes, and the legend that is Gordon the Gopher.

Prior to Going Live! Sarah Greene presented on Blue Peter and Saturday Superstore, and has most recently been seen guest presenting This Morning, again alongside Phillip Schofield. 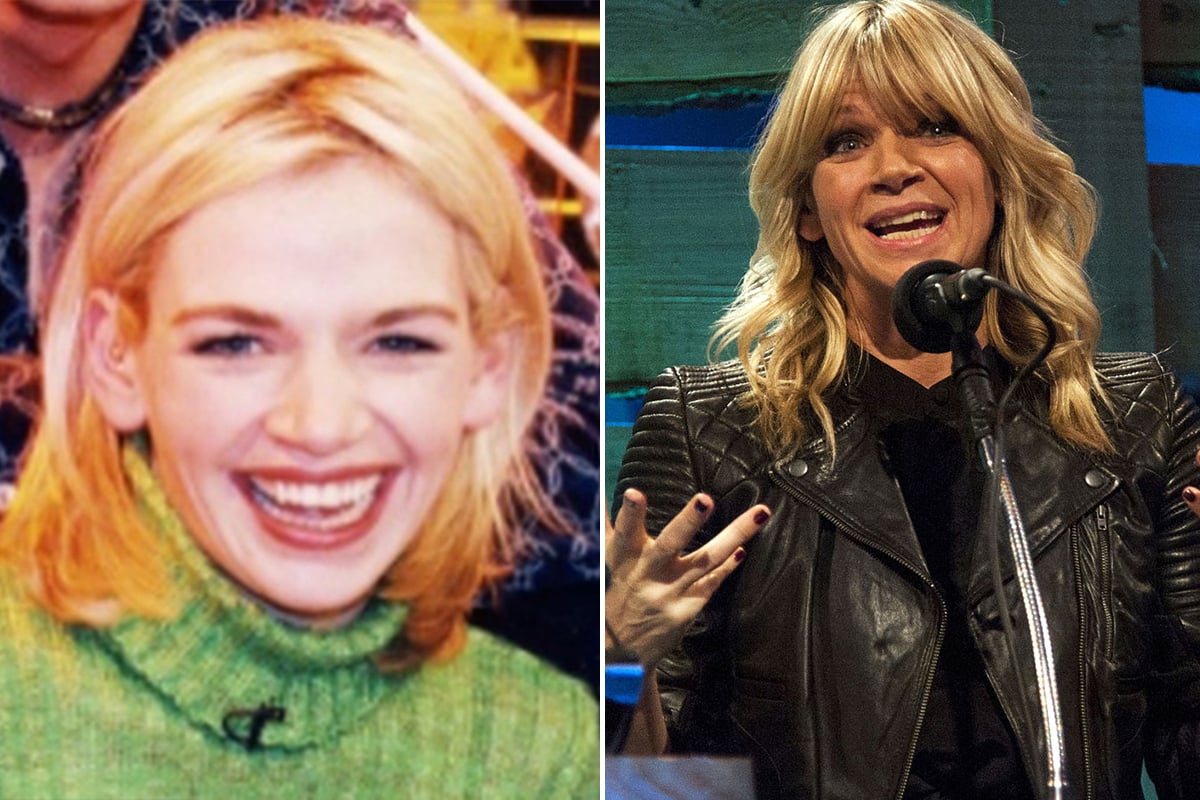 After leaving the Broom Cupboard, Zoe Ball’s career went from strength to strength, with presenting duties on Live & Kicking, The Priory and Top of the Pops, as well as the Radio 1 Breakfast Show.

Most recently, she replaced Chris Evans as the host of the Radio 2 Breakfast Show. 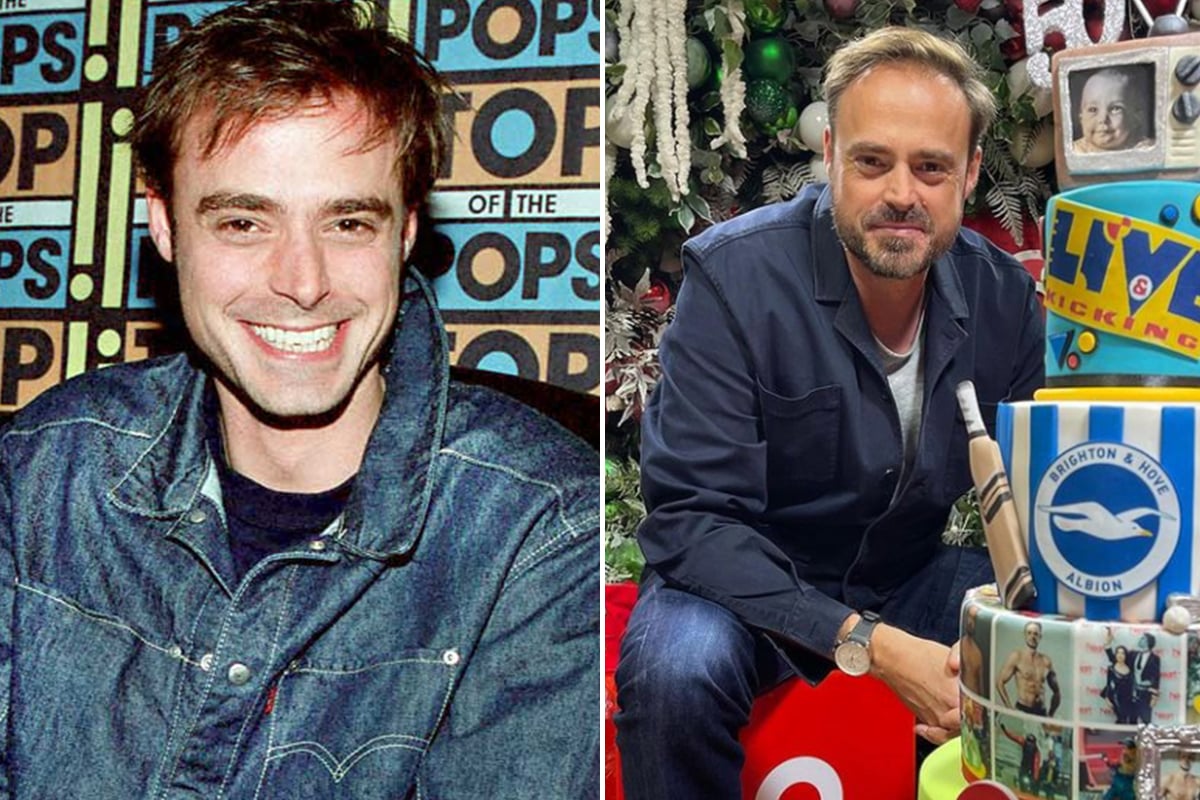 Live & Kicking was the replacement for Going Live! and continued many of the features such as phone-ins, games, comedy, competitions and cartoons. It was as its most popular during series four when it was presented by the aforementioned Zoë Ball, alongside Jamie Theakston.

Theakston went on to present Top of the Pops, and can be heard narrating the BBC shows Traffic Cops and Motorway Cops. He currently co-hosts the Heart Radio Breakfast Show.