Here’s What Your 10 Favourite 80s and 90s Child Actors Look Like Now!

Our childhood was full of amazing films featuring some incredibly talented child actors, but many of the young stars that we once held so close to our hearts eventually disappeared from our cinema and TV screens forever.

Below we explore what ten of our very favourite 80s and 90s child actors are up to now. 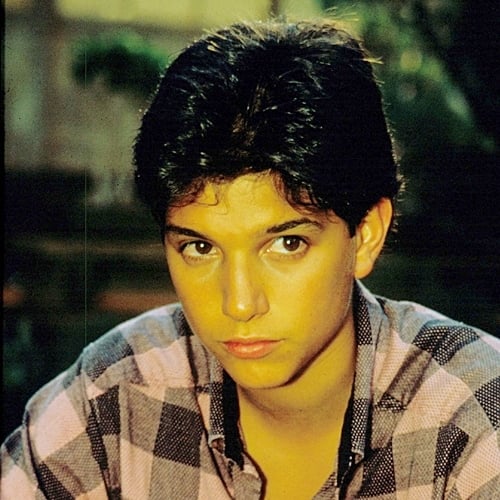 Best known for playing Daniel La Russo in the legendary Karate Kid franchise, Ralph Macchio briefly enjoyed a successful career in Hollywood as a young actor, appearing in the likes of My Cousin Vinny and The Outsiders.

Macchio first met Phyllis Fierro – his wife of 34 years and with whom he has two children – when they were both teenagers, and the star has recently made a massive Karate Kid comeback by reprising the role that made his name in the Netflix spin-off show Cobra Kai. 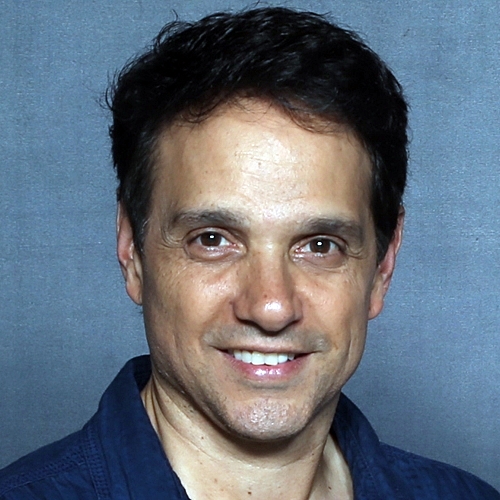 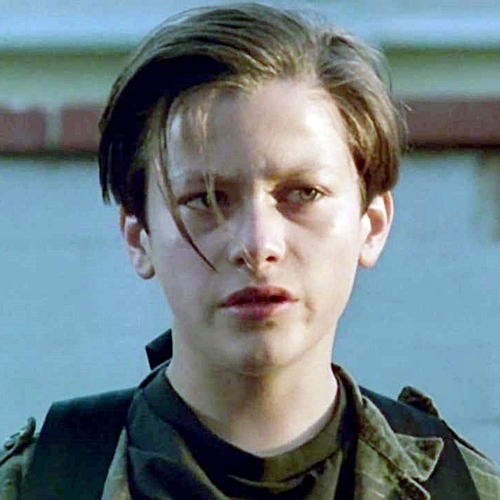 He will always be best known for playing John Connor in the classic science fiction action sequel Terminator 2: Judgment Day, but Edward Furlong also received critical acclaim for his performances in the likes of American Heart and American History X.

Sadly, Furlong is one of a number of former child stars to have fallen foul of the law after his acting career came to a close, having received convictions relating to both drug use and domestic violence. 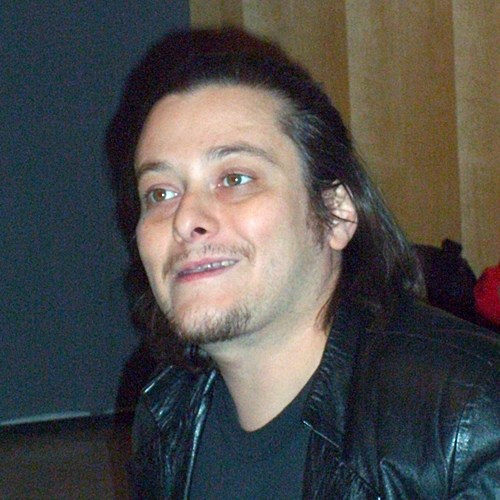 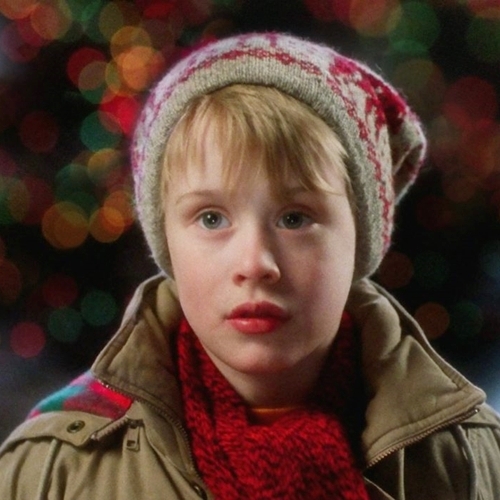 Macaulay Culkin’s first big Hollywood role was in the 1989 comedy Uncle Buck alongside the late, great John Candy, but he became one of the biggest stars in the world when the first two Home Alone films made close to making a billion dollars between them at the box office.

Culkin seems to have cleaned up his act recently, but in 2004 he was arrested for possession of illegal substances, despite later denying that he had a drug habit. 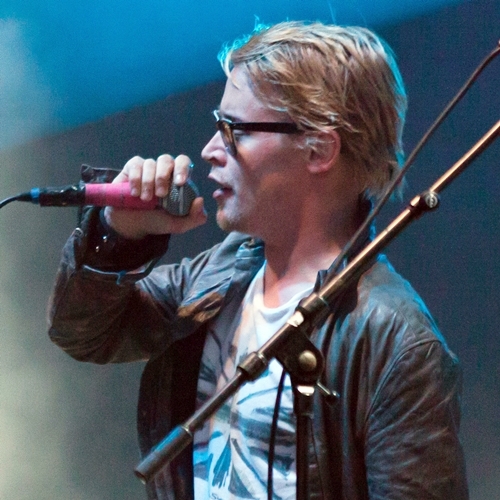 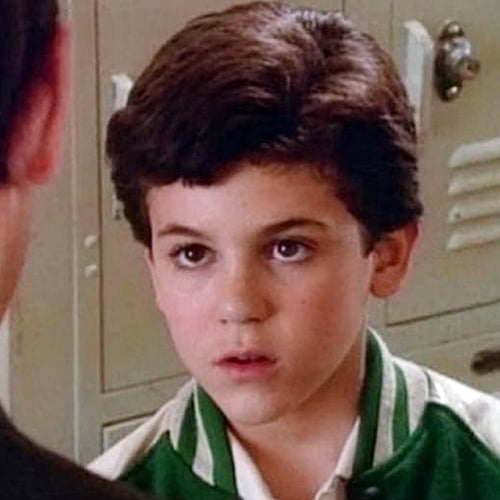 The baby-faced Fred Savage delighted viewers of all ages when he played Kevin Arnold in the timeless 80s TV drama The Wonder Years, a role that earned him both Golden Globe and Emmy Award nominations.

Savage is still earning a living as an actor, most recently in the Netflix series Friends from College, and he has also tried his luck behind the camera, directing the 2007 comedy film Daddy Daycare as well as episodes of TV for shows including The Connors. 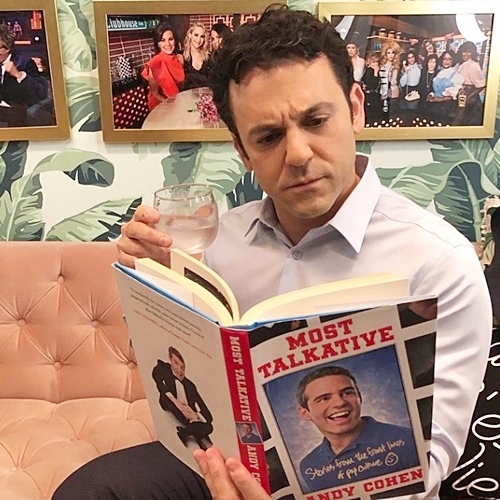 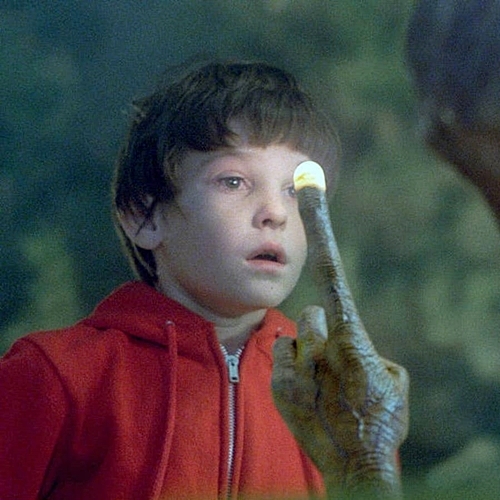 We can never, ever forget how much Henry Thomas’ Elliott Taylor and his torch-fingered alien friend made us cry in Steven Spielberg’s family classic E.T. the Extra-Terrestrial.

Thomas never replicated the success he found in what has to be one of the greatest films of our childhood, but the married father of three can still be seen on streaming services, most recently in Stargirl and The Haunting of Bly Manor. 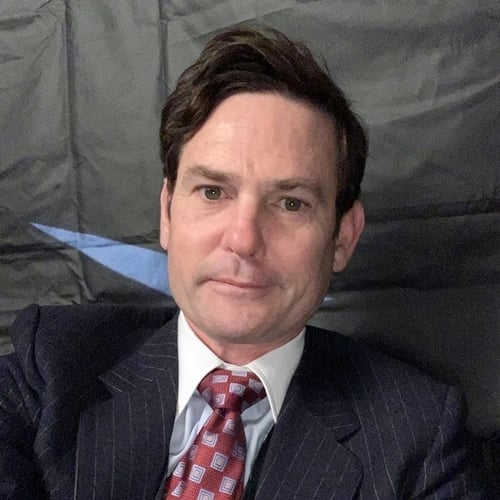 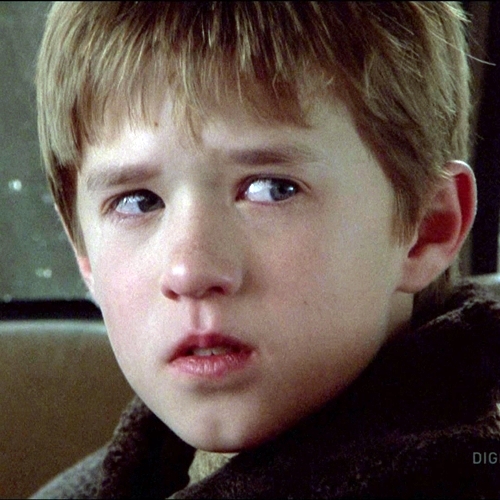 He came to everyone’s attention with his ability to see dead people in M Night Shyamalan’s The Sixth Sense, and Haley Joel Osment would also go on to work with Steven Spielberg in the underrated sci-fi drama A.I. Artificial Intelligence.

Unfortunately, the former child star was convicted of driving under the influence of alcohol, as well as possession of illegal substances, after overturning his car in 2006, but his career has since experienced something of a resurgence. 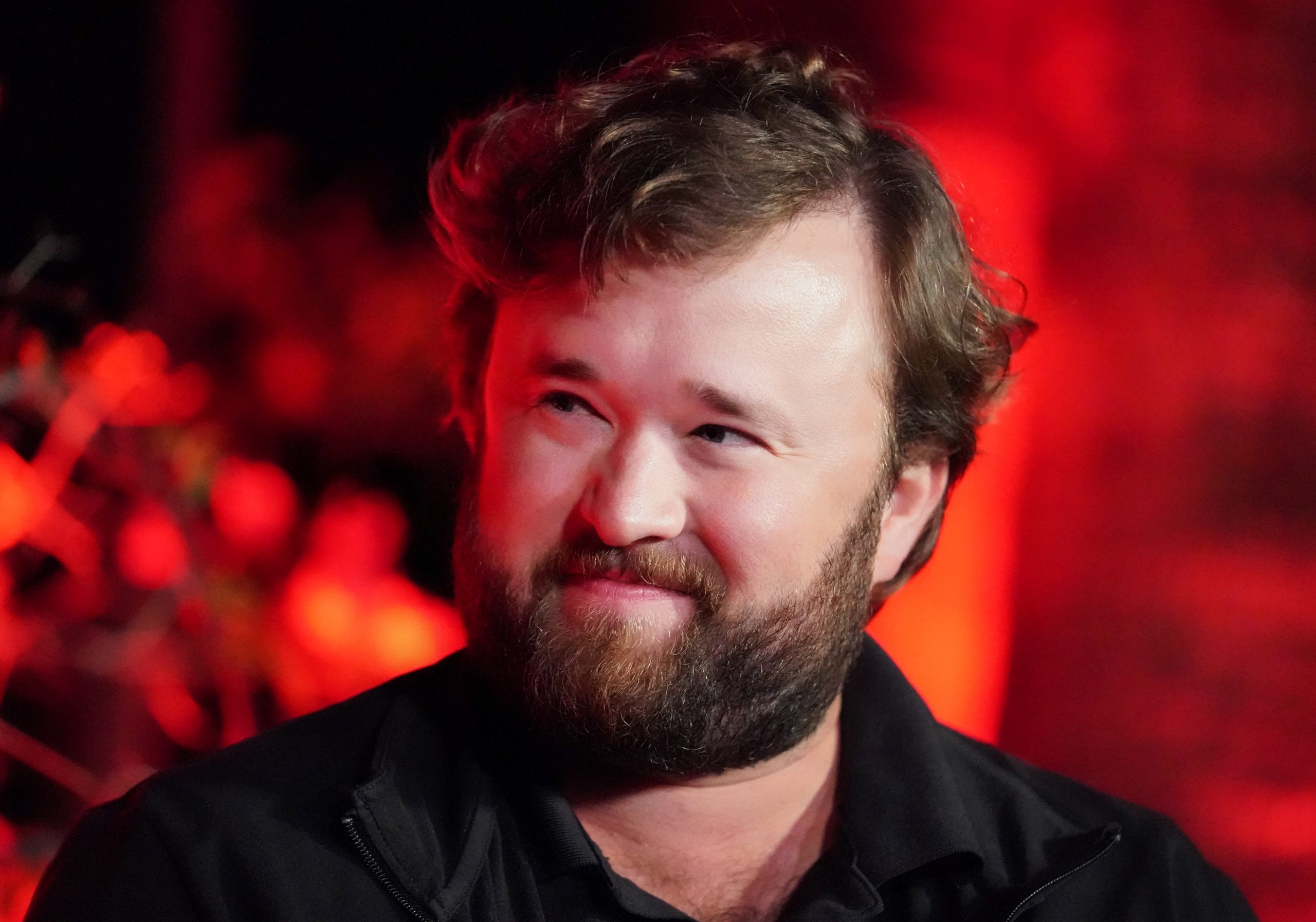 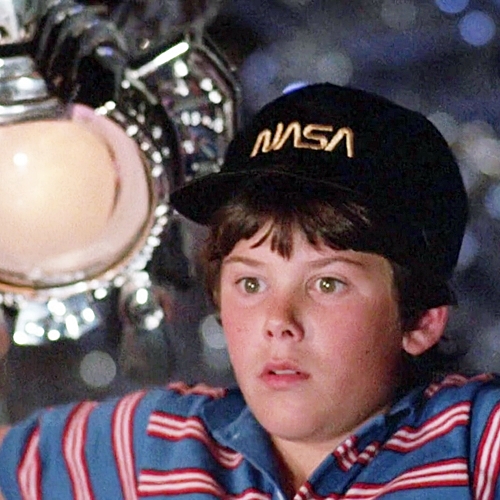 Joey Cramer starred in just a handful of films over a decade-long period, but he hit the big time when he landed the role of David Freeman in Flight of the Navigator, a film that flew under the radar upon its release but which is now regarded as something of a cult classic.

Cramer is another former child star who has experienced many struggles as an adult, having since received convictions for possession of illegal substances, threatening behaviour with a gun, robbing a bank and fleeing police. 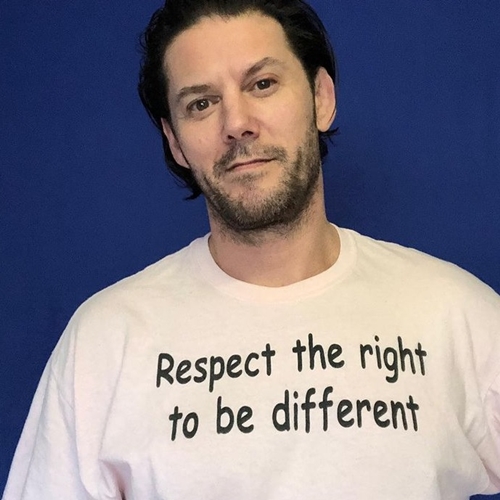 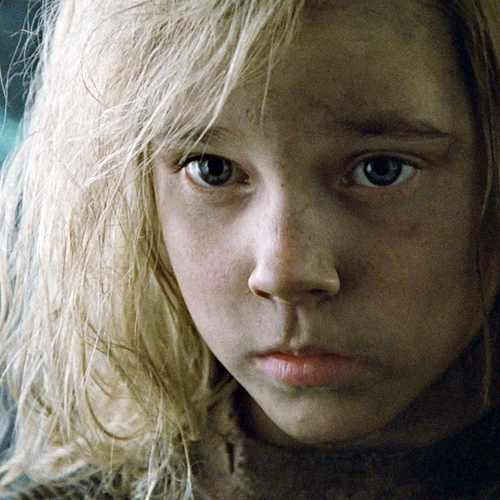 She gave one of the most quotable performances of all time when she played Rebecca ‘Newt’ Jorden in James Cameron’s Aliens, which is still considered by many to be one of the best science fiction films of all time.

Unbelievably, Aliens was the only acting role of Carrie Henn’s entire career, and she now works as a schoolteacher in her home state of California. 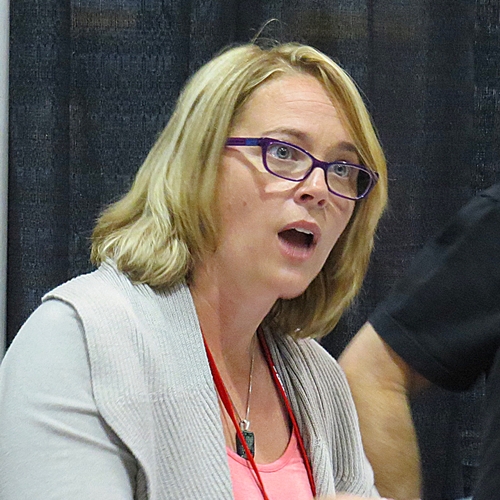 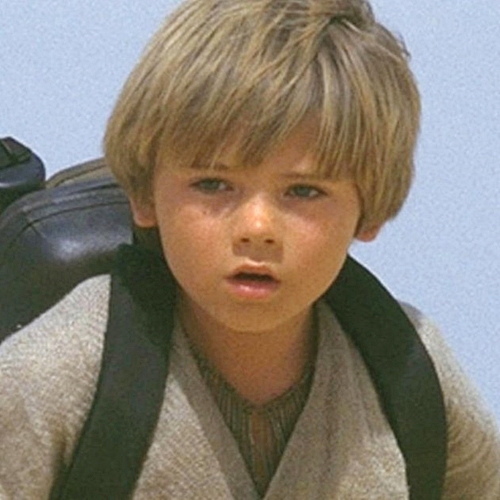 The Phantom Menace wasn’t all good for Jake Lloyd, whose much-maligned performance as a young Anakin Skywalker saw him nominated for the Golden Raspberry Award for Worst Supporting Actor.

Lloyd later revealed that his time as baby Darth Vader also led to him being bullied at school, and in 2015 he was jailed for 10 months for reckless driving and resisting arrest, before being admitted to a psychiatric unit after he was diagnosed with schizophrenia. 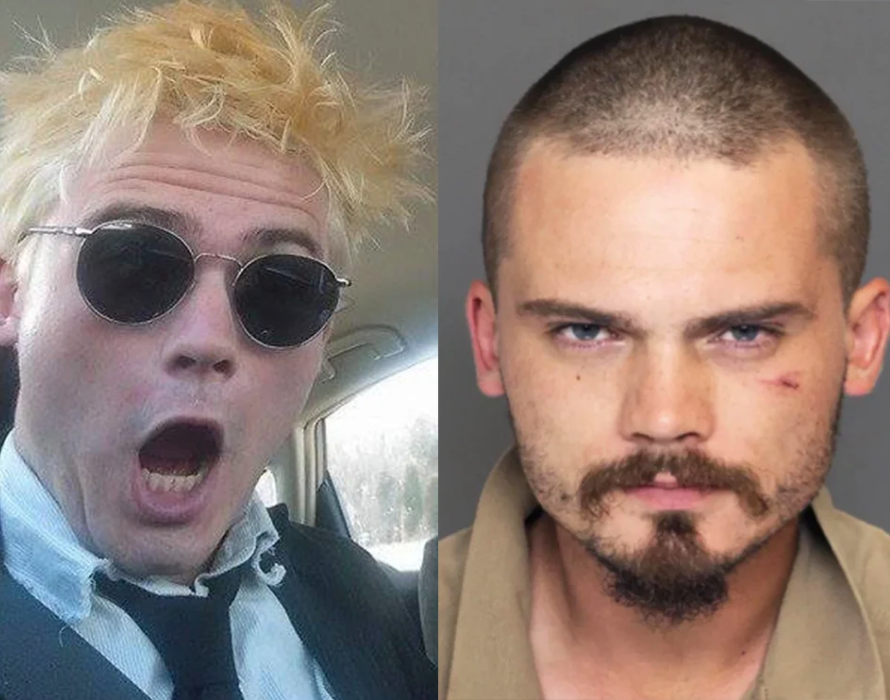 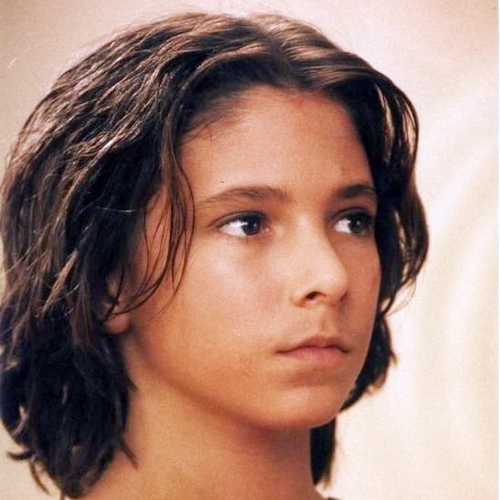 Noah Hathaway came to the attention of many of us 80s kids when he took on the role of Atreyu in The NeverEnding Story, but he is also well known for playing Boxey in the original version of Battlestar Galactica.

Hathaway was never able to replicate the success he found in the 1984 fantasy classic, but he did star in a handful of other films, including the 1986 horror-comedy Troll, in which he bizarrely played a character called Harry Potter. 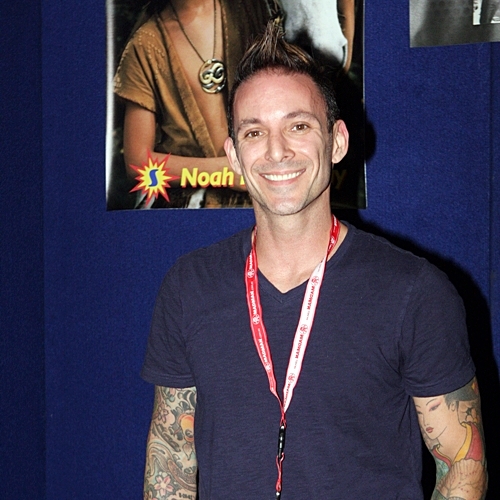