Here’s What The Cast Of Whose Line Is It Anyway Looks Like Now – Who Was Your Favourite?

Whose Line is it Anyway? was one of those classic shows of the 80s and 90s that gained a real cult following and was unique in that every episode was completely different thanks to a different cast and the fact that every part of it was improvised so you never knew what would happen next! 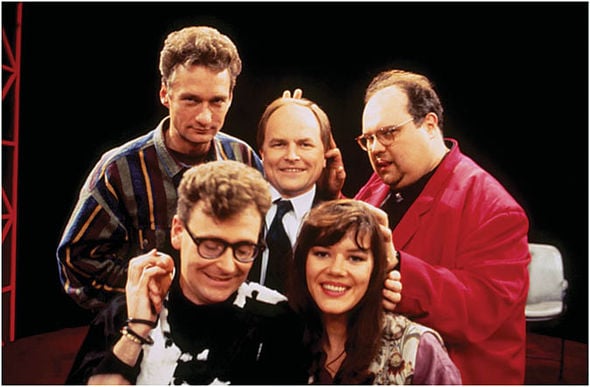 The show ran for a number of years, and had some great comedians taking part over the time it ran for. Let’s take a look at what the contestants of the show look like now compared to when they appeared on the classic improvisational show… 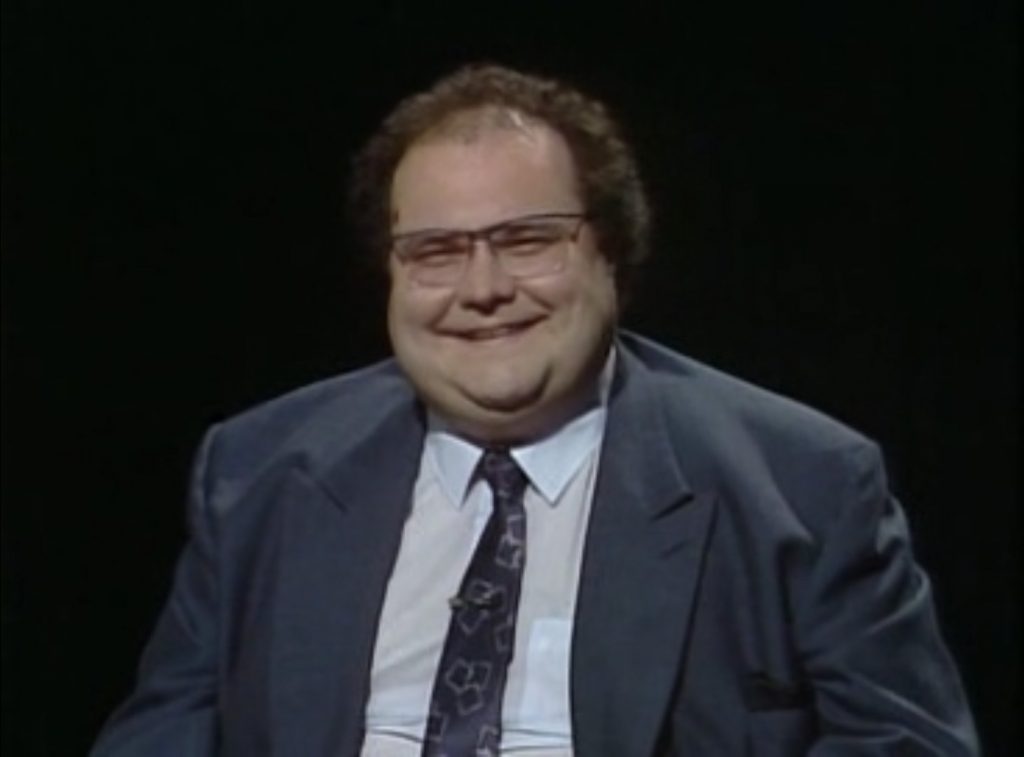 He was always great when it came to the singing segments and hoe-downs, and had a very distinctive voice. McShane has continued to work the comedy circuit and also starred in a number of feature films – we all remember him as Friar Tuck in Robin Hood: Prince of Thieves! 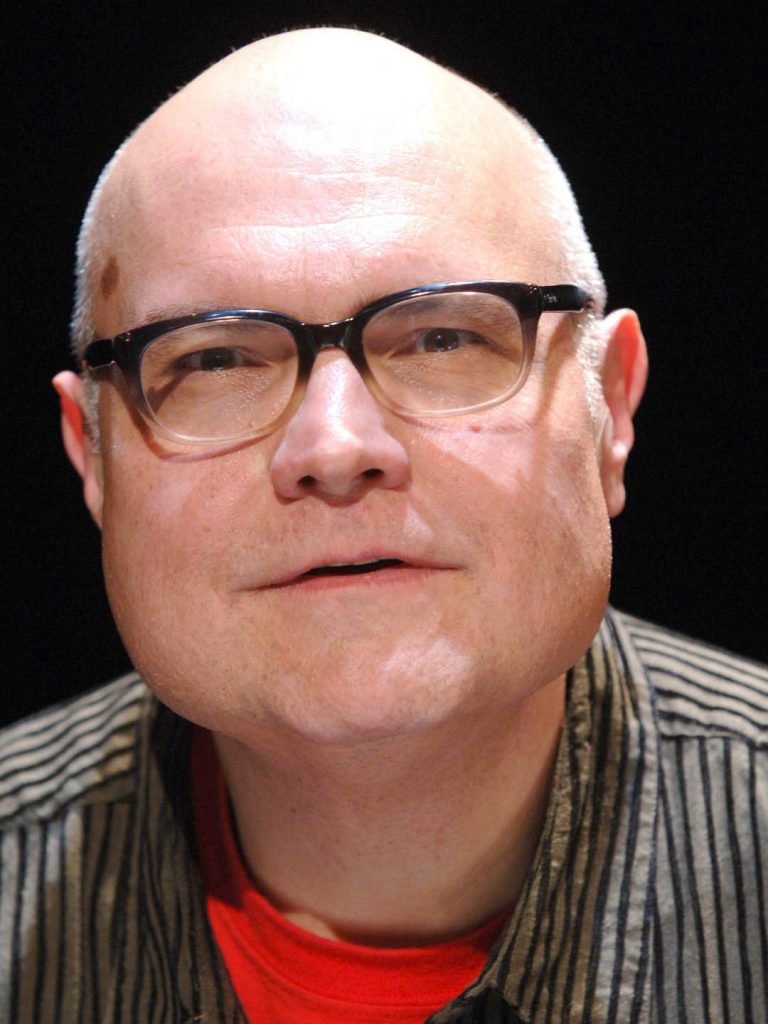 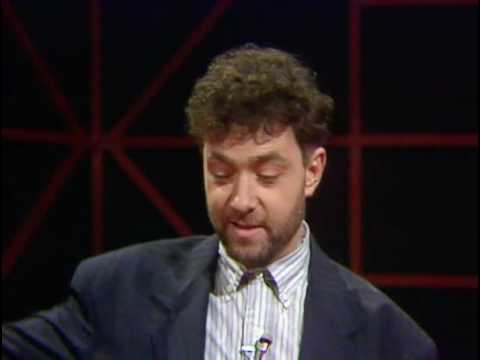 He was especially good when it came to the Authors segments of the show when he would improvise a story in the style of one of his favourite writers. John Sessions has had a very successful career and still graces our screens, both big and small, regularly today. 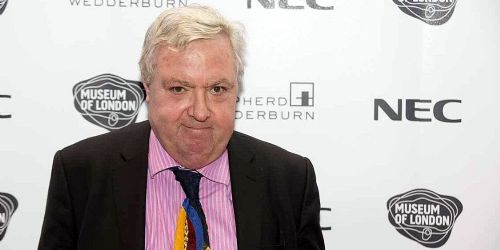 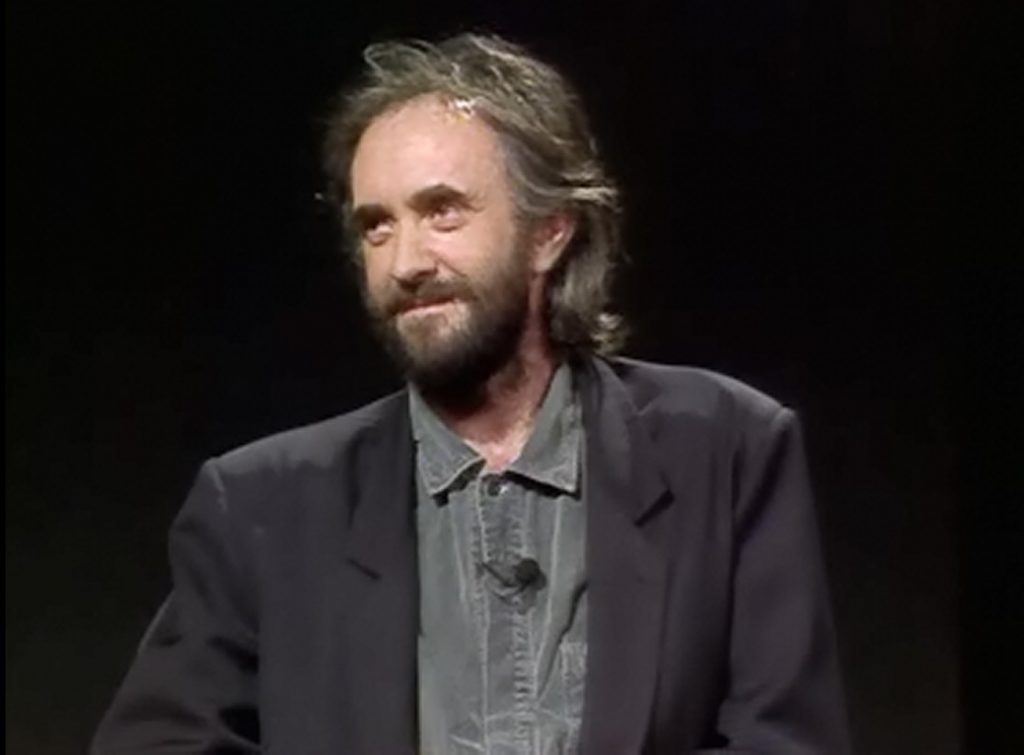 Many people forget that Jonathan Pryce even appeared on Whose Line is it Anyway?, as he has gone on to become a major star of the big and small screen, recently appearing in both Taboo and Game of Thrones. 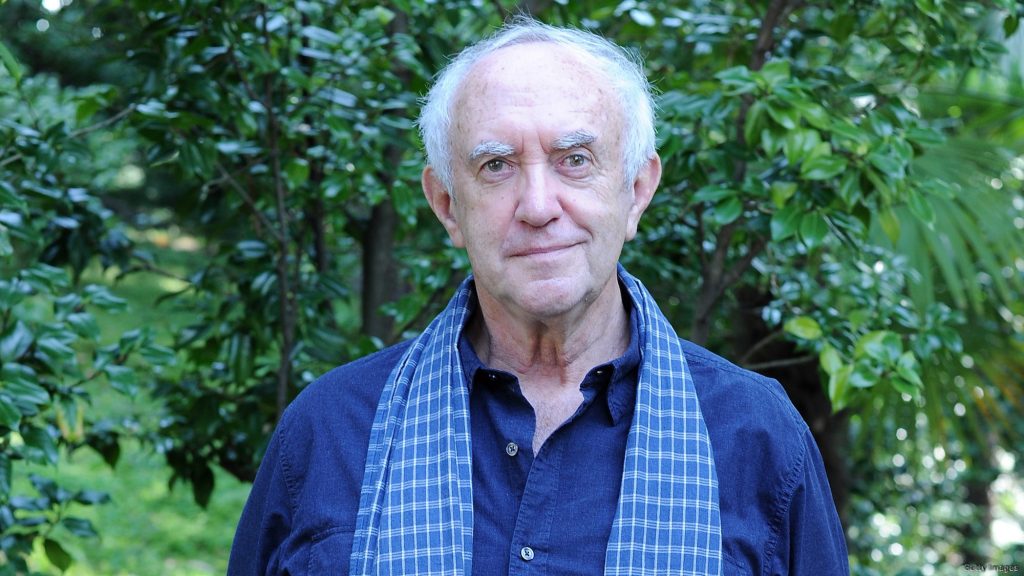 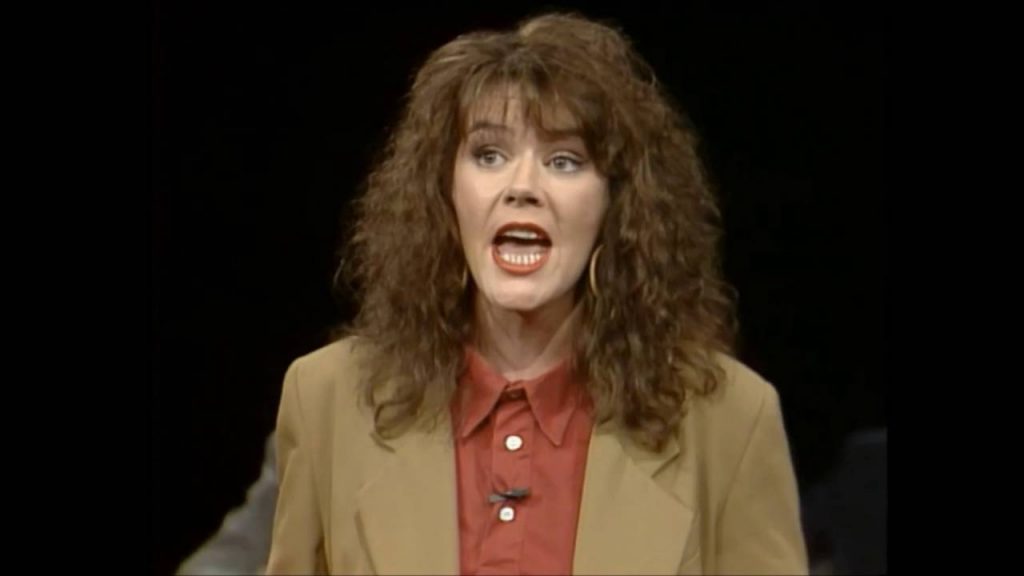 She was incredibly talented when it came to Whose Line, and was especially good with the singing segments, with her and Mike McShane performing several duets together and always successfully. Josie Lawrence has appeared regularly on stage and screen ever since and is still going strong! 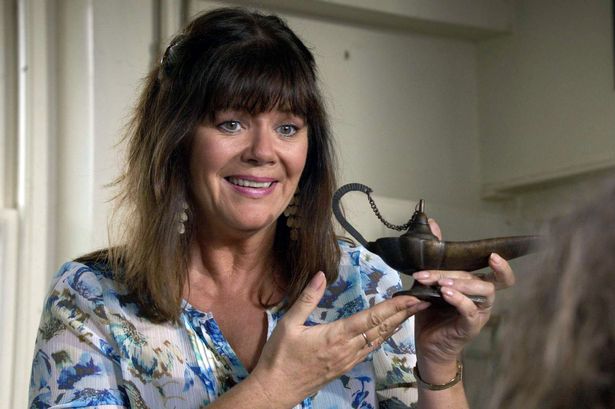 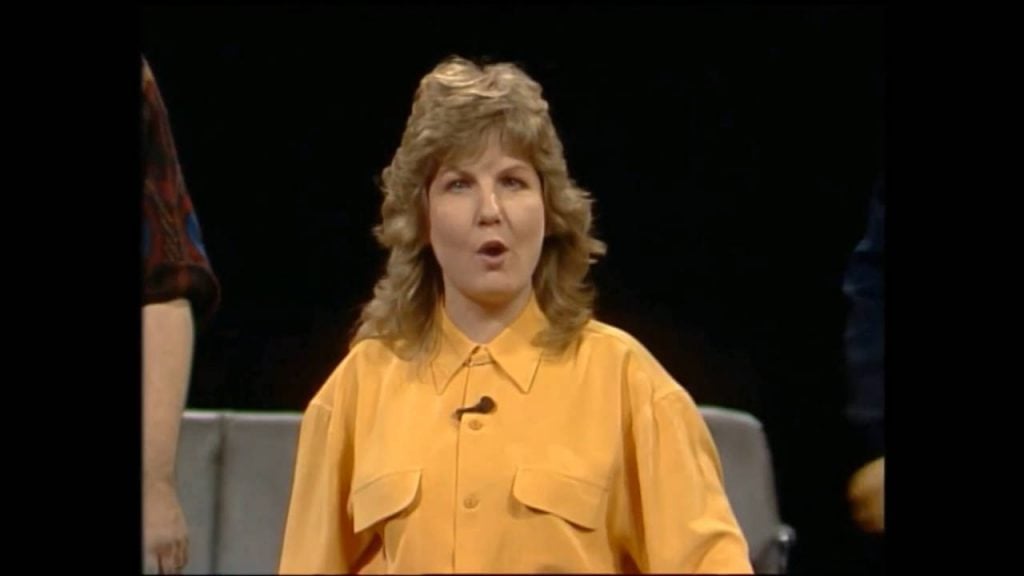 The diminutive actress and comedian was never afraid to be self-deprecating and was always incredibly quick-witted and on point with her lines. Toksvig has had a very successful TV and radio career, now being the main face of QI. 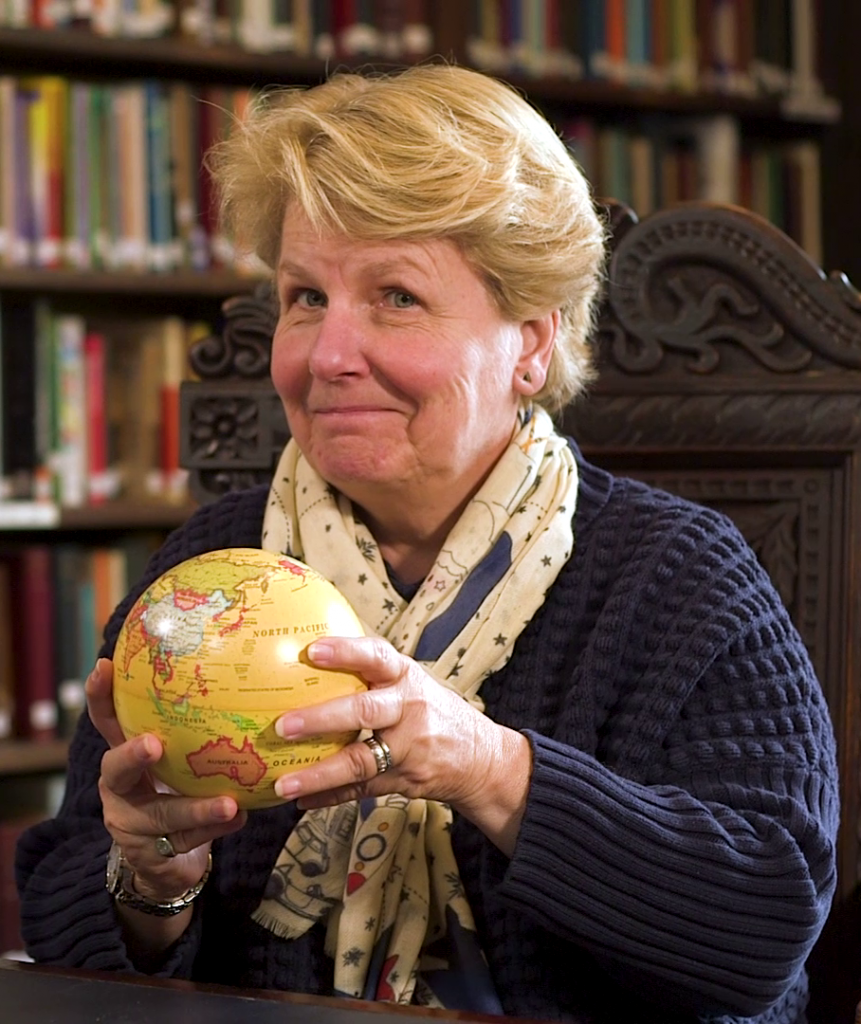 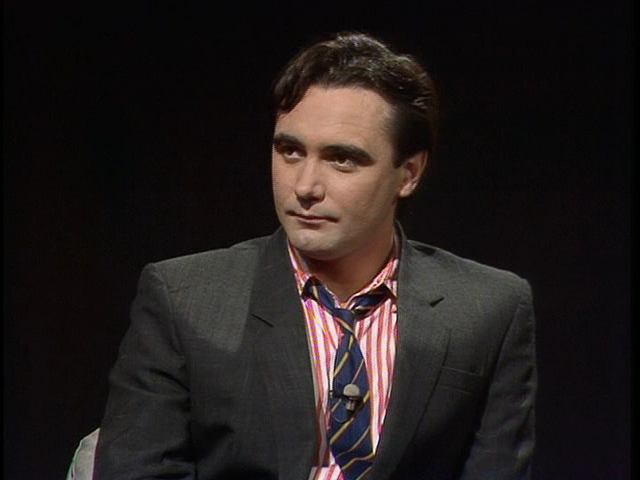 Always coming across as a little over-excited, Slattery was always picked as the host of the party in the Party Quirks game and always took well to the Superheroes game, too. Slattery has faced many personal demons over the years, suffering from alcoholism and drug addiction along with Bipolar disorder, but has managed to come through the other side successfully and he has continued to work regularly on stage and screen. 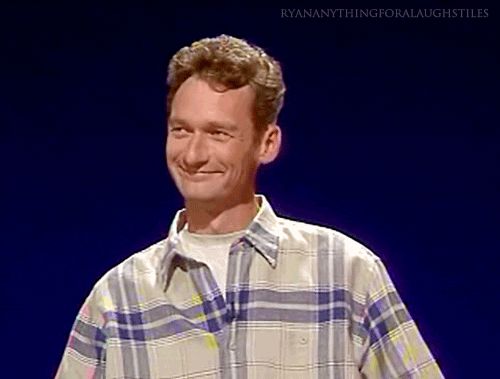 A fan favourite, Ryan Stiles had a rubber face that made him instantly funny as he gurned his way through improvisations, and he was always a good all-rounder taking to any task thrown at him. Stiles has appeared in a few shows and films but has been most successful as an improvisational comedian in both the UK and US. 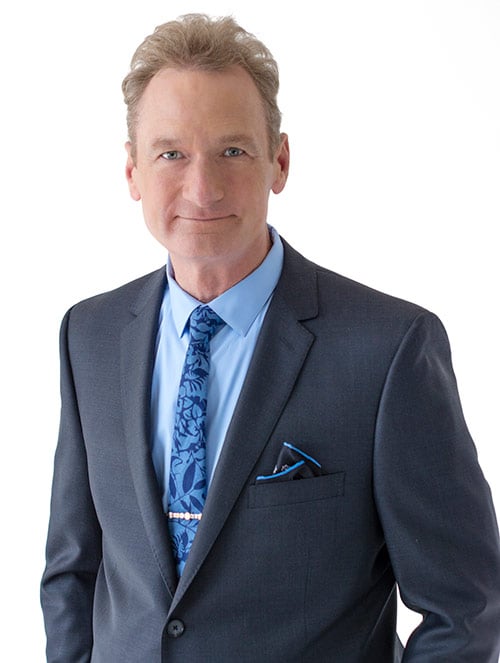 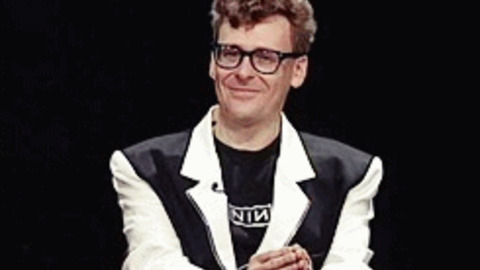 This guy always hammed and camped up the scenes he was in, and had a very distinctive voice, he was great in the superhero segments, and always did well in anything he was asked to do. Proops has appeared in many shows over the years and often lends his distinctive vocal talents to voice roles on TV and in video games. 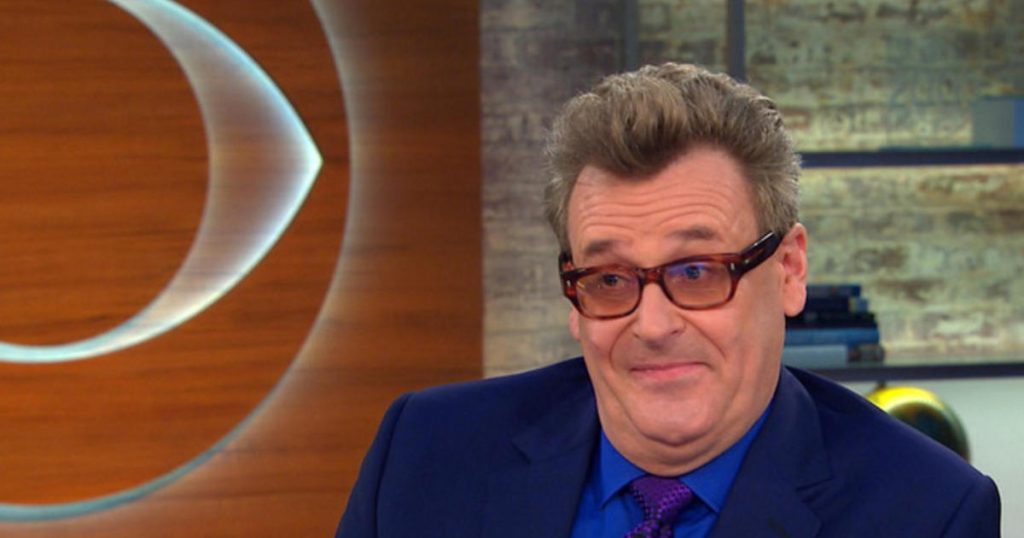 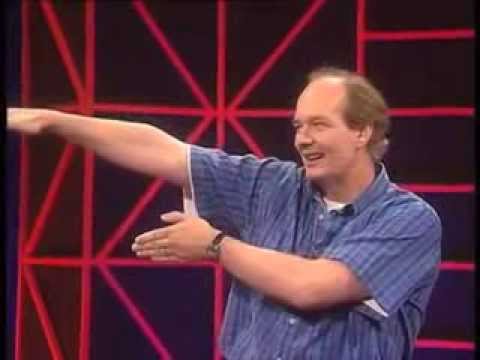 Along with Ryan Stiles, Mochrie became a series regular as the shows went on, and he worked exceptionally well with Stiles, the duo always bouncing off each other with their lines and physical comedy. Mochrie has had a very successful career, appearing in dozens of productions on both the big and small screens over the years. 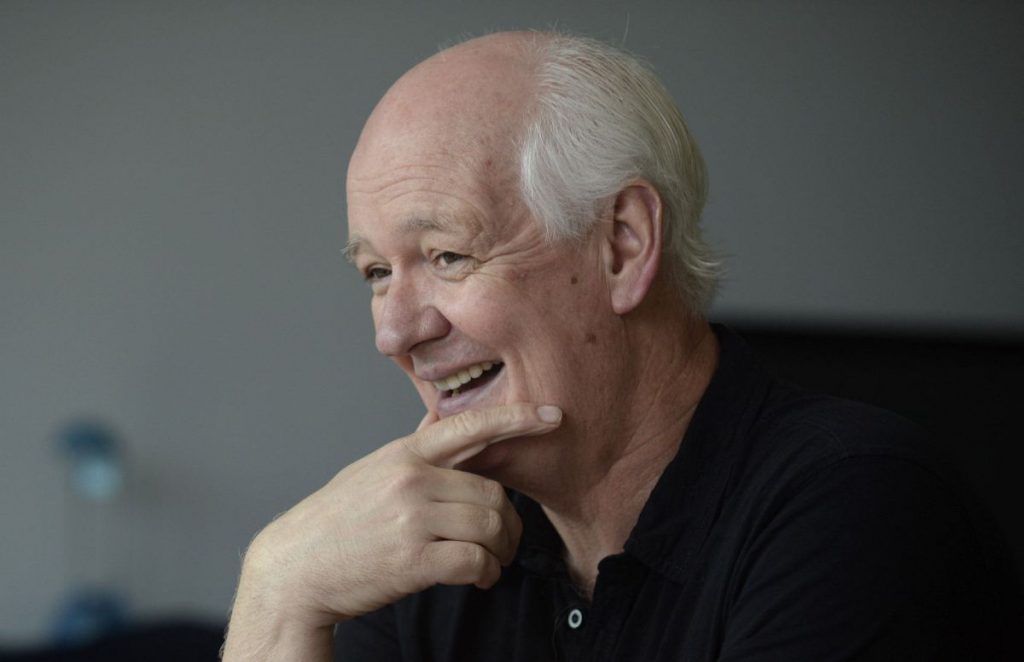 Who was your favourite member of the Whose Line cast? Were you a big fan and do you wish they would bring the show back for another run? Let us know all of your thoughts in the comments as always!