Low-budget British comedy The Full Monty surprised everyone on release in 1997 when it proved to be a worldwide smash hit, and eventually a Best Picture Oscar nominee. Everyone fell in love with the story of six unemployed men from Sheffield who turn to stripping to make ends meet, with eye-opening results.

But just what’s become of those six men in the years since? Join us now as we have a little catch-up with the stars of The Full Monty. 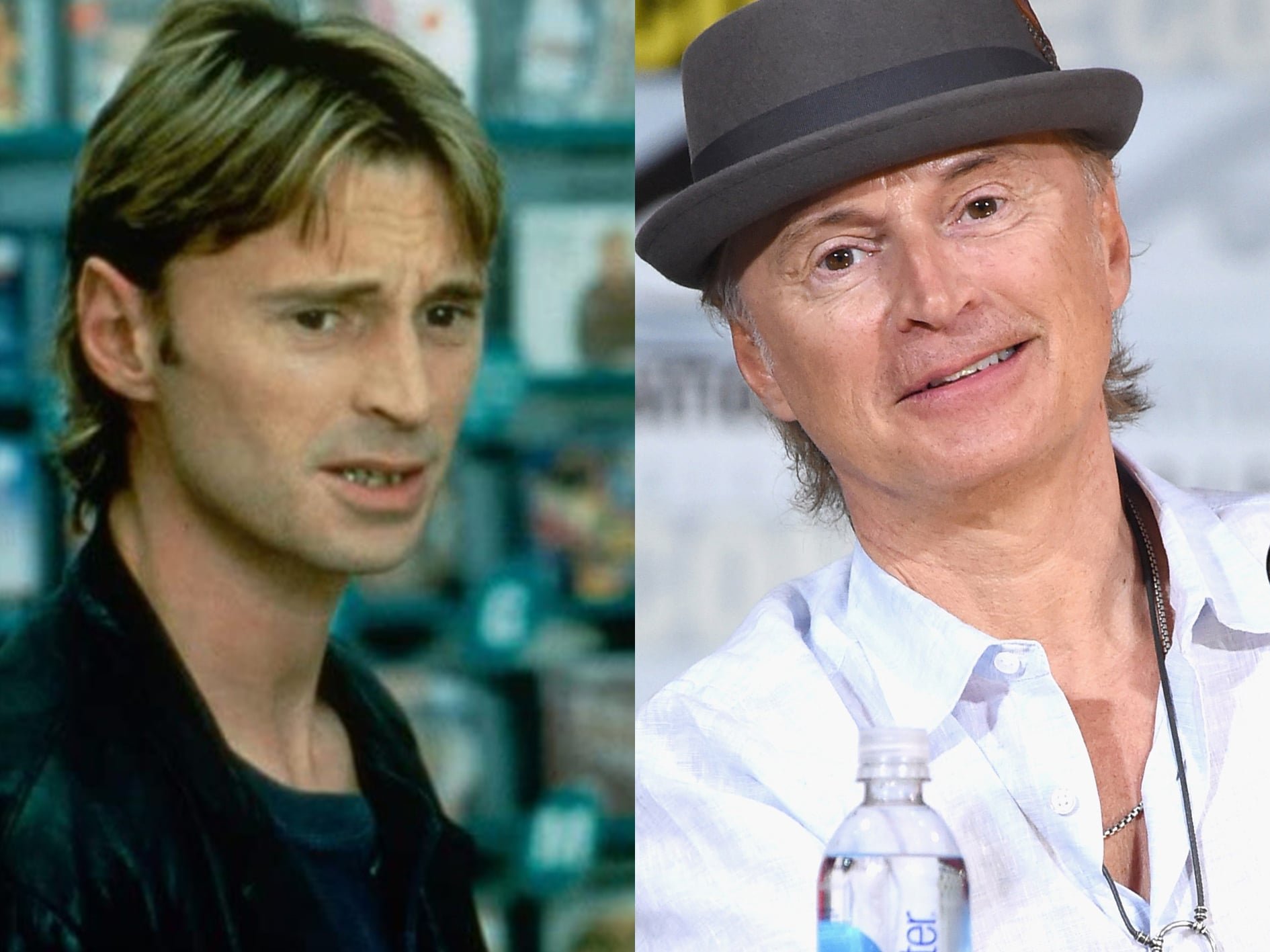 Robert Carlyle was one of the most acclaimed British actors of the 90s off the back of his appearances in the films Trainspotting and Carla’s Song, plus TV’s Cracker and Hamish Macbeth. He took the lead role in The Full Monty as Gaz Schofield, the enterprising ex-steel mill worker who persuades his mates to give stripping a try. Carlyle won a Best Actor BAFTA award for his trouble.

Carlyle’s success led to him playing a James Bond villain in 1999’s The World Is Not Enough, as well as appearing in such films as Ravenous, The Beach and sequel T2 Trainspotting. He’s also appeared in such American TV shows as Stargate Universe and Once Upon a Time, and has most recently appeared in UK TV drama Cobra. 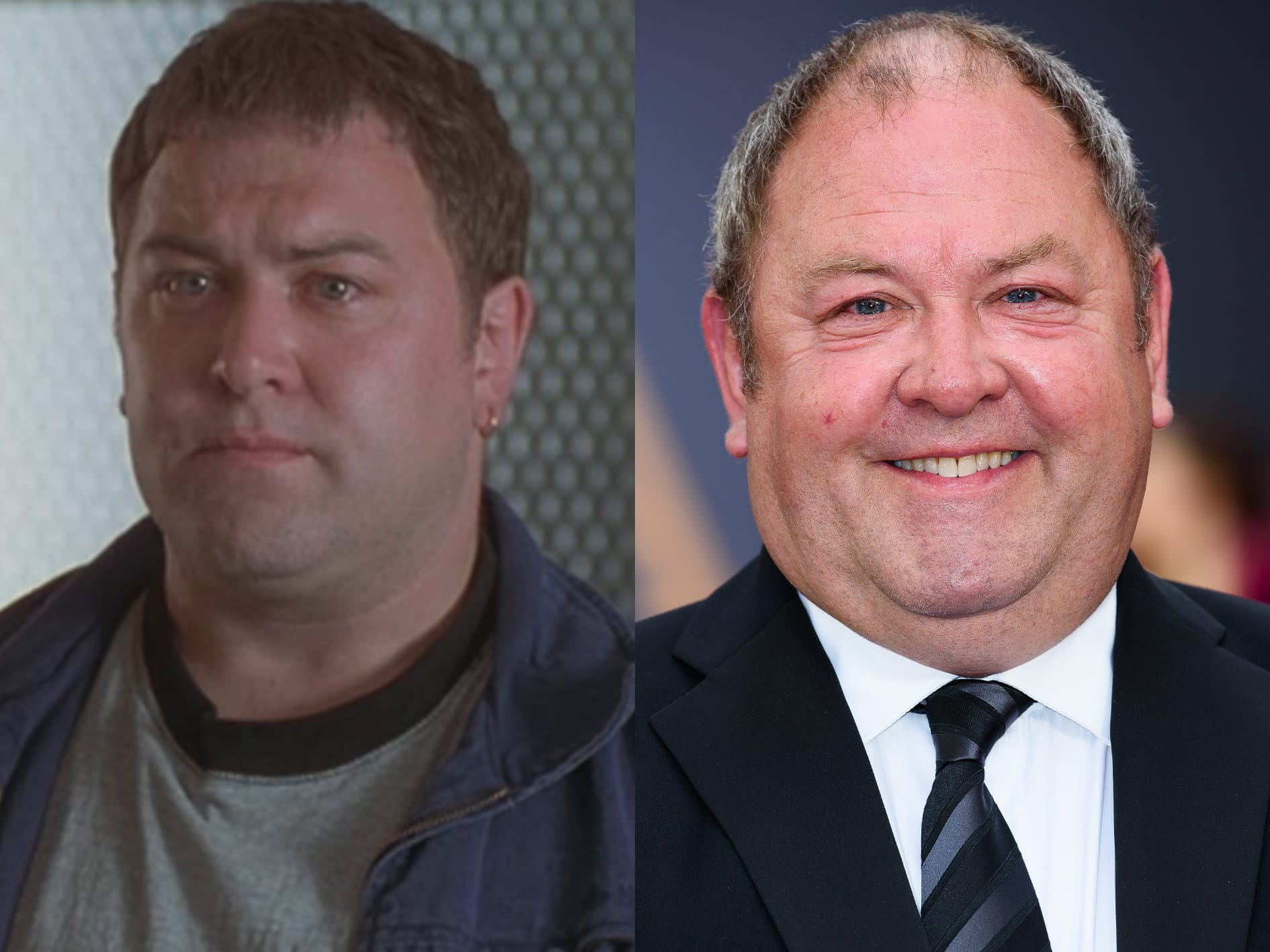 Mark Addy had never appeared in a feature film, and was best known for appearing in British sitcom The Thin Blue Line when he was cast in the plum role of Gaz’s best friend Dave Horsefall in The Full Monty. The role made Addy an immediate star, and saw him nominated for Best Supporting Actor at the BAFTA awards.

Following The Full Monty, Addy appeared in a number of Hollywood movies including Jack Frost opposite Michael Keaton, and The Flintstones in Viva Rock Vegas in which he took the lead role of Fred Flintstone. He enjoyed acclaim as one of the stars of Game of Thrones season one in 2011, and has since appeared in TV’s Atlantis, Doctor Who and The Salisbury Poisonings. 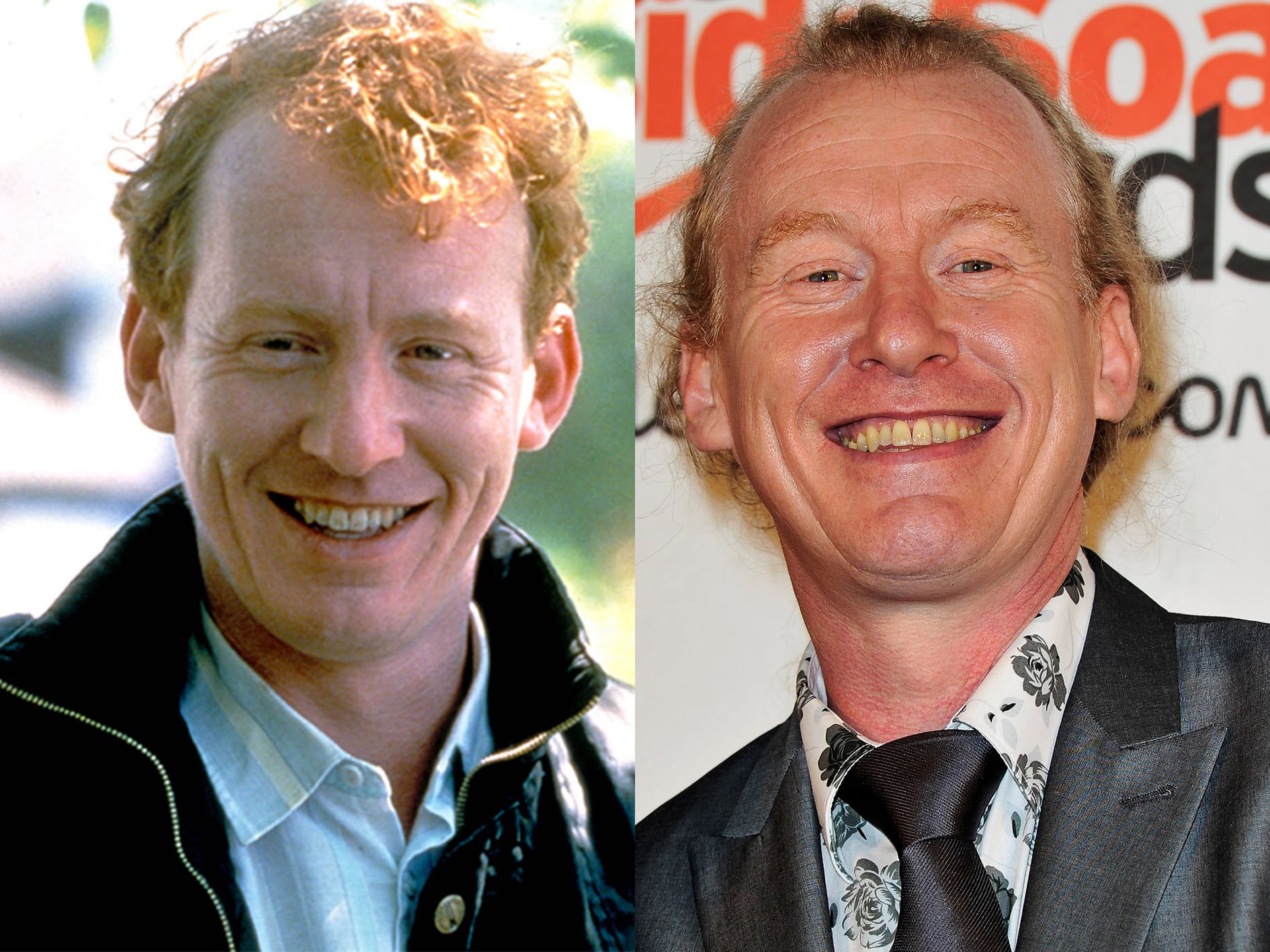 Steve Huison had a few minor film and TV credits to his name, including a stint on soap opera Emmerdale, when he was cast in The Full Monty as Lomper, one of the film’s more tragic characters. This remains Huison’s highest profile film role.

Huison has appeared in a number of other small-scale British films in the years since, but his most high-profile work has been on Coronation Street, Britain’s longest-running soap opera. After appearing in two earlier guest roles on the show, Huison played Eddie Constable in 188 episodes from 2008 to 2011. 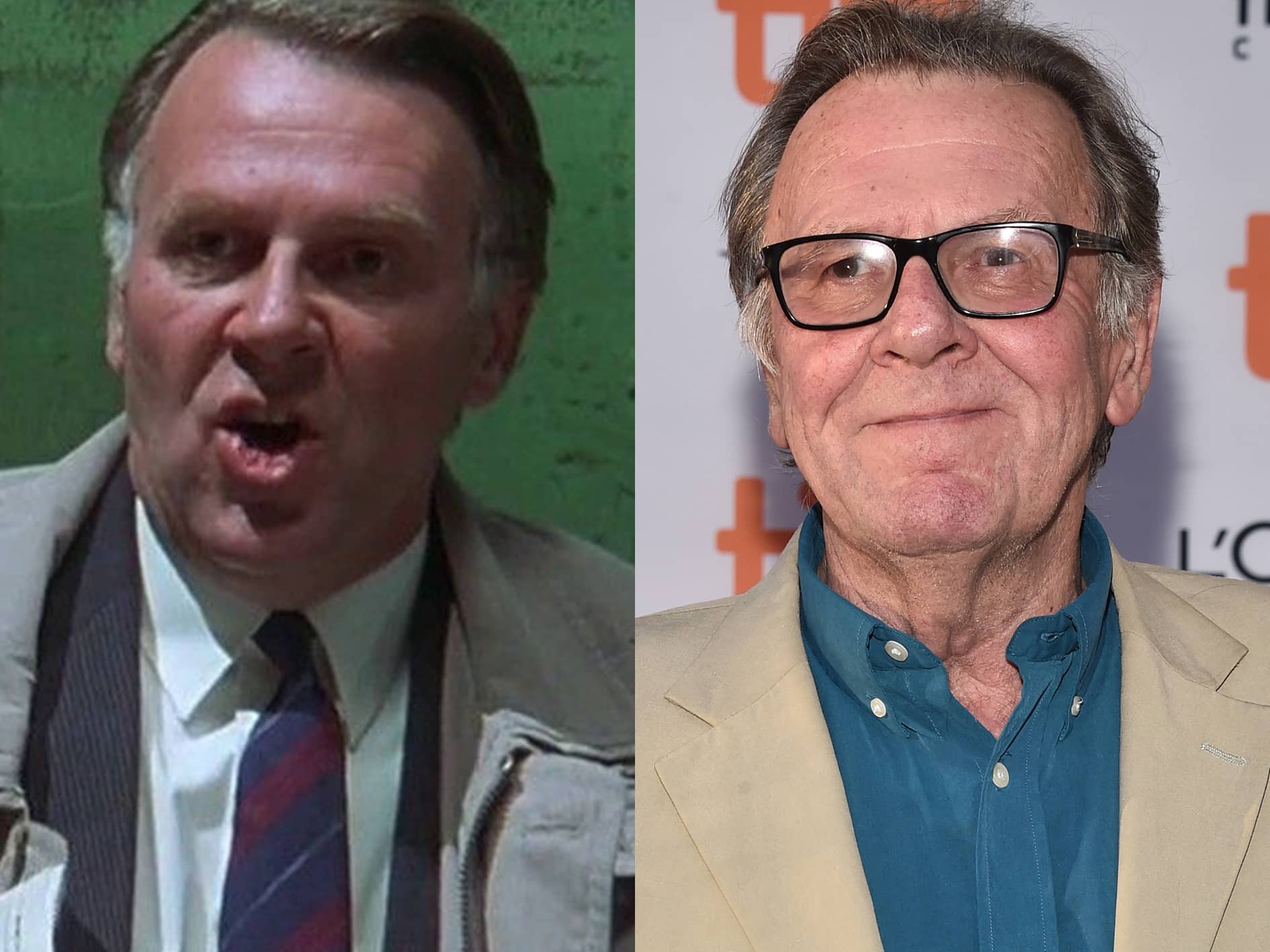 Tom Wilkinson had been a jobbing British actor for well over a decade (with film credits including In the Name of the Father and Sense and Sensibility) when he was cast in The Full Monty as Gerald, the former foreman of the defunct steel mill who forms an uneasy alliance with his former underlings as a stripper.

In the years since, Wilkinson has pursued a highly successful film acting career on both sides of the Atlantic. As well as appearing in such hits as Rush Hour, Shakespeare in Love, Batman Begins and Mission: Impossible – Ghost Protocol, Hardy has also landed two Oscar nominations for his performances in In the Bedroom and Michael Clayton. 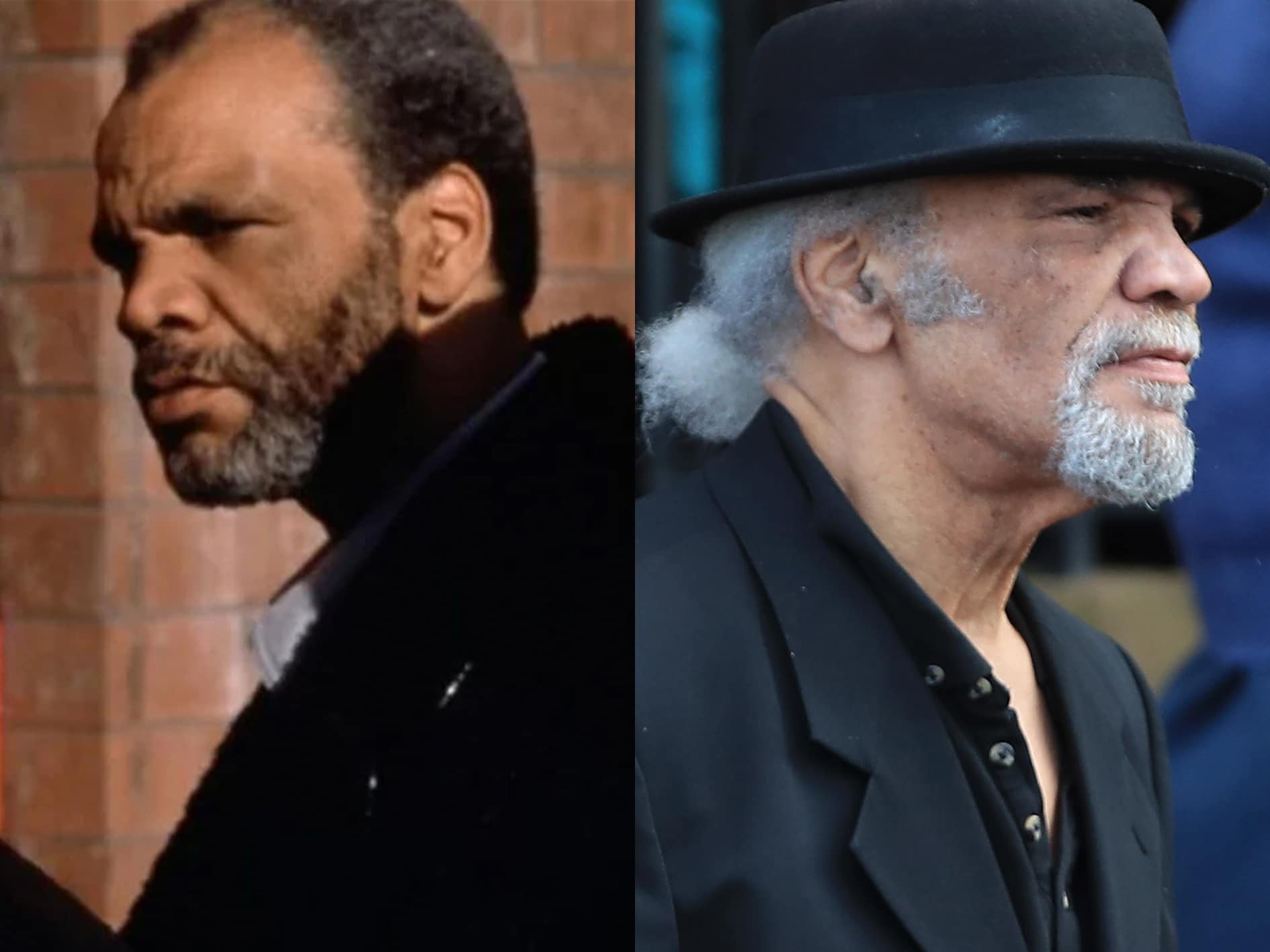 Paul Barber had a prolific acting career dating back to the 70s, and was already a familiar face to British audiences thanks to his role as Denzil in beloved sitcom Only Fools and Horses. The Full Monty gave him even greater exposure (pardon the pun) for his role as Barrington “Horse” Mitchell.

Four years after The Full Monty, Barber would reunite with Robert Carlyle in action comedy The 51st State alongside Samuel L. Jackson. Since then he’s continued to work extensively in TV, with his many credits including such shows as Casualty, Doctors and most recently Matchmakers. 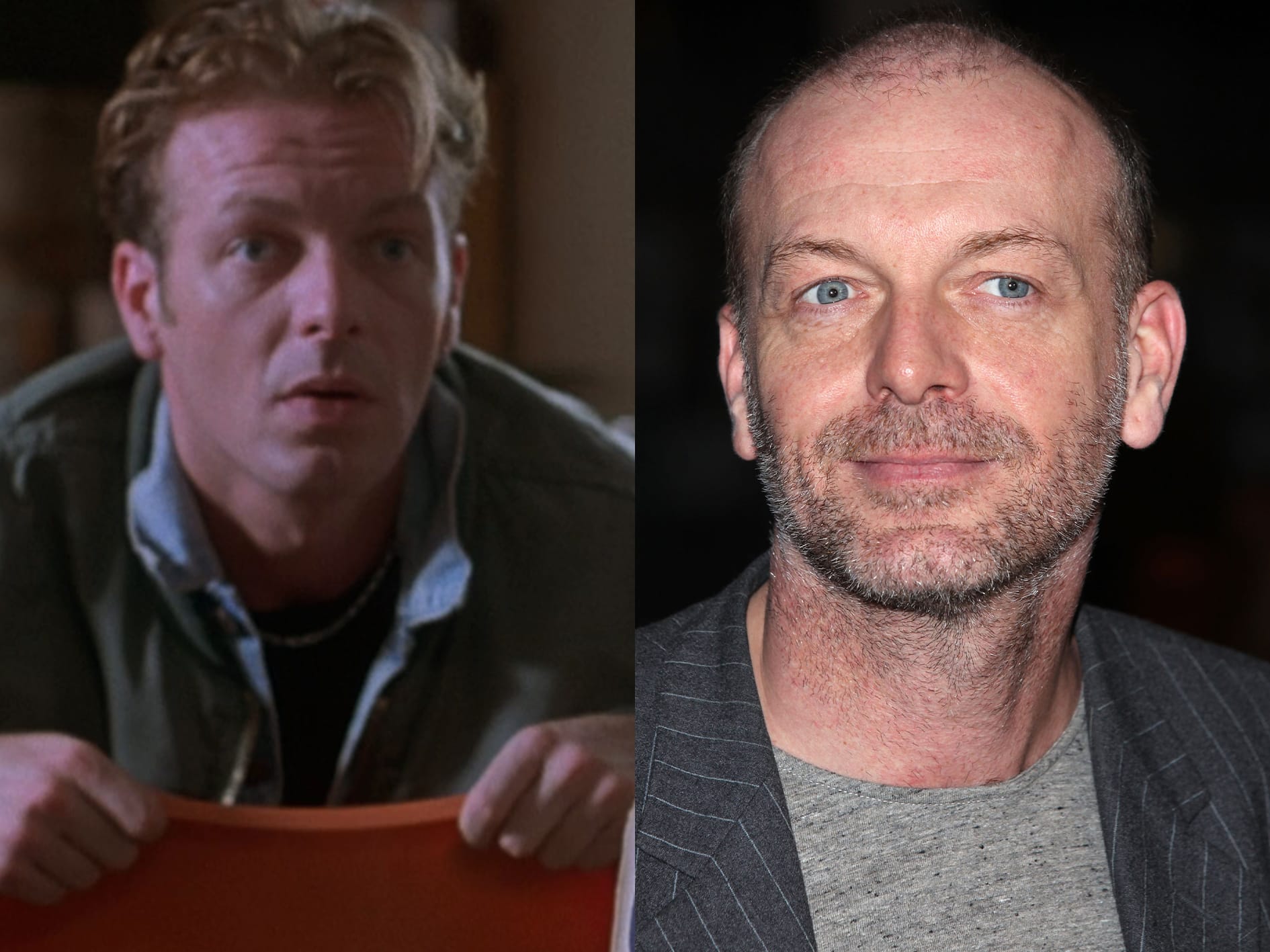 After taking a handful of minor roles on film and TV, The Full Monty gave Hugo Speer his big break as Guy, widely acknowledged as the one member of The Full Monty’s ensemble with the looks and physique of a male stripper. His newfound fame landed him the role of similarly-themed British comedy Swing in 1999, but this proved a flop.