Here’s What The Cast Of Maid Marian and Her Merry Men Look Like Today!

Entertaining us from the moment it made its debut in 1989 and throughout the entirety of its 26 episodes, Maid Marian and Her Merry Men simply has to be considered one of the greatest TV shows of our entire childhood.

Created and written by former Blackadder star Tony Robinson – who also appeared in the show as the dastardly Sheriff of Nottingham – this hilarious comedy series gave us a brand new twist on the Robin Hood story by making Kate Lonergan’s Maid Marian the central character and shoving Wayne Morris’ extremely useless Robin of Loxley to the sidelines. 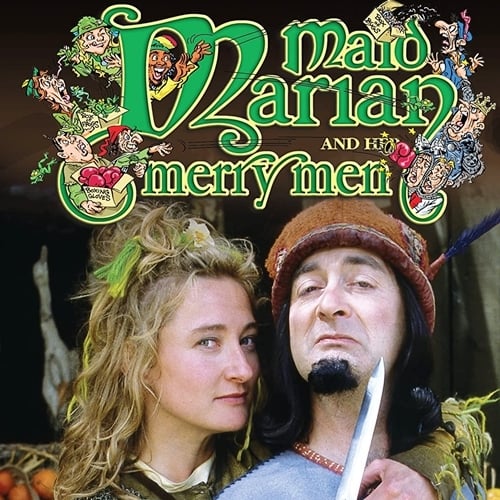 Only in the last couple of years, Tony Robinson has revealed there’s a good chance we could be seeing these treasured characters on our TV screens once again, telling the Celebrity Catch Up Podcast he is “talking to Netflix about the possibility of some kind of revamp of Maid Marian in the future.”

But whilst we wait for further updates on this rather exciting news, we’re going to take a nostalgic trip back to the late 80s and early 90s. Maid Marian and Her Merry Men featured a fantastic cast of actors, and we’re going to take a few moments to find out what some of them are up to today. 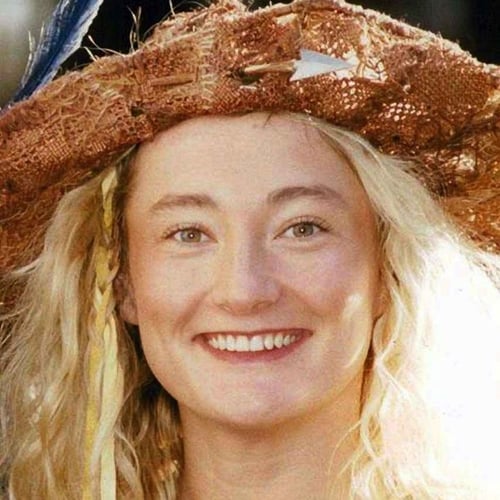 The show’s intelligent, strong, confident version of Maid Marian made a welcome change from the damsel in distress that we were used to, and the character was played to perfection by the talented Kate Lonergan.

Whilst she is definitely best known for her role in Maid Marian and Her Merry Men, Lonergan also appeared in a number of different British TV shows including The Bill, Hetty Wainthropp Investigates and Doctors. 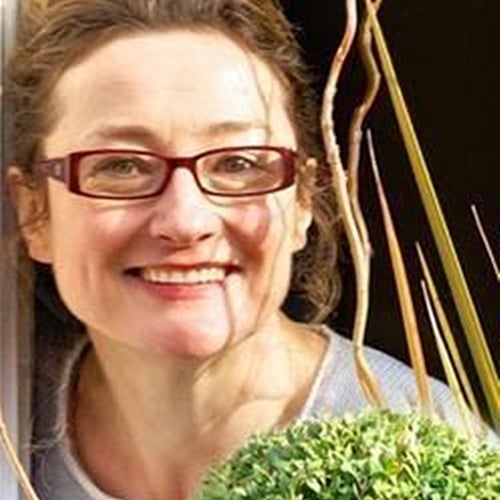 Lonergan retired from acting as the 90s drew to a close, instead choosing to focus her attention on her other passion by working as a garden expert, a job that saw her designing and building gardens all over London.

Lonergan’s love for all things green-fingered even led to her co-founding a ‘bespoke containerised gardening company’ called The Blackheath Windowbox Company, which traded from 2011 until 2016.

Tony Robinson (The Sheriff of Nottingham) 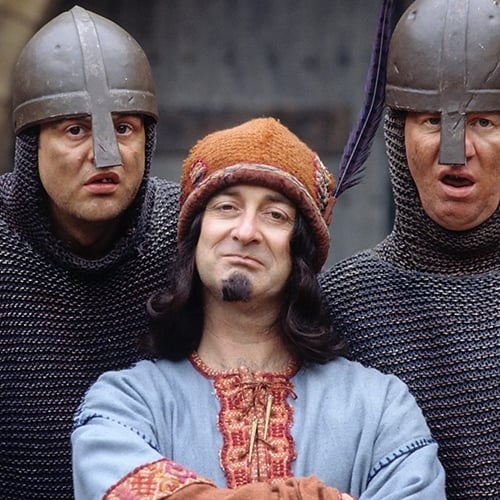 Now introduced with a ‘Sir’ in front of his name after he was knighted in the 2013 Queen’s Honours for his public and political service, Tony Robinson is still one of Britain’s best-loved TV personalities.

Still perhaps best known for playing Baldrick in the classic British historical sitcom Blackadder, in recent years Robinson has made a name for himself as the presenter of shows like Time Team and Walking Through History. 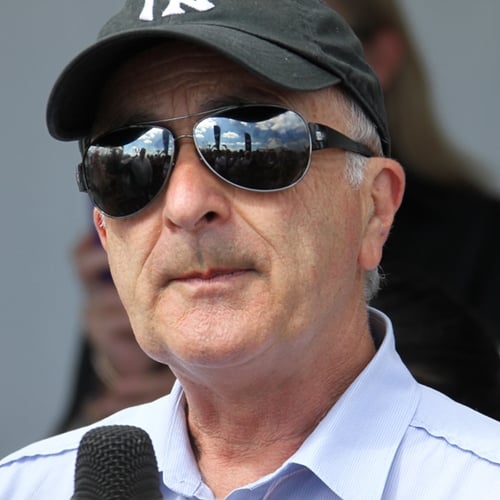 Robinson hasn’t completely forgotten about Maid Marian and Her Merry Men, however, as he even tried to get a West End version off the ground prior to starting negotiations with Netflix about a possible reboot.

“We were talking about the possibility of doing a musical of Maid Marian last year and the year before,” Robinson was quoted as saying in 2020, “but in a way COVID knocked it on the head, and it wasn’t going in the right direction anyway.” 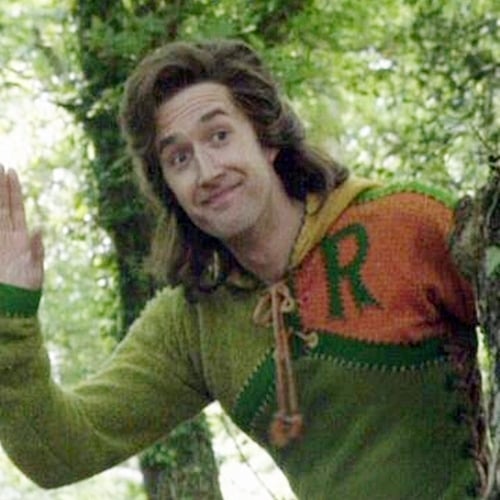 Wayne Morris – now more often credited as Adam Morris – must have been extremely excited when he first found out he had landed the role of Robin Hood in a brand new children’s BBC show. Unfortunately for him, this version of the classic character was a completely incompetent buffoon.

Morris’ training at London’s prestigious Central School of Speech and Drama saw him forge a career on the stage, appearing in shows like A Day in the Death of Joe Egg and Gordon in the Throne. 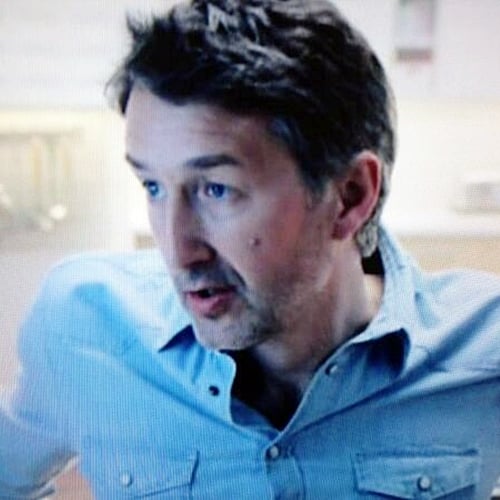 His other TV work includes appearances in Black Books, and he was even nominated for Best Lead Actor in a Short Film at the International Filmmaker Festival of World Cinema for his performance in Four Tails.

Eagle-eyed TV viewers spotted Morris in a 2014 advert for Ikea, with Twitter user @danowen79 correctly asking ‘did this guy in the new IKEA advert play Robin in Maid Marian and Her Merry Men?’ 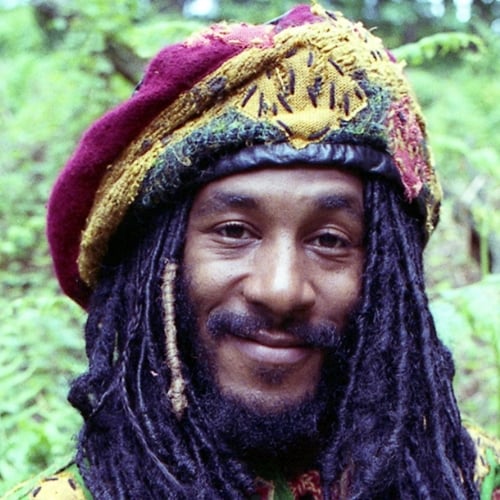 Danny John-Jules appeared in Maid Marian as Barrington, one of Marian’s titular Merry Men, but he is best known to many British viewers for playing a cat in human form in the popular British sci-fi sitcom Red Dwarf.

John-Jules’ other TV work includes appearances in The Story Makers, The Crouches and Death in Paradise, and he has even popped up in a few films, including the 2002 blockbuster action sequel Blade II. 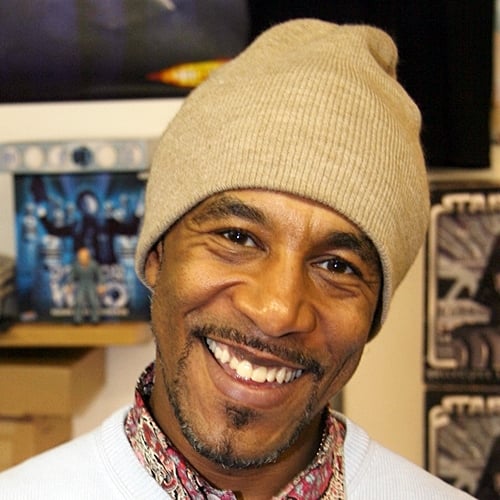 John-Jules is a trained dancer, and before he began his TV career was part of ‘second generation,’ a dance group that appeared in a number of different West End Theatre productions.

He also lent his toe-tapping talents to the popular BBC show Strictly Come Dancing, lasting until week eight of the 16th series and even topping the leaderboard in week five after performing a well-received jive. 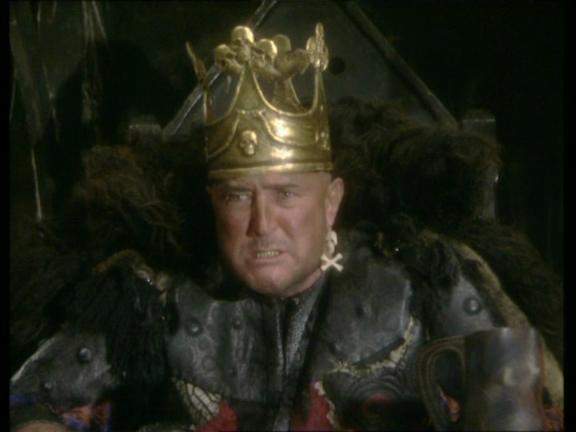 Like Tony Robinson, Forbes Collins also appeared in Blackadder, in addition to a number of popular British TV shows during the 70s and 80s such as Poldark and Dixon Of Dock Green. You may also recognise him from films such as Intimate Games, Gulag, Biggles and The Lady and the Highwayman.

If you’re wondering where the more recent of Collins image is, sadly he retired as an actor and disappeared from the limelight shortly after Maid Marian came to an end. Collins’ last screen credit came in 1999.