Here’s What The Cast Of Magnum, P.I. Look Like Today!

Starring legendary TV heartthrob Tom Selleck in the role of private investigator Thomas Magnum, Magnum, P.I. was one of the most popular TV shows of our childhoods, gracing our TV screens for an impressive eight years between 1980 and 1988. It has recently been rebooted thanks to CBS, but whilst we much prefer the cast of the original 1980s version, we have absolutely no idea what became of many of the actors who starred in this classic crime drama.

So below, for your retro TV viewing pleasure, we reveal what became of the actors who played Thomas Magnum, Theodore ‘TC’ Calvin, Orville ‘Rick’ Wright and Jonathan Higgins! 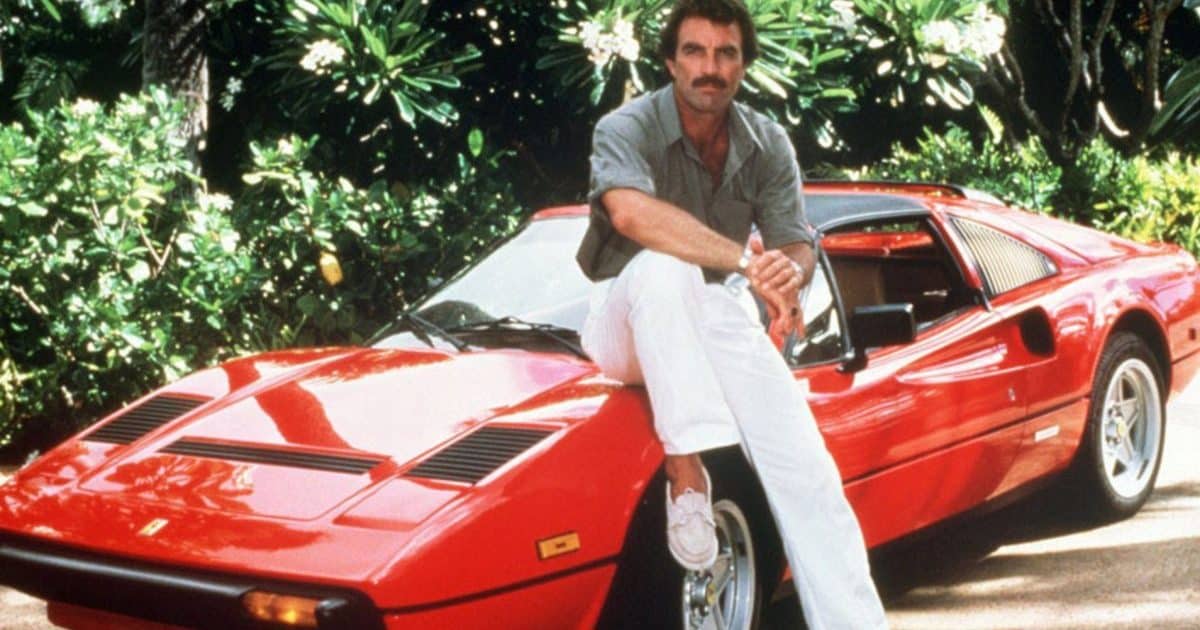 Tom Selleck’s commitment to Magnum, P.I. prevented him from accepting any other film or TV work, meaning he was unable to play Indiana Jones in Raiders of the Lost Ark despite being Steven Spielberg’s first choice for the role.

Selleck won an Emmy Award in 1984 for his portrayal of Magnum, P.I.’s title character, and from the start of the seventh season he even served as one of the show’s producers. 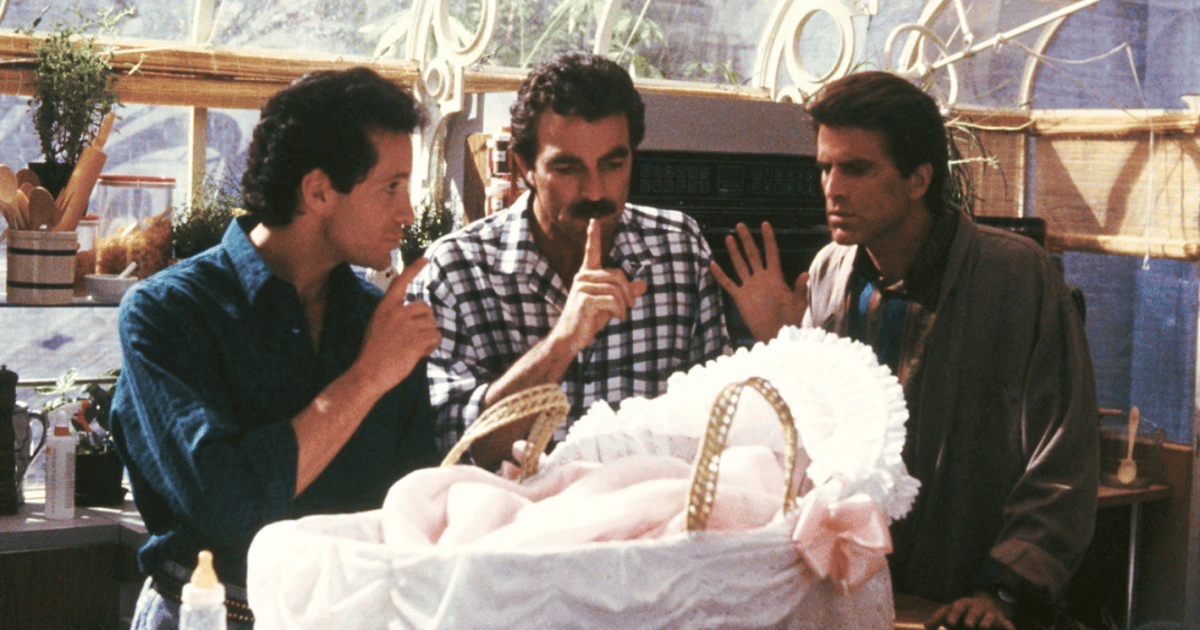 He may have missed out on playing the world’s most famous archaeologist, but Selleck still went on to have a successful film career, appearing in Hollywood hits like Three Men and a Baby and its sequel Three Men and a Little Lady. 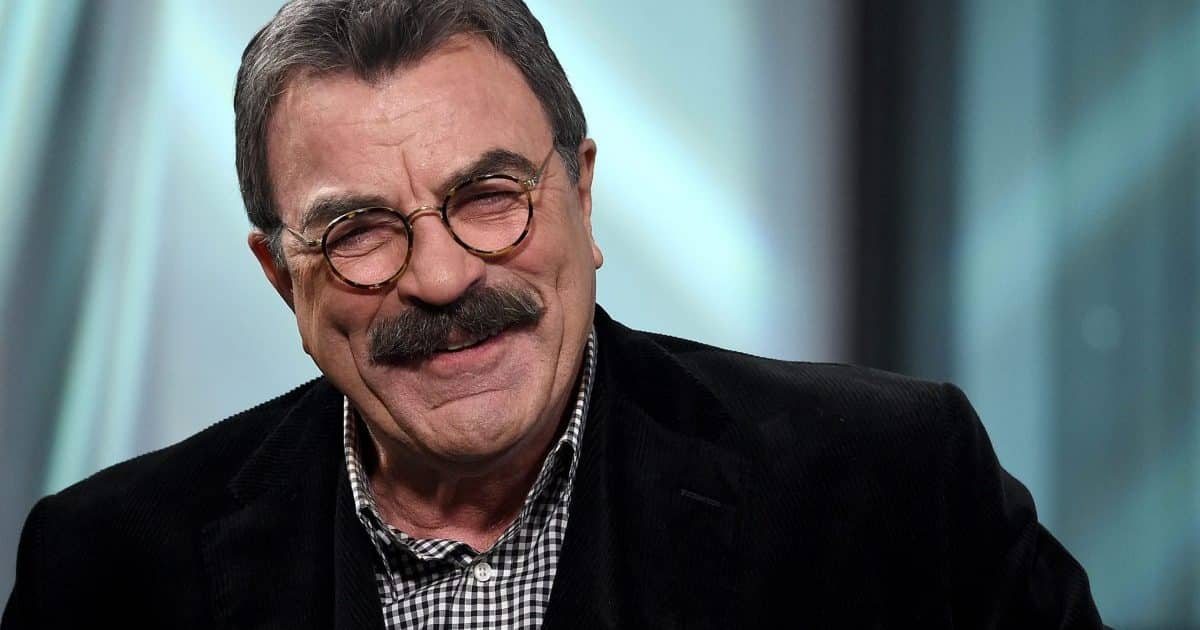 Selleck currently lives on an avocado ranch in California with his wife Jillie Joan Mack, where he enjoys working outdoors on his 60-acre plot of land.

“I like to get outside and work on the ranch, from fixing roads to clearing brush,” the hairy-chested hunk has revealed. “I hate going to the gym, so sweating outdoors sure beats sitting on a stationary bike staring at my navel. And I work cheaper than anyone I could hire to do it.” 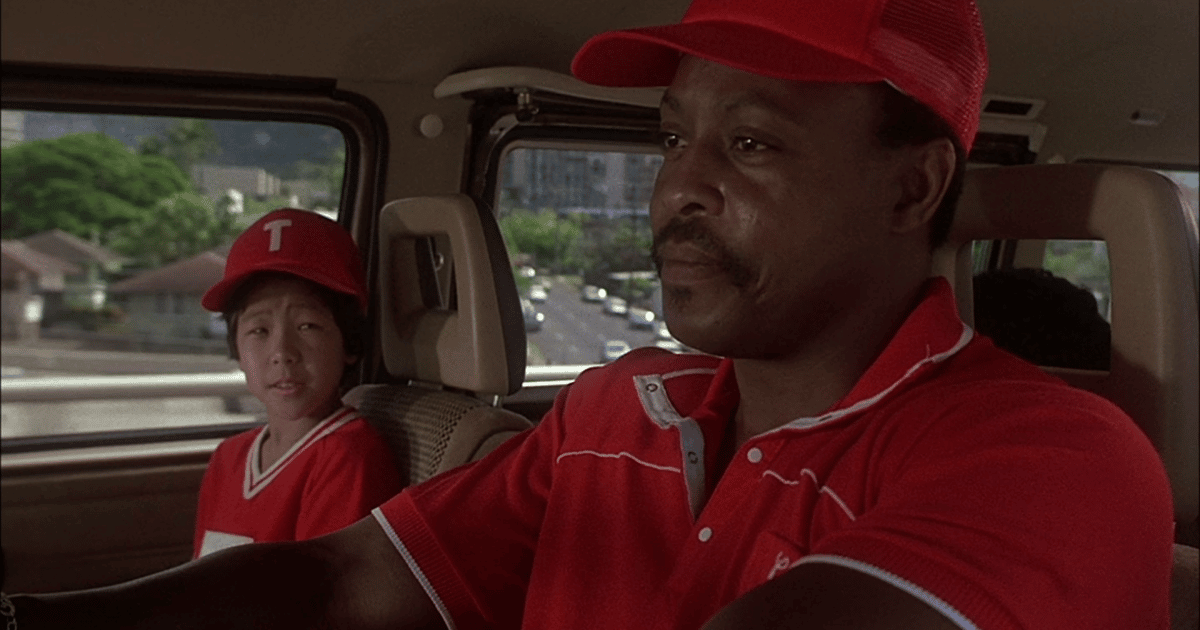 It’s always handy to have a buddy who’s a helicopter pilot when you’re TV’s most famous private investigator, and Theodore ‘TC’ Calvin fulfilled that role perfectly in Magnum, P.I. with his Hawaii-based tourist business ‘Island Hoppers.’

Calvin was played by Roger E Mosley, an actor who you may recognise for his many guest appearances on classic TV shows such as Starsky and Hutch, Kung Fu, Kojak and The Rockford Files. 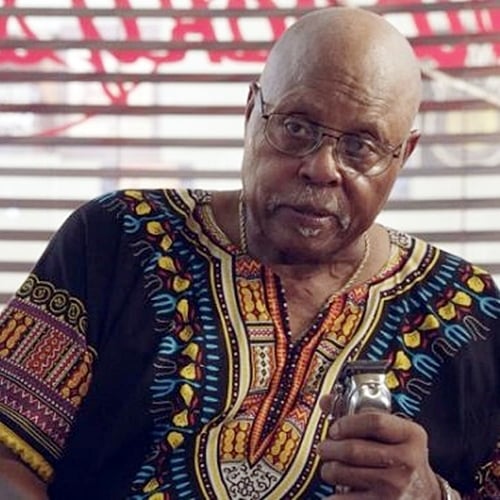 Mosley’s most notable film role was the lead in the 1976 music biopic Leadbelly, which told the story of legendary folk singer Huddie Ledbetter.

Now 82 years old and living in Los Angeles, California, Mosley – who believe it or not is a licenced helicopter pilot in real life – was most recently seen making a cameo in the 2018 Magnum P.I. TV reboot. 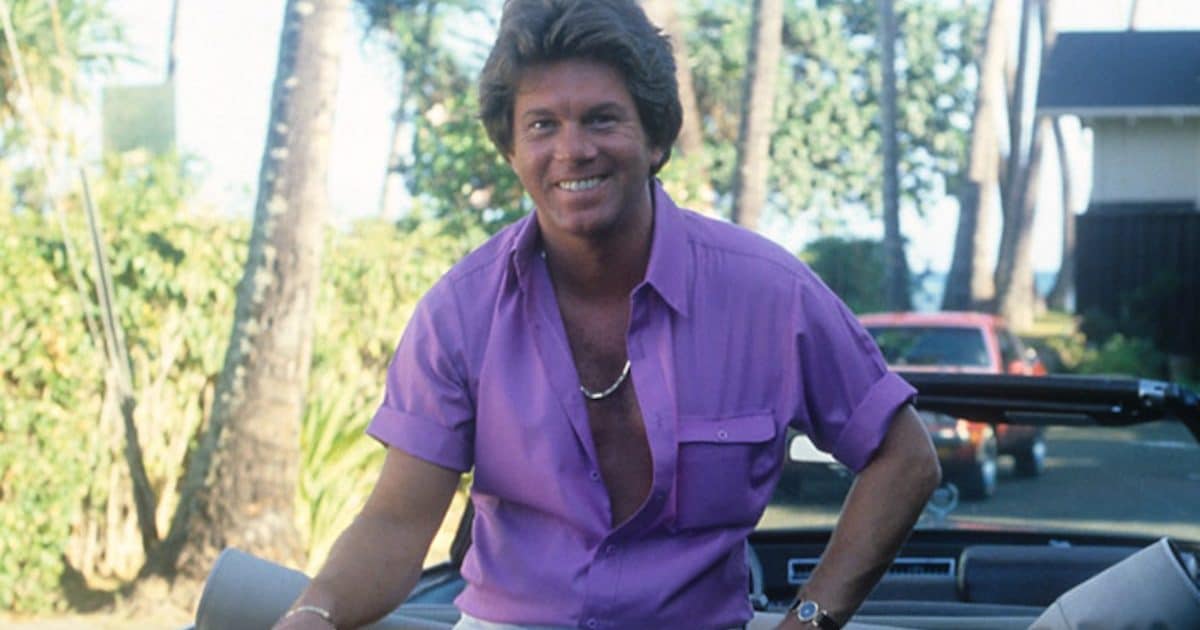 He’s was Thomas Magnum’s friend since the Vietnam War, and Orville Wright, otherwise known as Rick, provided many of Magnum, P.I.’s funniest moments.

Actor Larry Manetti also appeared in a number of other classic TV shows, including Battlestar Galactica and Quantum Leap, but his film roles don’t contain as many instantly recognisable titles. 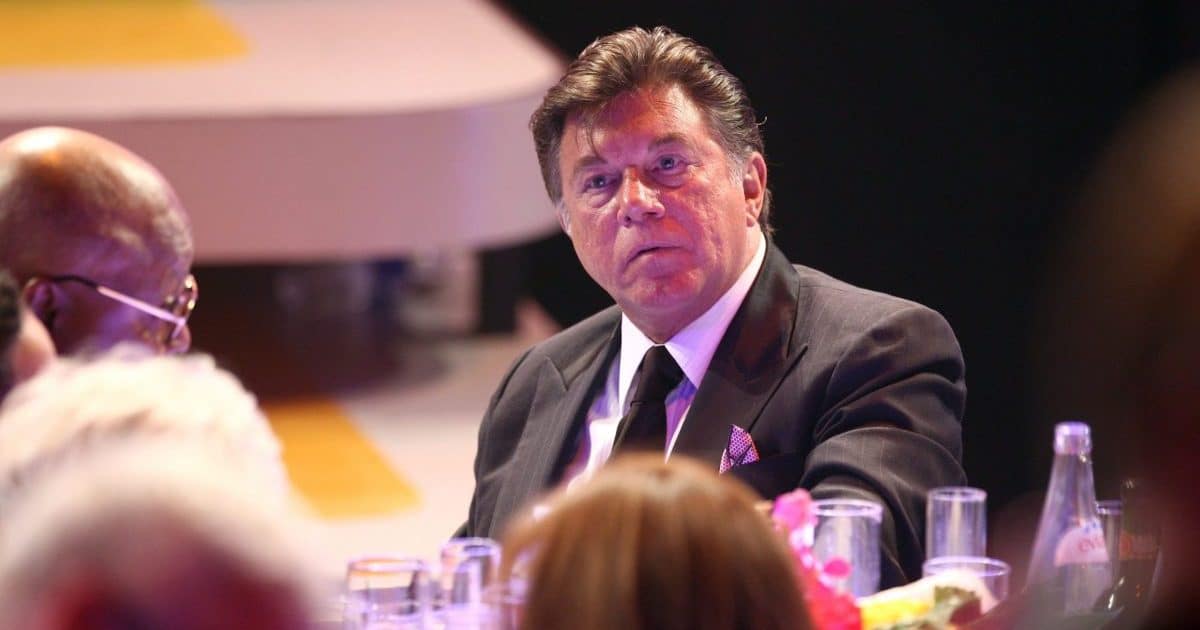 Like his Magnum, P.I. co-star Roger E Mosley, Larry Manetti also popped up in the 2018 reboot as Nicky ‘The Kid’ DeMarco, a character he first portrayed in the popular Hawaii Five-0 TV reboot.

Manetti has written an autobiography called Aloha Magnum, which tells a number of anecdotes from his time on Magnum, P.I. as well as stories about the time he met Elvis Presley, Frank Sinatra and many others. He currently hosts a talk radio show on CRN Digital Talk Radio. 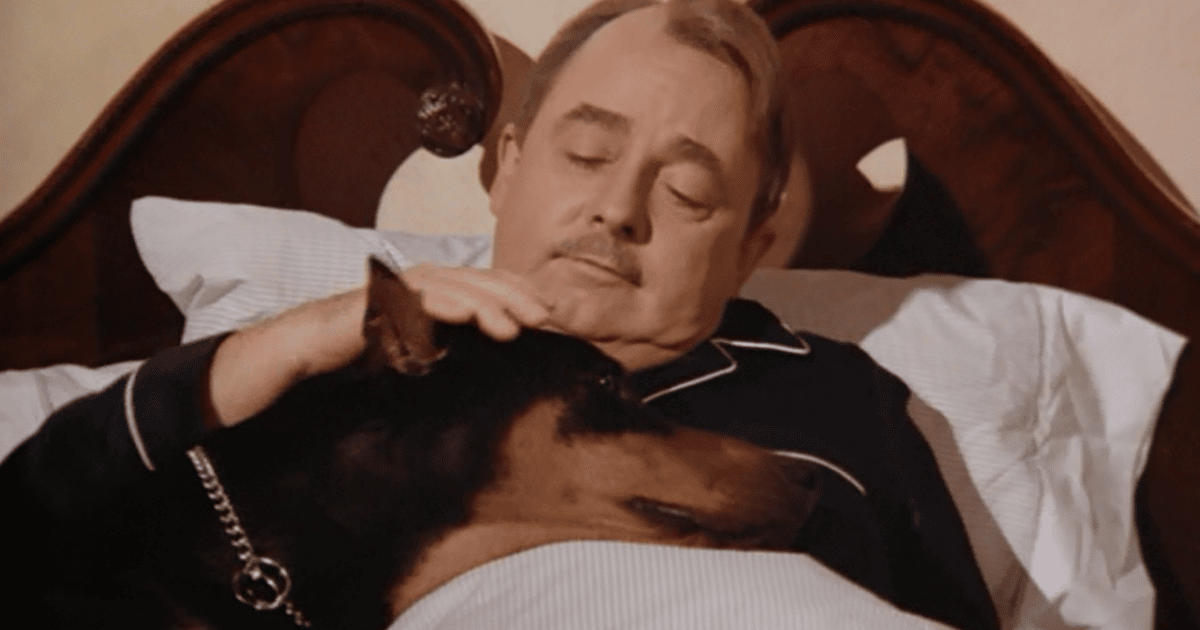 The late John Hillerman won an Emmy for his performance as Jonathan Higgins, a character who Hillerman himself once said always “thinks he’s the only sane person around while everyone else is raving mad.”

Before pursuing a career as an actor, Hillerman rose to the rank of staff sergeant during his four years serving in the US Air Force during the 1950s. 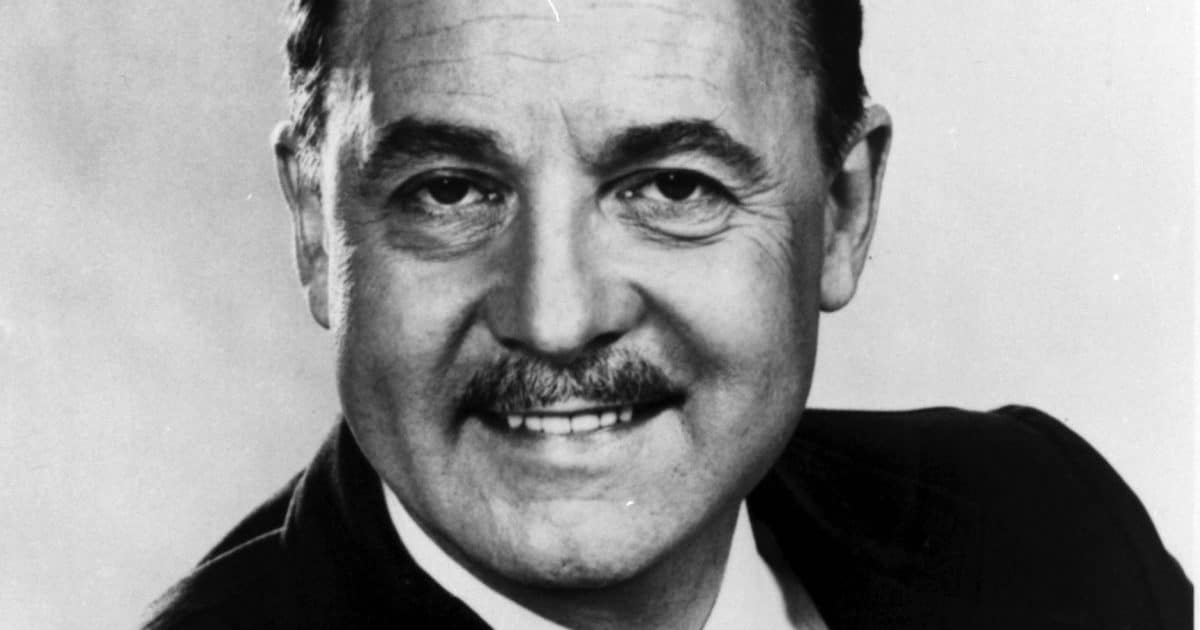 It was during his years of service that Hillerman became interested in acting, and he would go on to appear in a number of Hollywood productions even before he was cast in Magnum, P.I., including the 1974 Oscar-winning masterpiece Chinatown.

Hillerman retired from acting in 1999, and sadly passed away in November 2017 at the age of 84 from cardiovascular disease.