Here’s What The Cast Of Auf Wiedersehen Pet Look Like Today!

Remember Auf Wiedersehen, Pet? It was a 1980s British comedy drama TV series about 7 English construction workers who left the UK in search for employment overseas… 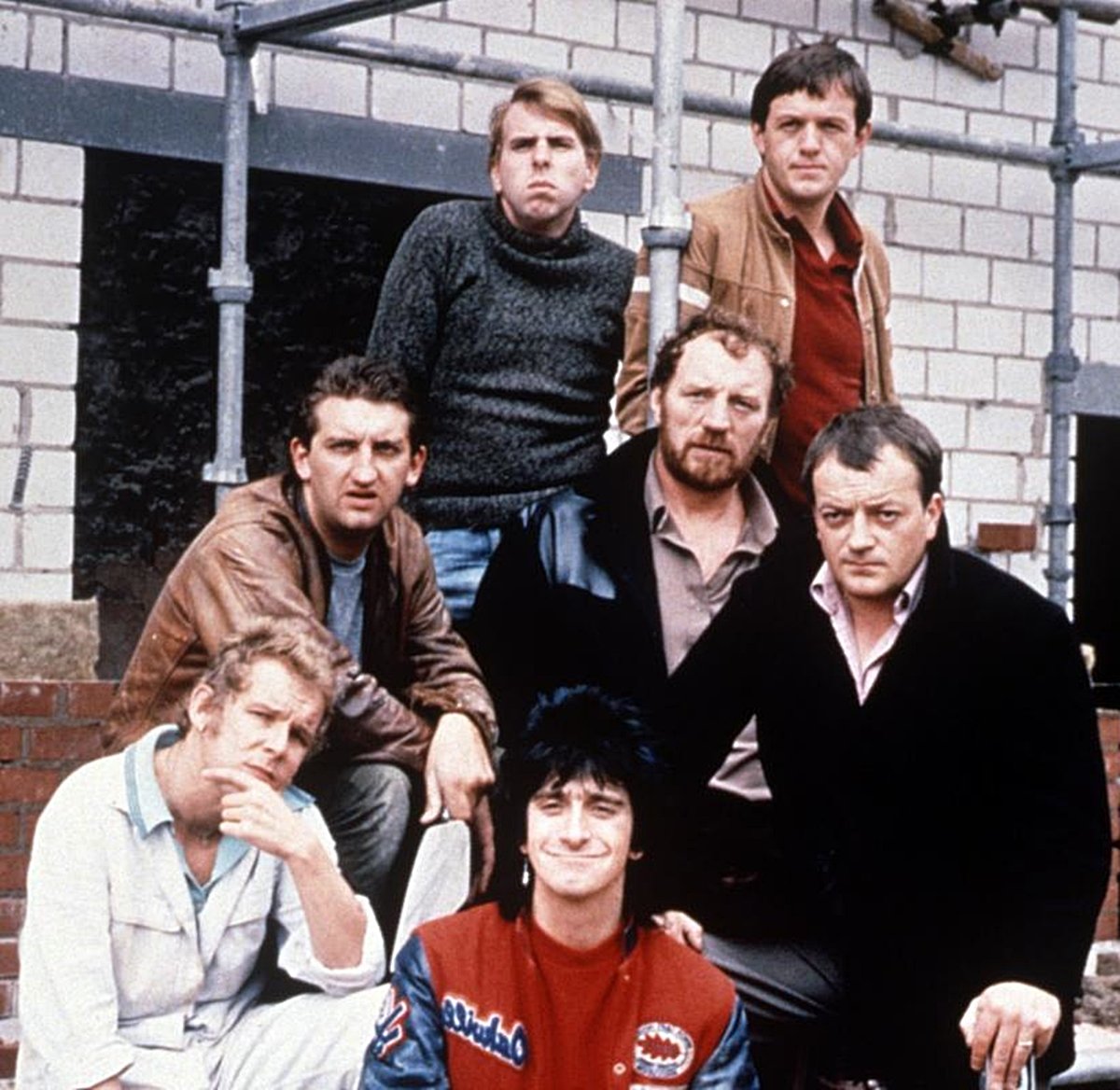 Have you ever wondered what the cast of this classic show are up to now? Well wonder no more! Tragically actor Gary Holton, who played Wayne, died during filming of the second series, meaning that the scripts had to be re-written to explain his absence. Pat Roach, the actor who played Bomber, also sadly passed away in in 2004. 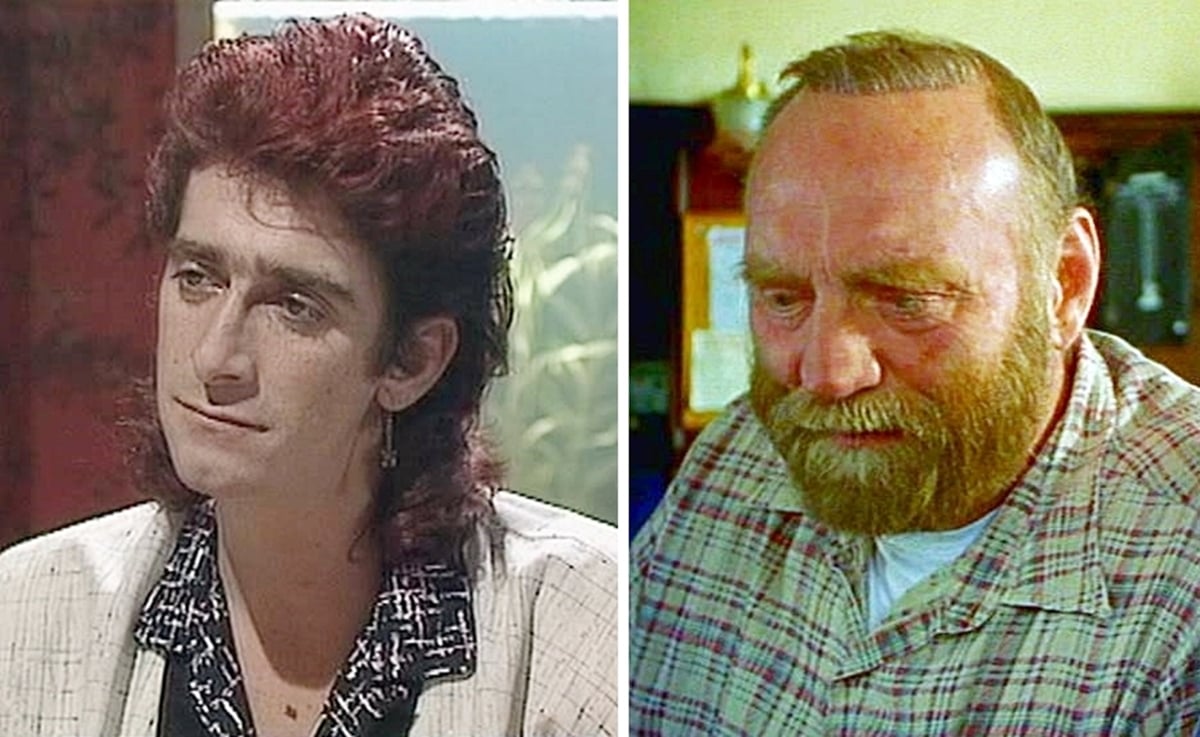 Below we reveal what the remaining cast look like now, as well as what exactly it is they are up to these days!

Brilliantly, before becoming an actor, Jimmy Nail had actually done some manual work in Germany for real. Sadly it has since been revealed that Auf Wiedersehen, Pet producers fell out with Nail when the second series was being filmed. This was mainly down to on set reports that Nail’s ‘ego was out of control’, which resulted in him often asking for his dialogue to be changed. 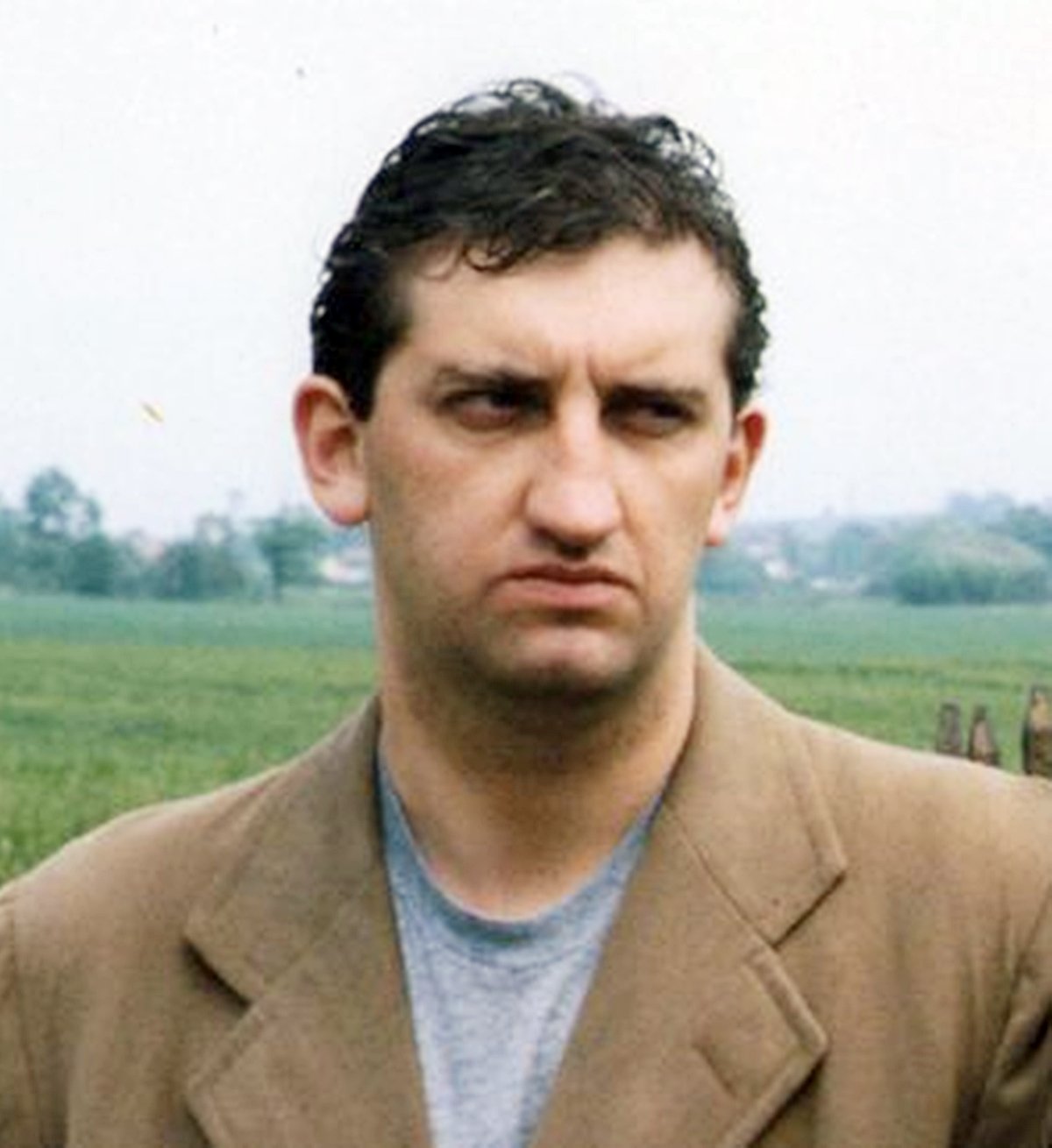 After Auf Wiedersehen, Pet, Nail became an extremely popular actor (as well as a chart topping singer). He recently came out of retirement to act and sing in a musical by Sting called ‘The Last Ship’, is married with two boys, and lives in London 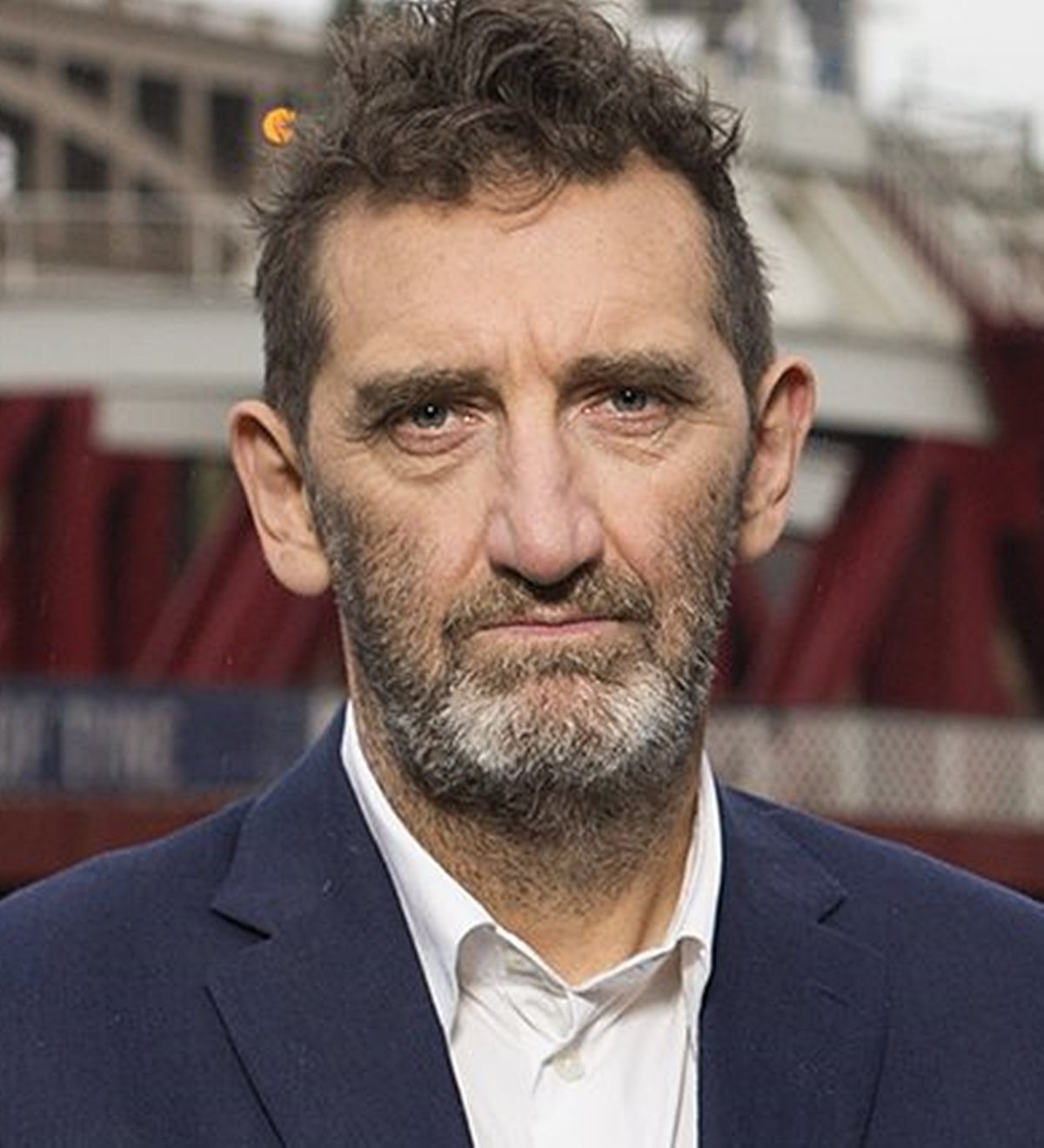 Tim Healy originally went for the part of Oz which of course went to Jimmy Nail, and was instead given the part of reluctant group leader Dennis Patterson. 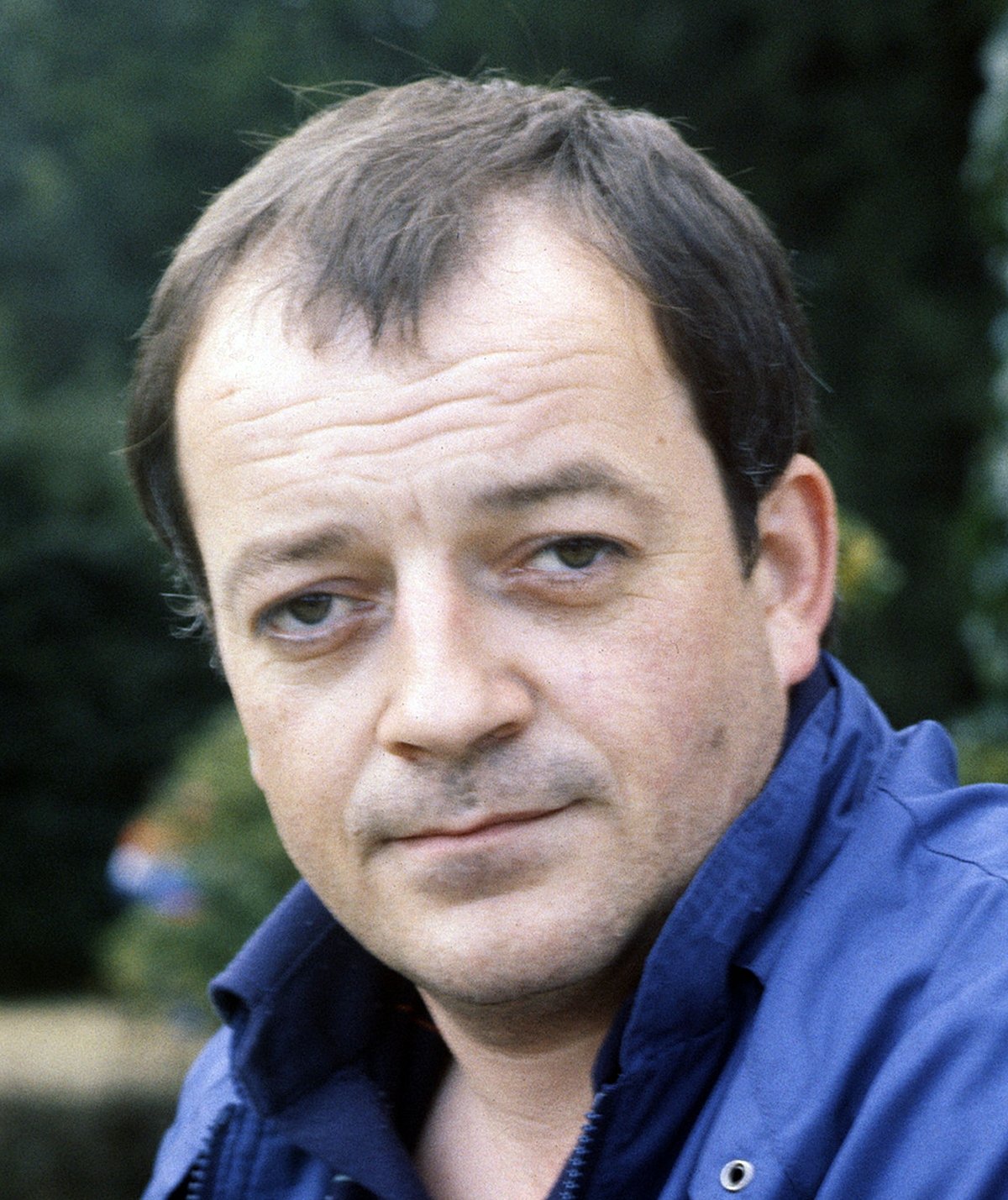 Healy is now best known for starring in the ITV hit comedy series Benidorm. In 2011 he had life saving surgery to unblock the arteries in both his legs. He also fell ill in 2016 whilst filming Benidorm, but recovered well after being treated in hospitals in both Spain and Manchester. 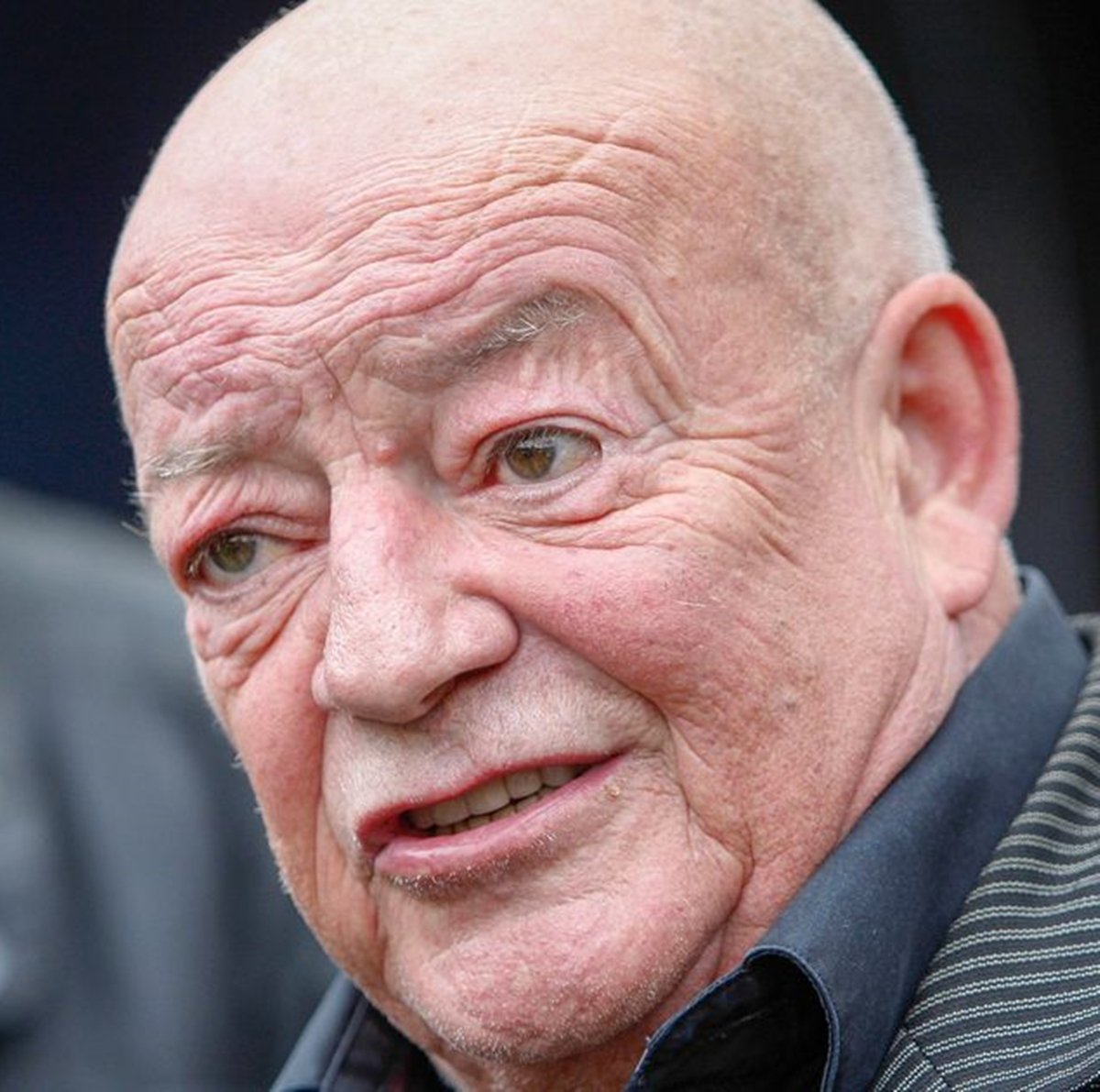 Kevin Whatley first appeared on our TV screens in 1979 in a show called Shoestring, not long before he landed the role of Neville Hope in Auf Wiedersehen, Pet. 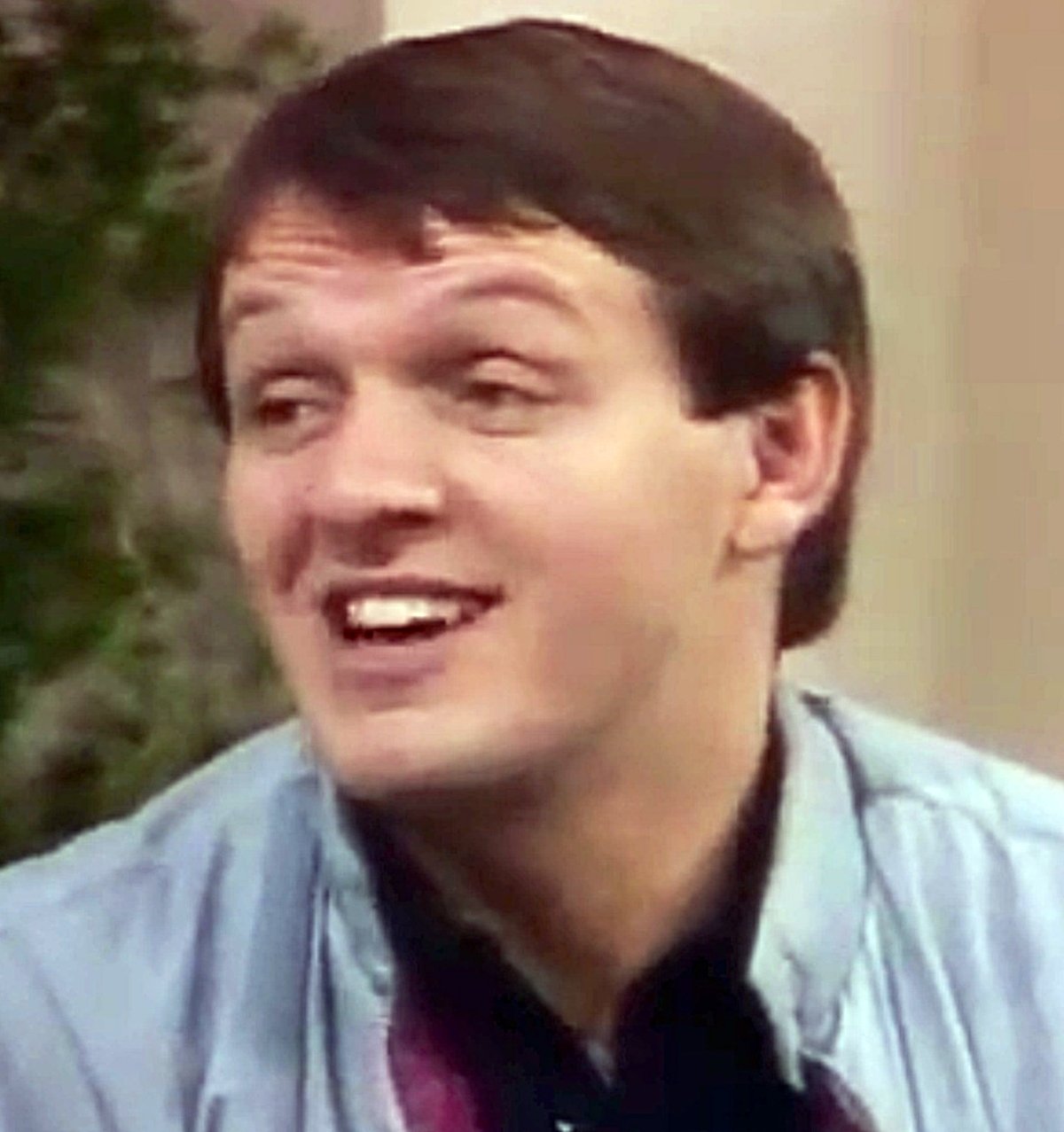 Since Auf Wiedersehen, Pet, Whatley is best known for starring in Inspector Morse alongside John Thaw, but he has also been seen in other shows such as Peak Practice, as well as the Inspector Morse spin-off Lewis. 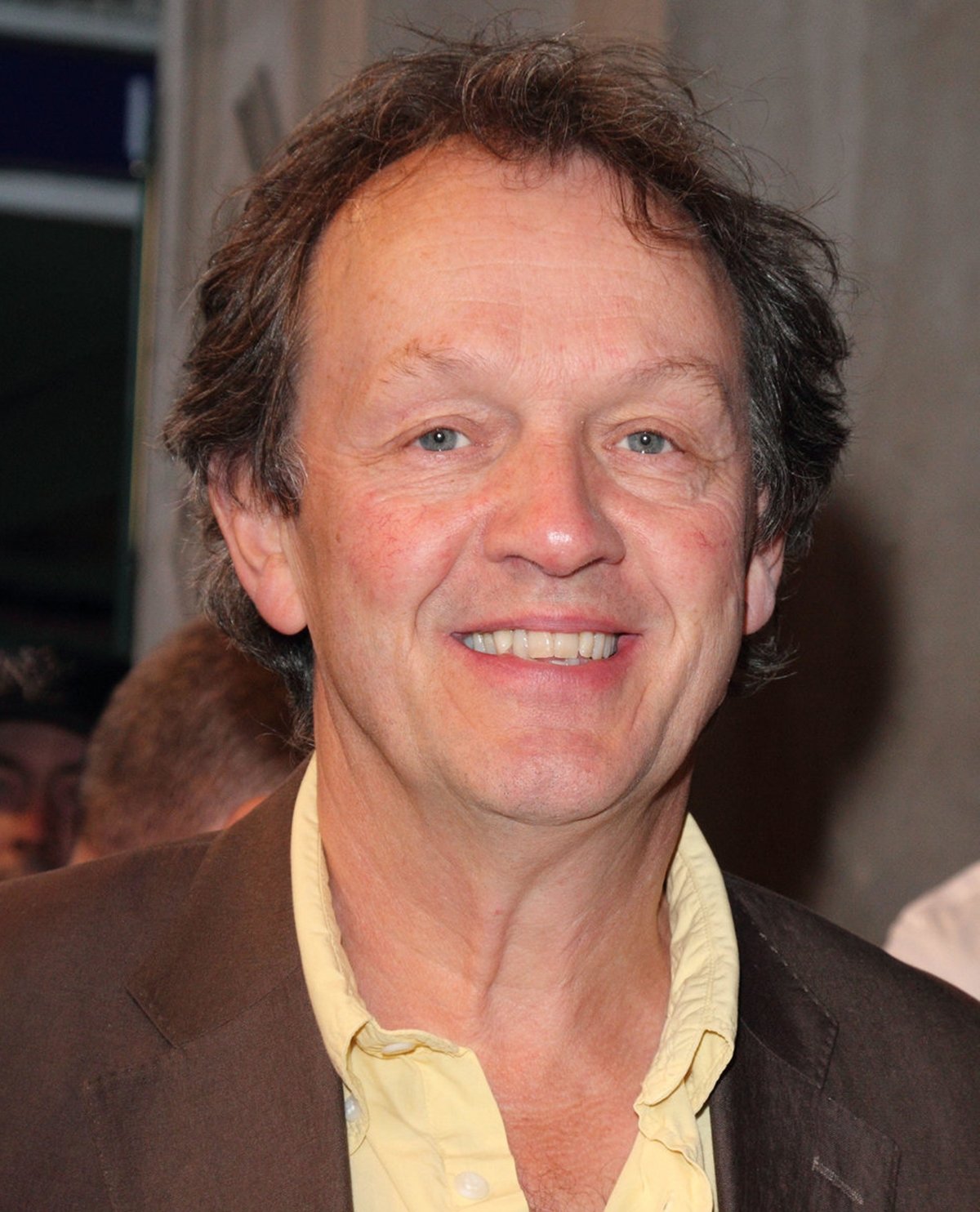 Timothy Small was already very well known because of roles in hit films such as Quadrophenia, but we all enjoyed his lovable (if rather boring) character Barry Taylor in Auf Wiedersehen, Pet. 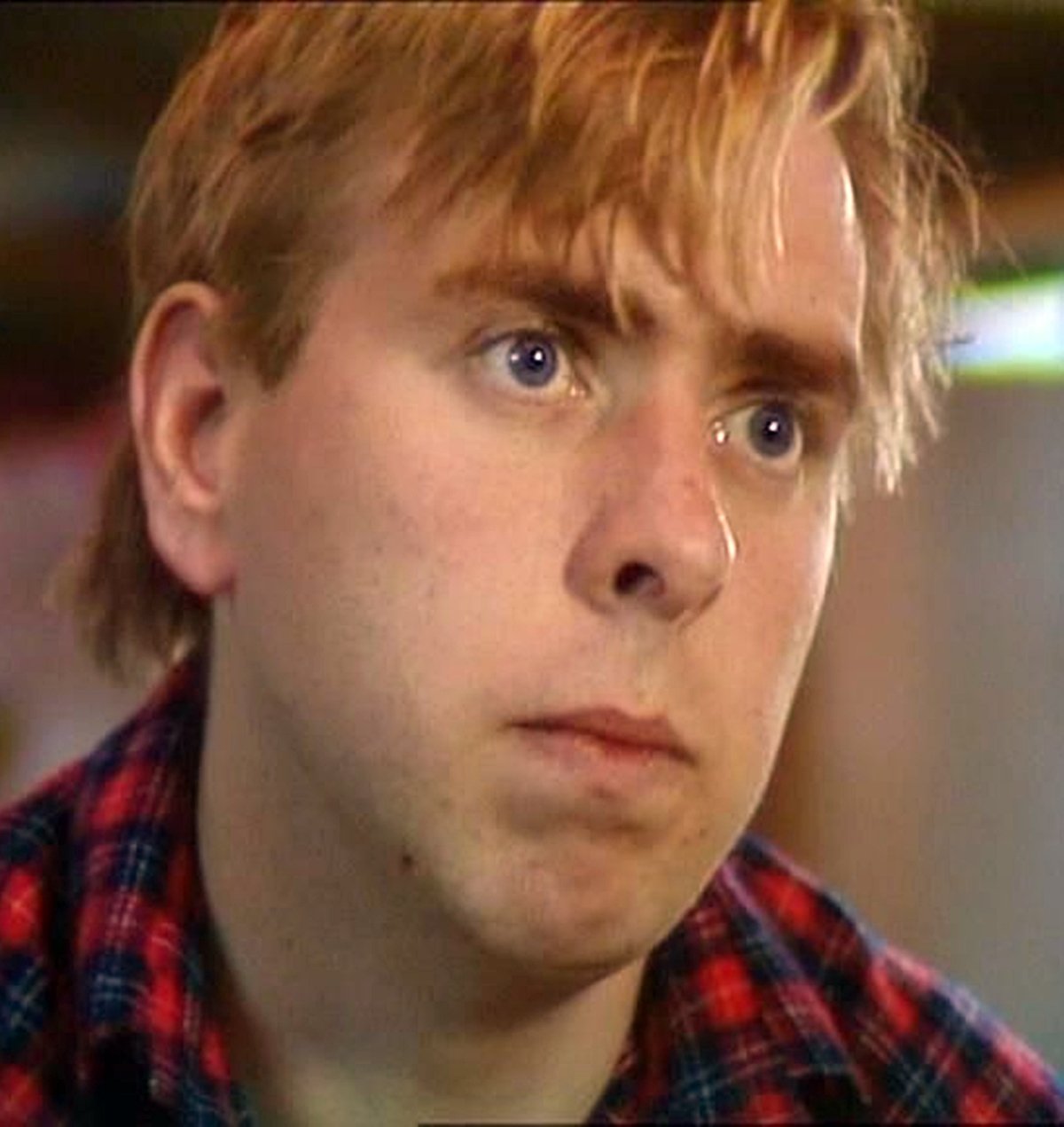 Since then Spall has gone from strength to strength, with a Best Actor BAFTA nomination for the film Secrets & Lies, as well as performances in big budget films such as The Last Samurai, Harry Potter, Sweeney Todd and The King’s Speech. 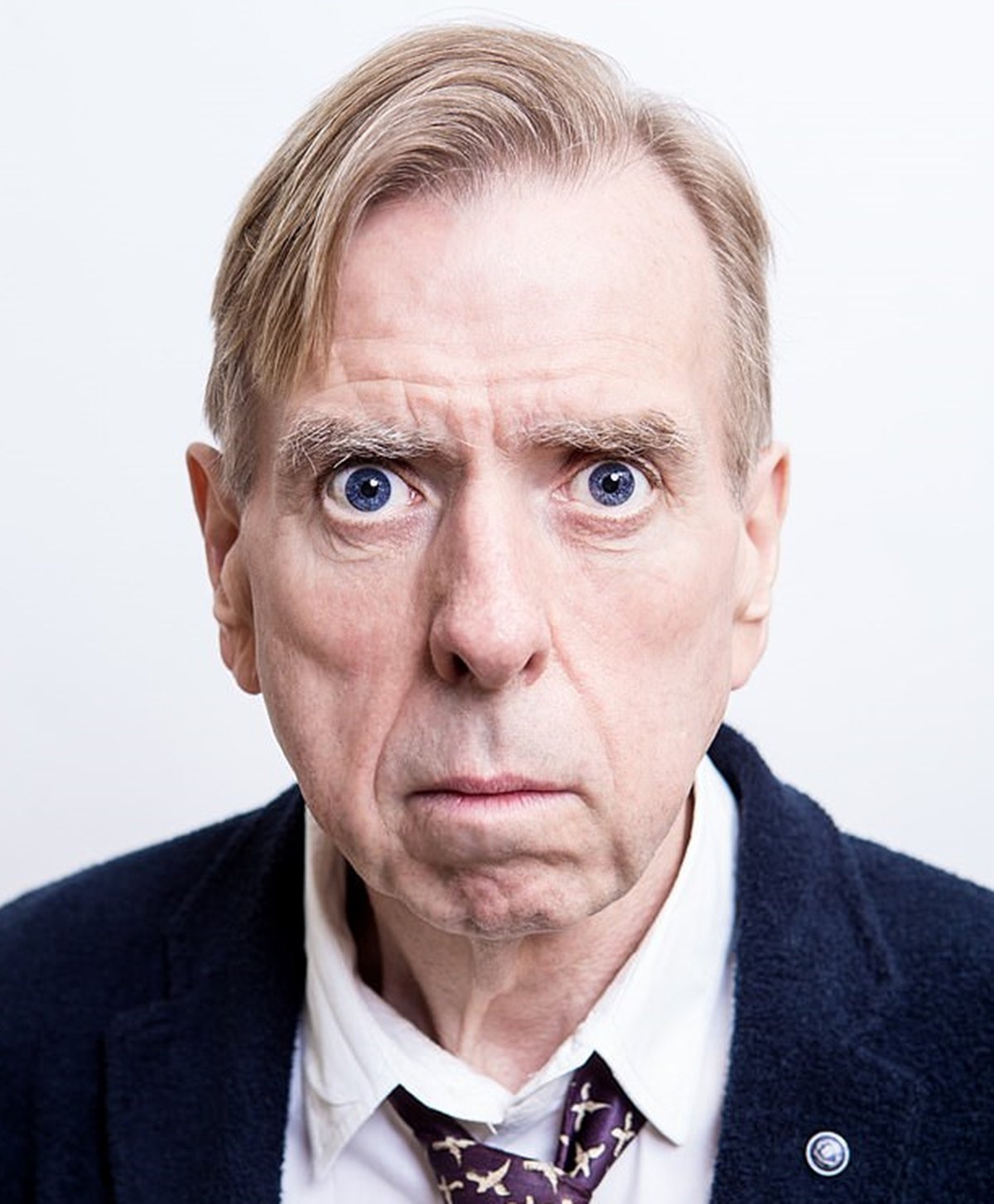 Chris Fairbank was already well known before Auf Wiedersehen, Pet, thanks to his roles in Z-Cars, The Professionals and Bergerac among others. 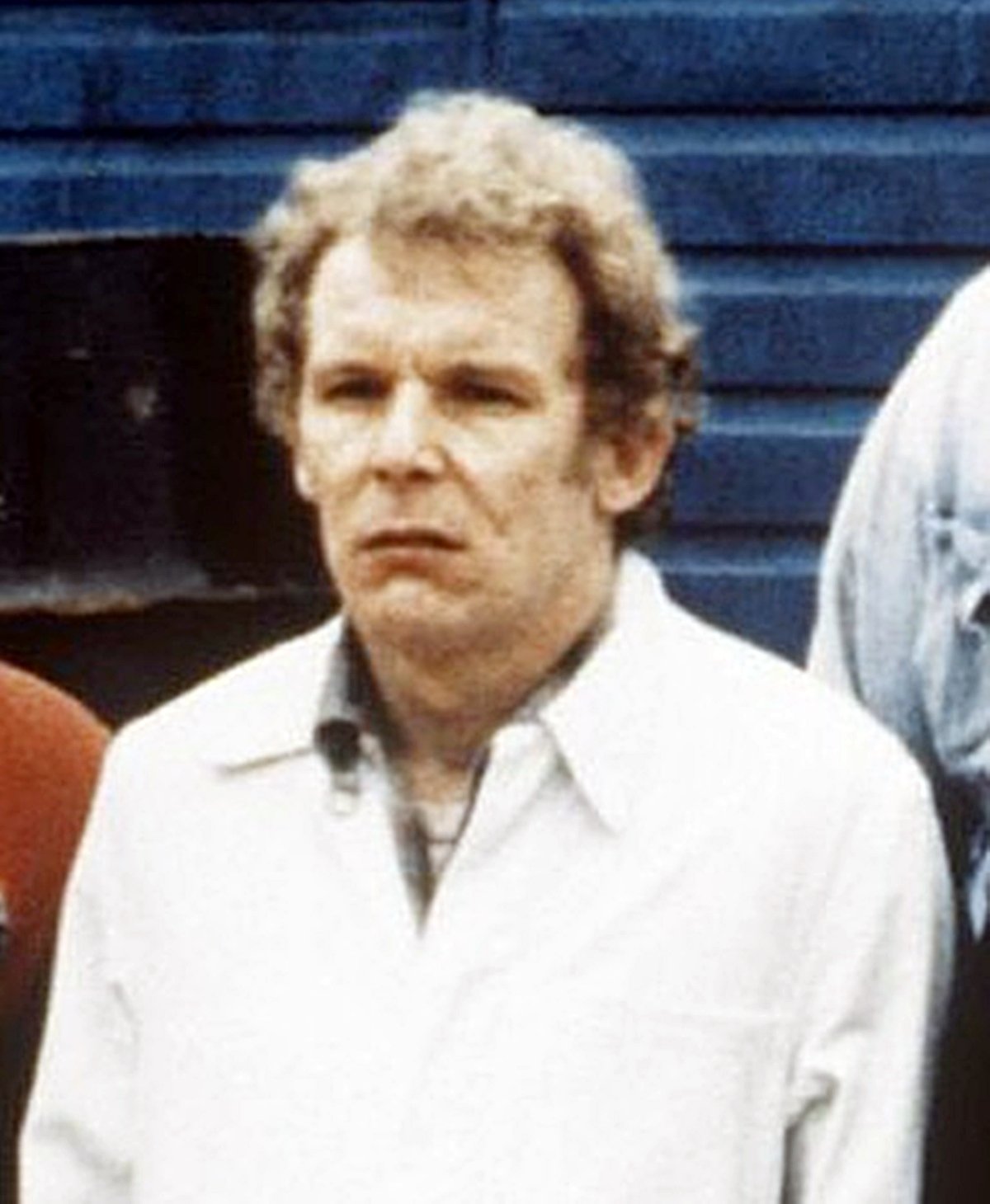 Since that time Fairbank continued to appear alongside Jimmy Nail in Spender and Crocodile Shoes, as well as being seen in big budget films such as Tim Burton’s Batman and Alien 3. 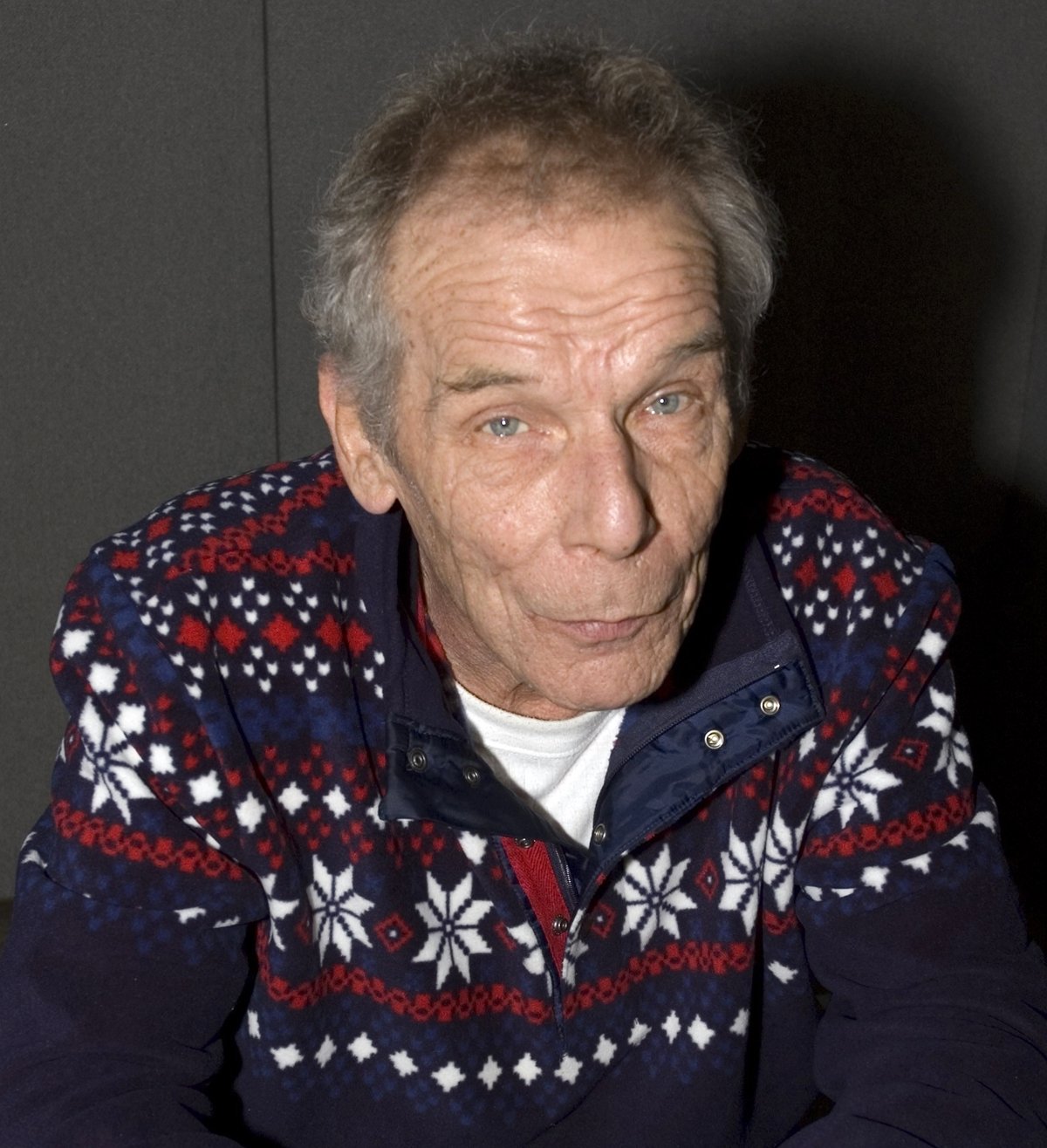 Please let us know your memories of Auf Wiedersehen, Pet with a comment, and be sure to share this post with your fellow 80s kids, so they too can take a nostalgic look back at this brilliant TV show from our childhood!