An American Werewolf in London is one of the best examples of the genre comedy-horror as it manages to fulfill both parts of that perfectly, with some very sense, edge-of-the-seat moments of tension and some laugh out loud moments, too.

The characters in An American Werewolf in London were perfectly cast, and the actors portraying them did so absolutely perfectly. But what has happened to the cast since? Let’s take a look… 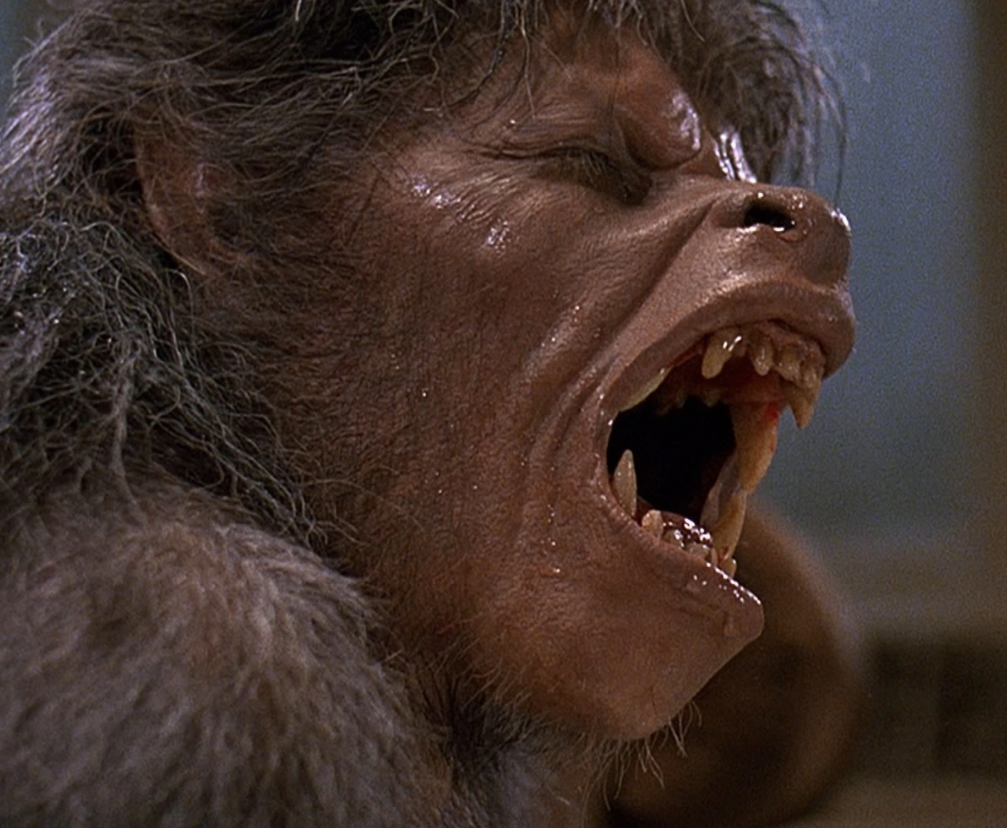 The main character in the film, David Kessler was the American who doesn’t listen to the advice of the locals in The Slaughtered Lamb, “Beware the moon” and to stay off the moors! Inevitably, he gets bitten by a werewolf and becomes the titular lycanthrope living in the English capital. 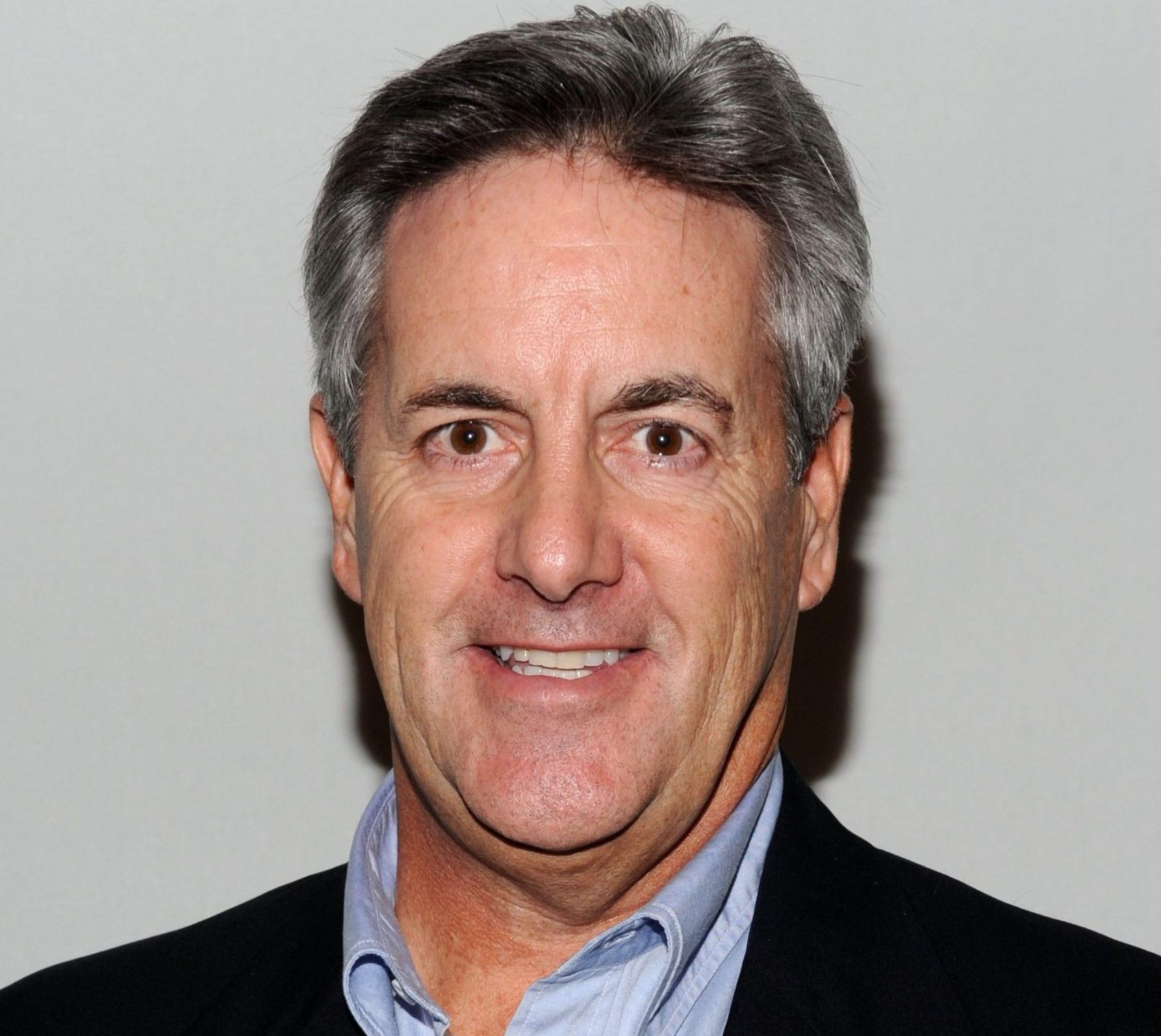 David Naughton has gone on to star in almost 100 different productions in his career, so has been doing very well for himself and he’s appeared in many different and varied projects including E.R, Psych, Sharknado 5: Global Swarming and Do It Or Die! 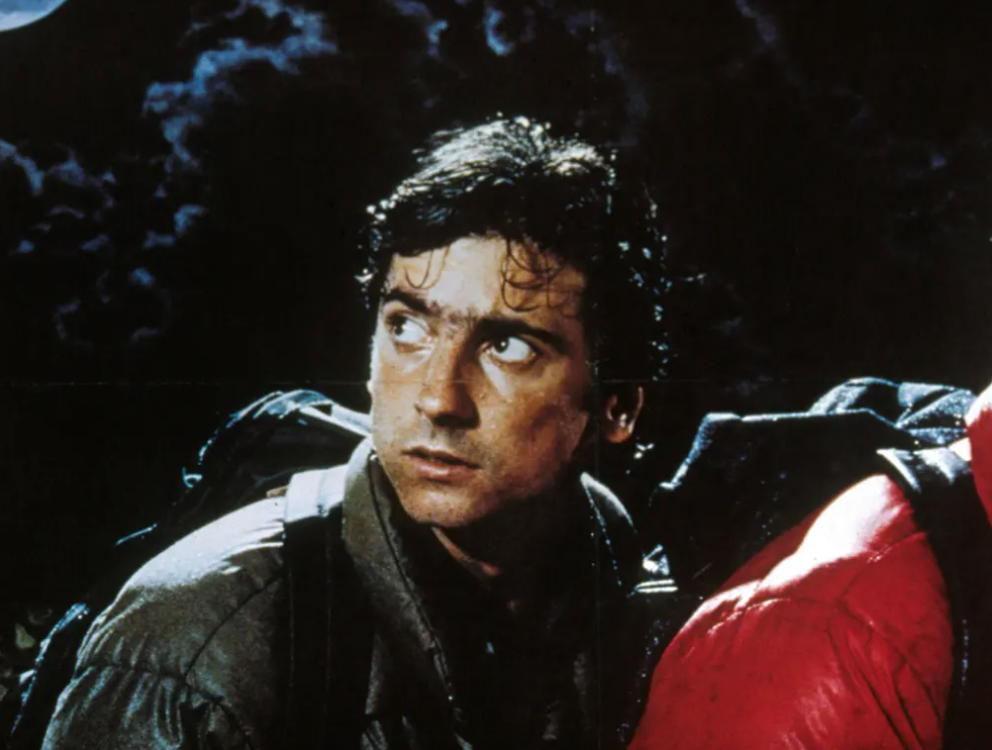 The best friend of David, Jack gets mauled by the wolf and killed and spends the rest of the film as a slowly decomposing zombie that only David can see. There is a very dark humour surrounding Jack’s character, and when he appears in the adult cinema later in the film, he really owns the camera! 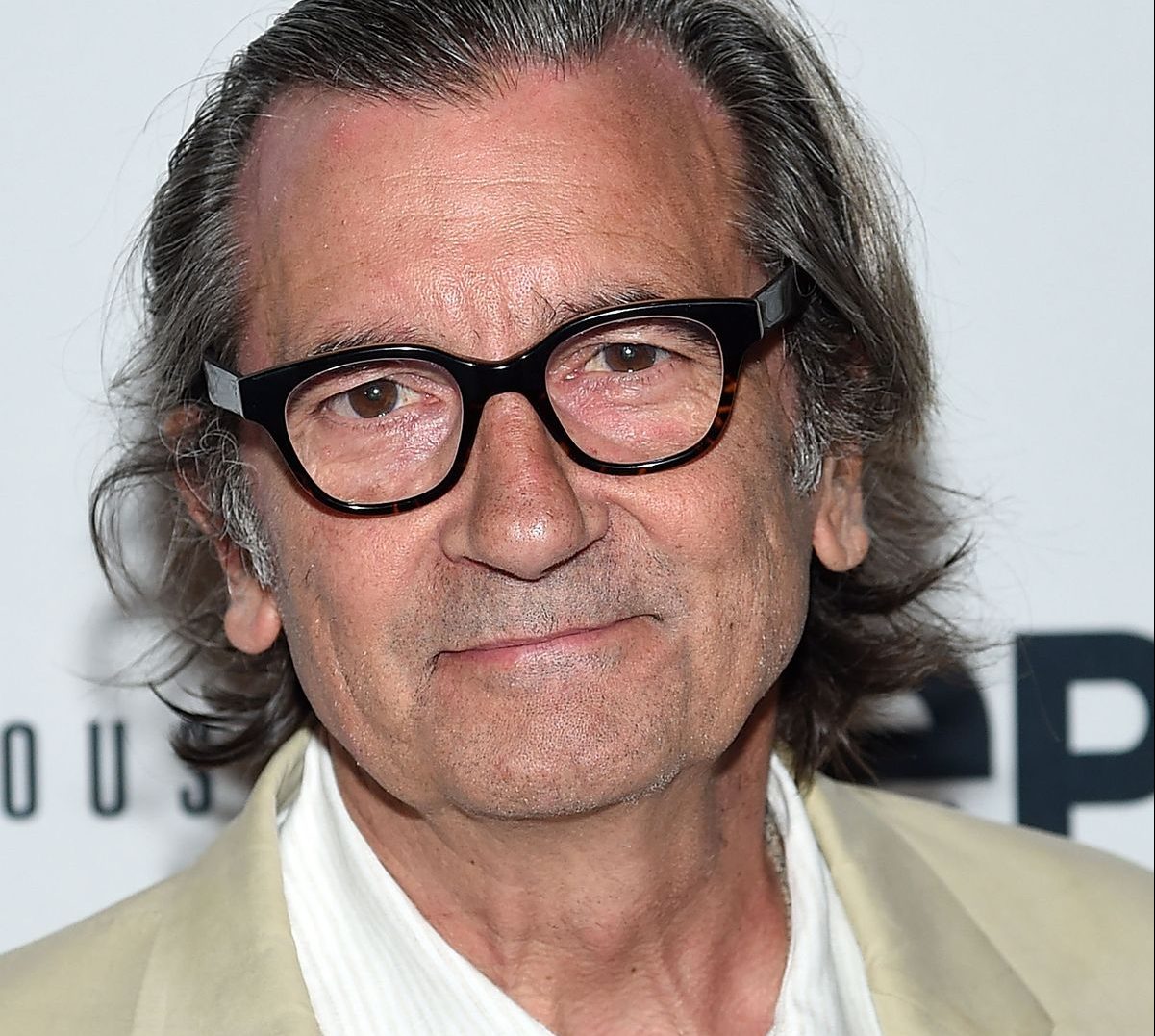 Griffin Dunne has also gone on to be a prolific actor, appearing in many varied productions in a lot of different genres, including Alias, Blood Ties, House of Lies and, more recently, I Love Dick and Ocean’s 8, so he is keeping busy and showing no signs of slowing down! 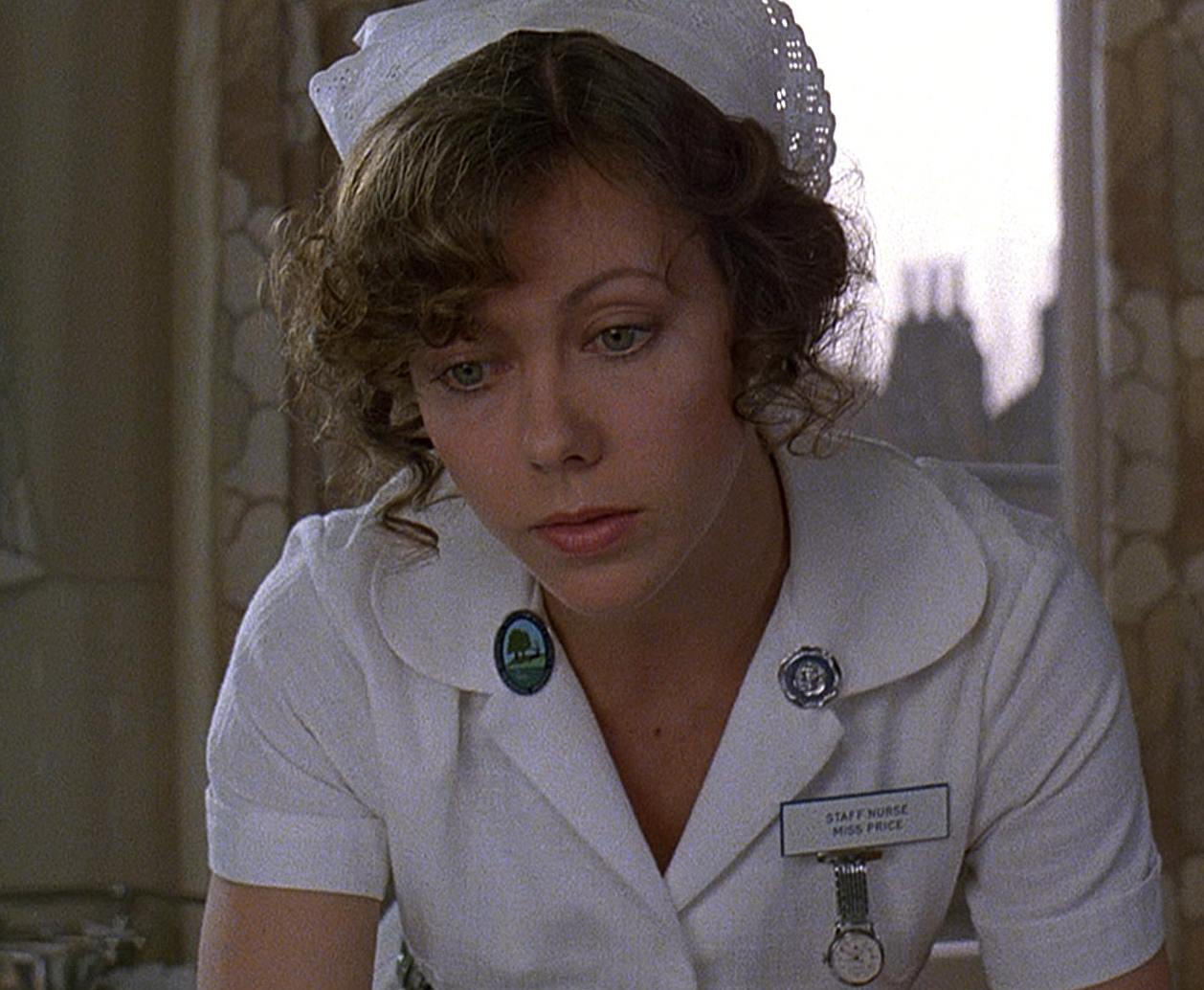 Nurse Price helps to get David back to health following his attack from the wolf, and soon finds herself in a relationship with David. She struggles to come to terms with his changes and is distraught at the end of the film when she sees what he has become. 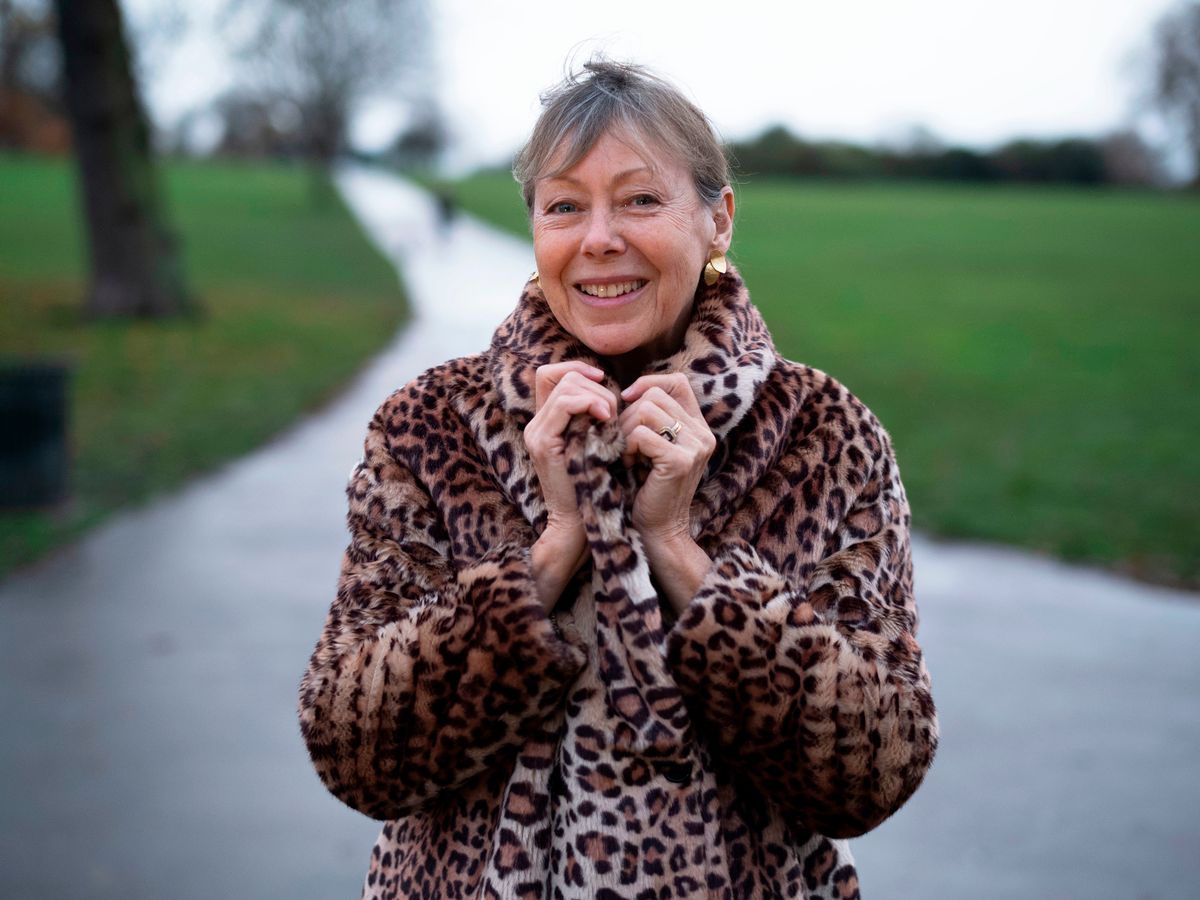 Jenny Agutter is a great British actress, who has appeared in numerous productions over the years, even having a cameo in the great sit-com Red Dwarf (surely that’s when you know you’ve made it as an actor!). Agutter has also gone on to star in Monday Monday, Captain America: The Winter Soldier, and has gone on to win the hearts of the nation again in Call the Midwife as Sister Julienne. 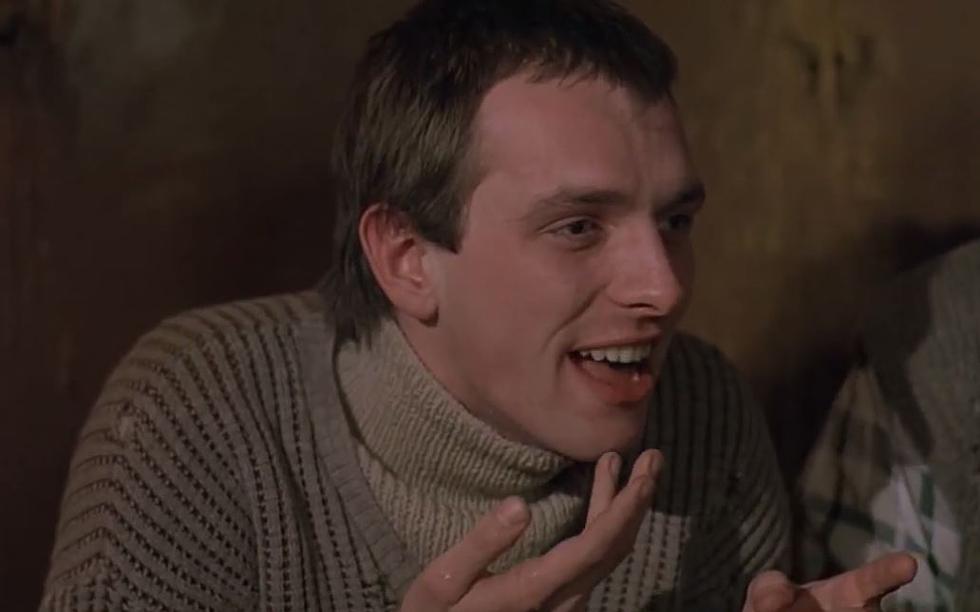 He may only have had a small part in An American Werewolf in London, but Rik Mayall was one of the most popular British actors and comedians of his era, so it’s only fair that he gets a mention in this post! He’s seen in The Slaughtered Lamb playing chess, and sees his “friends” giving the warning to “beware the moon”! 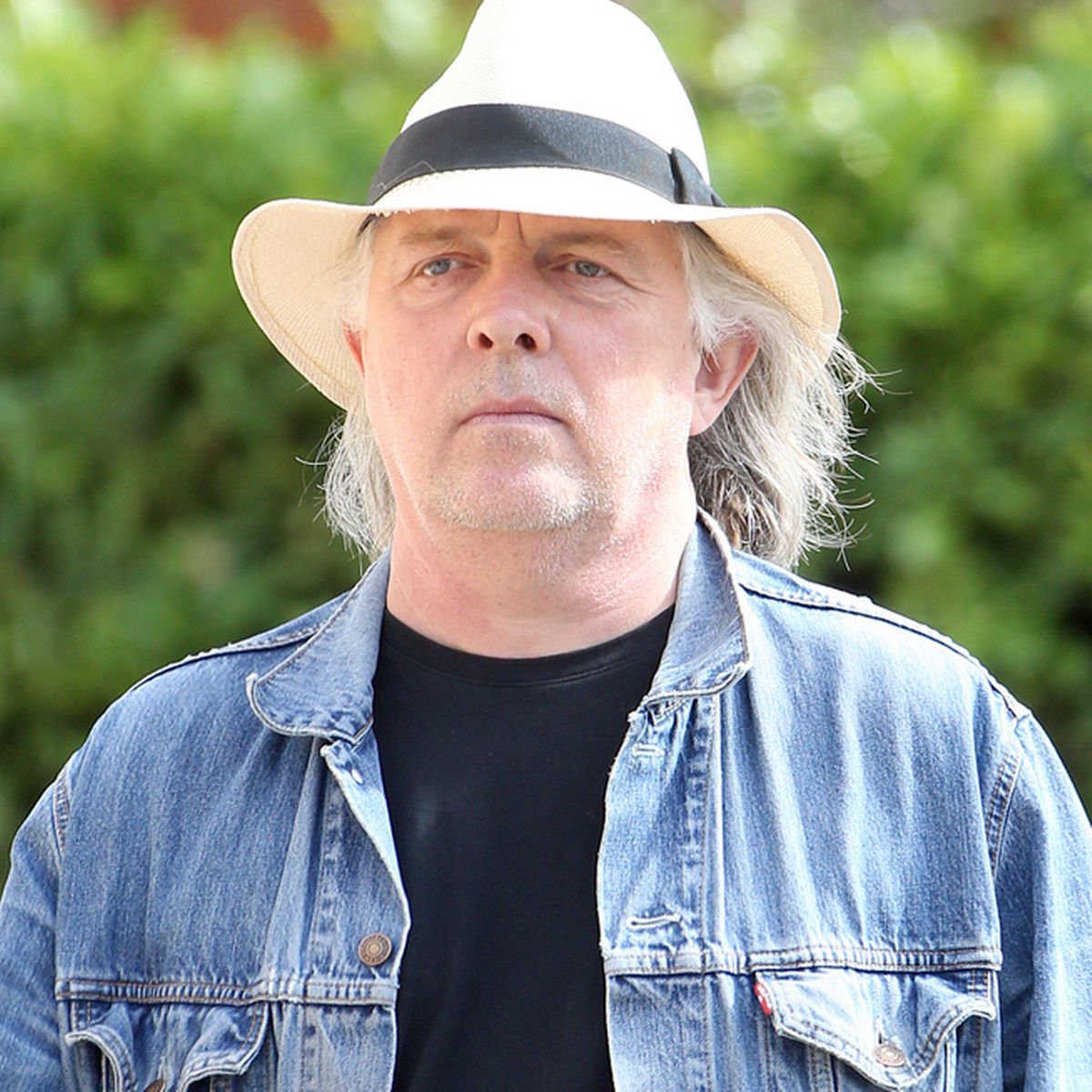 Rik Mayall starred in many projects and was well-loved by the British public until he very sadly passed away in 2014, taken far too young. He appeared in The Young Ones, Blackadder, Drop Dead Fred and more than 100 other projects in a wonderful career spanning four decades!

Were you a big fan of An American Werewolf in London? Do the amazing transformation effects still make you gasp even now? And don’t forget: beware the moon!