Here’s The First Trailer And Poster For The Queen Biopic ‘Bohemian Rhapsody’!

It’s been a long time coming, but the first trailer and poster for the Queen biopic ‘Bohemian Rhapsody’ are finally here, and you can view them both at the bottom of this post! 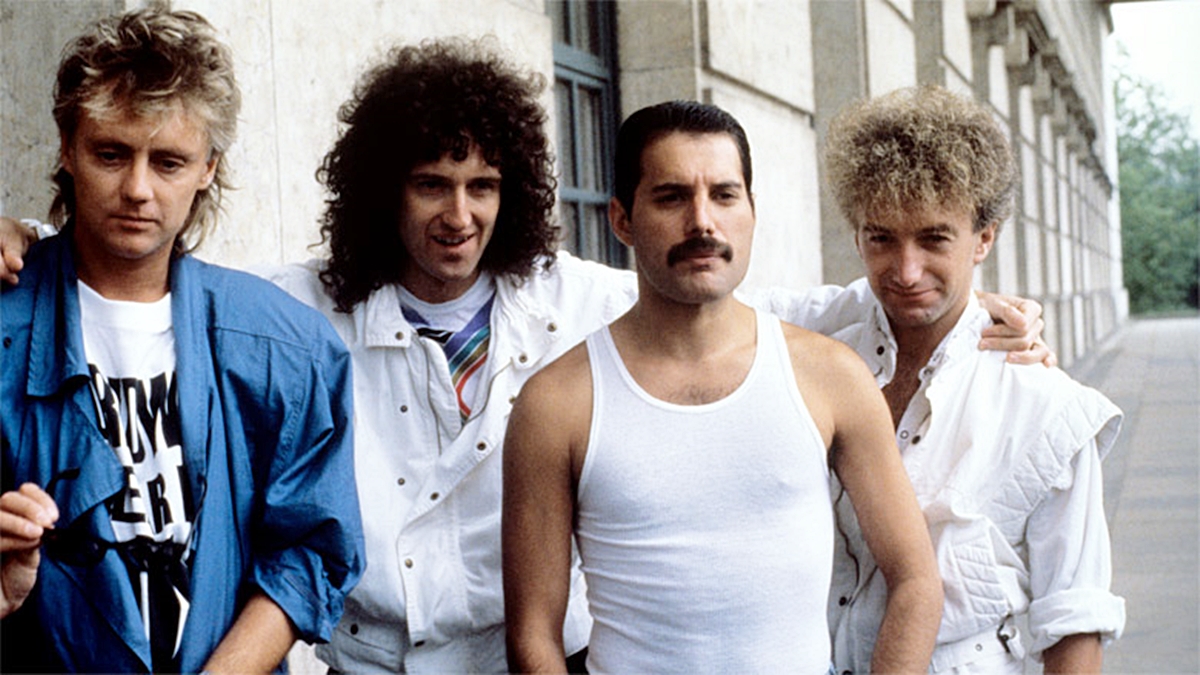 This film has not been without its delays and problems. It was originally thought that Sacha Baron Cohen would play the part of Freddie Mercury, only for him to walk away from the project way back in July 2013. The word was that he wanted to make a ‘warts ‘n’ all’ film focussing on Mercury’s hedonistic lifestyle, but the 3 remaining members of the band were concerned that this would damage their legacy, so they parted ways. 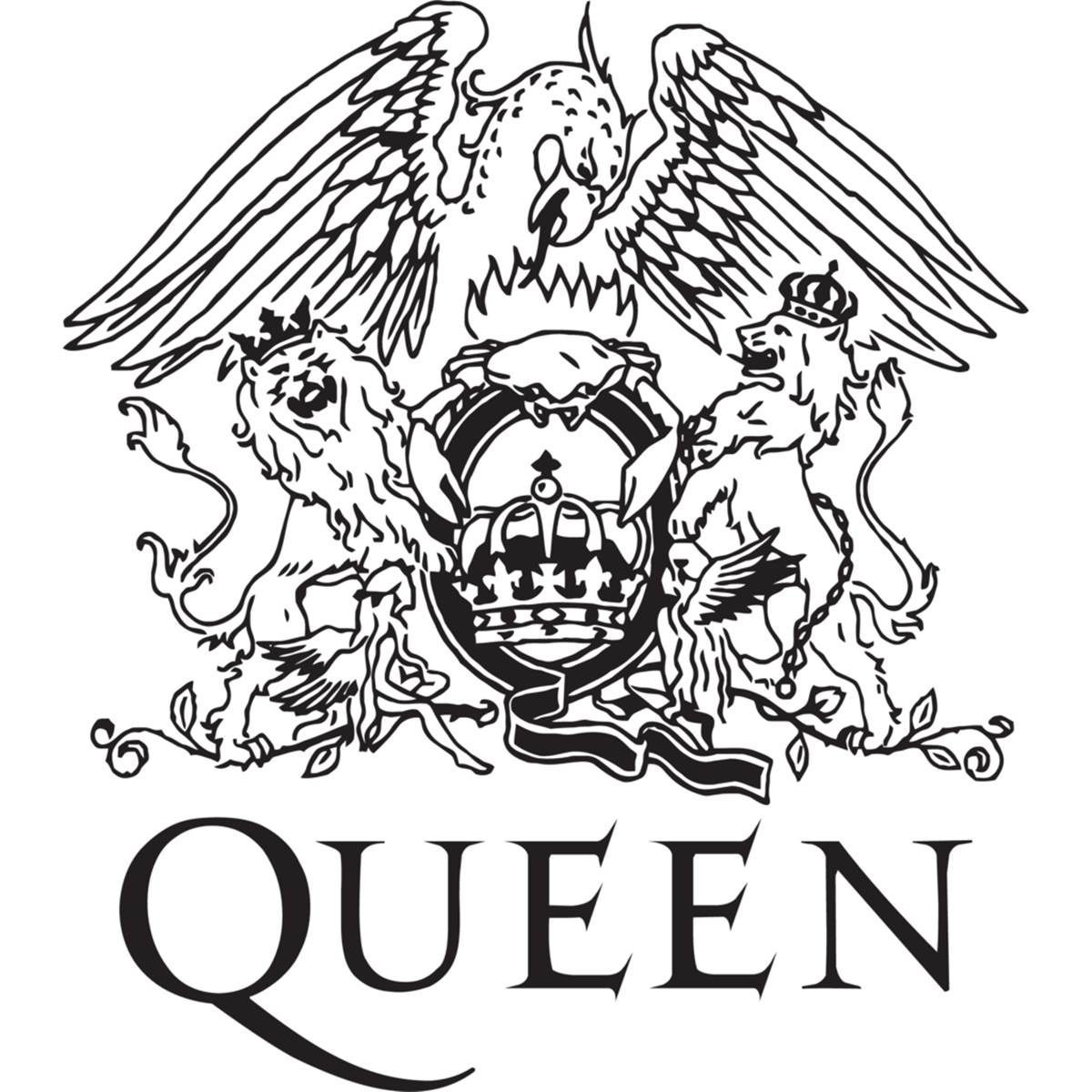 There was then talk of Ben Whishaw taking on the role of the legendary singer, but finally it was announced that Rami Malek would definitely be the one to portray Mercury. Malek is perhaps best known for his lead role in hacker drama Mr. Robot, a performance for which he was nominated for an Emmy Award. 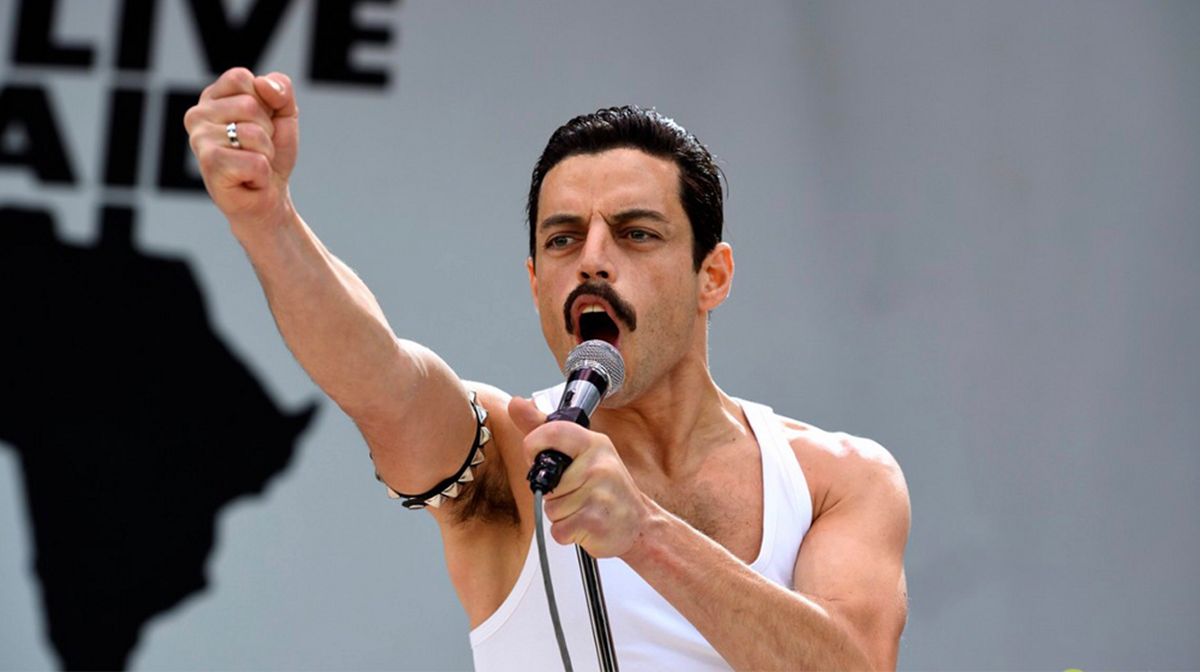 The role of legendary guitarist Brian May will be played by Gwilym Lee, Roger Taylor will be played by Ben Hardy, and Joseph Mazzello completes the band, playing bassist John Deacon. You will no doubt best know Mazzello for his role as young Tim in Spielberg’s Jurassic Park, way back in 1993. 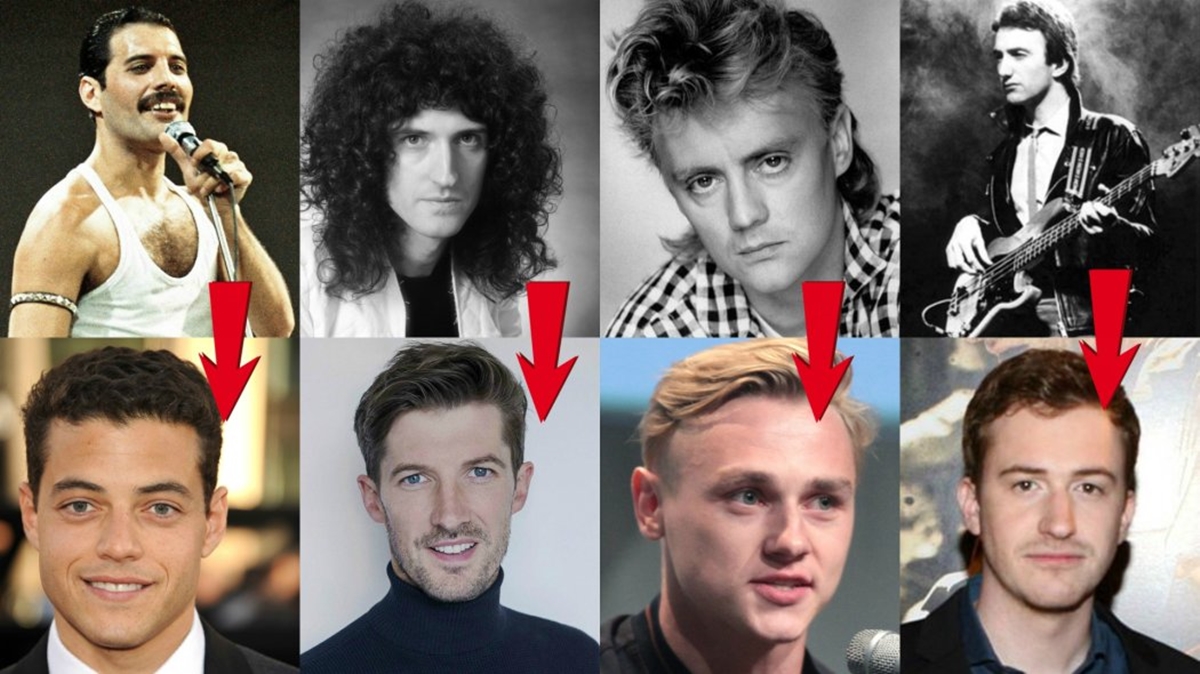 The film was originally being directed by Bryan Singer, but his ‘erratic behaviour on set’ meant than he was fired and replaced with Dexter Fletcher. The screenplay has been written by Anthony McCarten, who also wrote the oscar-winning Stephen Hawking biopic ‘The Theory of Everything’.

And we now know far more about the film with the release of the very first poster and trailer. The poster features a purple clad close up of Malek as Freddie, wearing his trademark sunglasses that reflect the work ‘Queen’ in the lenses. We like the poster but are not too sure about the ‘Fearless Lives Forever’ tagline, what do you think? 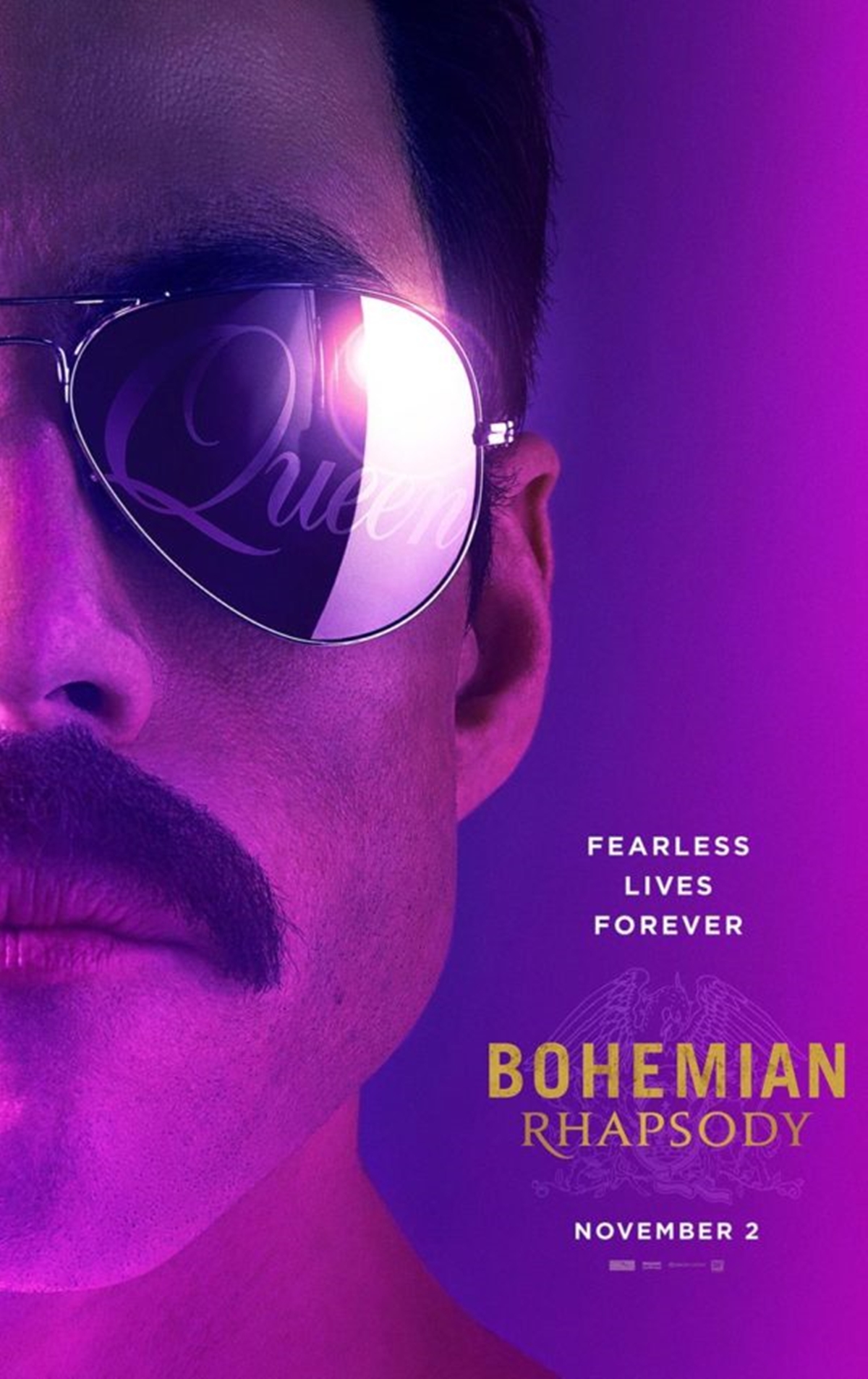 And then we have the trailer. Rami Malek has a difficult, perhaps impossible task in bringing everyone’s favourite lead singer back to life, but we think he does a brilliant job. The trailer unsurprisingly features a large amount of concert footage, and we’re already amazing by how much it feels like you’re watching Queen themselves rather than the actors portraying them!

‘Bohemian Rhapsody’ was originally scheduled for release on Christmas Day 2018, but the release date has now been brought forward to November 2nd.

Will you be going to see the film? What are your views about the castings? Can anybody playing the part of Freddie Mercury do it justice? Please do let us know with a comment, and be sure to share this post with your fellow Queen fans!