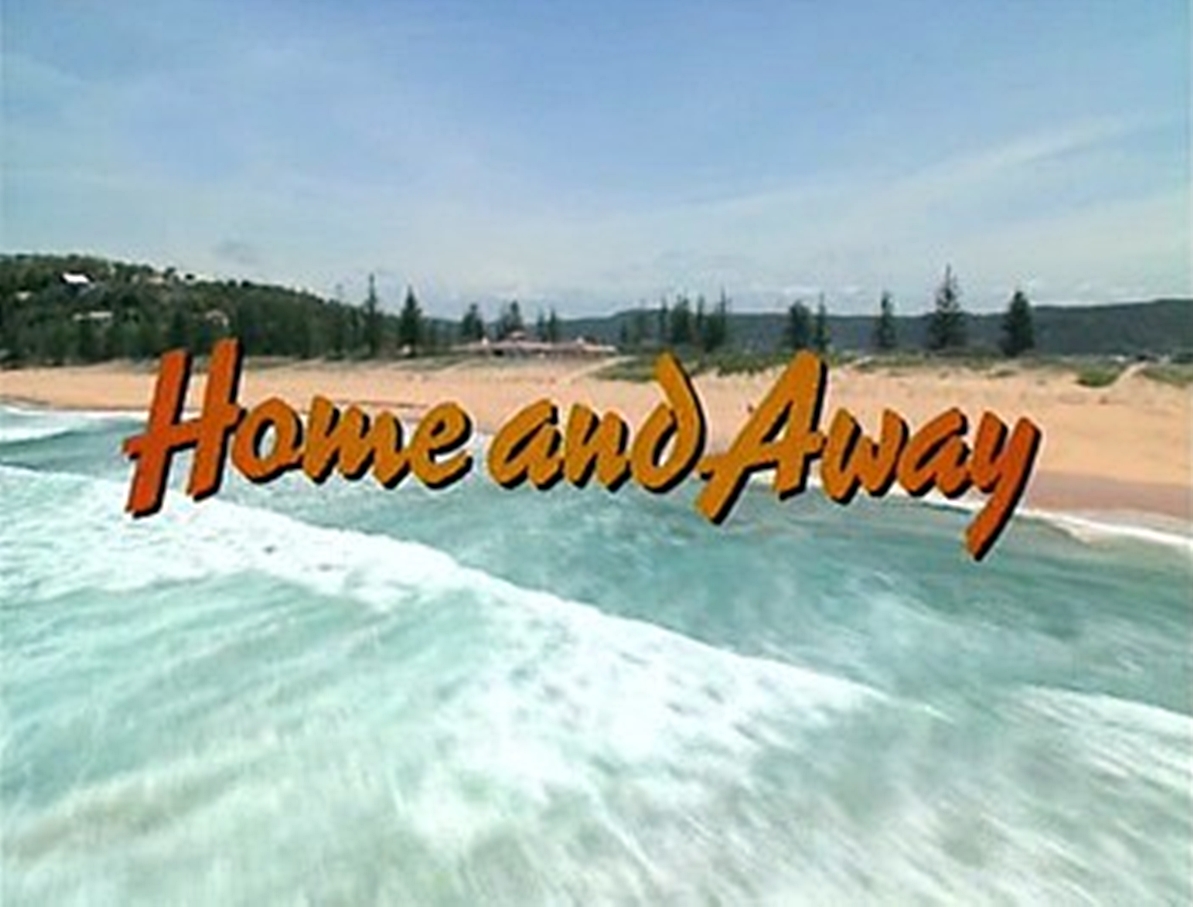 Home and Away, whilst clearly never as good as Neighbours (not our opinion, fact), was an extremely popular show for those of us that grew up in the late 80s and early 90s. It is of course still going today, making it the second longest running drama series in Australian TV history. We don’t need to tell you which show is at the number one spot… 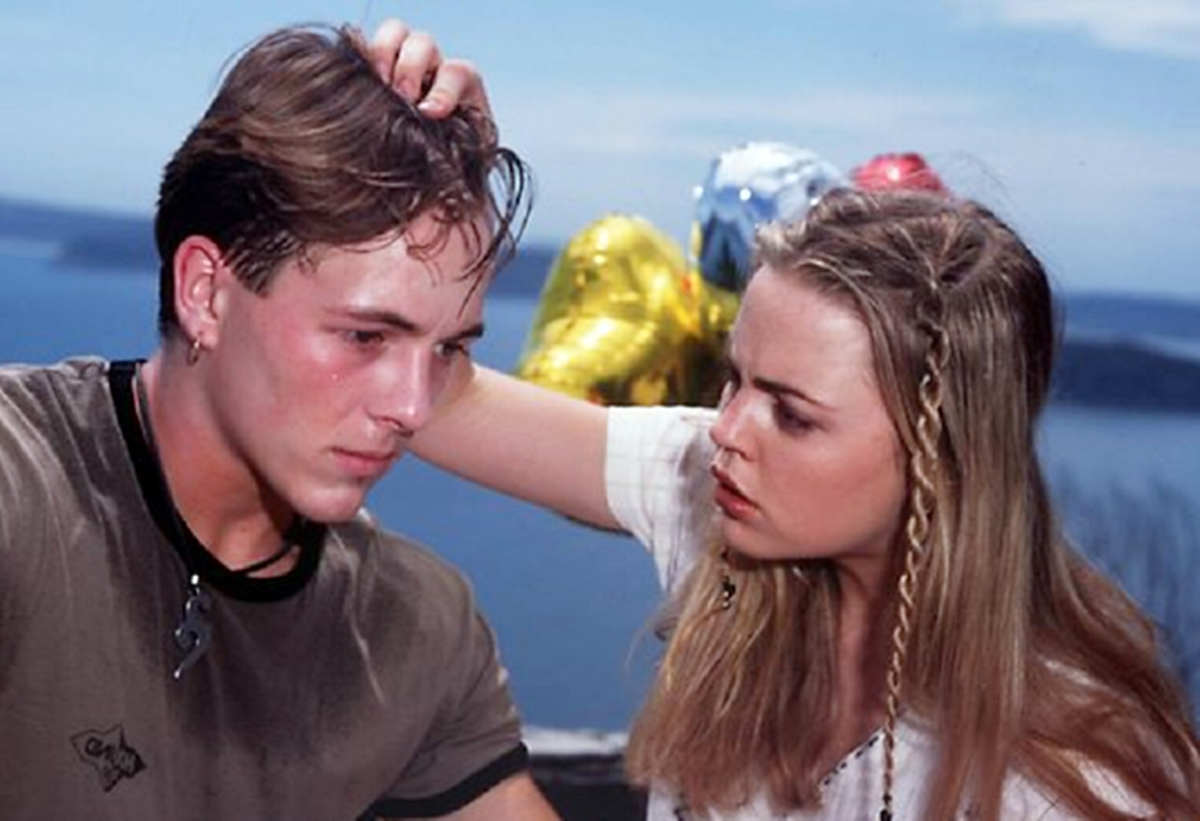 If you’ve ever wondered what the Home and Away stars of the 80s and 90s are up to today then you’re in the right place, as we’ve selected 10 of the most popular characters for you to read about below. We trust you will enjoy this trip down memory lane, and never forget that.. “No matter where you are… you’re my guiding star…” 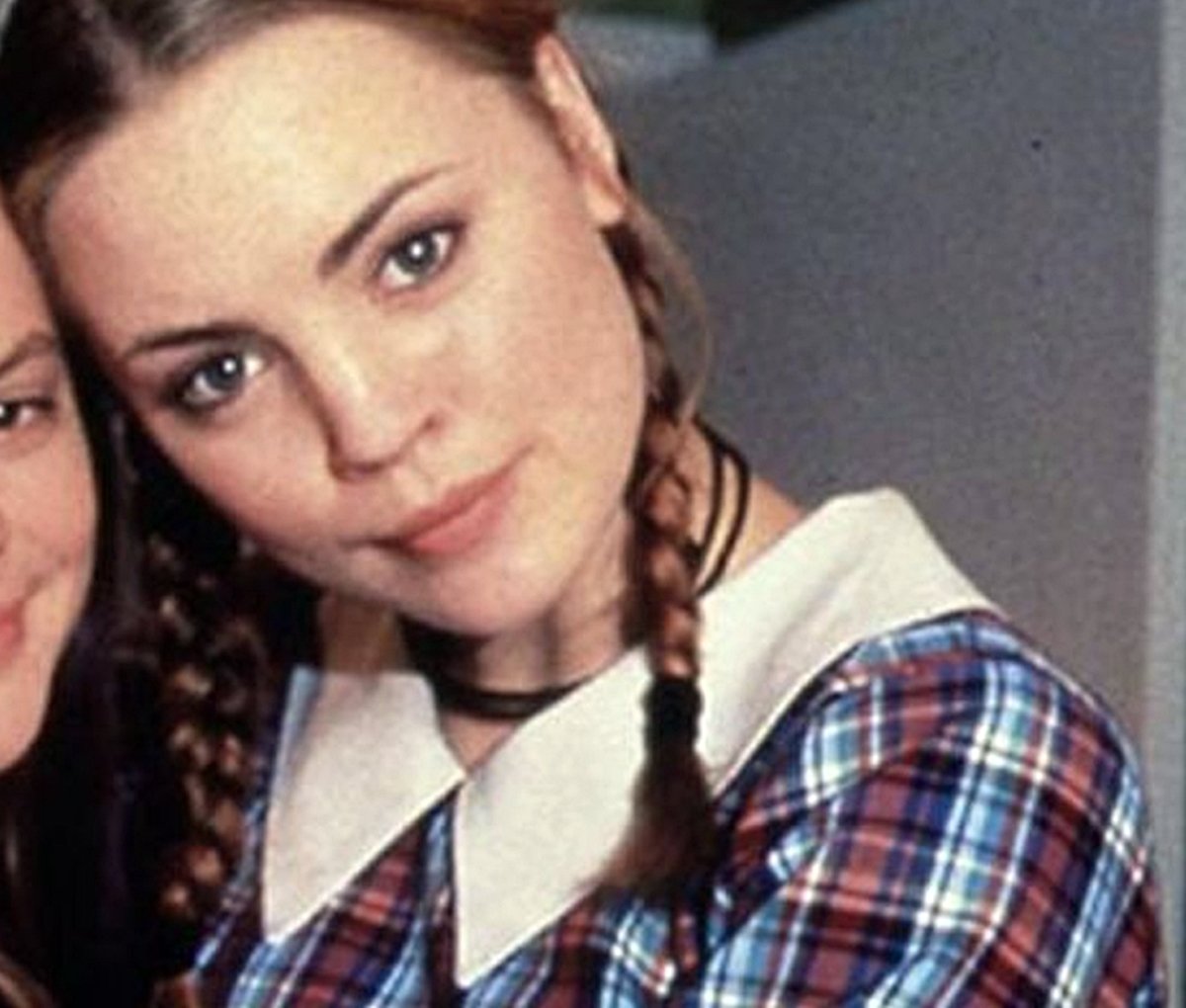 Melissa George of course played Angel Parrish, and after leaving the show she appeared in Friends, Alias, Grey’s Anatomy, Hunted and The Slap. 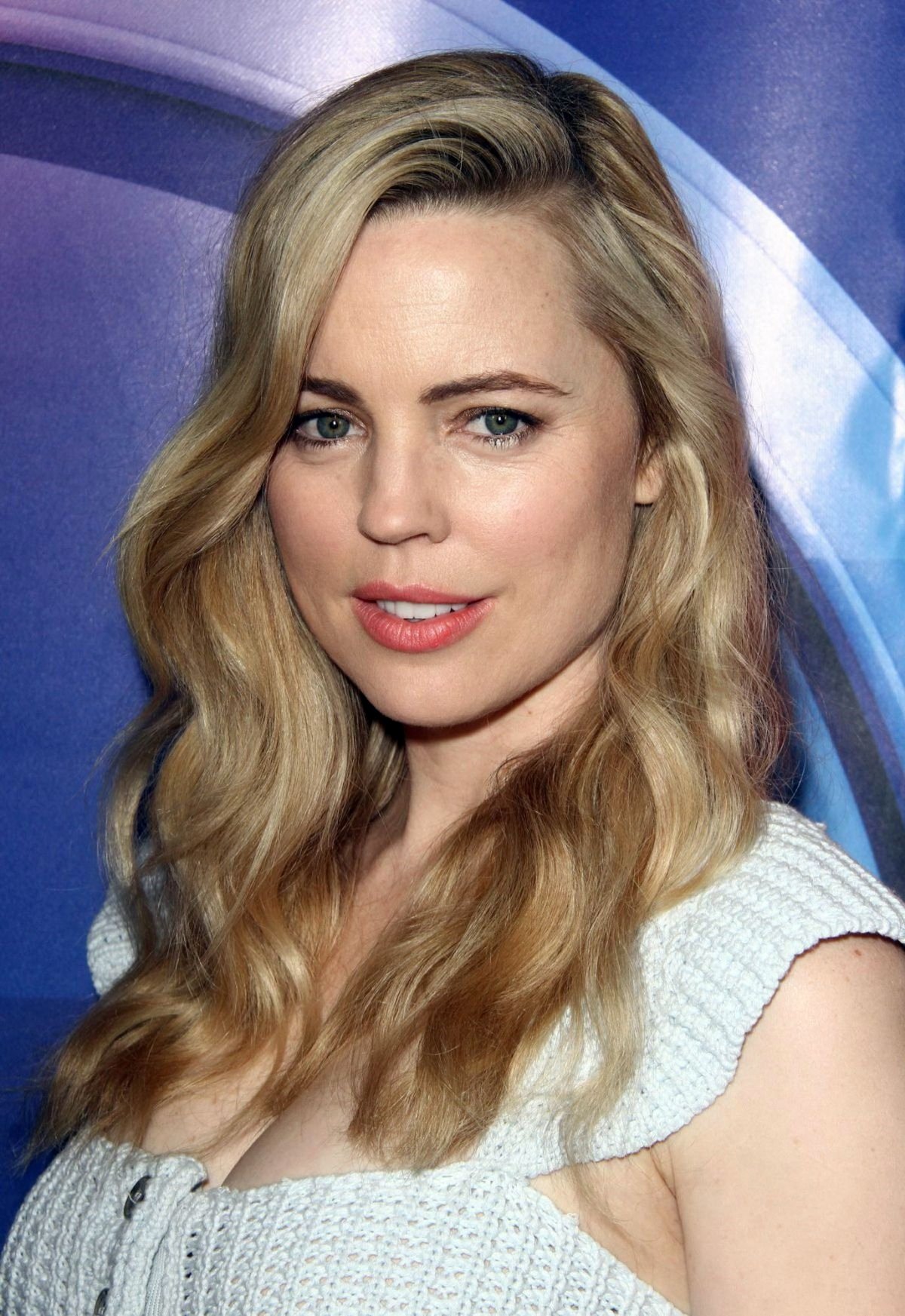 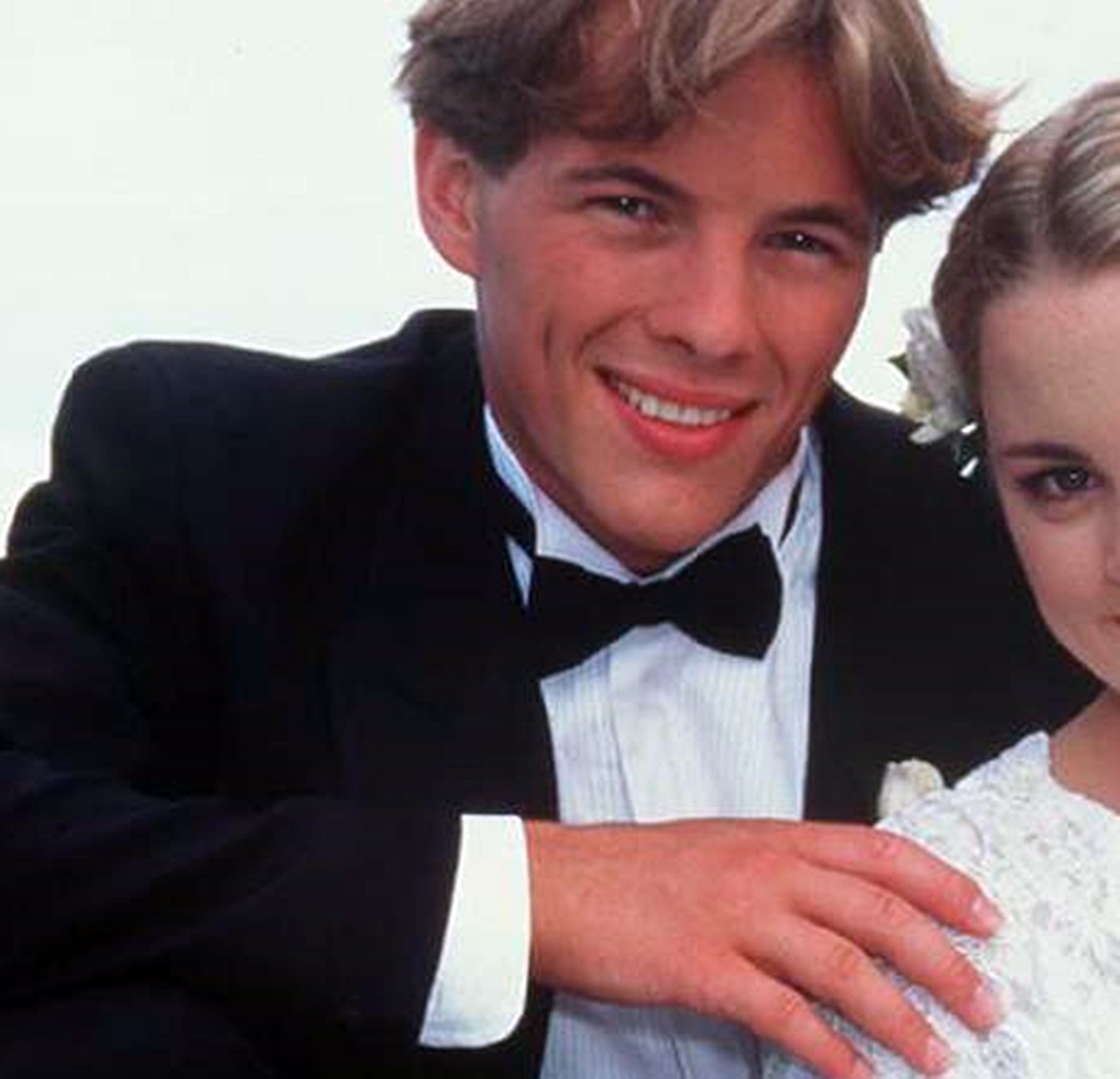 The popular Dieter Brummer played Shane Parrish for 5 years, and has been quote as saying that he is not proud of his time on Home and Away, saying it was “hard not to cringe” when watching old episodes. 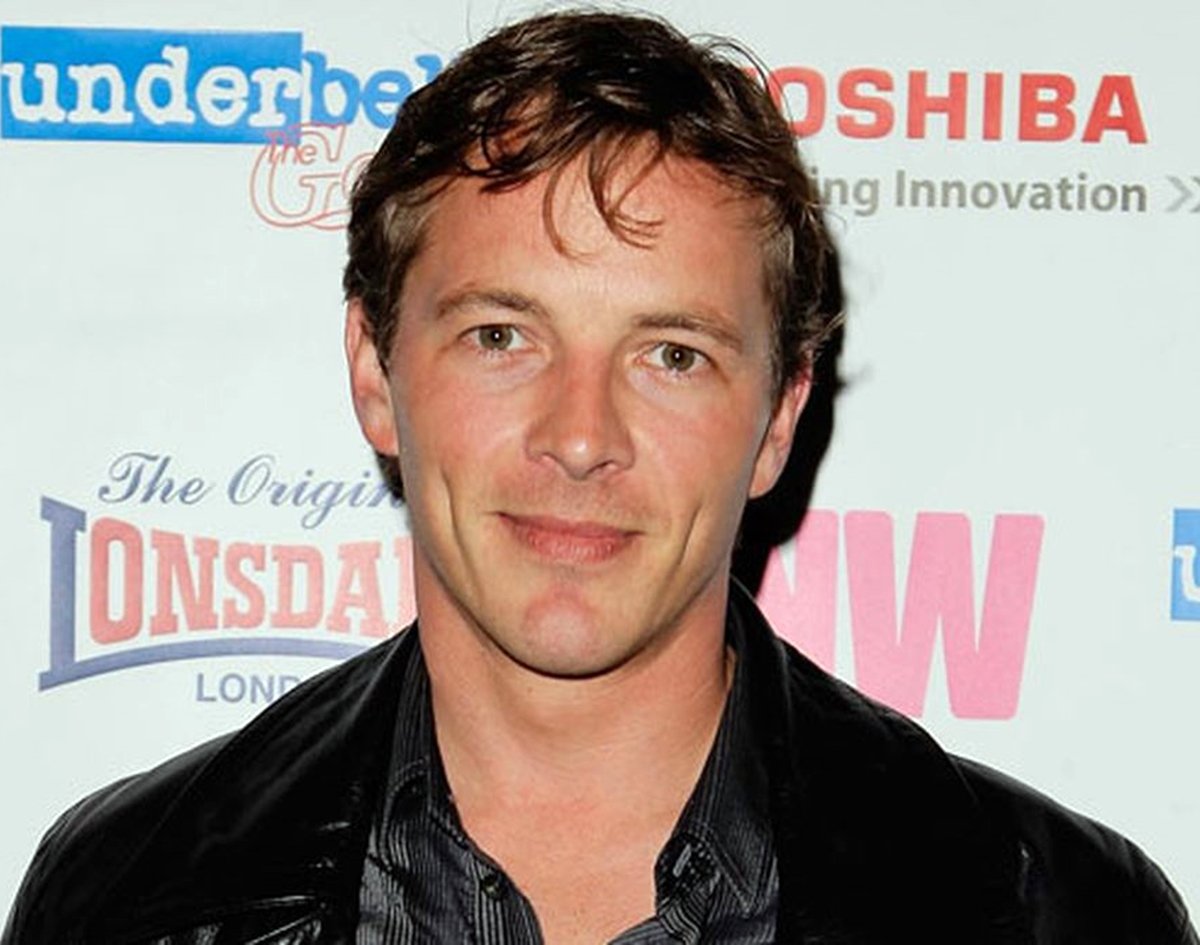 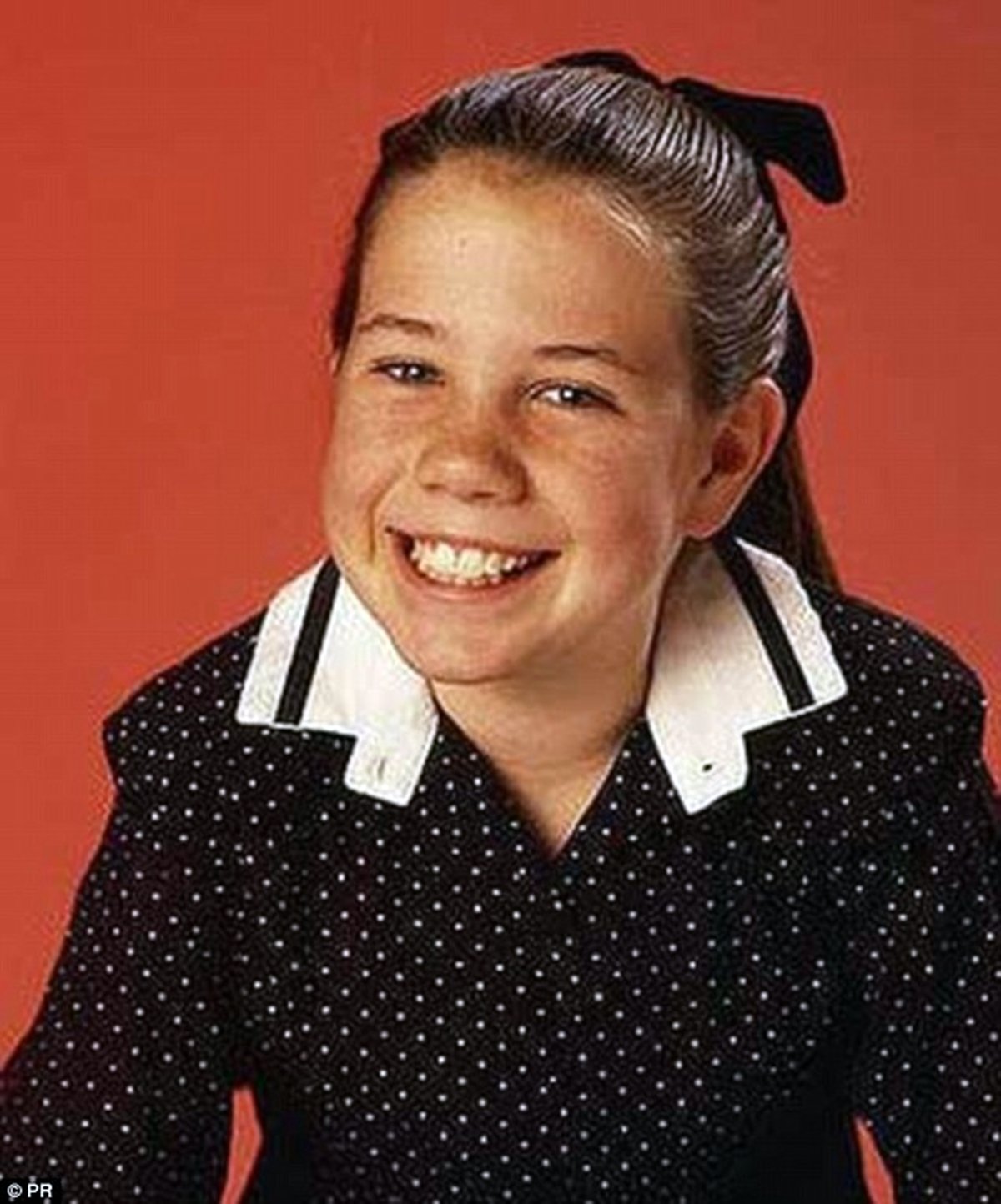 Kate Ritchie played Sally Fletcher for an unbelievable 20 years, and since leaving the show she has co-hosted a breakfast radio show as well as appear in a TV show called Underbelly. 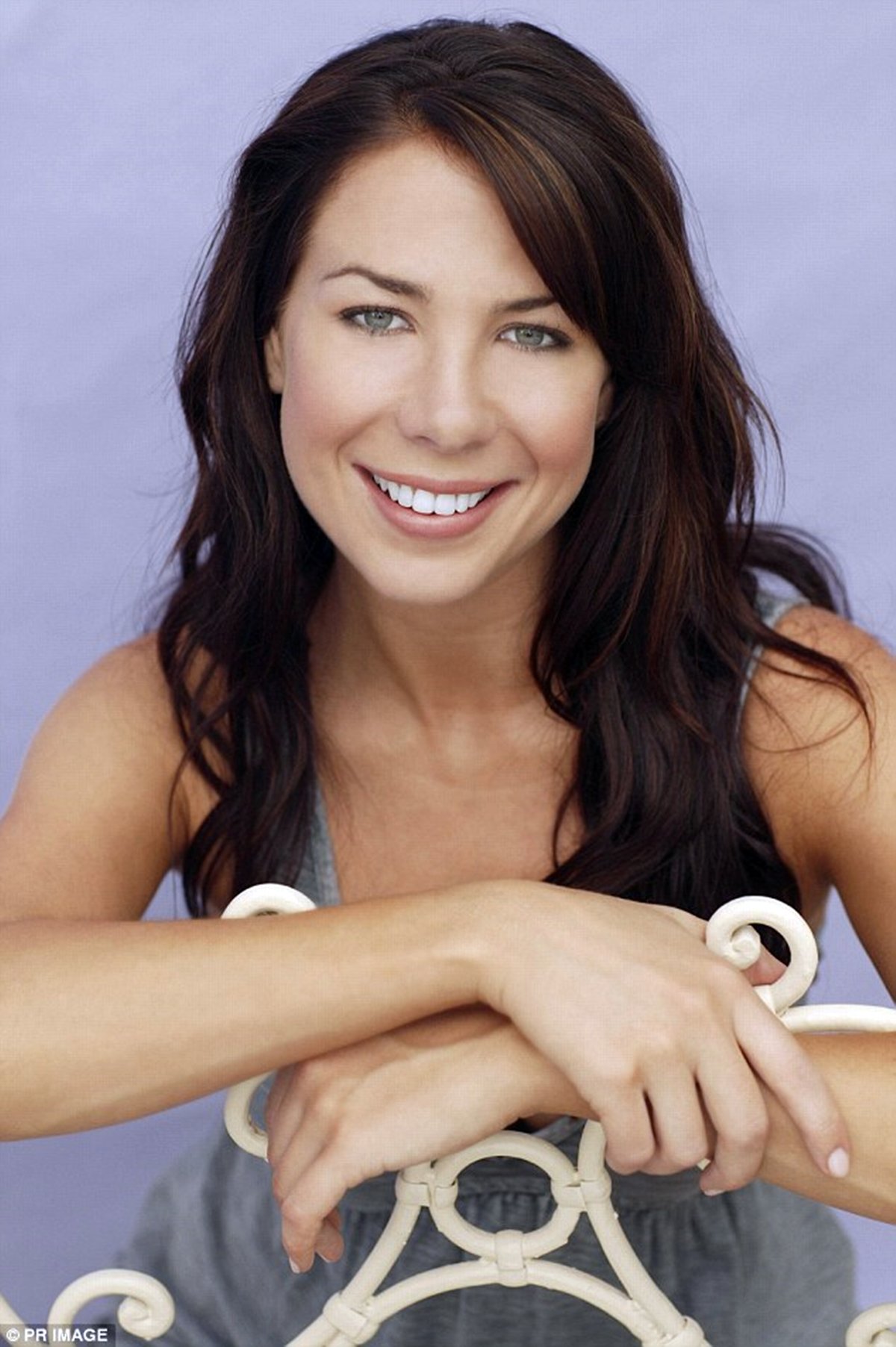 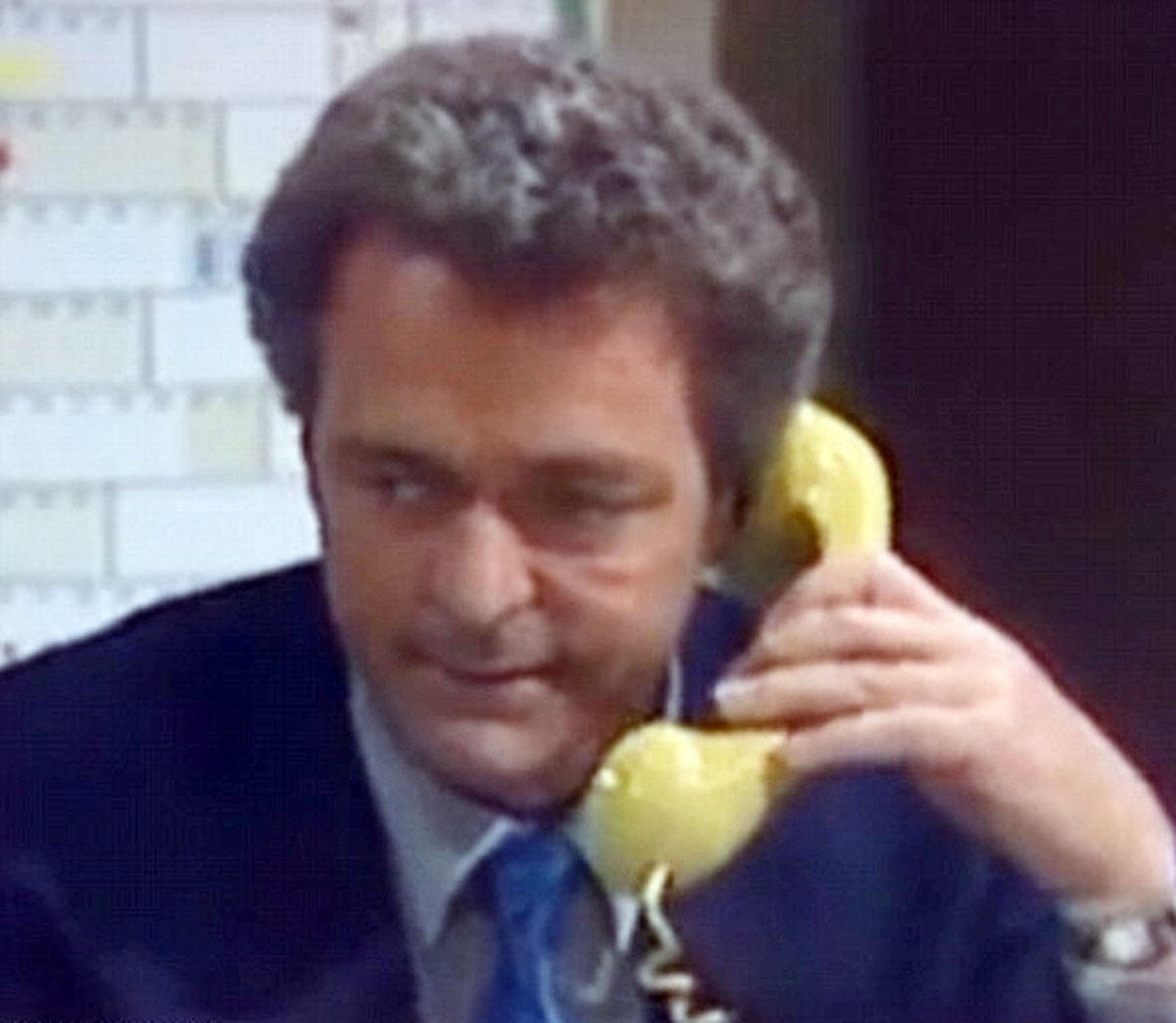 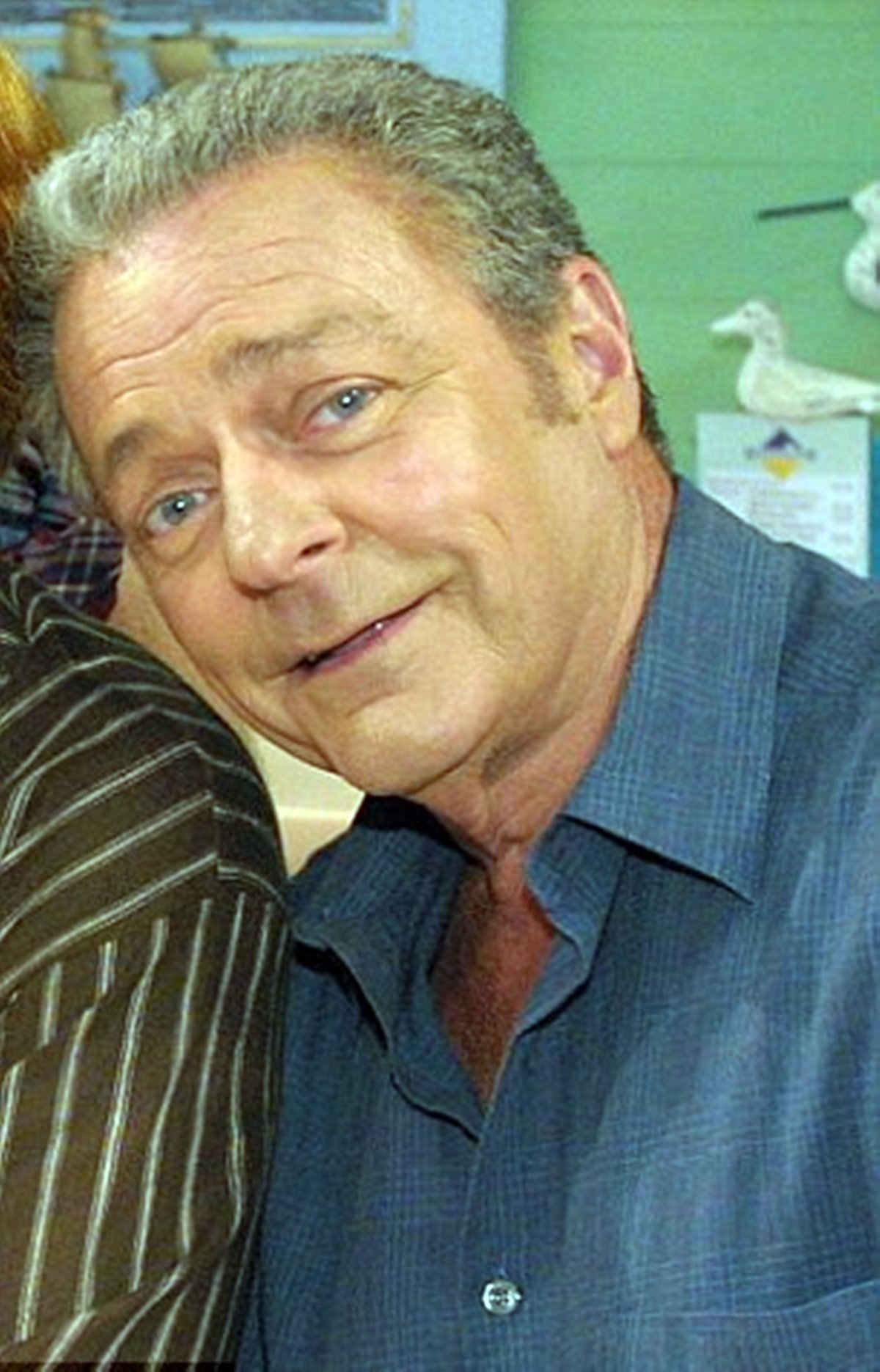 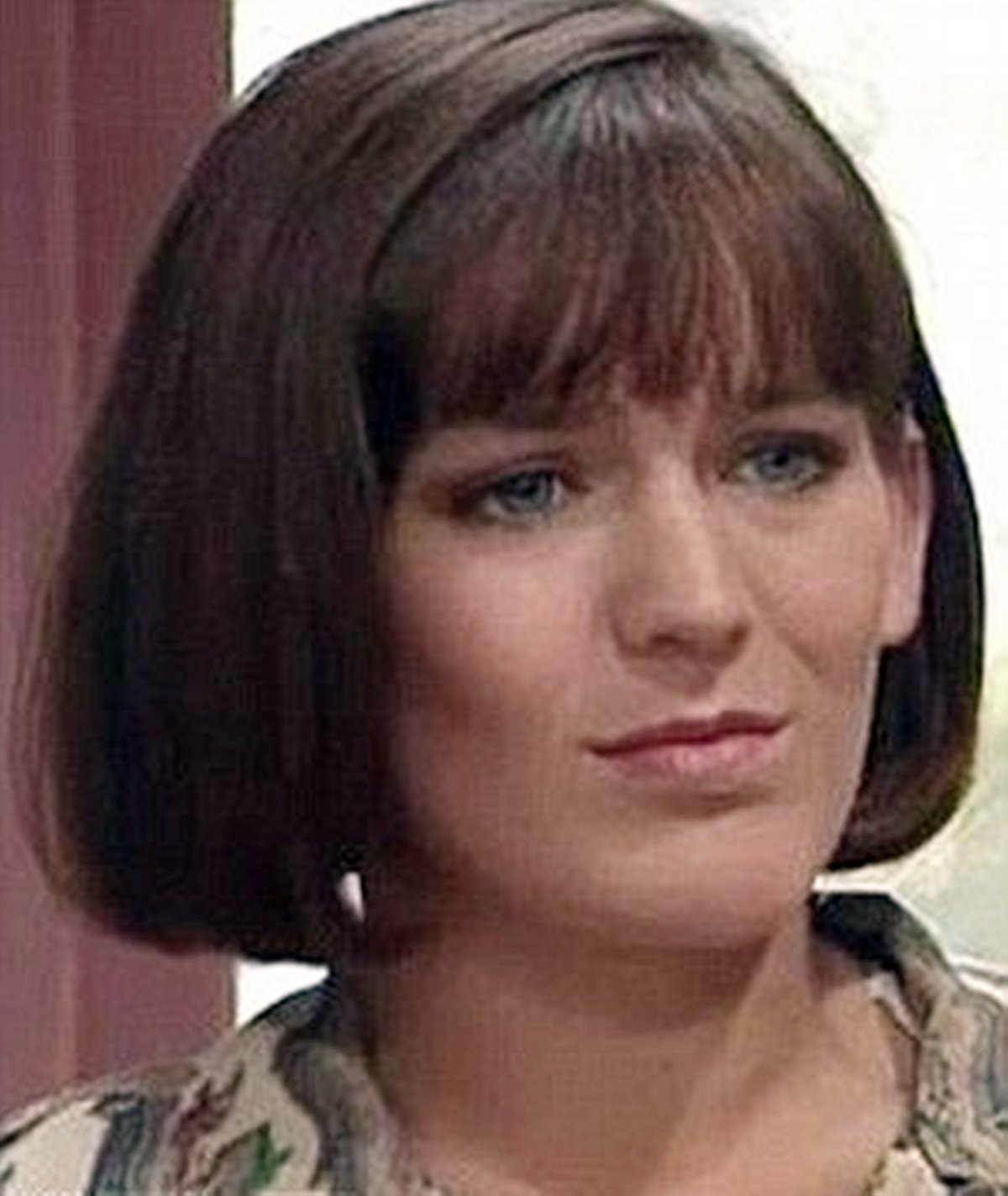 After appearing in the show as Bobby Simpson, Nicolle made guest appearances in Murder Call and All Saints, before leaving acting completely to become an accountant and bookkeeper. 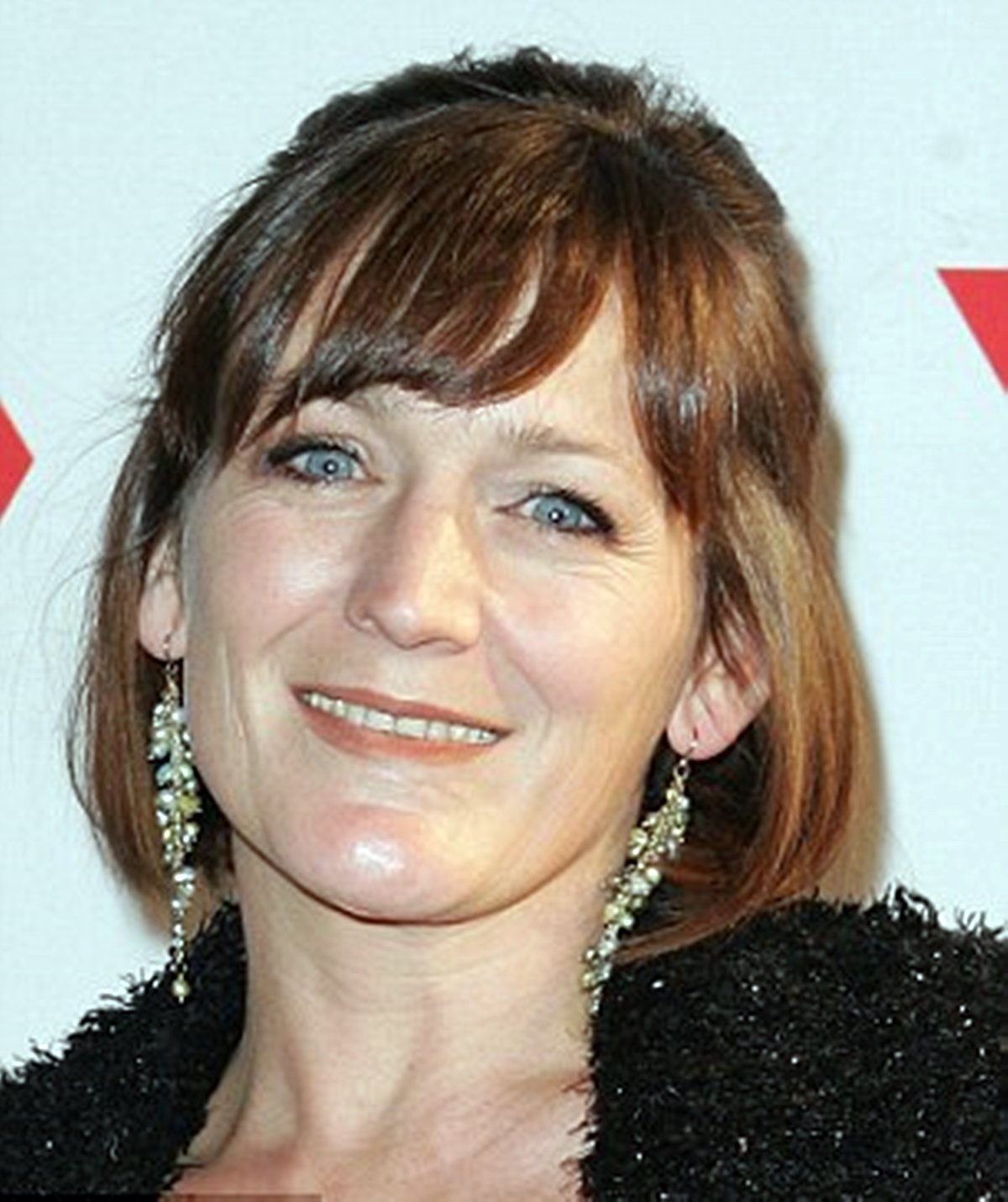 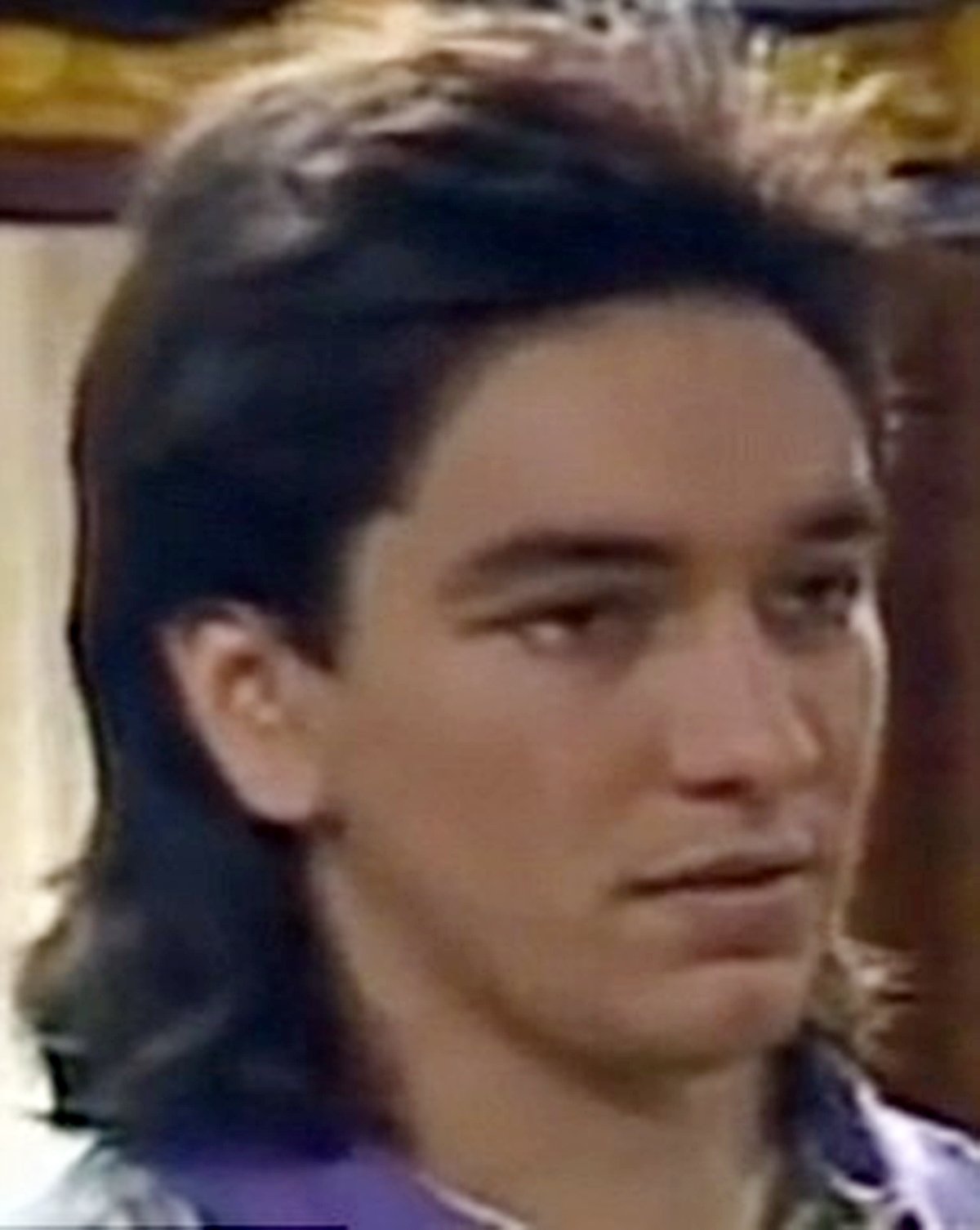 Alex Papps was the first character to appear on Home and Away, as Frank Morgan, and after leaving Summer Bay he went on to appear in Blue Heelers, The Saddle Club and Stingers. 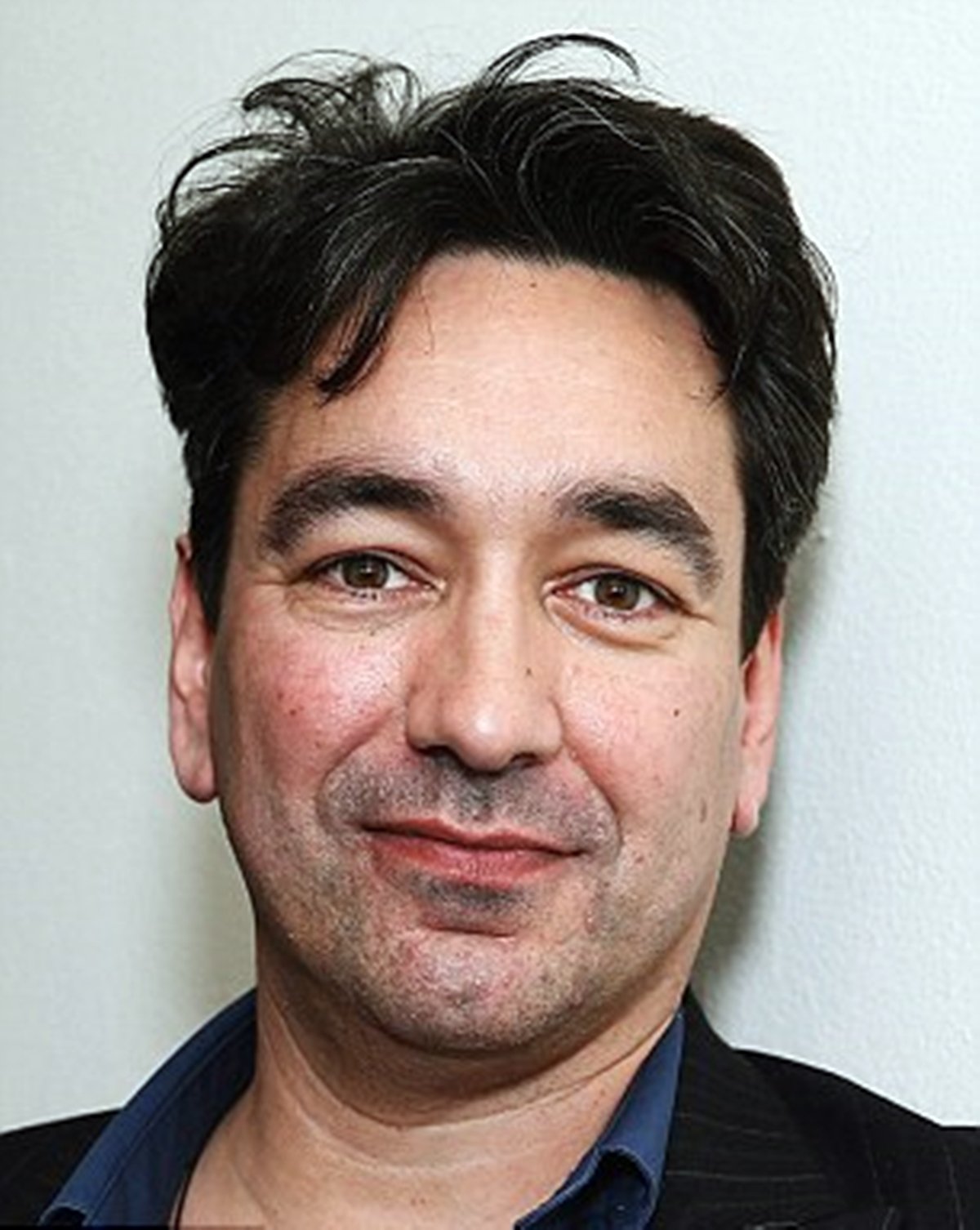 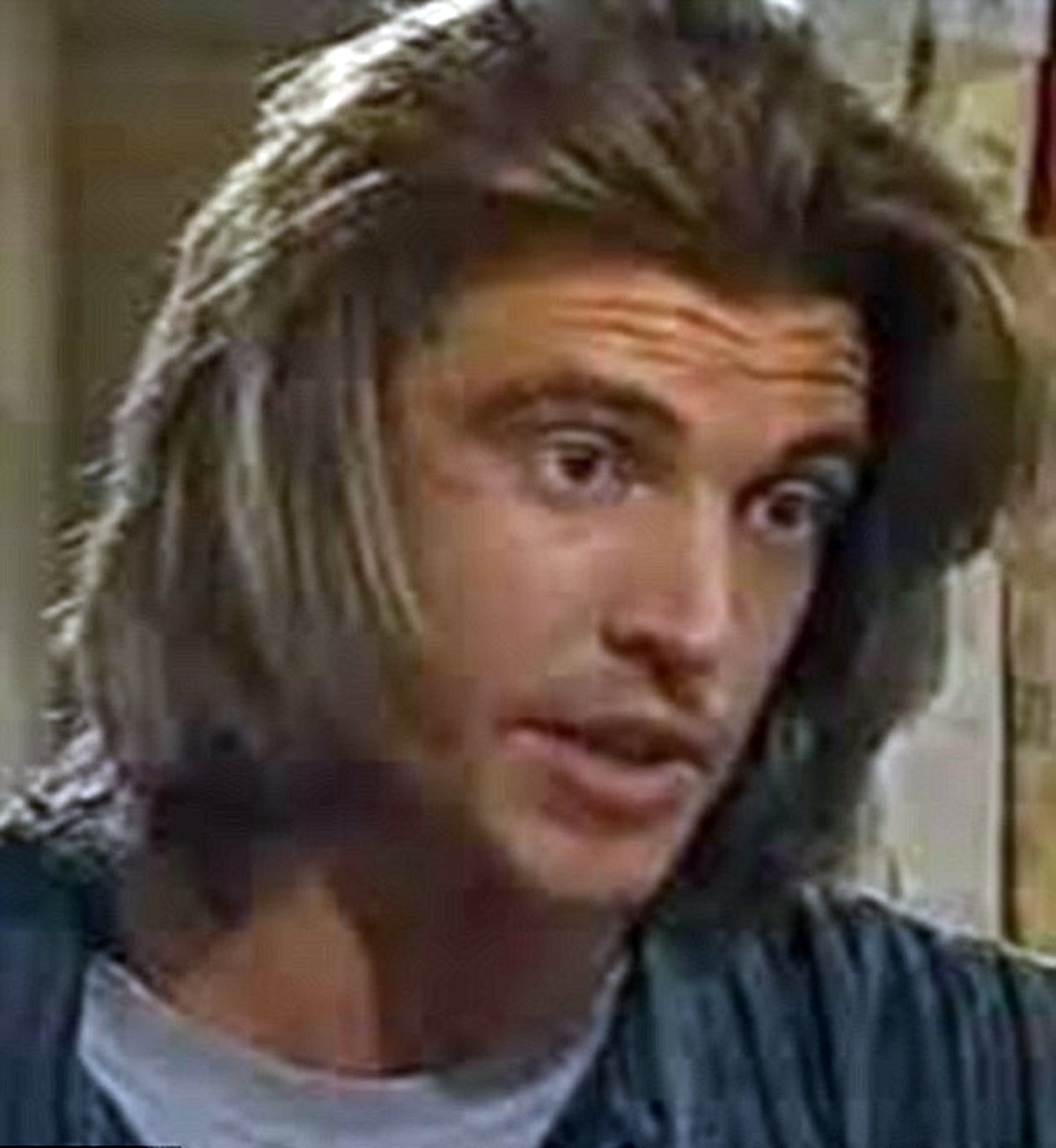 After leaving his role as Travis Nash, Nic Testoni became a model in Europe and Japan before leaving the spotlight to become a film producer. 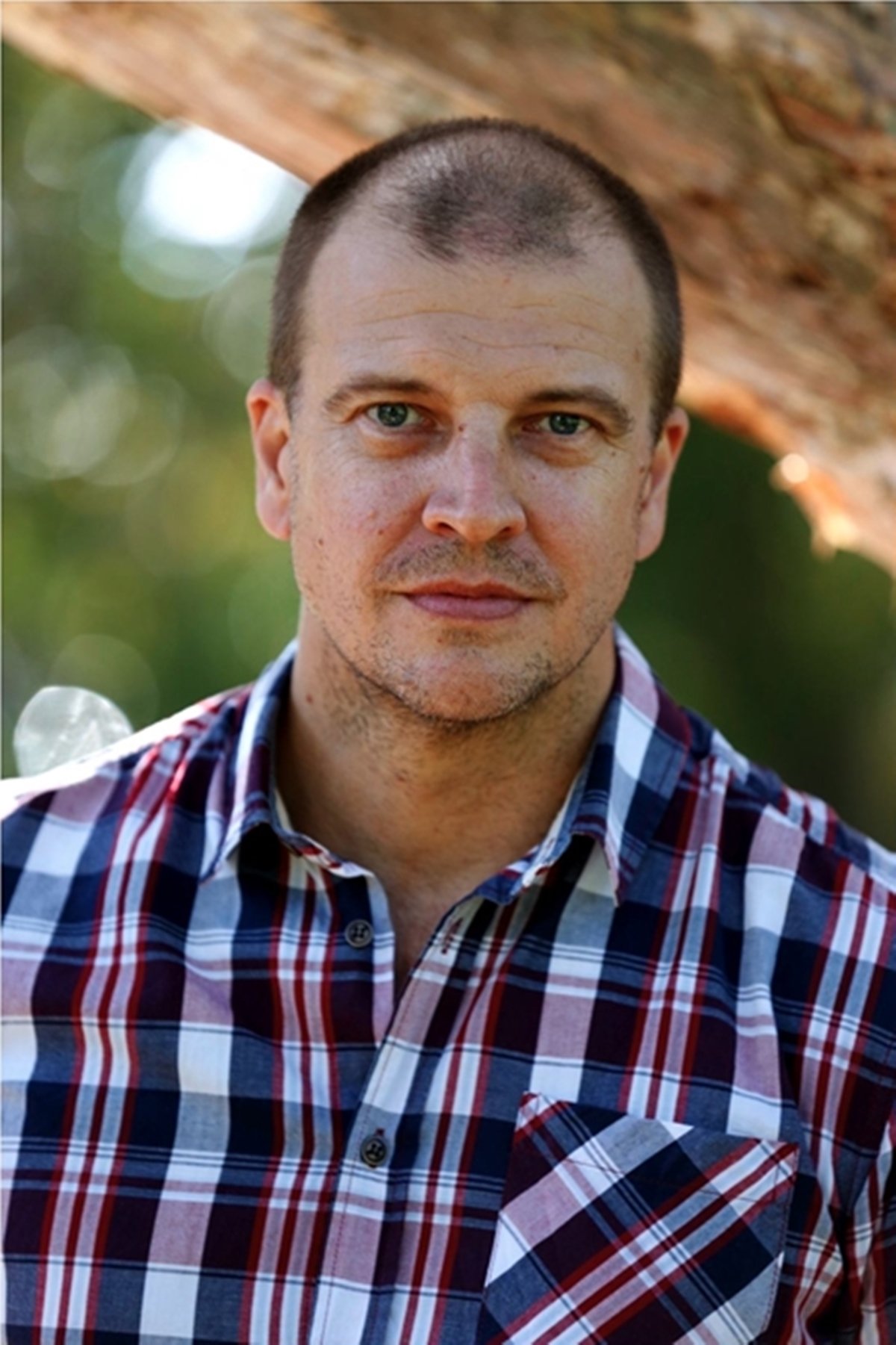 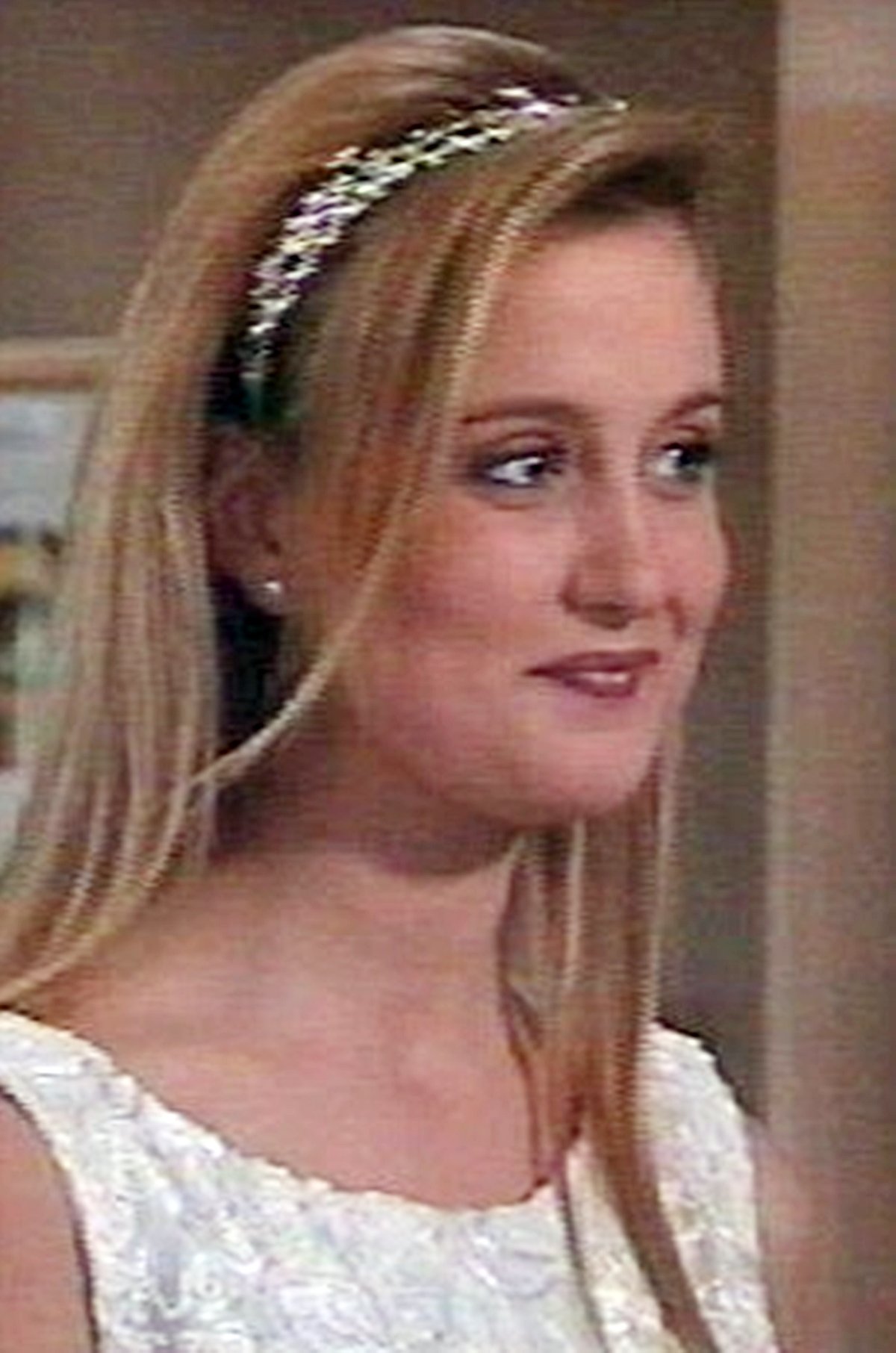 Tempany Deckhart played Selina Roberts, after which she moved to L.A. to star in All Saints and The Secret Life of Us, as well as writing a series of books and theatre shows. 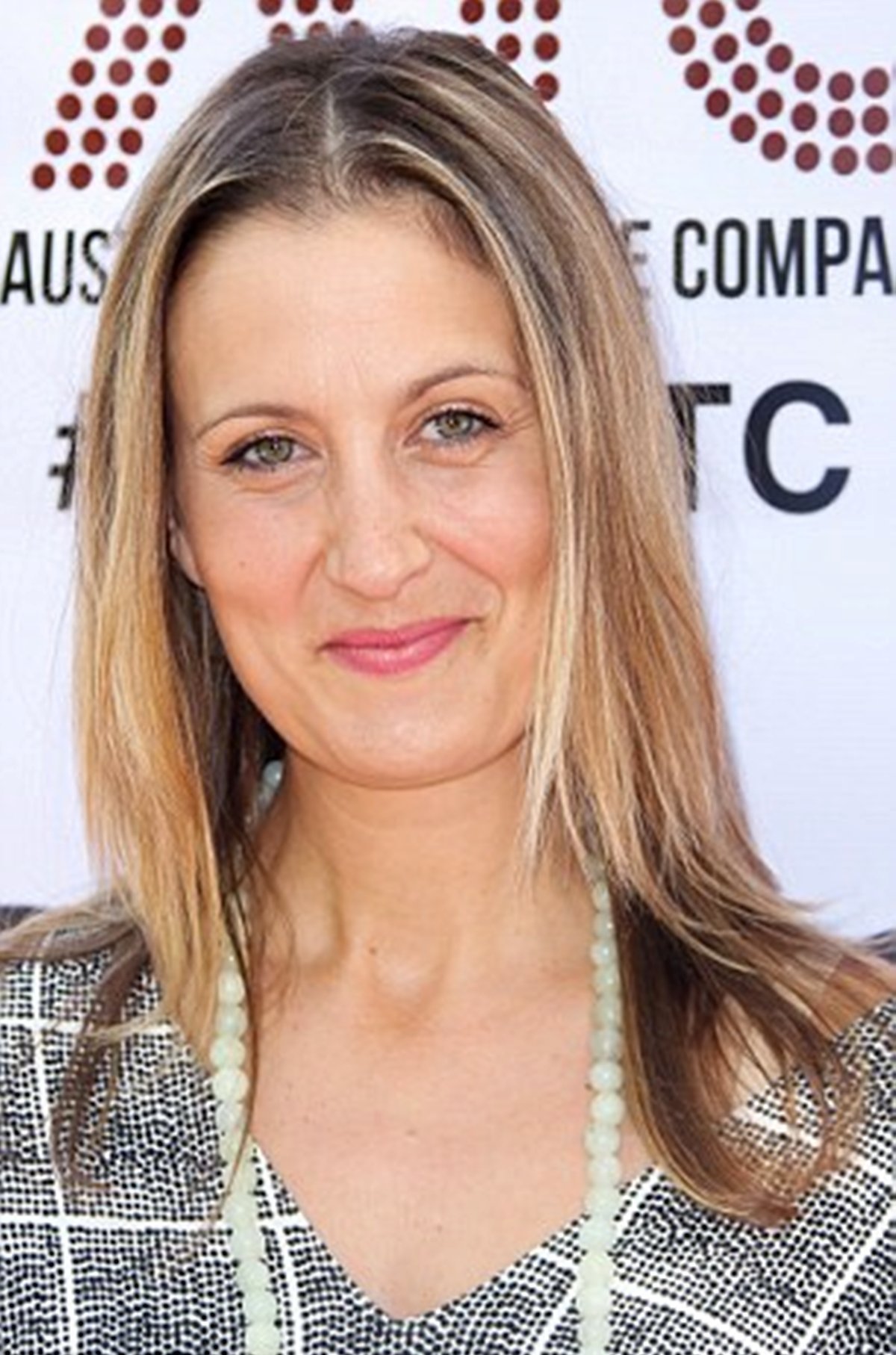 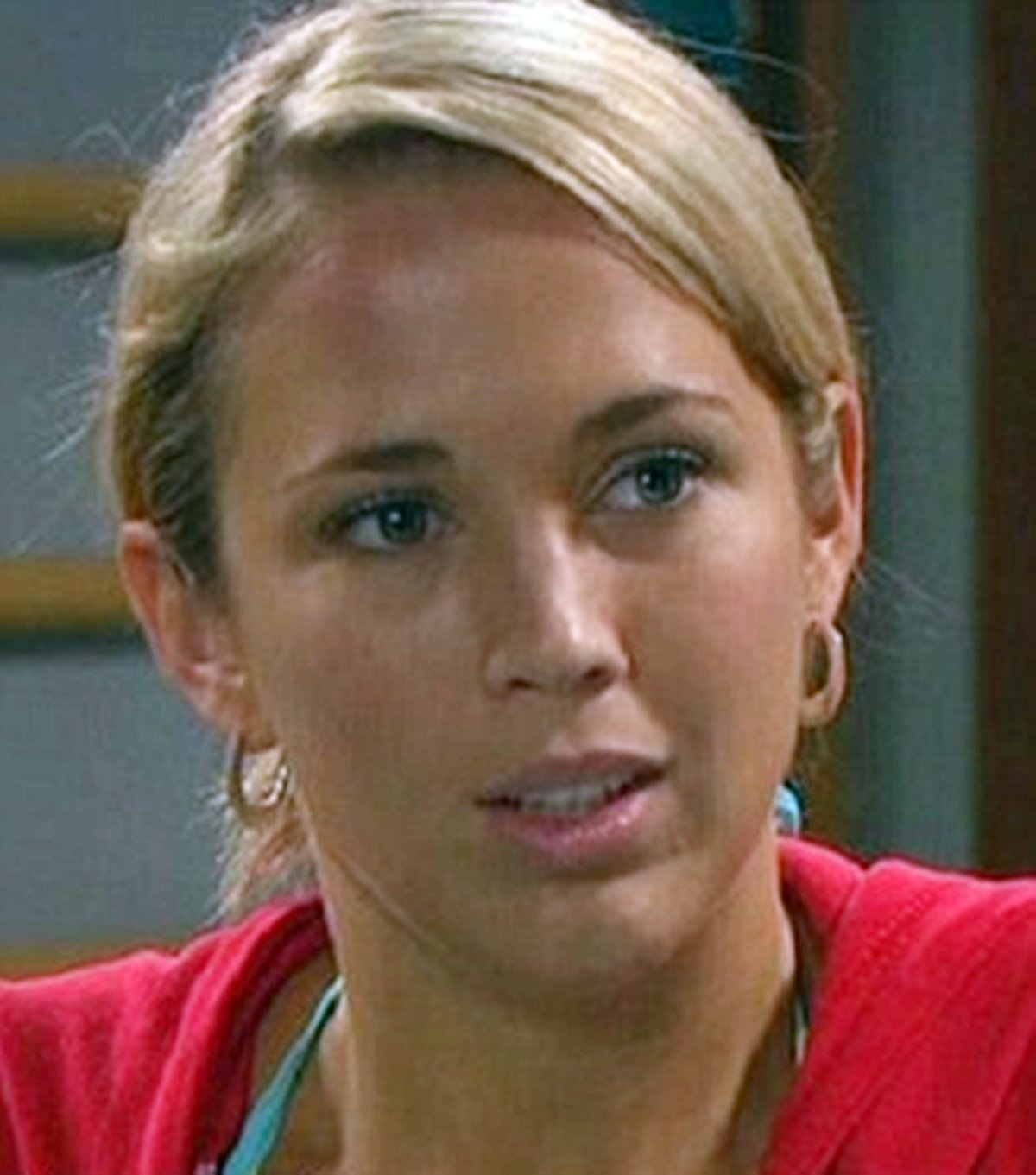 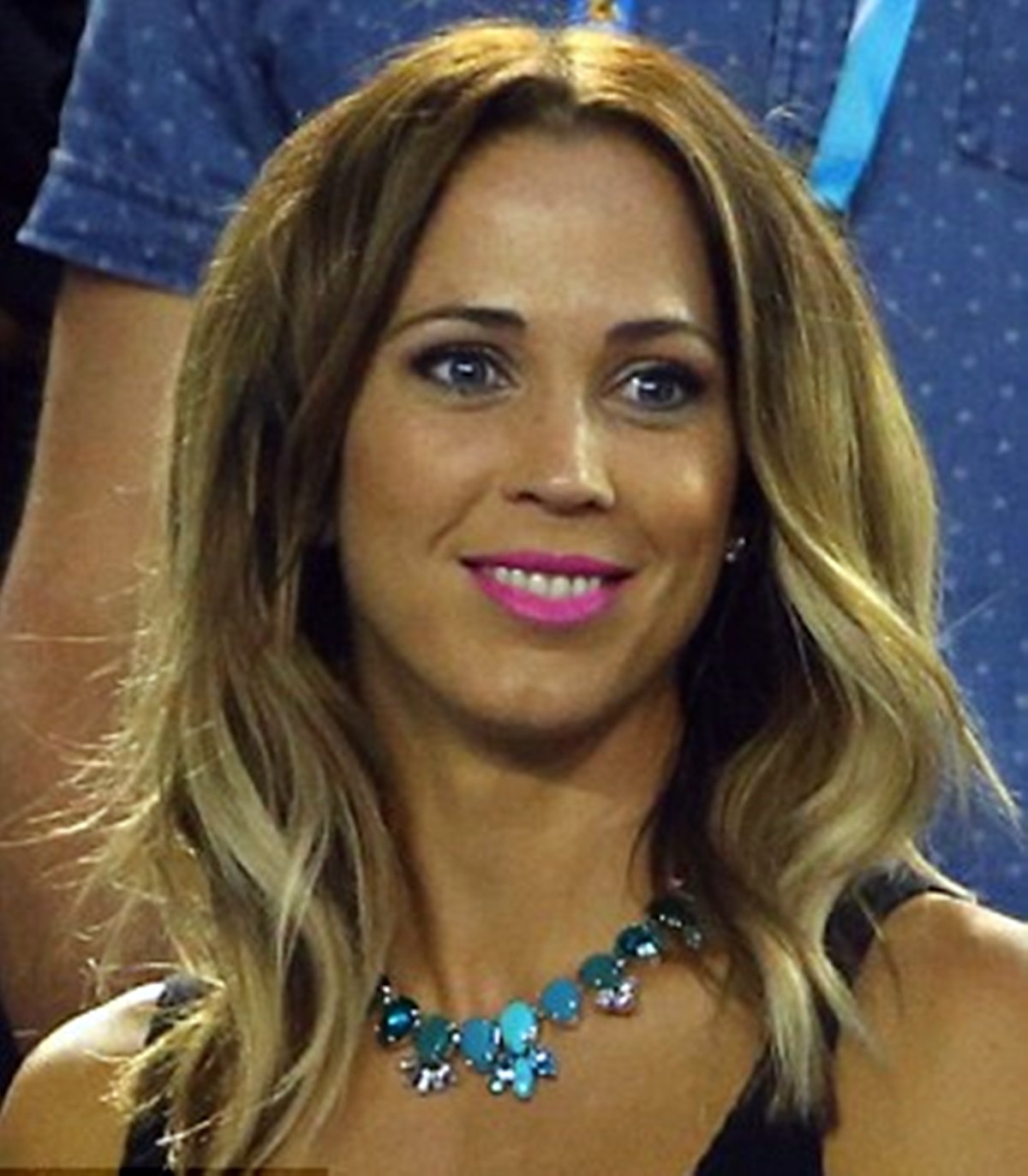 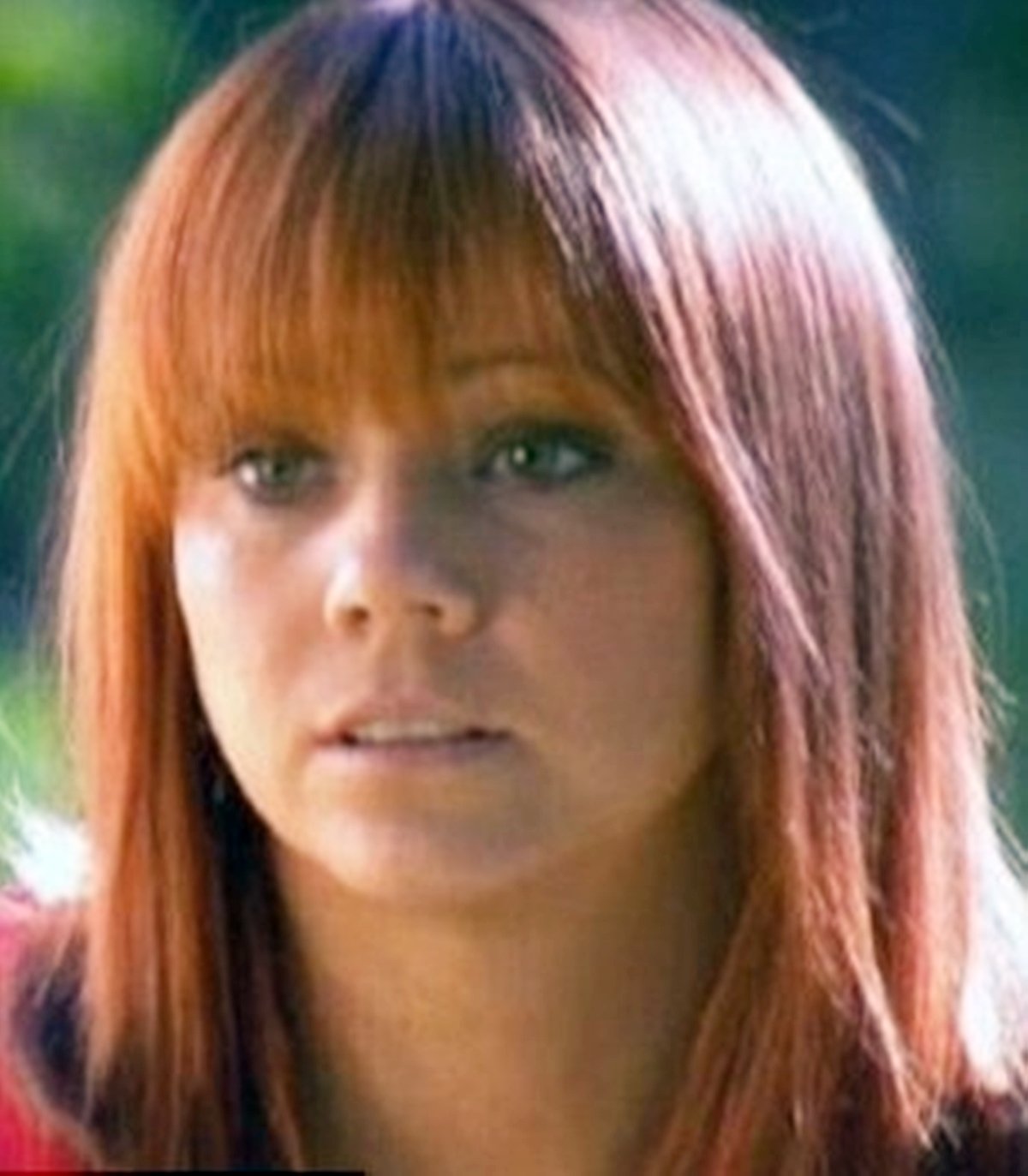 Kimberley Cooper starred as Gypsy Nash from 1998 until 2002 until she left for the theatre where she now works as a director. 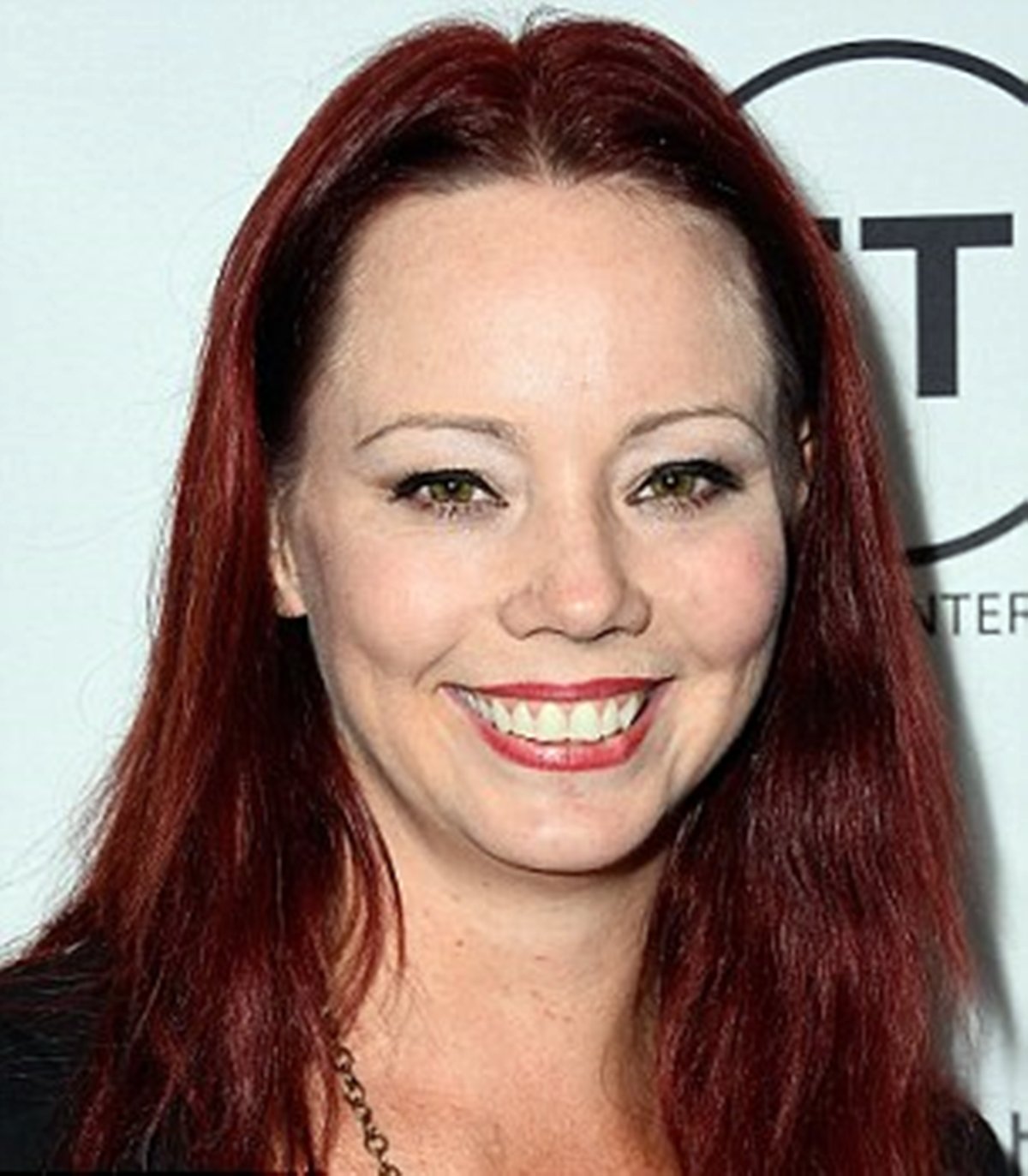 Know any other Home and Away fans? Then be sure to share this post with them so they too can share in the sunny Australian nostalgia!