Telling the heartwarming story of a naughty American bulldog called Chance who [Spoiler Alert] comes good in the end, Homeward Bound: The Incredible Journey is simply the perfect live-action Disney film to watch with your family on a rainy Sunday afternoon.

Below are 10 fascinating facts about this 90s feel-good classic. 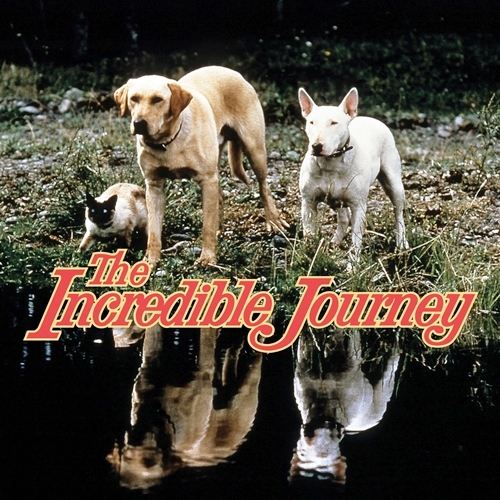 The original film was based on the bestselling 1961 novel of the same name by the Scottish author Sheila Burnford, which is considered a children’s book even though Burnford did not specifically write it for children.

9. The animals were based on author Sheila Burnford’s real-life pets 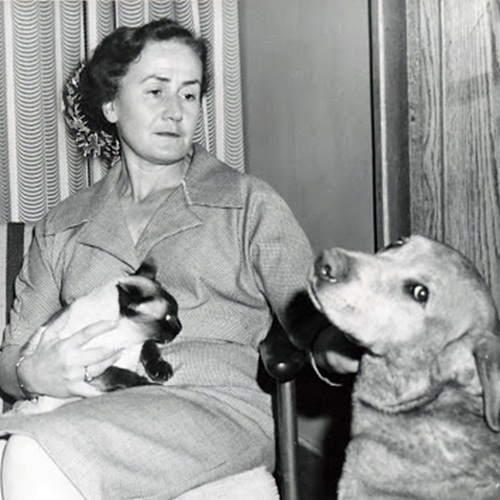 Sheila Burnford has revealed that the inspiration for the animals in her novel came from her own real-life pets.

“They were closer than any other dog and cat relationship I have ever seen,” Burnford was quoted as saying. “Sleeping in the same basket, hunting and playing together, they made a lawless pair.” 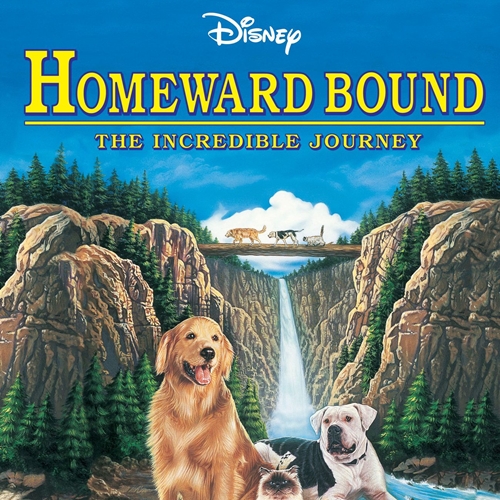 As well as Back to the Future star Michael J. Fox voicing Chance the Bulldog, Homeward Bound: The Incredible Journey also boasts two Academy Award-winning actors among its voice cast.

Two-time Best Actress Oscar winner Sally Field voices Sassy the cat, while Shadow was voiced by Don Ameche, who won the Best Supporting Actor Oscar for his performance in 1985’s Cocoon. Amache sadly died the same year the film was released, at the age of 85.

7. The three leads were played by 18 different animals 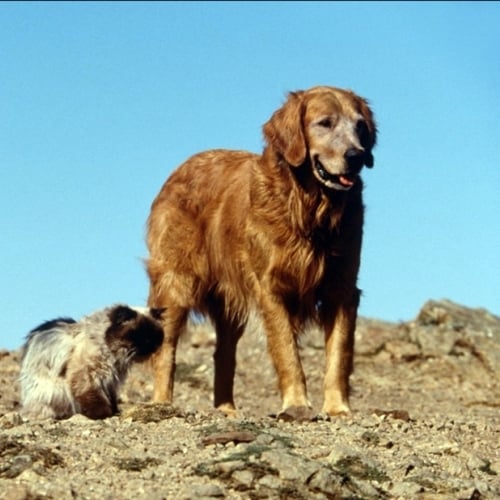 The film’s credits list the three main characters Chance, Shadow and Sassy as being played by animals called Rattler, Ben and Tiki, but that’s not entirely true.

Chance and Shadow were actually both portrayed by four dogs each, while ten different cats played Sassy. The main animal actors all practiced for seven weeks before filming even began.

6. Michael J. Fox was described as a virtuoso at the microphone 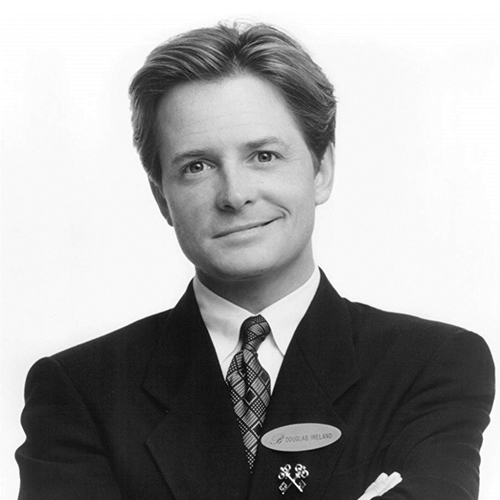 1980s legend Michael J. Fox won high praise for his vocal performance in Homeward Bound, with Disney animator John Pomeroy describing him as “a virtuoso at the microphone.”

“He understood the situation and would improve it,” Pomeroy continued. “He also improvised emotional nuances that weren’t in the script and made the character very sympathetic.”

5. Filming equipment was transported to remote shooting locations on donkeys and horses 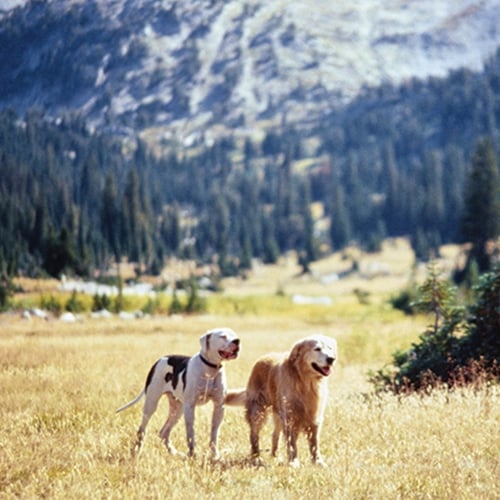 Not only is Homeward Bound: The Incredible Journey a film about animals, but filmmakers also had to enlist the help of animals to transport their equipment.

In order to reach the more remote areas of Oregon, where most of the film was shot, donkeys and horses were employed to do most of the heavy lifting. 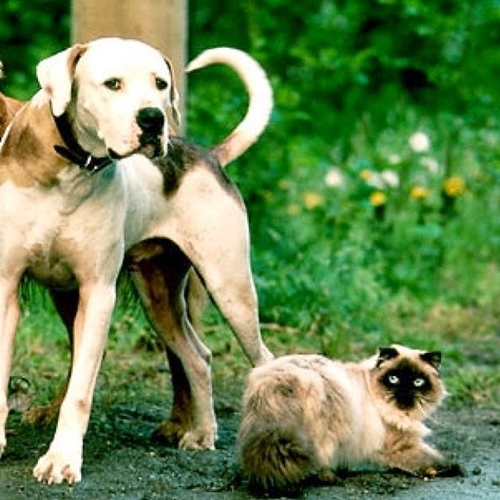 It may sound unlikely that dogs and cats would become friends during an arduous film shoot, but according to co-producer Mack Bing, that was exactly what happened.

“The magic was evident on and off screen,” Bing was quoted as saying. “There’s an almost visible chemistry in that special relationship that makes this film work.”

3. There are a number of rather obvious animal-based continuity errors 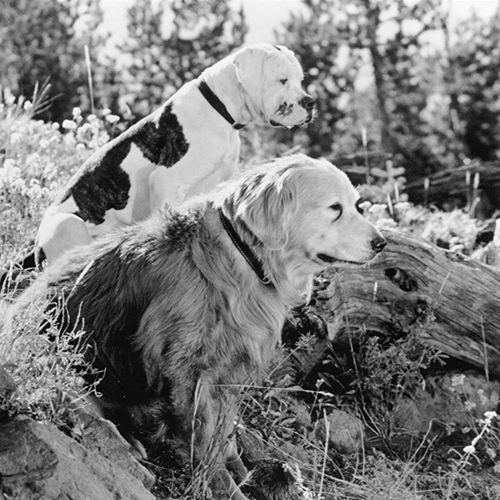 Continuity in films must be a real challenge at the best of times, but throwing a large number of animals into the mix means that there are a number of continuity errors in Homeward Bound: The Incredible Journey.

An example is the scene after Shadow fails to save Sassy from the waterfall, where you can clearly see that Shadow has wet fur, then dry fur, then wet fur again!

2. The film is dedicated to a producer who died during its production 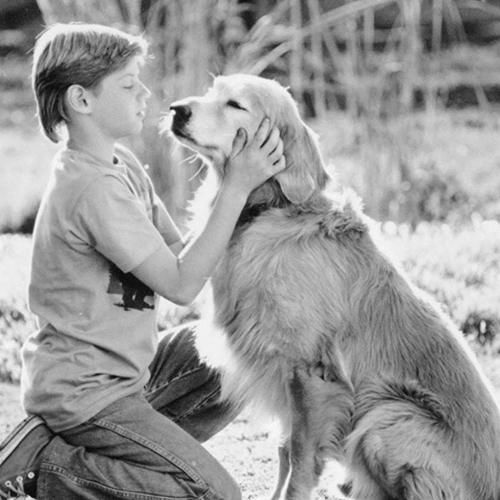 Homeward Bound is dedicated to Franklin R. Levy, one of the film’s producers, who died half-way through production.

Levy was best known for producing the 1986 film Picnic, and passed away when he was only 54 years of age. 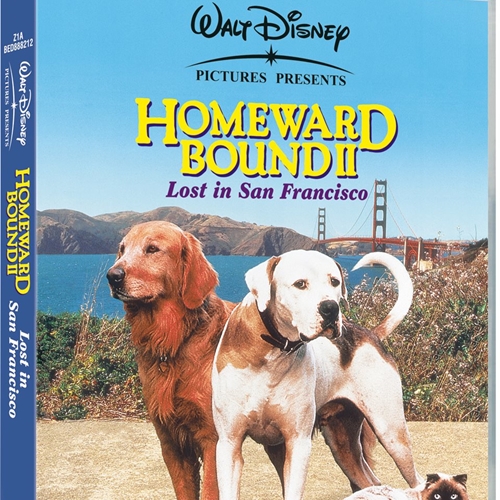 Homeward Bound: The Incredible Journey was popular with critics and audiences, making over $40 million in the US alone, so a sequel was perhaps inevitable.

Homeward Bound II: Lost in San Francisco was released only three years later in 1996, and despite many of the original film’s voice cast returning, it did not replicate its critical or commercial success.