This Harry Potter Quiz Gets Harder With Every Question. Can You Defeat It? 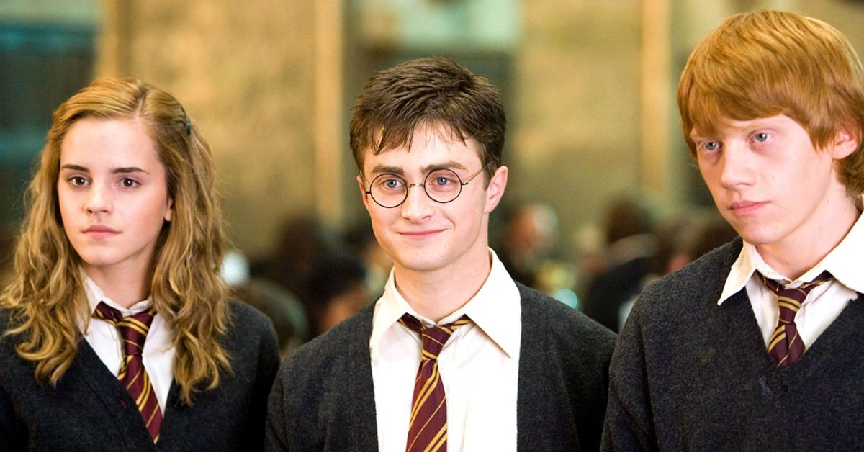 In the history of books and cinema, few properties have become as beloved as Harry Potter. Ever since the phenomenon of the boy wizard erupted onto bookshelves around the globe, fans of all ages have been united by a desire to immerse themselves in the wizarding world.

The result has been everything from a series of hugely successful movies to a dedicated theme park, to real-life Quidditch tournaments and purchasable chocolate frogs. With several more movies on the way and a sold-out run on Broadway, it's hard to imagine Potter-mania ever dying out, even decades into the future.

With that said, one of the biggest draws of the Harry Potter universe is that there's so much lore to dive into: from magical creatures to complicated sports and games, from beloved wizarding bands to popular sweets and snacks, and so much more.

Want to know if your knowledge of the wizarding world is enough to win you admission into Hogwarts? Then all you have to do is work your way through these magical questions, though be warned: they get harder and more obscure as you go along. Think you know the difference between a Horcrux and a hallow, or the difference between a boggart and plain old bog? Then this is the quiz for you... if you dare take it!