Comedian Harry Enfield has defended a 2007 sketch in which he donned ‘blackface’ to impersonate Nelson Mandela, saying “I wouldn’t do it now, but I don’t think I regret it.” 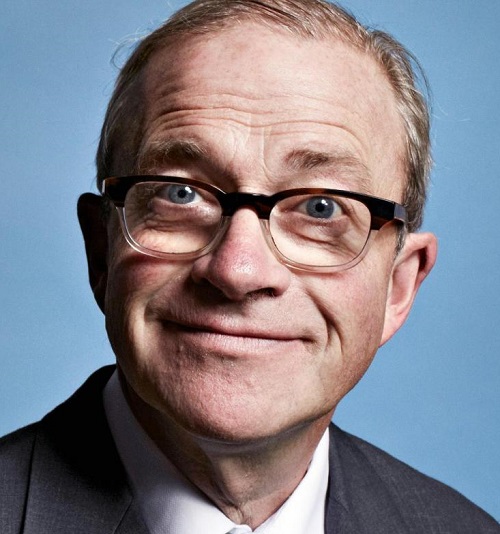 The formerly more commonplace practice of white actors donning make-up to portray people of colour has come under greater scrutiny in recent years. It has been brought into the spotlight recently in the wake of the recent Black Lives Matter protests, with many calling for greater education on matters of race and representation.

Enfield was speaking on a Radio 4 panel this morning in reaction to news that a number of BBC comedy programmes, including Little Britain and The League of Gentlemen, are being removed from streaming services because they include instances of white performers in blackface. 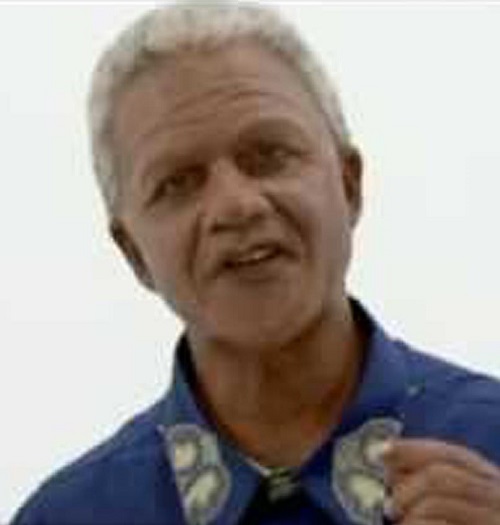 Enfield tried to defend his decision to perform such scenes in his comedy, but in so doing has only caused further outrage – particularly with his use of a racial slur in the live radio broadcast.

Explaining the Nelson Mandela sketch, Enfield said, “I did [blackface] because this thing had come round from the BBC that we couldn’t do it any more.”

Though Enfield this morning called Mandela “my hero”, the comedian chose to impersonate the former South African president and portray him as “a drug dealer or peddler of alcopops to children, which I thought was so wrong that it was right.” 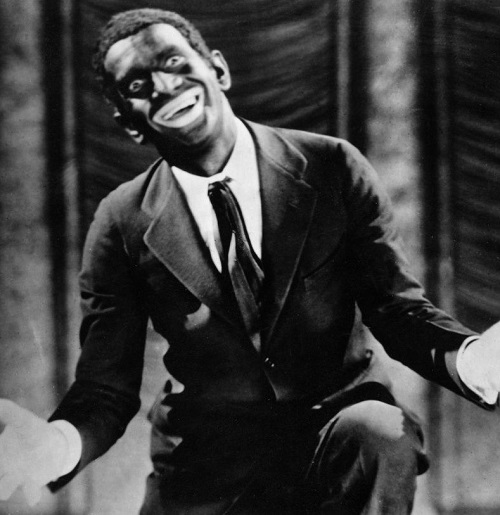 Enfield then used an offensive slur in attempting to distinguish his humour from earlier uses of blackface: “Al Jolson [above] or GH Elliot, who played the Chocolate Coloured C**n in the 1930s… that’s deeply offensive and always will be.”

When host Nick Robinson called out Enfield’s use of the slur, the comedian retorted, “that was [the character’s] name on stage.”

Later, Robinson took to Twitter to issue a formal apology for this incident. The host has also been under fire for not giving Ava Vidal as much time to speak as Enfield, as well as for repeatedly mispronouncing Vidal’s name along with Enfield.

As I have said in the past – in a totally different context – “Normal service from the BBC means you will hear people you disagree with say things you don't like” but you should not hear racially offensive language & I’m sorry you did. 2/2

Speaking to Metro, Ava Vidal says, “It proves how deeply ingrained these attitudes are that [Enfield] could utter that word without so much as a by your leave. This is why black and POC have to lead the conversation on racism because many white people don’t even notice it.”

Vidal later explained in a Radio 5 Live interview, “Nobody is saying that you can’t make jokes about other people. What we’re saying is, the rule in comedy should be you punch up. 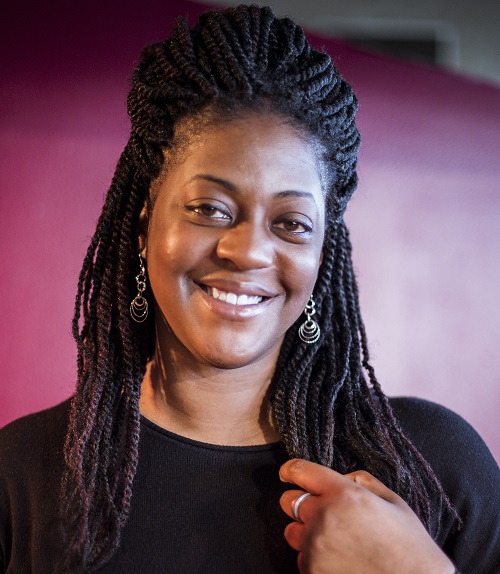 “If you’re gonna make life harder for oppressed people, if you’re gonna go on stage and reinforce stereotypes… If you can only be tall because someone else is on their knees, then there’s a problem.”

Enfield has been no stranger to portraying characters of a different ethnicity, with one of his earliest stand-up comedy creations being Greek kebab shop owner Stavros. Enfield last donned blackface in 2014, in an impersonation of Harry Belafonte for a BBC Two comedy special.