Harrison Ford is currently hard at work on his fifth Indiana Jones movie, whilst also being mere weeks away from his 79th birthday.

Even though the long-standing big screen action hero is still in great shape for his age, it seems that working on Indy 5 is taking its toll physically. 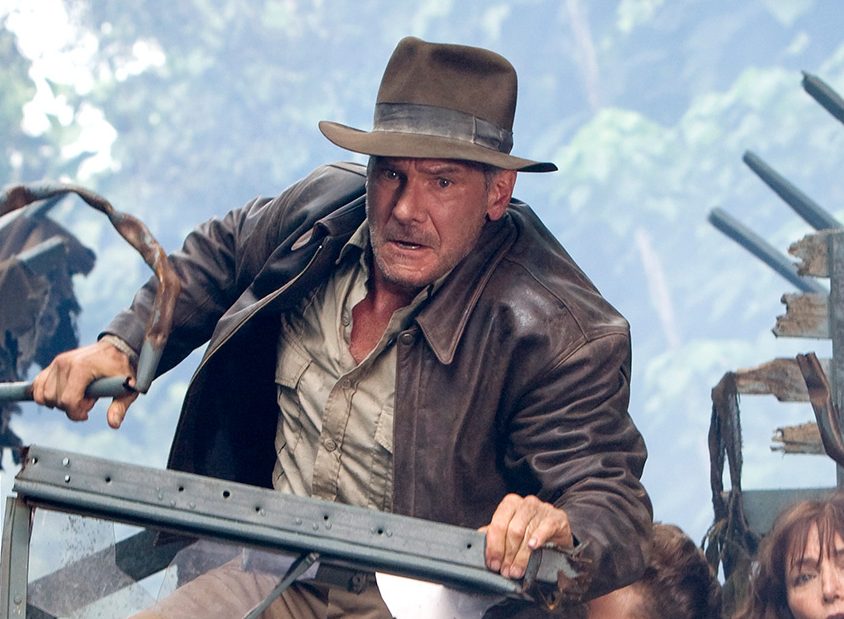 Ford has suffered a shoulder injury whilst working on a fight scene for the as-yet-untitled film from director James Mangold.

A statement from Disney (owners of Lucasfilm, the production house behind the Indy series) reads: “In the course of rehearsing for a fight scene, Harrison Ford sustained an injury involving his shoulder. 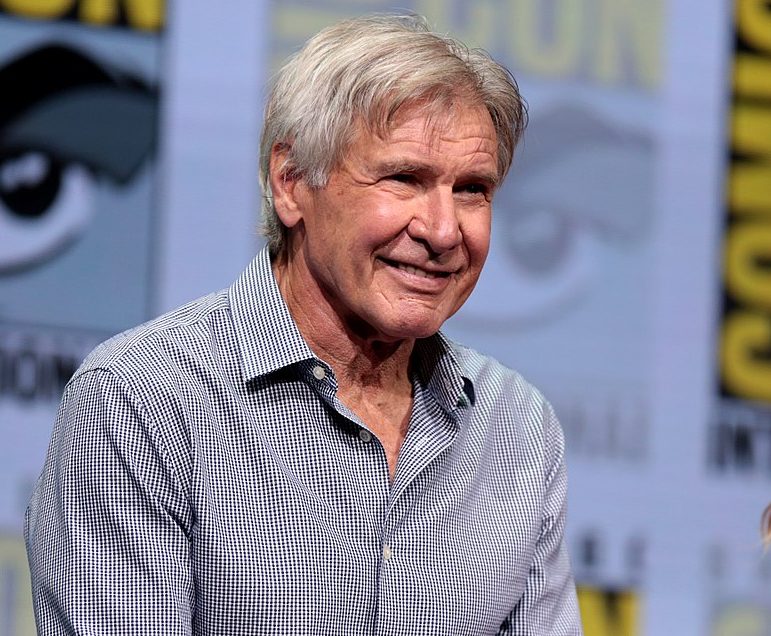 “Production will continue while the appropriate course of treatment is evaluated, and the filming schedule will be reconfigured as needed in the coming weeks.”

While unfortunate, this accident isn’t without some precedent: Ford previously broke his leg when he reprised the role of Han Solo for 2015’s Star Wars: The Force Awakens. Happily, this accident didn’t delay production too much in that instance, so we can only hope the same is true this time. 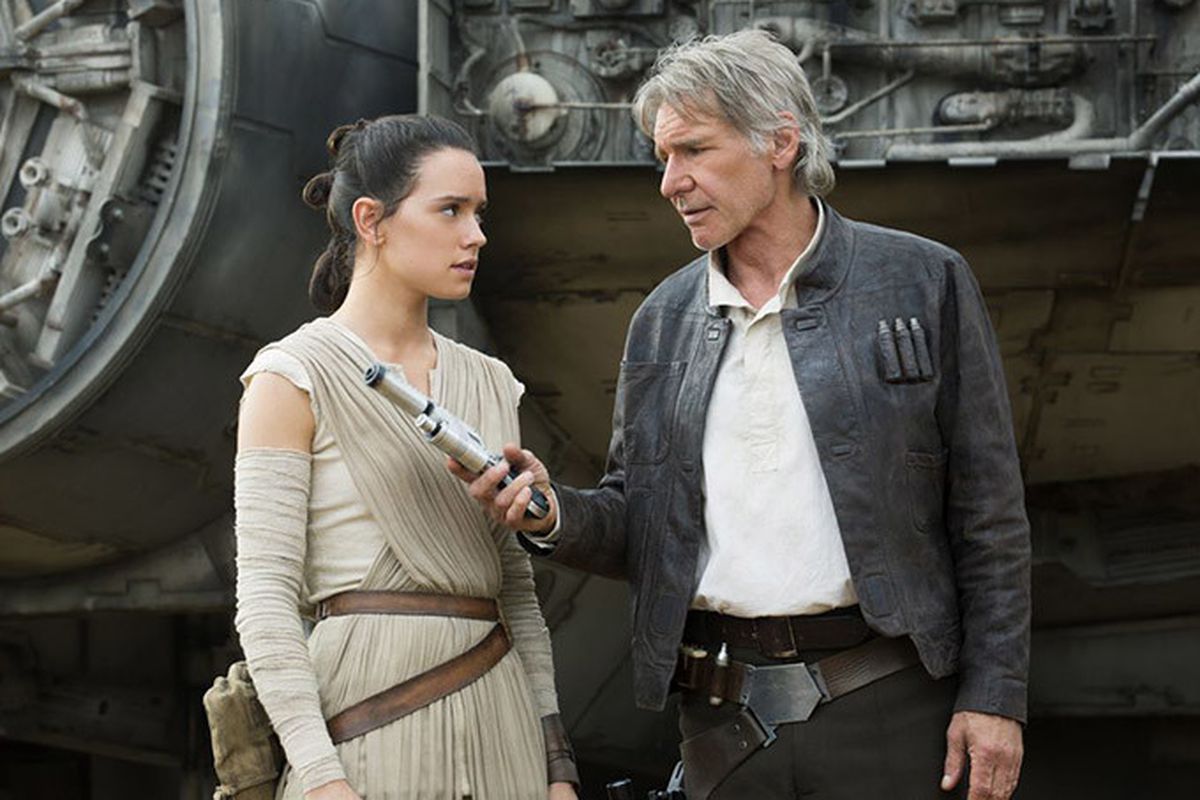 Cameras started rolling on the fifth Indiana Jones movie in the first week of June, with scenes shot at the allegedly haunted Bamburgh Castle in Northumberland, England.

Production has remained in the UK throughout the month, with footage shot on the North Yorkshire Moors Railway. 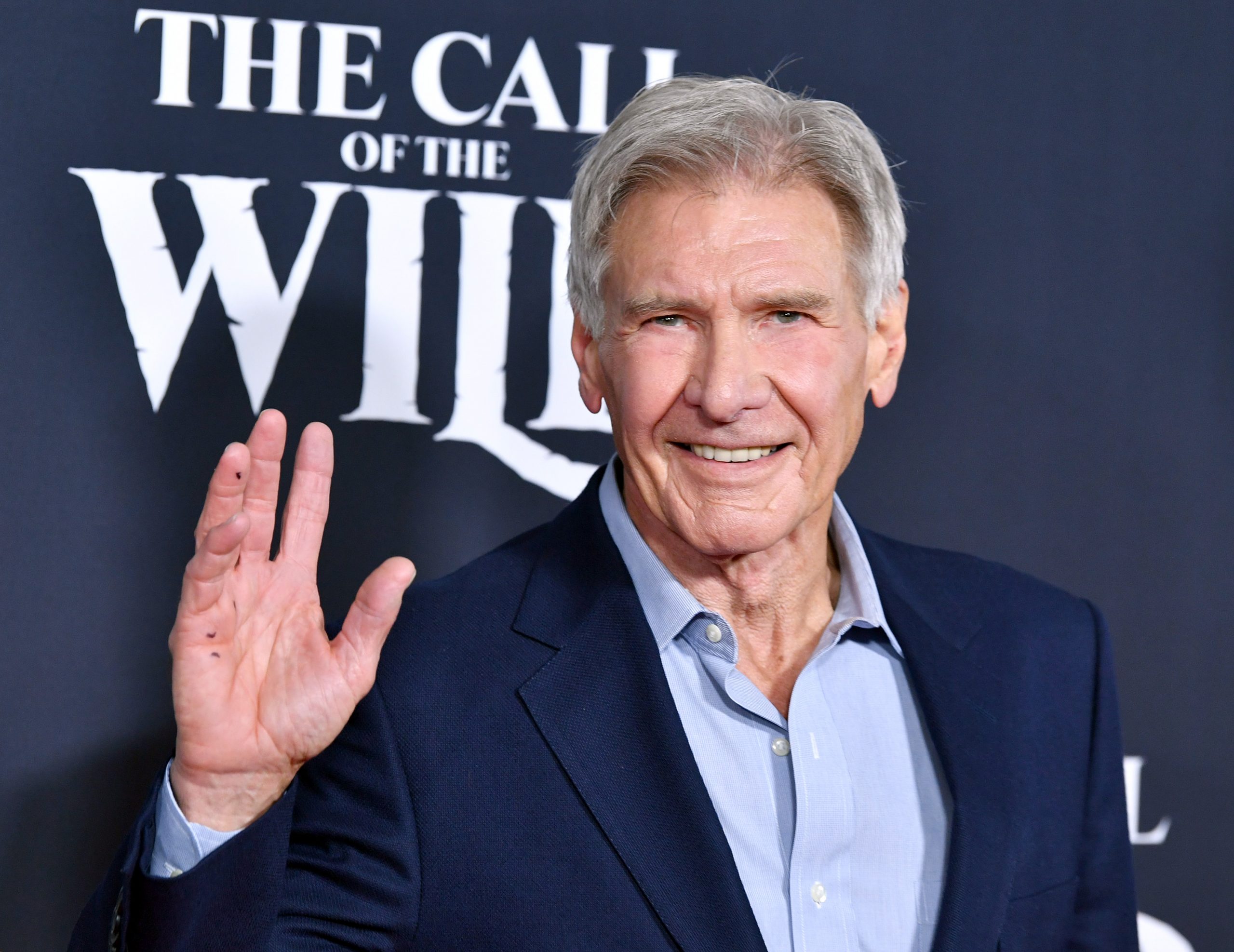 The fifth Indiana Jones movie is scheduled to open in cinemas around the world on 19 July 2022.