While announcing a whole slate of new projects in the wake of their Investor Day, Disney revealed that Harrison Ford would be once again donning his iconic fedora to star in the fifth instalment of the Indiana Jones franchise. 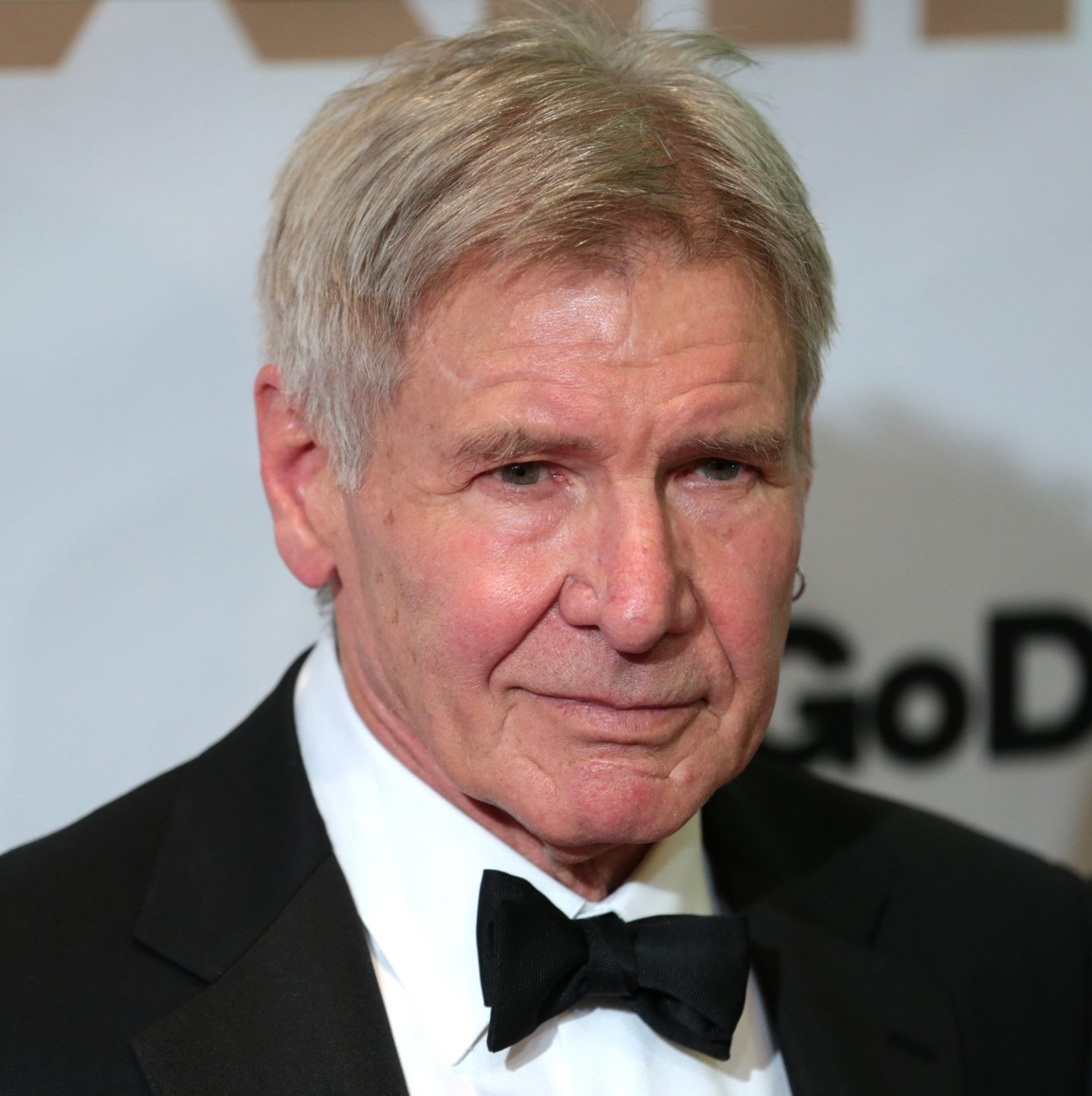 Taking to Twitter after the initial announcement, Disney confirmed that the upcoming film is currently in pre-production with LucasFilm.

Tweeting that “Harrison Ford will be back to continue his iconic character’s journey”, Disney also teased a provisional release window for the film as sometime in “July 2022”. 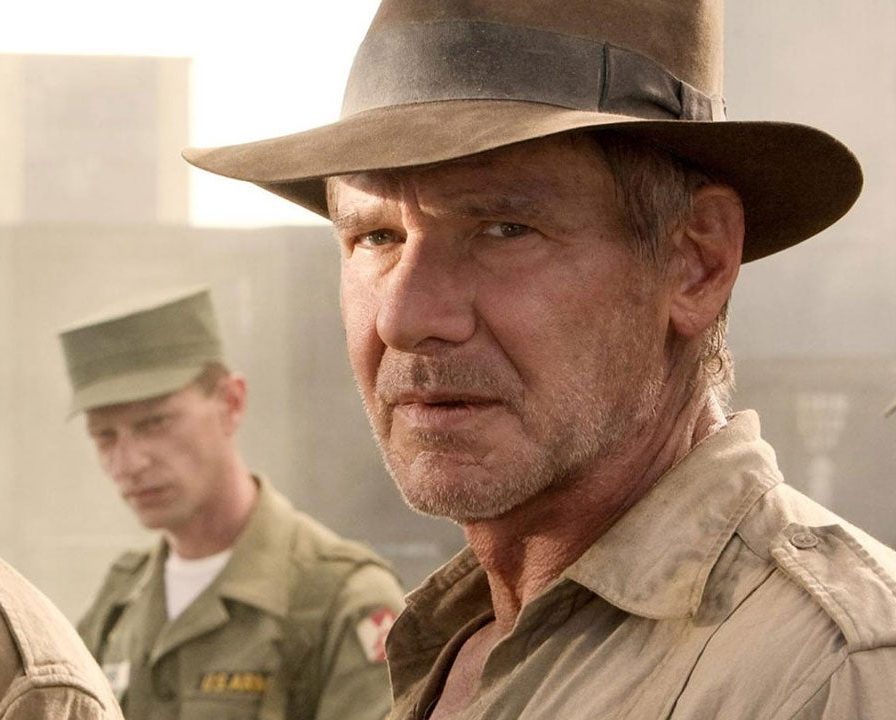 As for who else is involved with the project, the announcement also confirmed that James Mangold would be stepping into the director’s chair.

Mangold, who is perhaps best known for his work on Ford v Ferrari and Logan, first made a name for himself directing Girl, Interrupted in 1999. 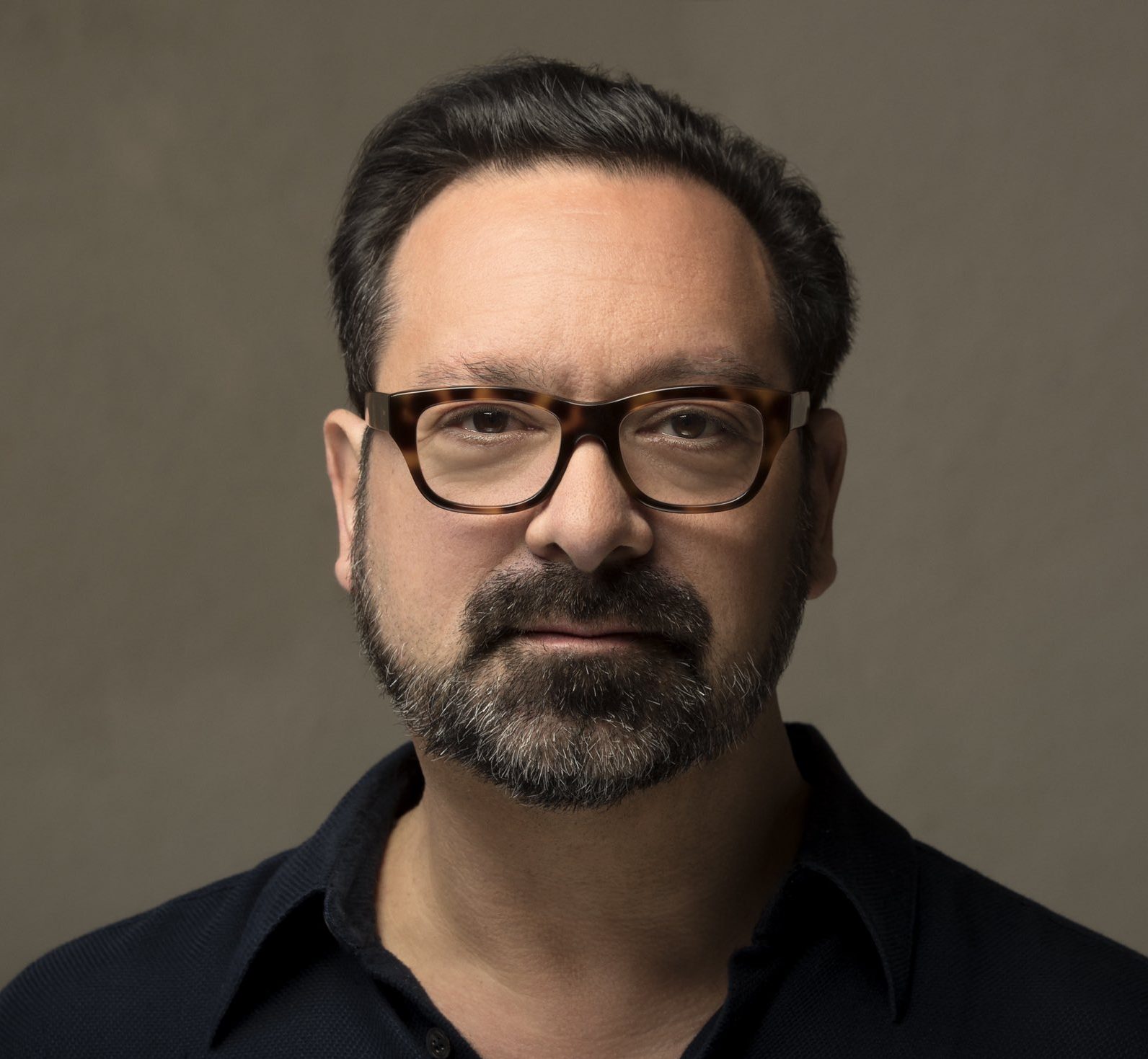 In an earlier appearance on Ellen DeGeneres’ show, Ford hinted at the existence of the final Indiana Jones film, saying: “I can deny that it is not happening”. 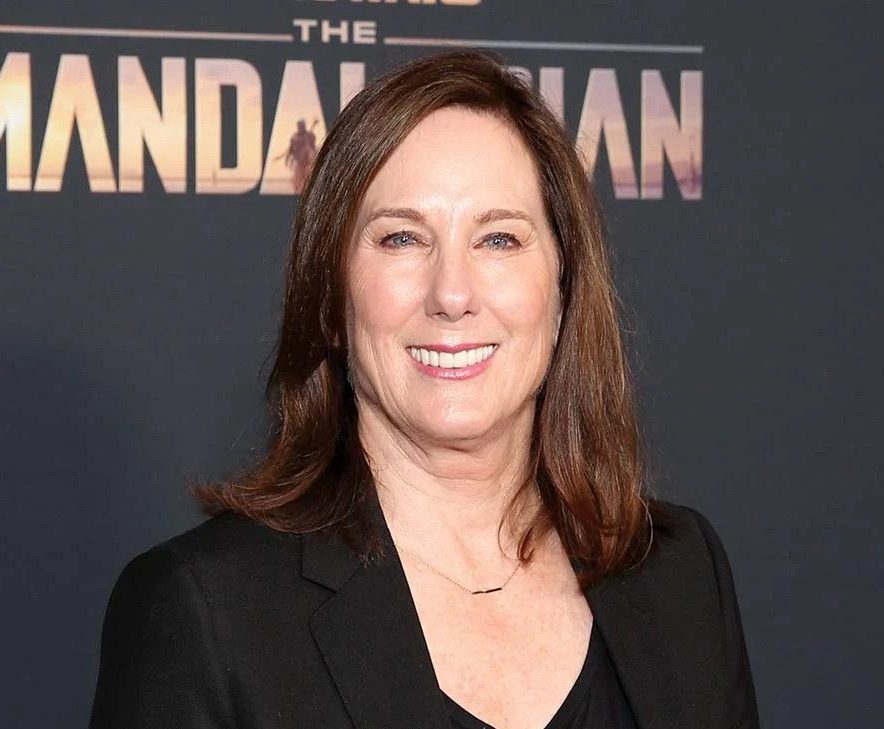 The announcement came out alongside several other updates about various Disney properties, including confirmation that Taika Waititi will be directing an unnamed Star Wars movie in the near future.