This Horror Quiz Gets Harder With Every Question. Can You Survive? 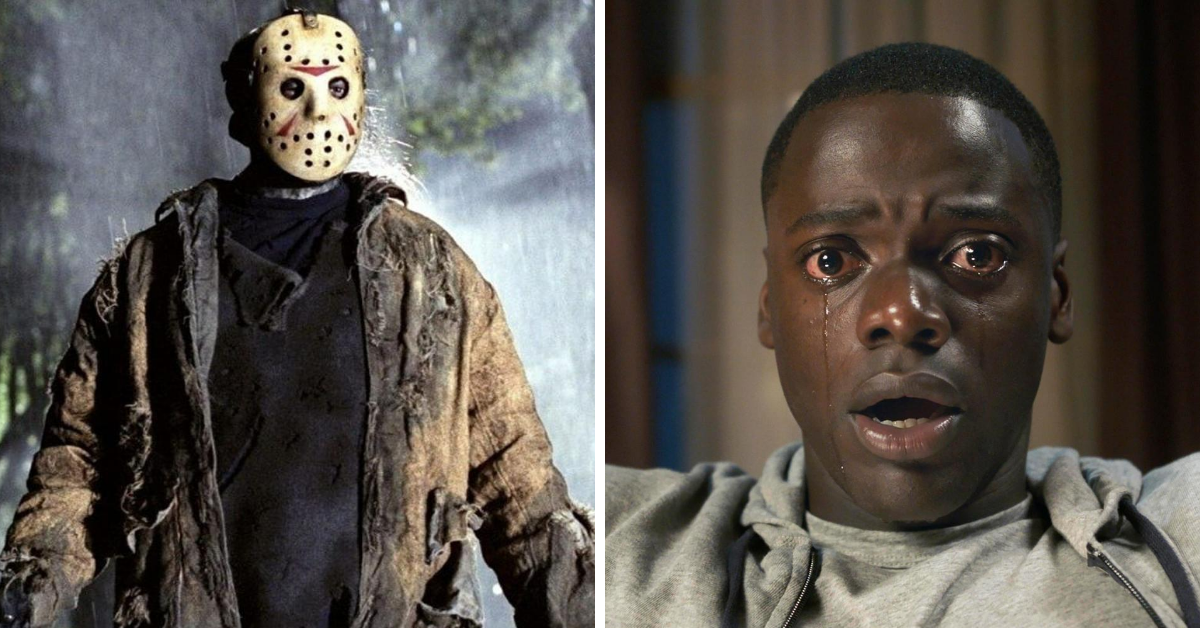 Every genre of film has its trivia. Getting into superhero movies requires an in-depth knowledge of decades' worth of lore, including everything from abilities and backstories to ever-evolving rivalries and team-ups, as well as a constantly expanding cast. Sci-fi fans have to comprehend complex scientific concepts and terminology, which takes a high level of understanding even if the science itself is purely fictional.

With that said, it's hard to imagine a genre where knowing the trivia has higher stakes than in horror. After all, knowing the rules of a horror movie could be the difference between surviving one, and being killed in the first five minutes. The horror genre carries a lot of rules you have to learn if you want a chance of surviving, from knowing where to run when the killer shows up to predicting how long they'll play dead after you think you've defeated them.

Of course, the best way to learn the rules of horror is to do your research, and that means watching a lot of scary movies. From the black and white classics that originated the genre, to the creature features and monster flicks that followed, right up through the decades of slashers, found footage films and paranormal movies that have followed. Knowing your horror history is the best indication of how long you'd manage to survive if you were put in the shoes of any of your favourite final girls, and that's exactly what this quiz will test.

Think you have enough horror trivia to survive? Then try your luck!