Hang On To These 12 Facts You Probably Never Knew About Cliffhanger!

Cliffhanger was a classic action movie of the early 90s and is now 25 years old, which seems crazy as I still remember this coming out and going to the cinema to see this enjoyable film. Let’s take a look back at this Stallone movie with some facts about Cliffhanger that you may not have known… 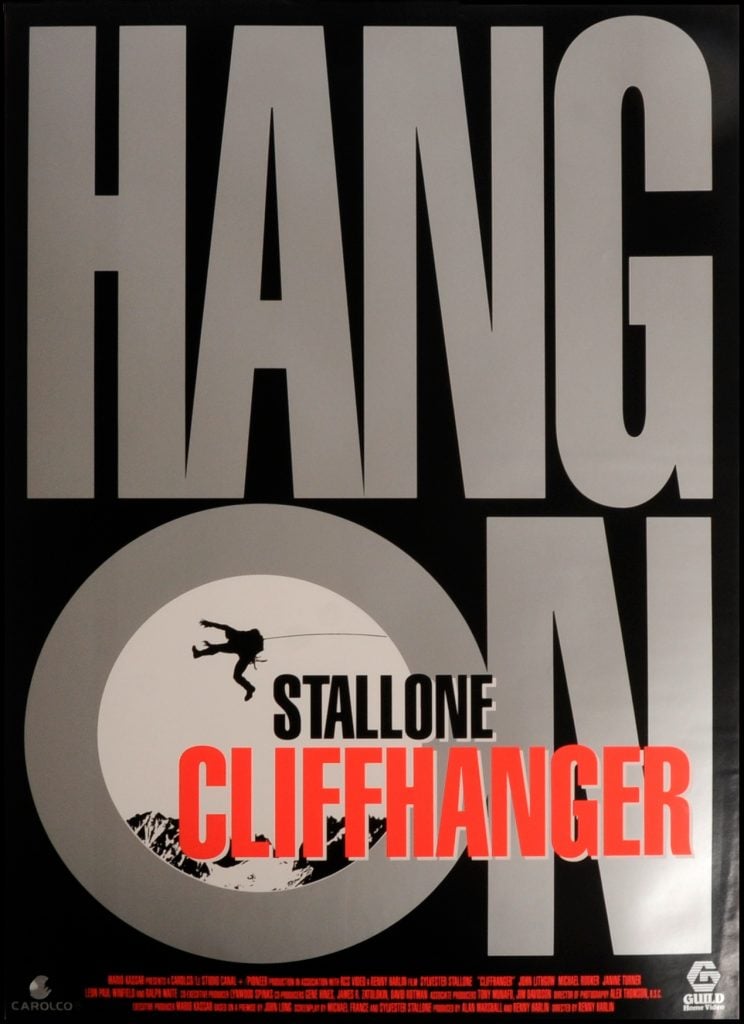 1. One stunt went down in history 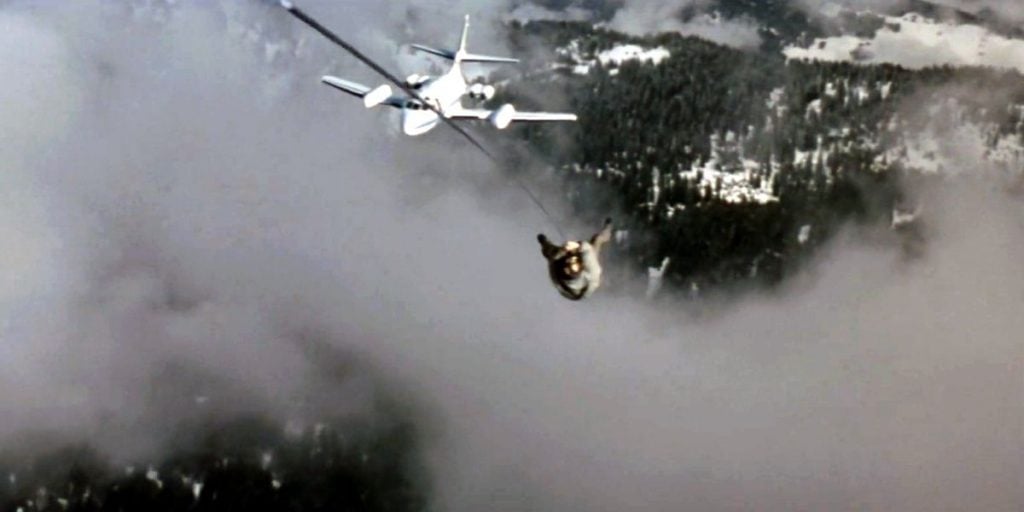 The stunt in which a man transfers from one plane to another mid-air was the most expensive aerial stunt ever performed in a movie and made the Guiness Book of Records!

2. The stunt had to be filmed in the US

3. Stallone made the stunt happen

The cost of the aerial stunt was so high, and it was so dangerous that no-one would insure the stunt, so Sylvester Stallone reduced his own fee by enough to make the stunt happen! 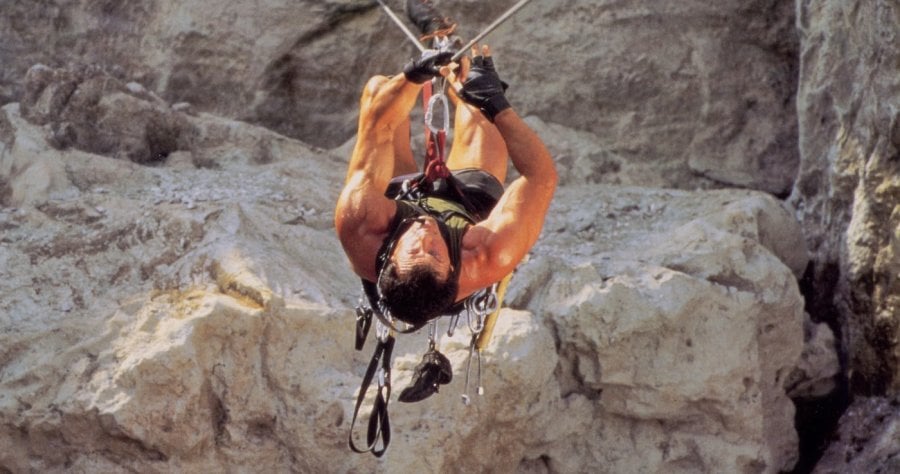 In test previews of the film, there was a scene where a rabbit is killed by gunfire. This shocked and upset test audiences so much that Sylvester Stallone paid to have the scene re-shot so the rabbit survived! 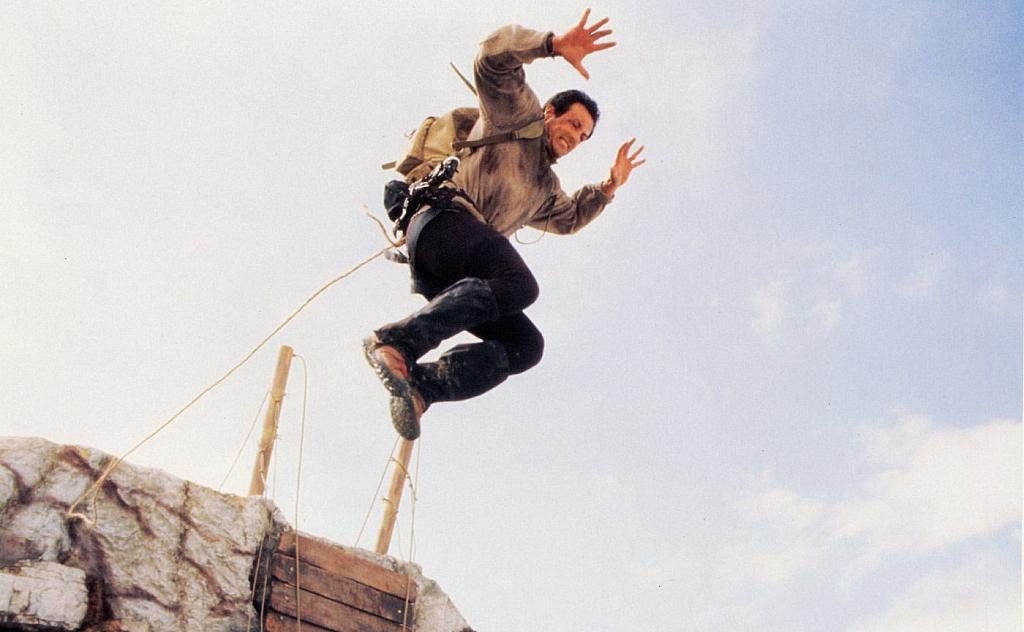 One of the reasons that Sylvester Stallone wanted to do this movie was to push himself to conquer his fear of heights so the movie was a tough one for him to film!

6. The director wanted to prove the safety 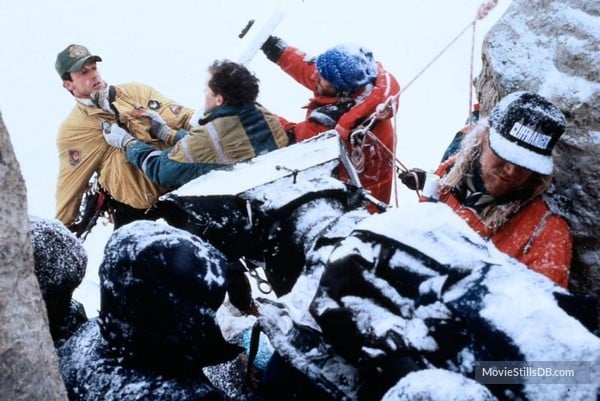 To prove to the actors and stuntmen how safe the equipment they were using was, director Renny Harlin put on a harness and flung himself out over a cliff!

7. There is a disclaimer in the credits

In the end credits of Cliffhanger, there is a disclaimer to say that the Black Diamond harness used was modified to make it fail so the brand wasn’t tainted!

8. The film was not made in the Rockies

Cliffhanger is set in the Rockies and seems all-American, but the film was actually shot in the Cortina d’Ampezzo-Dolomites Mountains in Italy that look incredibly similar.

9. It cost a lot to film there 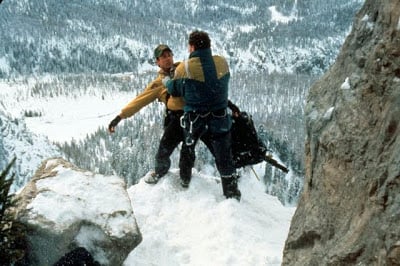 To have access to all mountains in the Cortina d’Ampezzo-Dolomites range, the production paid 80 Million Lire for the privilege.

10. John Lithgow was not the first choice 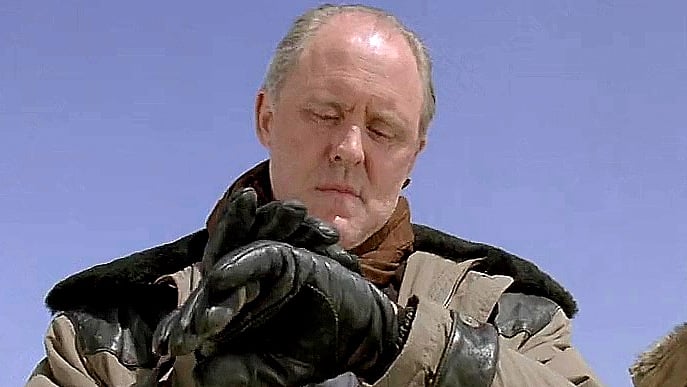 The evil Qualen was played perfectly by John Lithgow, but was originally cast to Christopher Walken, who left the production just before filming started.

11. One visual effect had to be added because of fear 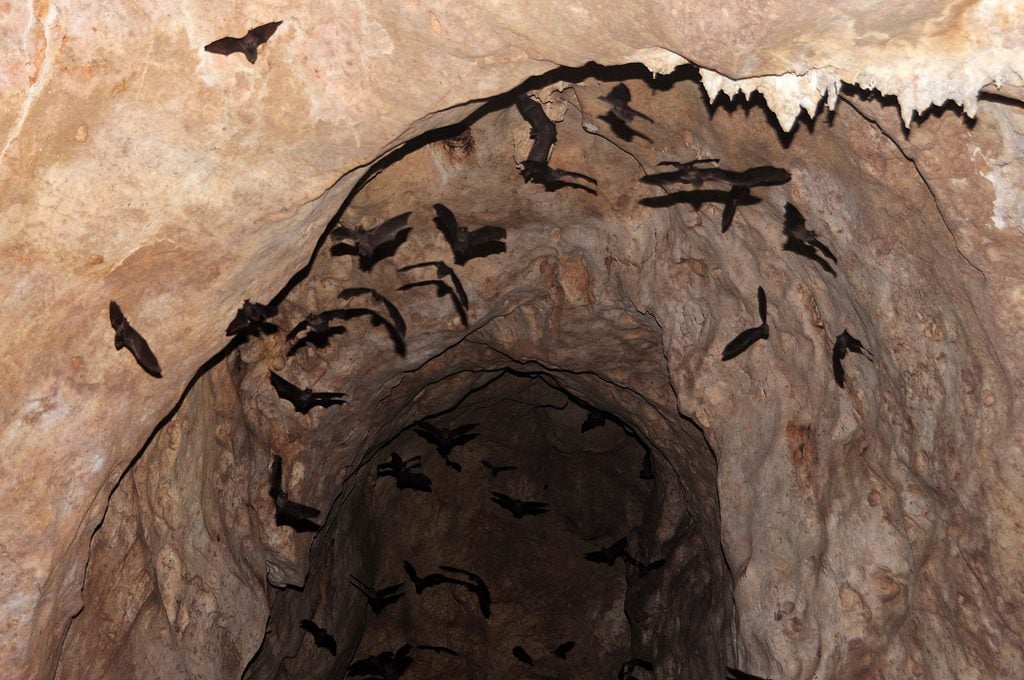 In one scene there is a cave of bats, but when they fly from the cave, digital bats were used as Sylvester Stallone and Janine Turner were too scared to film with real bats! 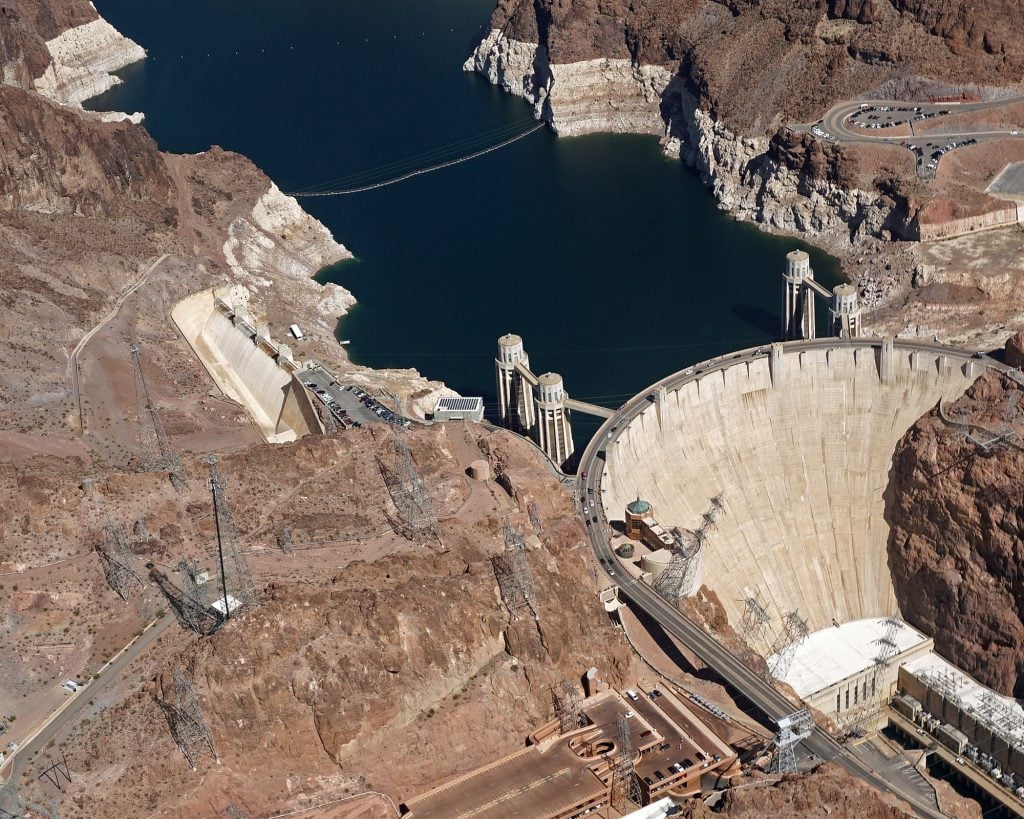 A sequel was in development, called The Dam, in which Stallone’s character would have been fighting off terrorists on the Hoover Dam, but the idea was shelved early in pre-production.

Were you a fan of Cliffhanger? How does it compare to modern action movies, and even to modern Stallone movies? Is it a film you like to go back and re-watch? Let us know all your thoughts in the comments as always!