More Than Half Of Drivers Think Of Cyclists As ‘Sub-Human’

More than half of motorists see people who ride bicycles as not entirely human, according to a new study. 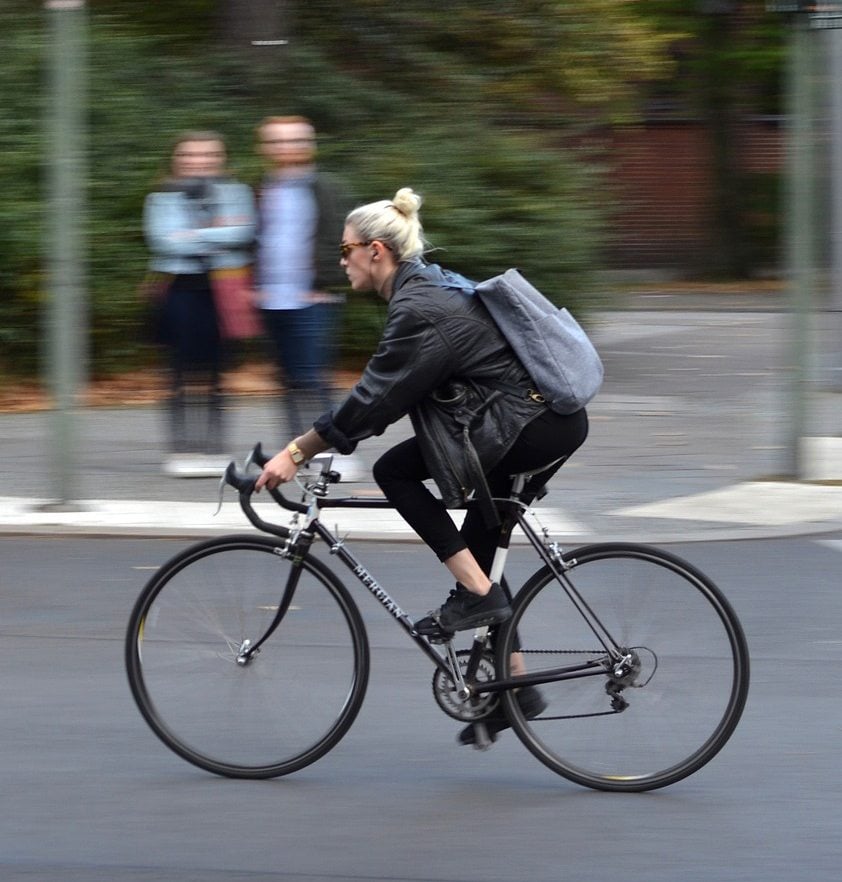 The study, carried out by researchers at the Queensland University of Technology and Monash University, involved 442 participants from across Australia.

It found that 55 per cent of car drivers – and 30 per cent of cyclists themselves – saw those who ride bikes on the road as sub-human. 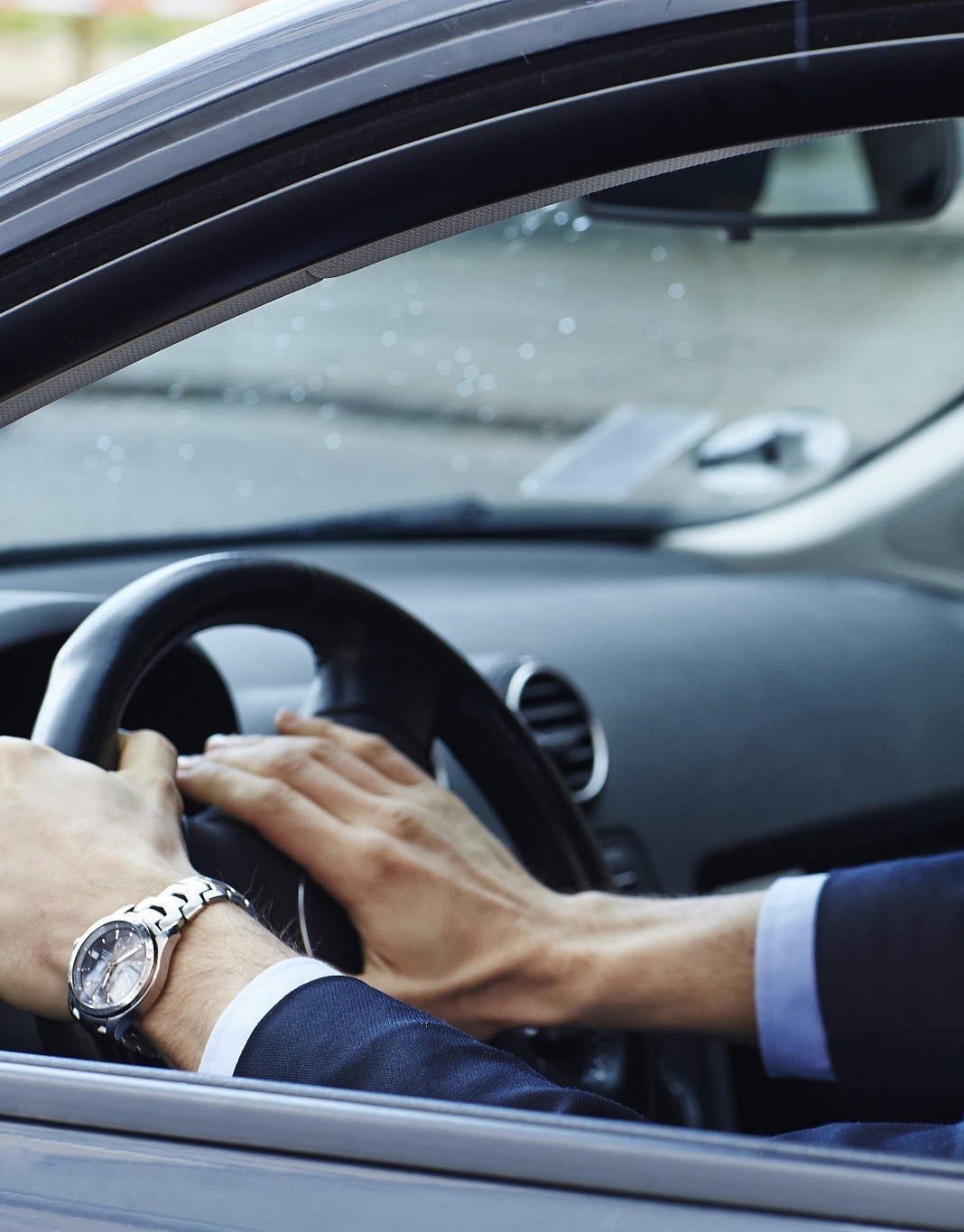 Professor Narelle Haworth, director of the Centre for Accident Research and Road Safety – Queensland, was one of four academics behind the study.

She has argued for a deliberate change in the way people talk about cyclists – beginning with the word ‘cyclist’. 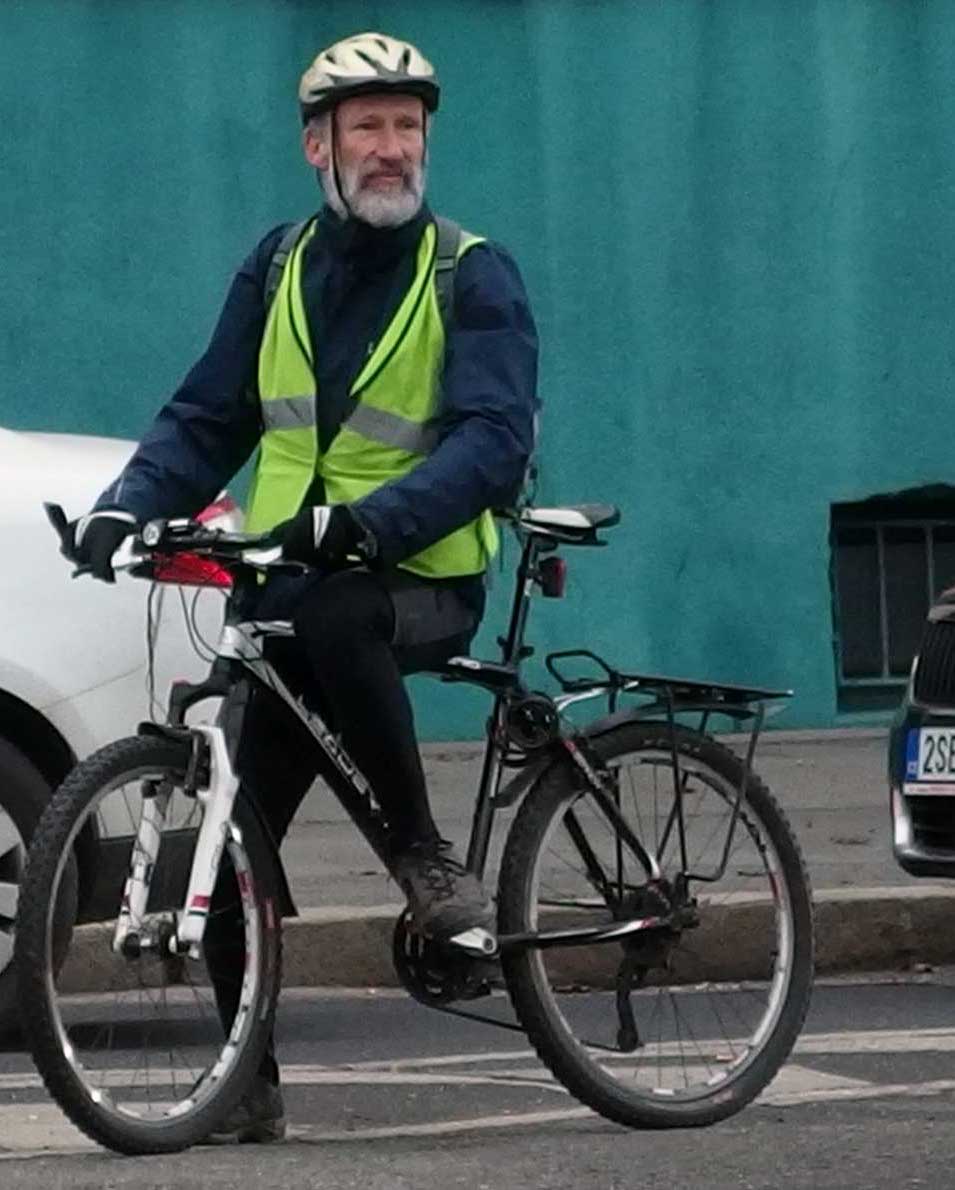 “Let’s talk about people who ride bikes rather than cyclists because that’s the first step towards getting rid of this dehumanisation”, said Haworth. 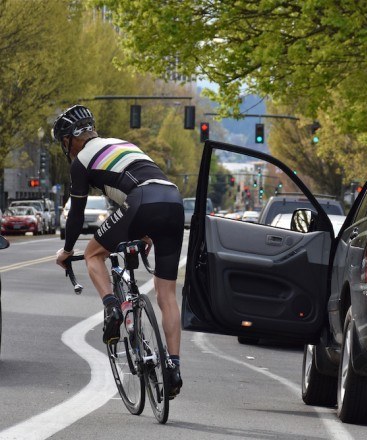 Monash University’s Dr Alexa Delbosc, who co-authored the study, said the dehumanisation of cyclists by motorists made it “easier to justify hatred or aggression towards them”. 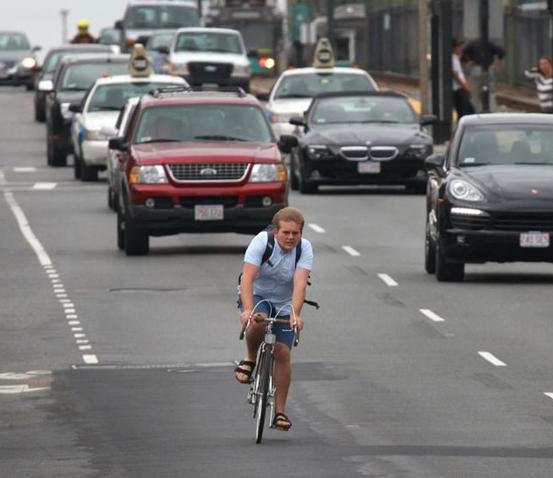 Delbosc echoed Haworth’s sentiments, saying society needed to “do a better job at putting a human face to people who ride bikes, so that hopefully we can help put a stop to the abuse”.