The Greatest Chocolate Bars Of The 1980s

In the 1980s, we had a great range of chocolate bars to choose from. While some brands are still available today, they aren’t quite in the same packaging and some even differ in size. Although much improved from an environmental point of view, long gone are the pretty-coloured foils that lured our pocket money from us as we browsed in the local newsagents. But never fear – in the article below, we take a look at the greatest chocolate bars of the 1980s, just so you can reminisce about the good old days of Twilights and Walnut Whips. 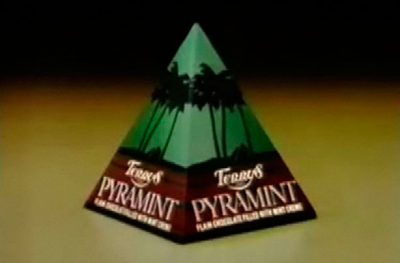 One of the less practical chocolate bars, the Pyramint was a thin chocolate pyramid filled with a runny mint fondant. In other words, it was a total mess to eat (but totally glorious). 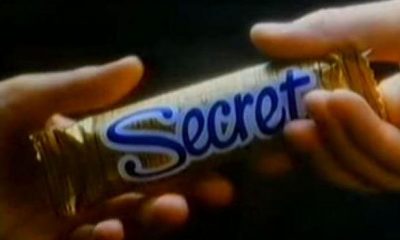 The Secret didn’t appear to be around for long, but it was the kind of chocolate bar that made you feel really grown up whenever you ate one. The Secret was a nest-like tunnel of chocolate filled with a mousse-like chocolatey substance. 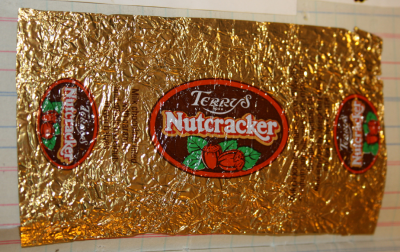 Here at Eighties Kids, we loved Terry’s Nutcracker chocolates and definitely wish that they were still around! the Nutcracker was a walnut shell of chocolate that broke into two halves of heaven filled with gooey caramel and a whole hazelnut. Yum! 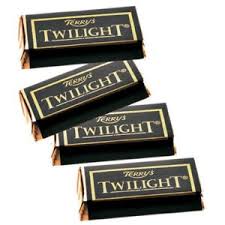 When these dark chocolate mints reared their heads, kids and adults alike were attracted by their shiny gold box and wrappers. Twilights seemed pretty opulent next to your box of regular after-dinner mints in their paper jackets. 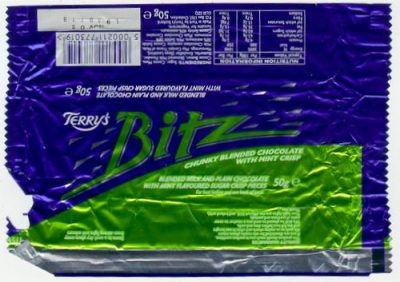 Terry’s Bitz came in shiny dark blue wrappers with neon writing – green for the mint one and orange for the, well, orange one! These were chocolate bars with flavoured sugar crisp ‘Bitz’ in them. We really miss these. 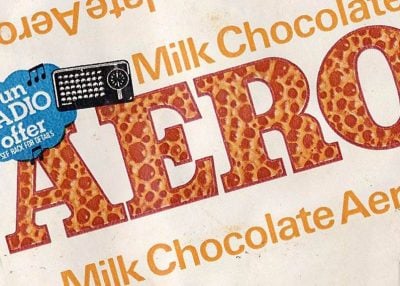 Clearly not as popular as its minty cousin, the orange Aero seems to have fizzled out along with its original chocolatey friend too. “Have you felt the bubbles melt?” 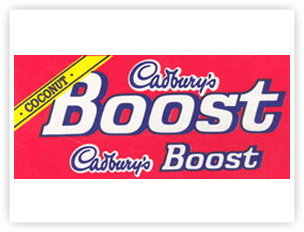 The coconut Boost was the original Boost bar and definitely the most delicious. After the success of the original, two more versions were created – the peanut flavour, which is now known as a Starbar, and the biscuit one which we still see today. The coconut, however, is sadly no longer around.

Fry’s Five Centres were quite an acquired taste, as they contained a different fruit creme in each segment of dark chocolate. You can still get the Peppermint and Chocolate creme ones today, but the Five Centres bar is long gone. 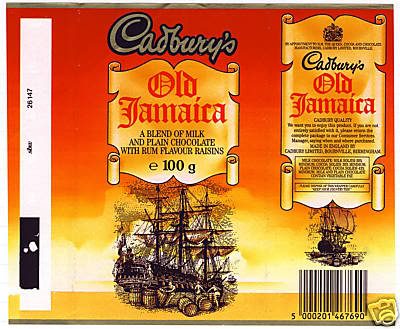 We wish they still made these! Cadbury’s Old Jamaica had a boozy taste that could make your face shiver, but adults who were partial to a bit of rum and raisin usually rather enjoyed it. In fact, it was definitely more of a hit with the adults back then – a sure way for your child not to pester you to share the chocolate. 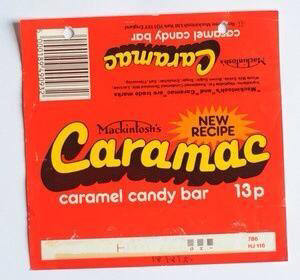 Caramac was one of the sickliest bars, but somehow also one of the most moreish. This unique pale yellow chocolate bar was mainly made from condensed milk and sugar. You can still get Caramac today in button form. 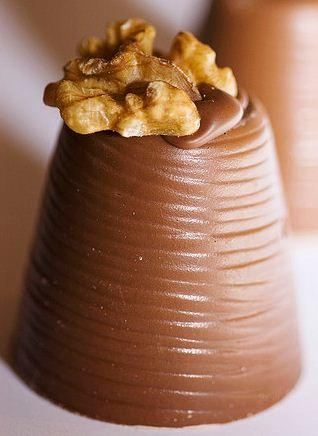 For some reason, these chocolates only seem to be readily available in discount stores these days? Walnut Whips are white sticky mallow encased in milk chocolate and topped with half a walnut. Yum!

“The red car and the blue car had a race…” The Milky Way used to be very different compared to today’s version – it used to have a browner, chocolatey middle, rather than a white one. For those of you that favoured the original version, apparently you can still get your hands on these in Australia.