If you ever wanted to learn the true story of what happened between Danny and Sandy that summer before the events of Grease, you’re soon going to get that chance. 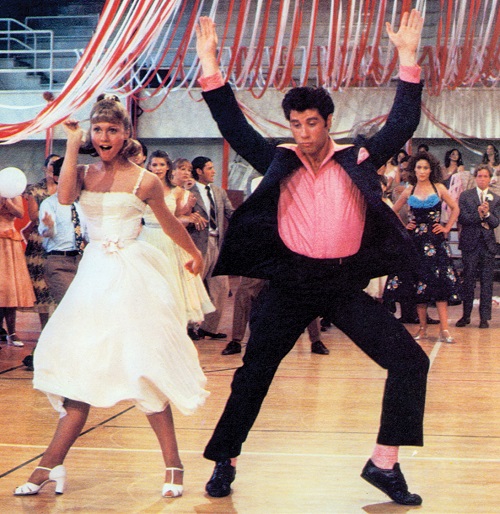 Summer Lovin’, a prequel to the beloved 1978 movie musical, is heating up at studio Paramount Pictures, after it was first announced as being in development in last year.

Deadline broke the news on Monday that Brett Haley (The Hero, Heart Beats Loud) has signed on to direct the film, his first major studio production. 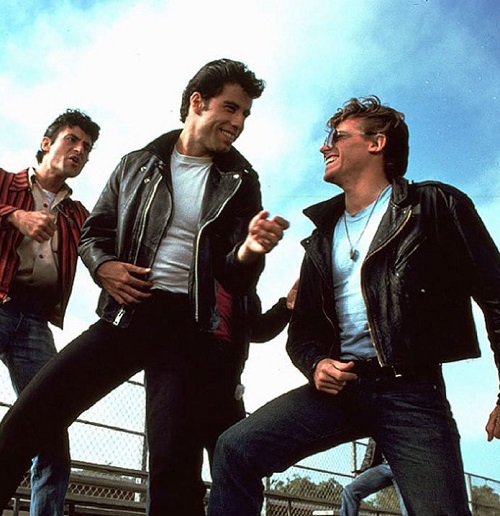 As the title implies, the movie will show us the summer that Danny first met Sandy on vacation, before she transferred to Rydell High, as discussed in the song Summer Nights (from whose “summer lovin'” refrain the prequel takes its title).

This song famously gives us two very different accounts of the events from the male and female perspective, so it seems this movie will set the record straight once and for all on how it all went down. 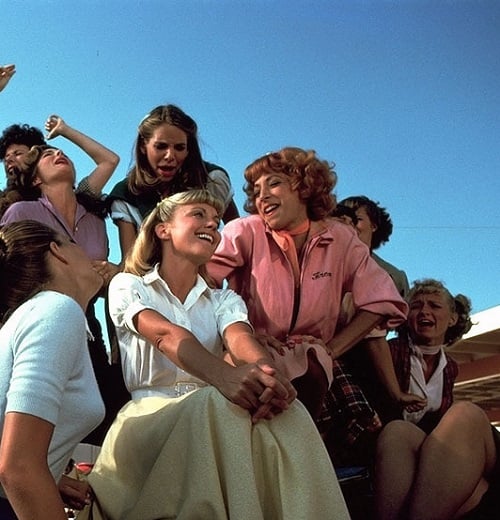 Directed by Randal Kleiser, Grease starred Olivia Newton-John as Sandy and John Travolta as Danny, and catapulted both performers to superstardom.

However, neither Newton-John nor Travolta returned for 1982’s Grease 2, and there’s no indication yet on whether we can expect to see them in Summer Lovin’, although we can safely say they’re both a bit old to play teenage Sandy and Danny again – not that they were still teens in 1978 either! 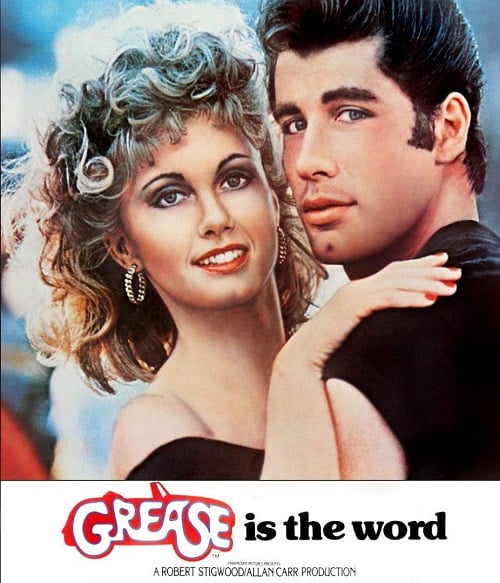 Apparently Paramount has very high hopes for this revival of the Grease franchise, and should it do well there’s talk of more prequels and/or sequels to come in the years ahead.