12 Gorgeous Female TV Presenters We Really Had A Crush On

Without going into too much detail, when you’re growing from a child into an adult you begin to get funny feelings of affection that you can’t always explain.

And thanks to the number of gorgeous female presenters on our TV screens in the late 80s and early 90s, those funny feelings were understandably rife for us eighties kids.

So please join us as we take a look at 12 gorgeous female TV presenters that we really, really had a crush on! 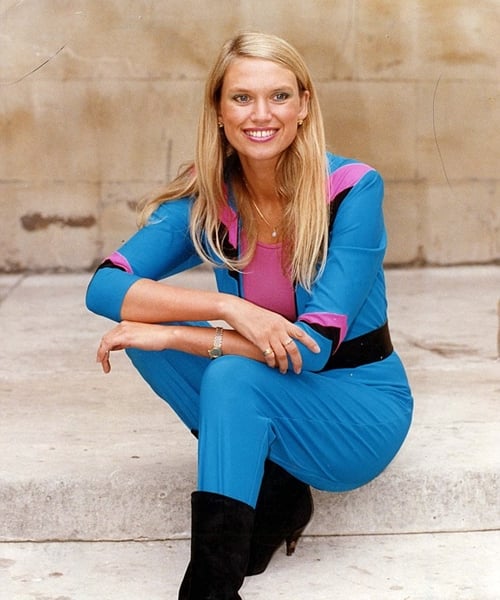 The fabulously talented Anneka Rice was mainly known for presenting one of our favourite Saturday evening TV shows of all time, that of course being Challenge Anneka, which was on BBC1 from 1989 and lasted for six years.

Having seen her recently on morning TV, we can confirm that Rice looks as amazing now as she did when we were children, even though she is now 61-years-old! 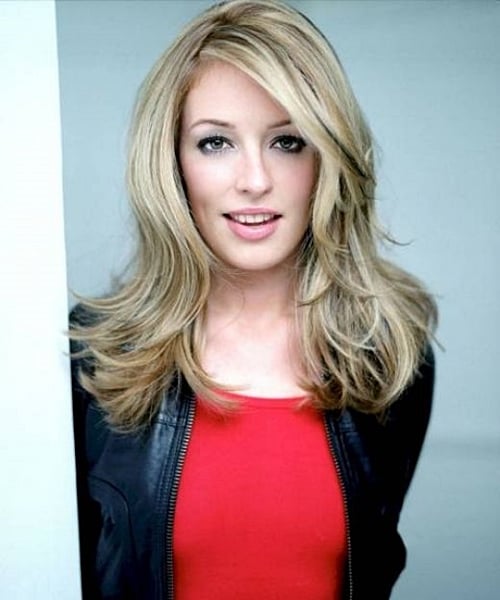 Before she decided to up and leave us for the bright lights of the US, Cat Deely assisted Geordie duo Ant and Dec in the presenting of the rather amazing Saturday Morning ITV show SMTV Live.

SMTV Live was ITV’s most successful children’s programme since Tiswas, and despite it being on the air when we were a little bit older, we remember really enjoying it. 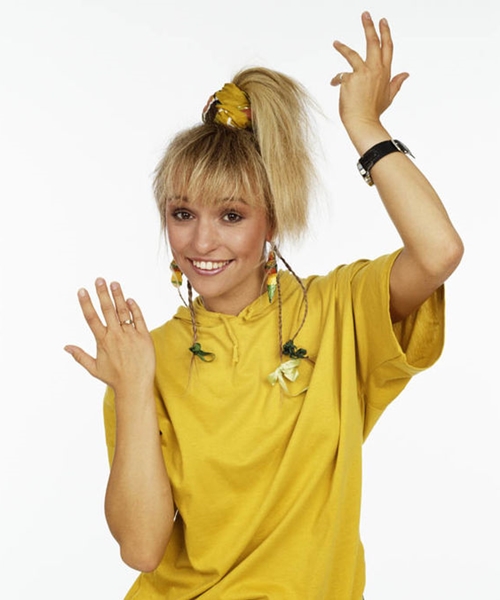 Wide Awake Club was most definitely our favourite Saturday morning TV show of all time, and the gorgeous Michaela Strachan being one of the presenters may have had a small part to play in that.

Wide Awake Club was the first ever live children’s show on TV-am, and it was originally presented by Timmy Mallett, Arabella Warner and James Baker. 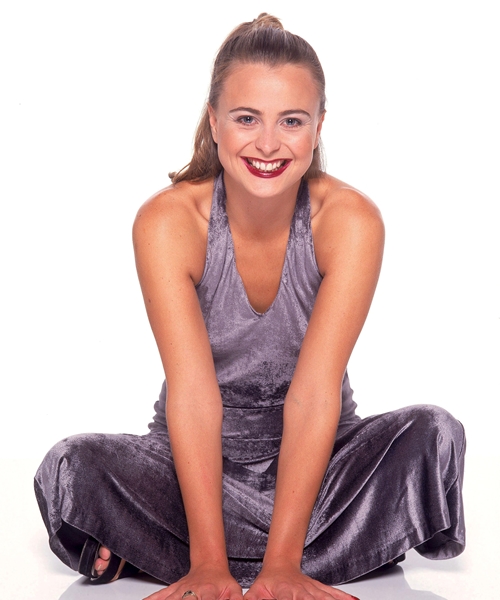 Philippa Forrester was the first female presenter to be given the legendary CBBC Broom Cupboard chair, and we definitely had a little soft spot for her.

Forrester was in charge of the Broom Cupboard for four years from 1990, and alternated her presenting duties with the equally good-looking Toby Anstis. 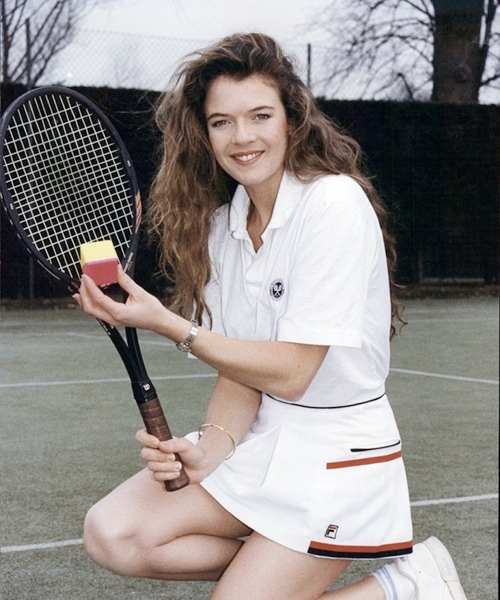 Do you remember the TV game show Treasure Hunt? It was originally presented by the aforementioned Anneka Rice, until she left to have a baby and was replaced with the gorgeous Annabel Croft.

Treasure Hunt aired between 1982 and 1989, and featured teams of contestants navigating hills and pastures using clues and maps in an attempt to find the titular treasure. 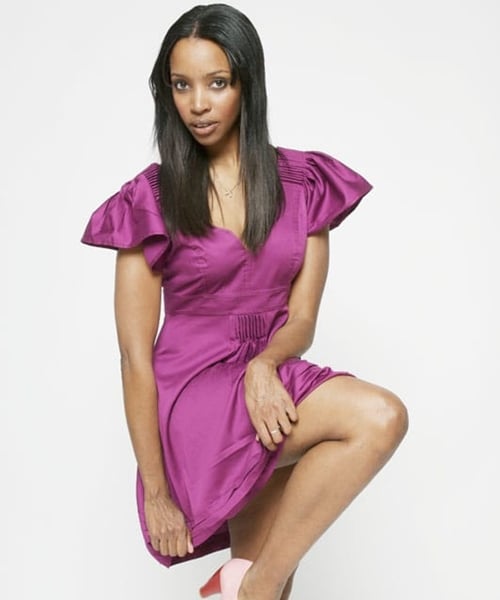 Josie d’Arby presented the CBBC Broom Cupboard from 1994 for three years, and if you remember she had a certain Aardvark as a co-host.

After leaving the Broom Cupboard d’Arby hosted a number of different shows, including The Big Breakfast, Top of the Pops and Smart. 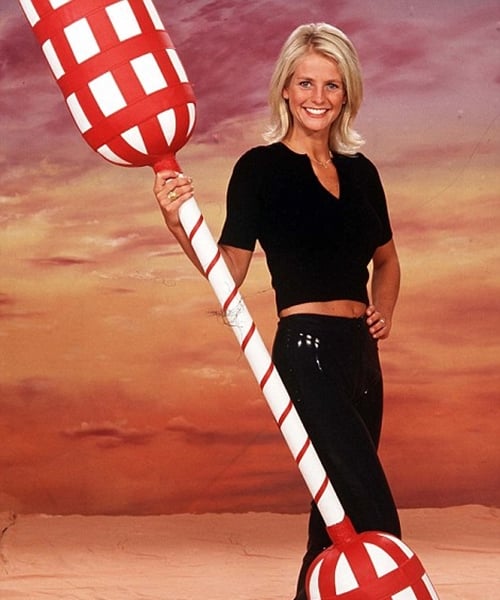 The classic Saturday evening game show Gladiators was rife with gorgeous-looking people, and the presenters weren’t half bad either.

No, we’re not talking about the lovely John Fashanu, but rather former weather girl and Swedish bombshell Ulrika Jonsson. “Awoogaa!” 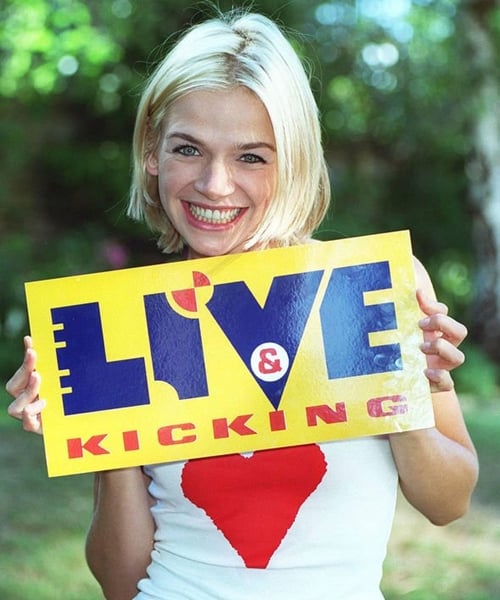 The lovely Zoe Ball had stints in various presenting chairs, including the BBC’s Broom Cupboard and the Radio 1 Breakfast Show, but we mainly remember her helming the classic Saturday morning show Live & Kicking, alongside Jamie Theakston.

Live & Kicking was the replacement for Going Live! and continued to feature similar types of games, competitions and cartoons. Ball and Theakston’s final episode in 2001 even won a BAFTA award. 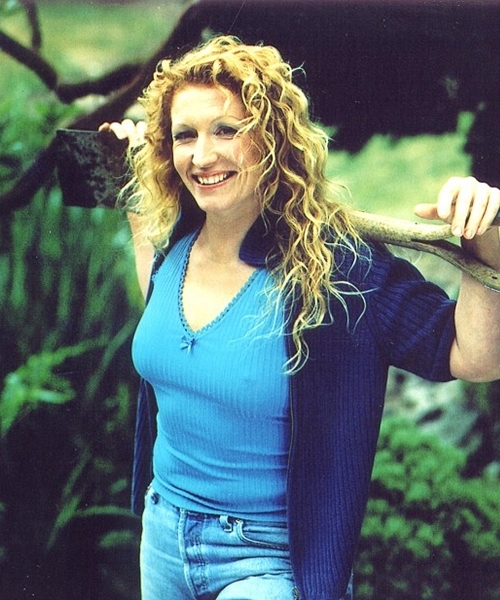 It wasn’t the kind of TV show that we were usually into as a teenager, but we remember sitting down with our whole family (and most of the country) to watch the brilliant Ground Force.

Ground Force was actually a rather fun show, and whilst we didn’t find Alan Titchmarsh particularly attractive, we’d be lying if we said that we didn’t have a tiny little crush on the lovely Charlie Dimmock. 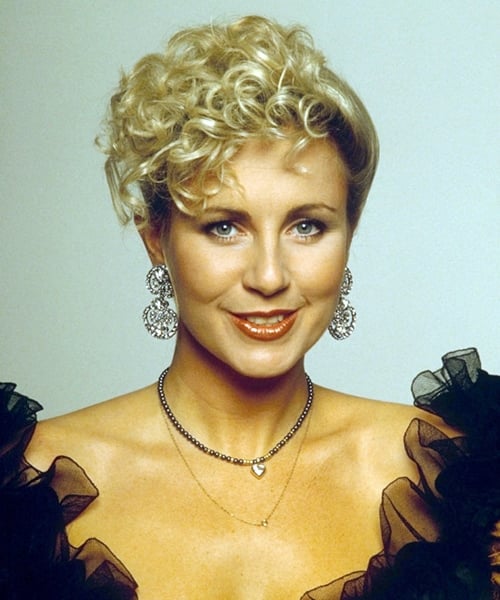 Going Live! was a massively popular Saturday morning TV show that was presented by Phillip Schofield alongside the wonderful Sarah Greene.

And to be fair, it also featured a number of other gorgeous faces, including Emma Forbes, Trevor and Simon, Peter Simon, and even Gordon the Gopher!

2. and 1. Melanie and Martina Grant 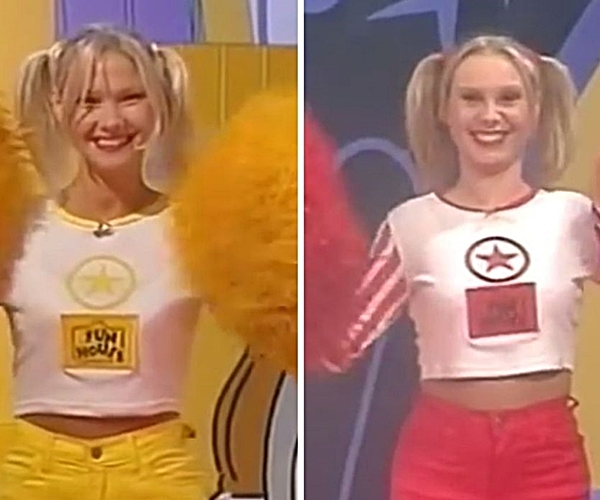 Fun House was of course one of the most legendary children’s game shows of all time, but our childhood crush had nothing to do with Pat Sharp and his mullet.

We are of course instead referring to the Fun House twins Melanie and Martina Grant, who believe it or not still make a living from the show, despite being in their 40s!