13 Giants That Will Transport You Back To Your Childhood

Our 1980s film and TV watching gave us many honorable characters to look up to, but we had no choice but to turn our gaze skywards when it came to the following memorable characters. How many of the 13 towering giants below do you remember from your childhood? 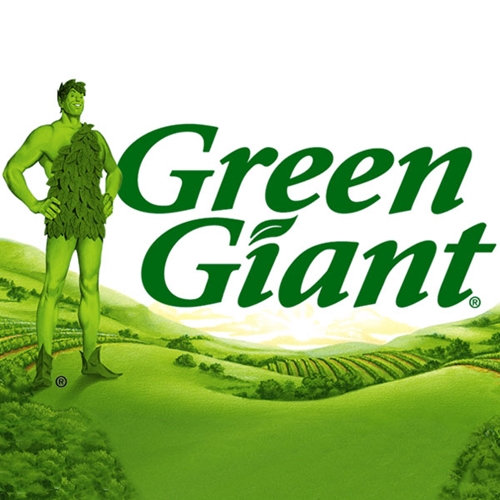 Father Christmas clearly doesn’t own the rights to the phrase “ho ho ho,” because a certain pea-coloured giant has used it to advertise a brand of frozen and canned vegetables for almost a century.

The Jolly Green Giant has been a popular mascot since 1928, when the Minnesota Valley Canning Company began advertising their brand new brand of ‘Green Giant Great Big Tender Peas.’ 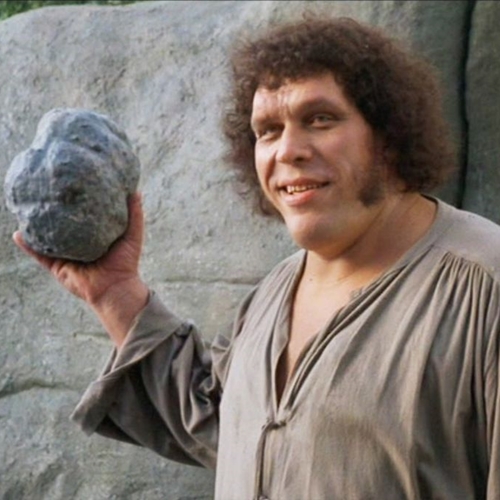 André René Roussimoff, better known as André the Giant, was a seven-foot-tall French professional wrestler who sadly died of congestive heart failure in 1993, at the age of 46.

André the Giant also found success in Hollywood, and is best remembered for playing Fezzik in the 1987 fantasy film The Princess Bride. 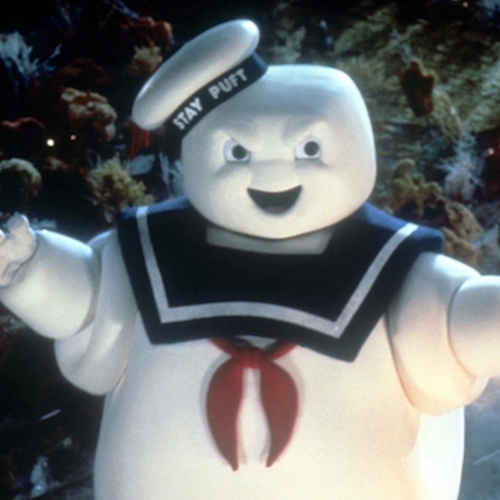 Taking centre stage in one of our very favourite 1980s films was Stay-Puft Marshmallow Man, who has to be one of the most memorable characters of our movie-watching childhood.

In Ghostbusters, the Stay-Puft Marshmallow Man begins life as a logo on a packet of marshmallows in Dana Barrett’s flat before becoming the physical manifestation of the cosmic entity Gozer the Gozerian. 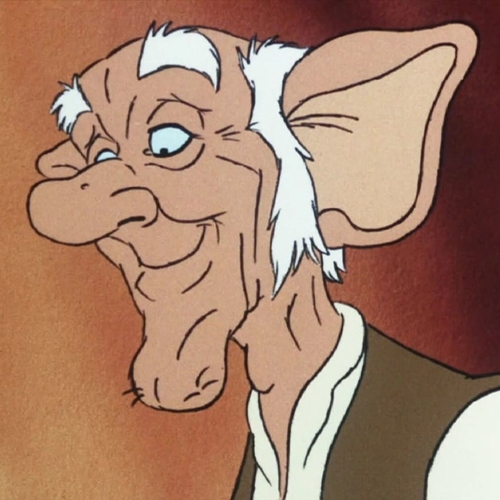 Way before he received a modern day update in Steven Spielberg’s 2016 film, the Big Friendly Giant was introduced to us in Roald Dahl’s timeless children’s book.

The BFG was also given the animated treatment during the late 1980s, in a film that was in our opinion vastly superior to Spielberg’s more recent computer-generated effort. 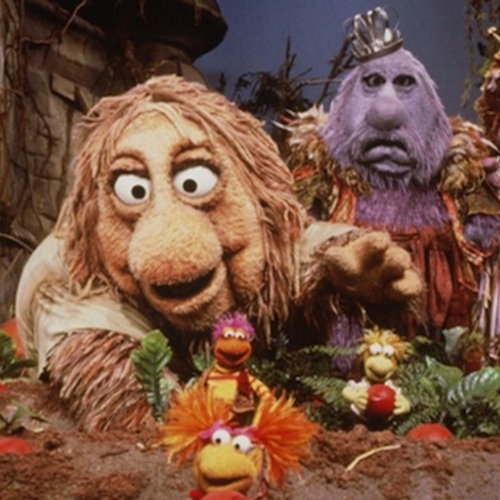 Constantly hounding our furry friends the Fraggles in the late Jim Henson’s lively puppet TV show were the horrifying and humongous Gorgs.

The Gorgs were massive, furry, lumbering creatures who lived just outside Fraggle Rock, and they may have been responsible for a few of our nightmares when we were kids. 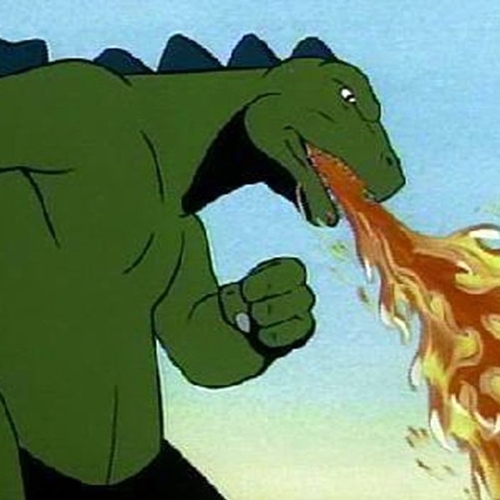 He had existed in Japanese films since the 1950s, but our first memory of the terrifying Godzilla was in an animated children’s show that first hit TV screens back in 1978.

If you remember, the cartoon also introduced us to Godzilla’s cowardly nephew Godzooky, who gave the show a comedic twist with his constant tomfoolery. 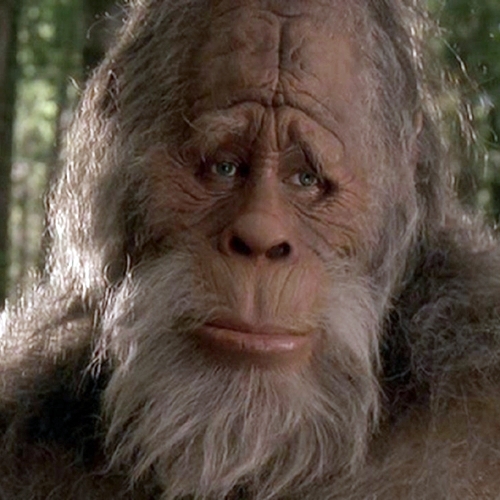 Baker’s work earned Harry and the Hendersons the Academy Award for Best Makeup. 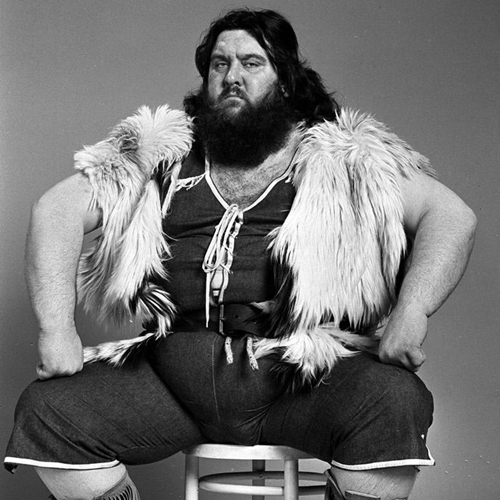 Some of you may have preferred his equally impressive rival Big Daddy, but Giant Haystacks was an absolute beast of a man at 6 foot 11 inches tall.

The late Giant Haystacks, whose real name was Martin Austin Ruane, also worked in both Canada and the US under the name Loch Ness Monster. 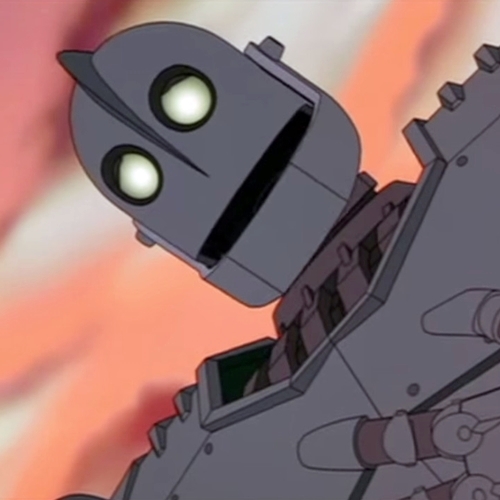 The Iron Giant was the main character in the animated 1999 film of the same name, which itself was based on the 1968 novel The Iron Man by Ted Hughes.

Set during the Cold War, The Iron Giant tells the story of a young boy called Hogarth and his attempts at preventing the US military from destroying his new mechanical best friend. 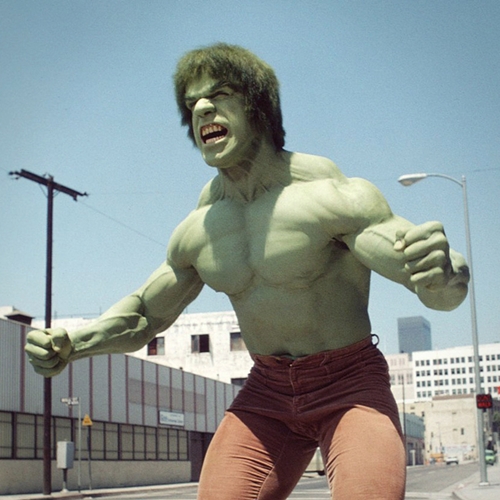 These days Bruce Banner transforms into a muscle-bound, green Avenger with the aid of (admittedly impressive) computer graphics, but he’s not half as scary as he was in his low budget 1970s TV series.

Somehow, the character’s transformation from Bill Bixby’s David Banner to Lou Ferrigno’s Hulk was far more terrifying than anything that the modern day Marvel cinematic universe has to offer. 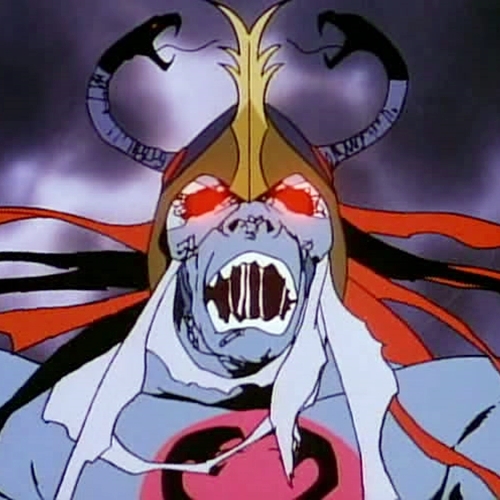 ThunderCats may have been a fun, adventurous cartoon, but Lion-O’s arch-nemesis Mumm-Ra was one of the scariest animated characters of our entire childhood.

Mumm-Ra’s weekly transformation from a feeble mummy to a hulking demon was a brilliantly animated and incredibly visceral slice of television. 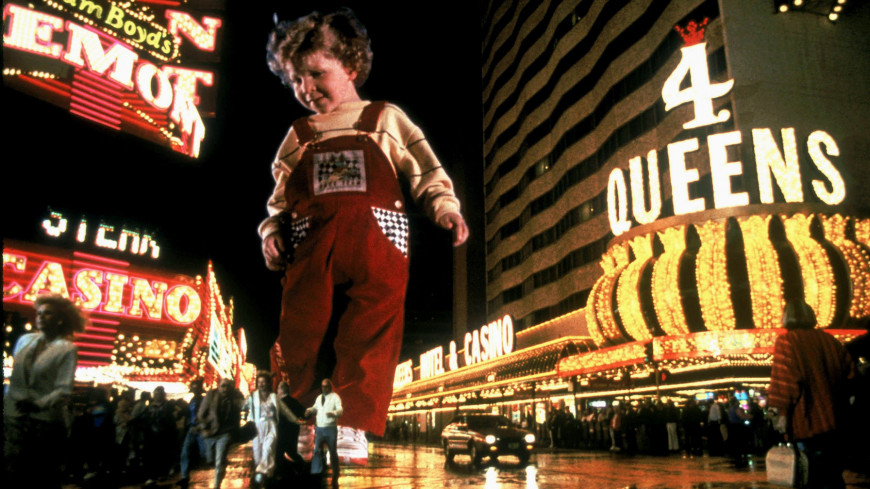 The film he starred in may not have been as entertaining or successful as its predecessor Honey, I Shrunk the Kids, but seeing baby Adam reach the size of King Kong was still a memorable movie moment.

In Honey, I Blew Up the Kid, Adam Szalinski is accidentally exposed to his father’s growth machine, kick-starting a gradual increase in height that ends with the 112-foot toddler causing havoc on the streets of Las Vegas. 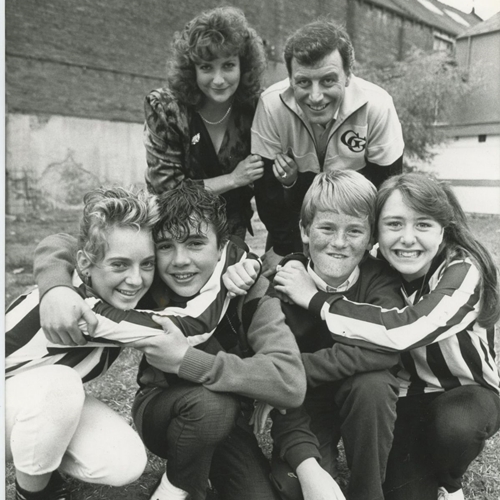 Instead, this comedy drama told the story of a boys’ football team and their manager Joswell Blair, who was better known by the nickname ‘Jossy.’