This Disney Quiz Gets Harder With Every Question 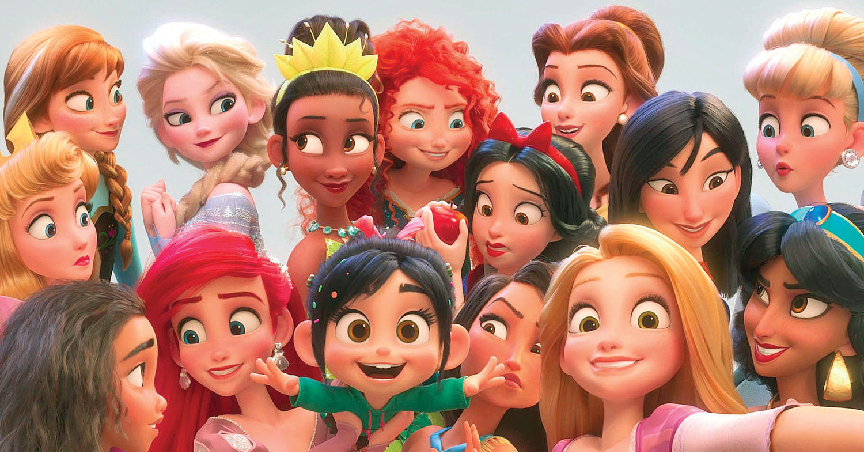 Can You Keep Up?

Disney is one of the biggest media companies in the world. It owns everything from Star Wars to National Geographic, from Marvel to Pixar, and owns the rights to hundreds of original characters beloved by generations to boot. The Disney corporation has built hugely successful theme parks and hotels, developed its own TV channels and streaming services, and even dominates on Broadway and the West End.

With all that power, influence and magic, it's hard to imagine that it all began with a few black and white cartoons of Oscar the Rabbit, and later the humble Mickey Mouse. While it used to be pretty simple to remember the full roster of Disney characters, it now requires some serious dedication to keep up, and even the most hardcore Disney fans can struggle to keep everything straight in their heads.

So the question is: how does your Disney knowledge stack up? Just knowing which princess is which won't be enough to pass this Disney quiz, which slowly ramps up in difficulty with every question. With that said, if you know all the words to Let It Go, find yourself belting out I'll Make a Man Out of You in the shower and you could identify every Disney Princess from their opening lines with your eyes closed, then you have a fairly decent chance of proving your Disney knowledge here.

Think you're ready? Then grab your animal sidekick, put on your signature outfit and warm up those vocal cords, as we see how your Disney expertise stacks up! Good luck!