Gary Sinise has long been a familiar face to audiences worldwide thanks to his roles in Forrest Gump, Apollo 13 and TV’s CSI: NY – but did you know he’s also a musician and humanitarian?

Sinise is the founder and bass player of The Lt. Dan Band, a rock music ensemble named after the actor’s character from Forrest Gump. A mainstay at military bases in the US and abroad for almost two decades, the group have to date helped raise millions in support of military veterans – a group that Sinise has always cared deeply about. 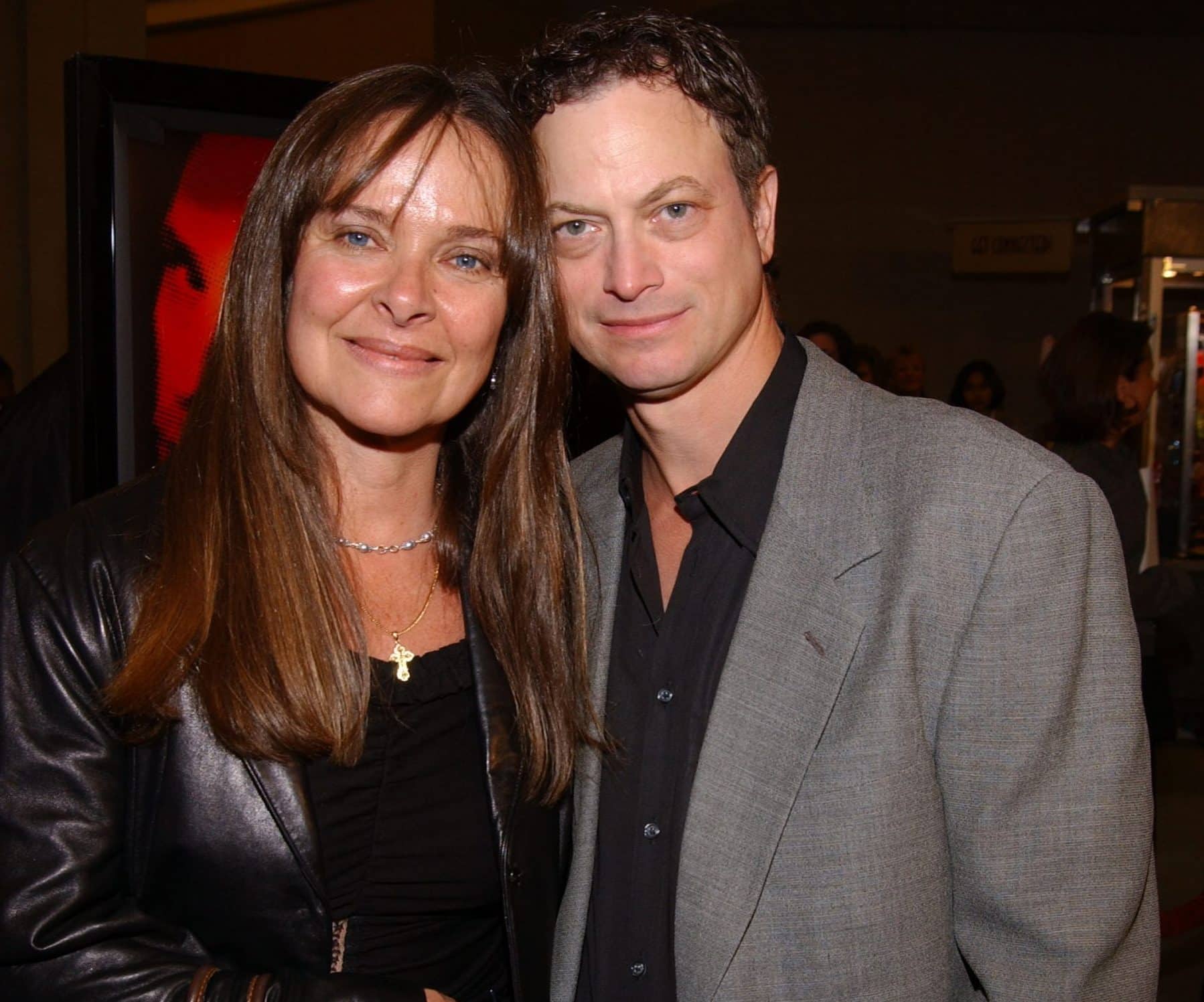 Born on March 17, 1955 in Blue Island, Illinois, Gary Alan Sinise made a big impact in the Chicago theatre scene when he co-founded the Steppenwolf Theatre Company in 1974.

Along with such renowned actors as John Malkovich and Ethan Hawke, Sinise also met his wife Moira Harris through Steppenwolf, while she was performing in a production of Cat on a Hot Tin Roof. They wed in 1981, have three children, and are still together today.

It was during his tenure at Steppenwolf that Sinise first began interacting with support groups for Vietnam veterans. 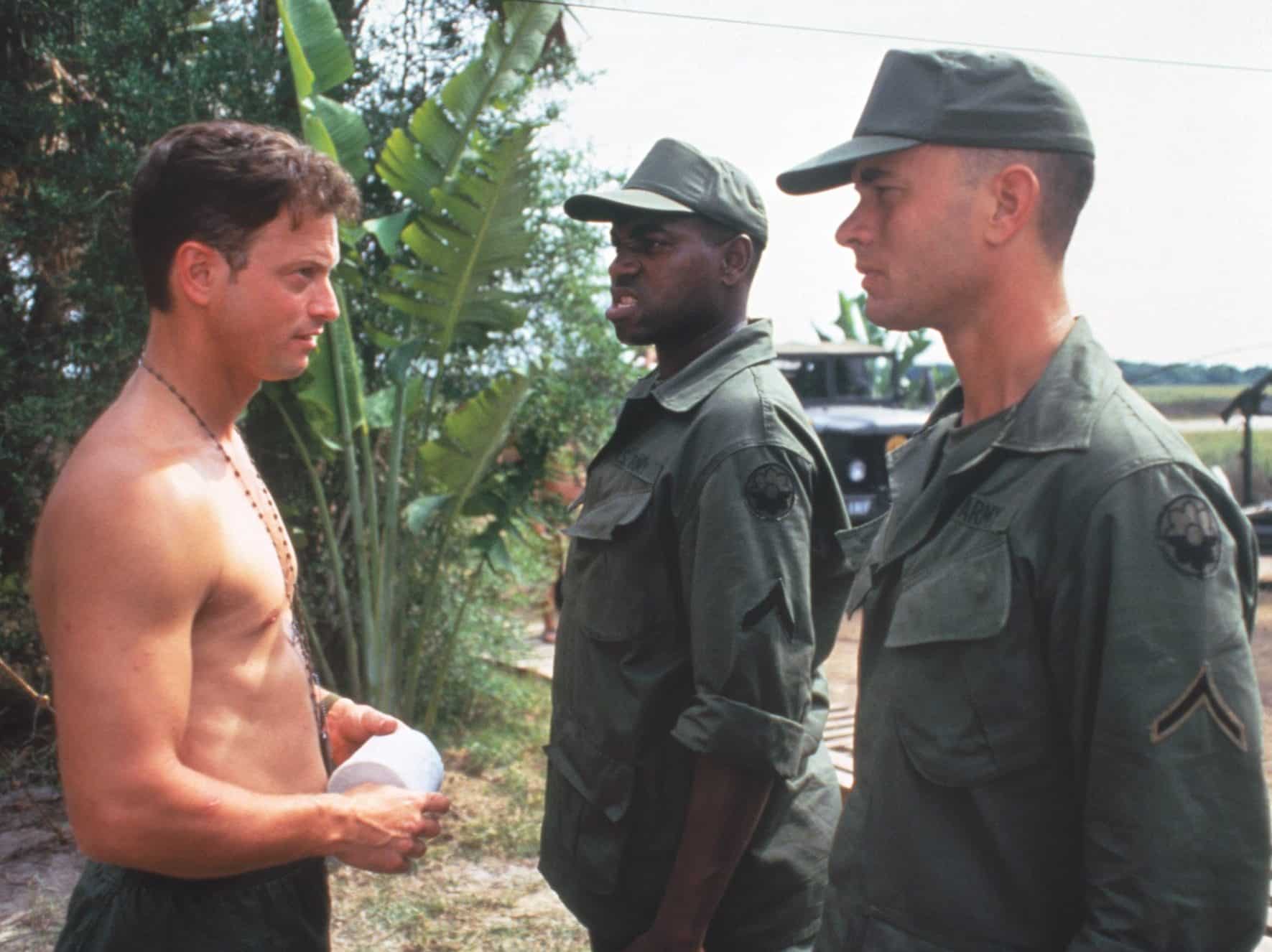 In addition, several members of Sinise’s wife’s family served in Vietnam, and learning about their experiences both during and after the conflict left a huge impression on him.

After he made his big screen acting debut in 1992 World War II drama A Midnight Clear, and after he starred in and directed an acclaimed adaptation of Of Mice and Men co-starring theatre pal John Malkovich, Sinise was firmly established as a star of the screen through Robert Zemeckis’ multi-Oscar-winning blockbuster Forrest Gump. 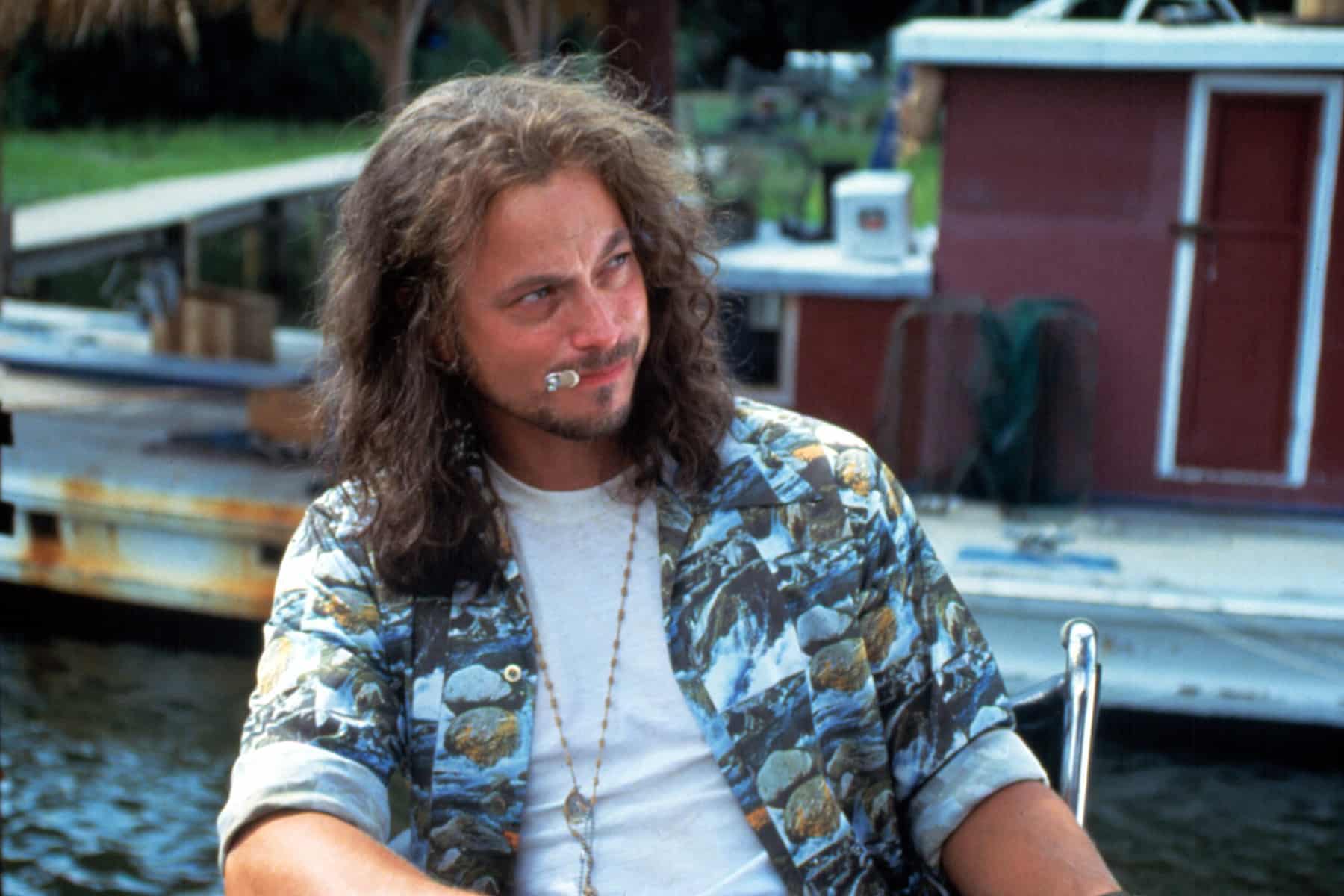 Appearing alongside regular collaborator Tom Hanks (with whom he would reunite on Apollo 13 and The Green Mile), Sinise co-stars in Forrest Gump as Lt Dan Taylor, a soldier in the Vietnam war who suffers injuries which leave him disabled.

The actor brought a lot of himself into the role, even going so far as to borrow the actual dog tags and rosary of his brother-in-law, who had actually served in Vietnam.

The role made Sinise reflect at length on the plight of Vietnam veterans: “Back in the 80s I saw first-hand the struggles our Vietnam veterans, some on my wife’s side of our family, were going through when returning from war to a nation that was divided and it stuck with me.” 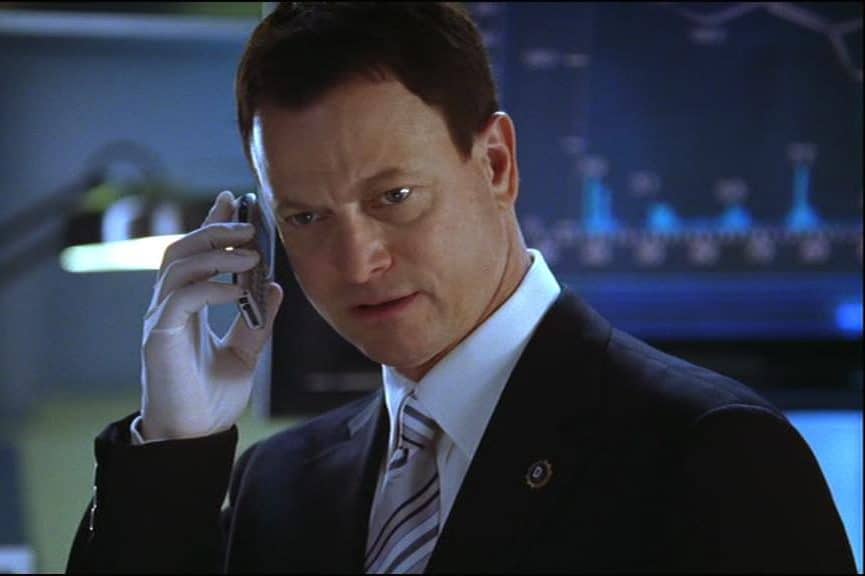 Forrest Gump earned Sinise an Oscar nomination and made him a hot property in Hollywood. His other film credits would include Ransom, Snake Eyes and Mission to Mars, before he in 2004 side-stepped into television with CSI: NY, the third series in the police drama franchise.

As well as marking the start of Sinise’s nine-year run on CSI: NY – in which Sinise played Mac Taylor, named after his son McCanna and Forrest Gump’s Lt Taylor – 2004 also marked the start of another major venture in Sinise’s life: The Lt. Dan Band.

Having harboured musical aspirations in his youth, the actor hit upon the idea of forming a band specifically to perform for the troops at USO shows and raise money for veterans’ charities. 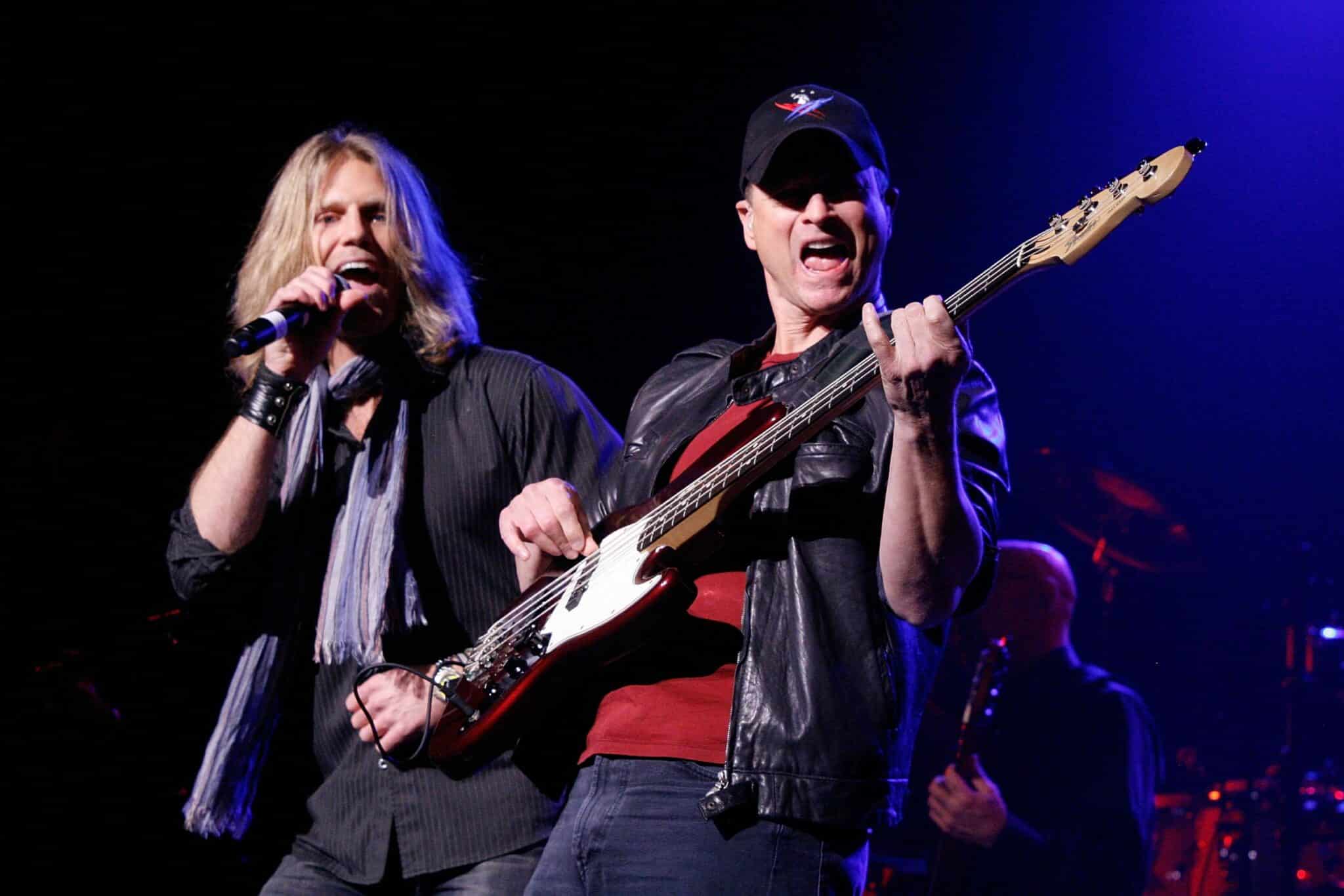 The band, which performs cover versions, was named in honour of Sinise’s Forrest Gump role as the actor found it was a character that resonated deeply with military audiences.

Sinise has wound up touring the world with the Lt. Dan Band, reportedly performing around 30 to 40 concerts at year, the bulk of these at military bases.

During this time, Sinise has launched numerous charitable initiatives, including Operation Iraqi Children (which sent school supplies to Iraq during the US occupation) and most significantly The Gary Sinise Foundation, which provides support to veterans. Since its creation in 2011, Sinise’s foundation has raised a reported $282 million. 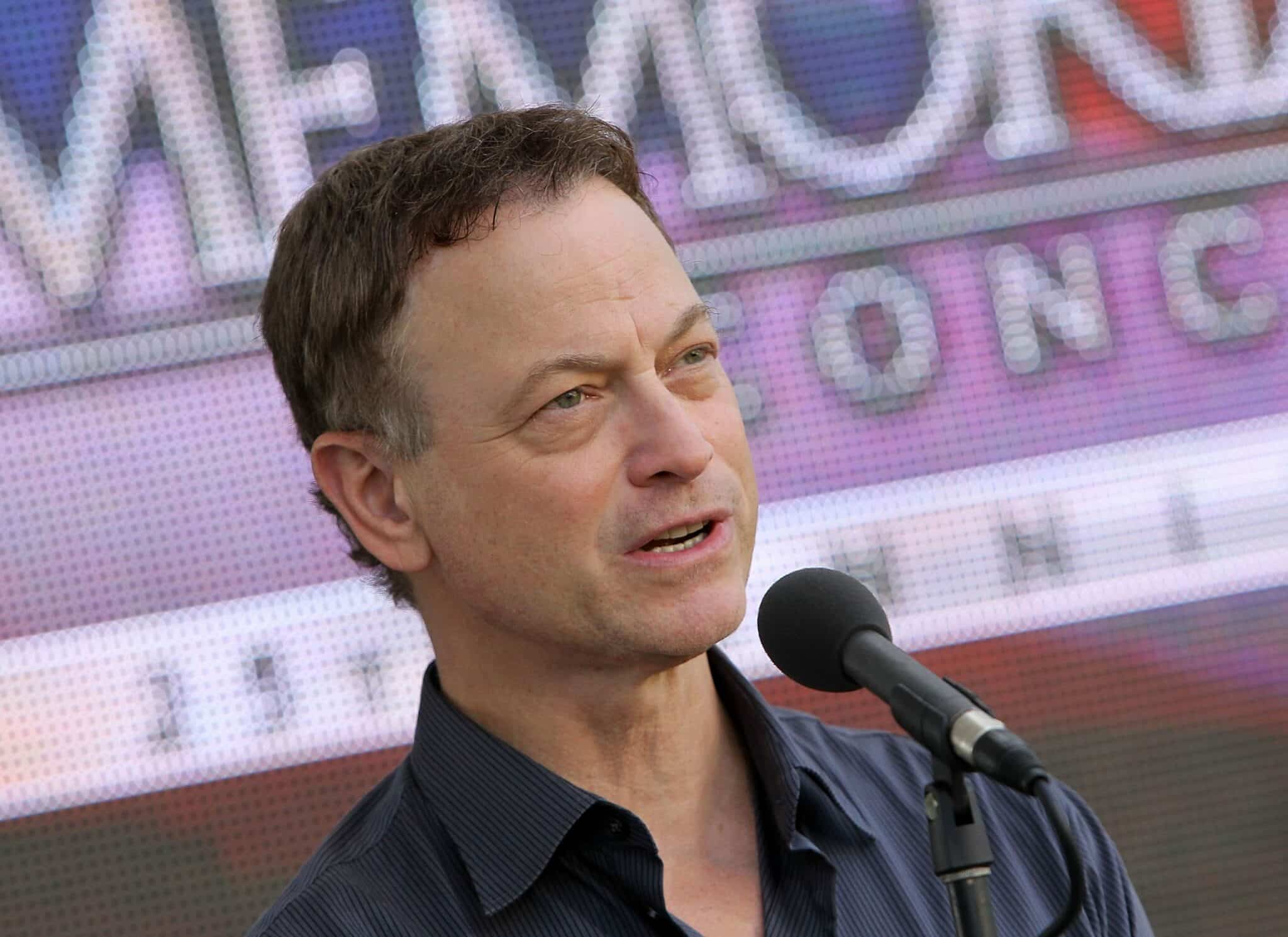 Explaining his motivation behind this work, Sinise told People in 2019 that he felt “broken” after 9/11, and “found that service is the best way to heal.”

Sinise has certainly been of service: The Gary Sinise Foundation reportedly raises around $30 million a year, 90% of which goes directly into their service to help veterans, in particular those left severely injured or disabled in the line of duty. 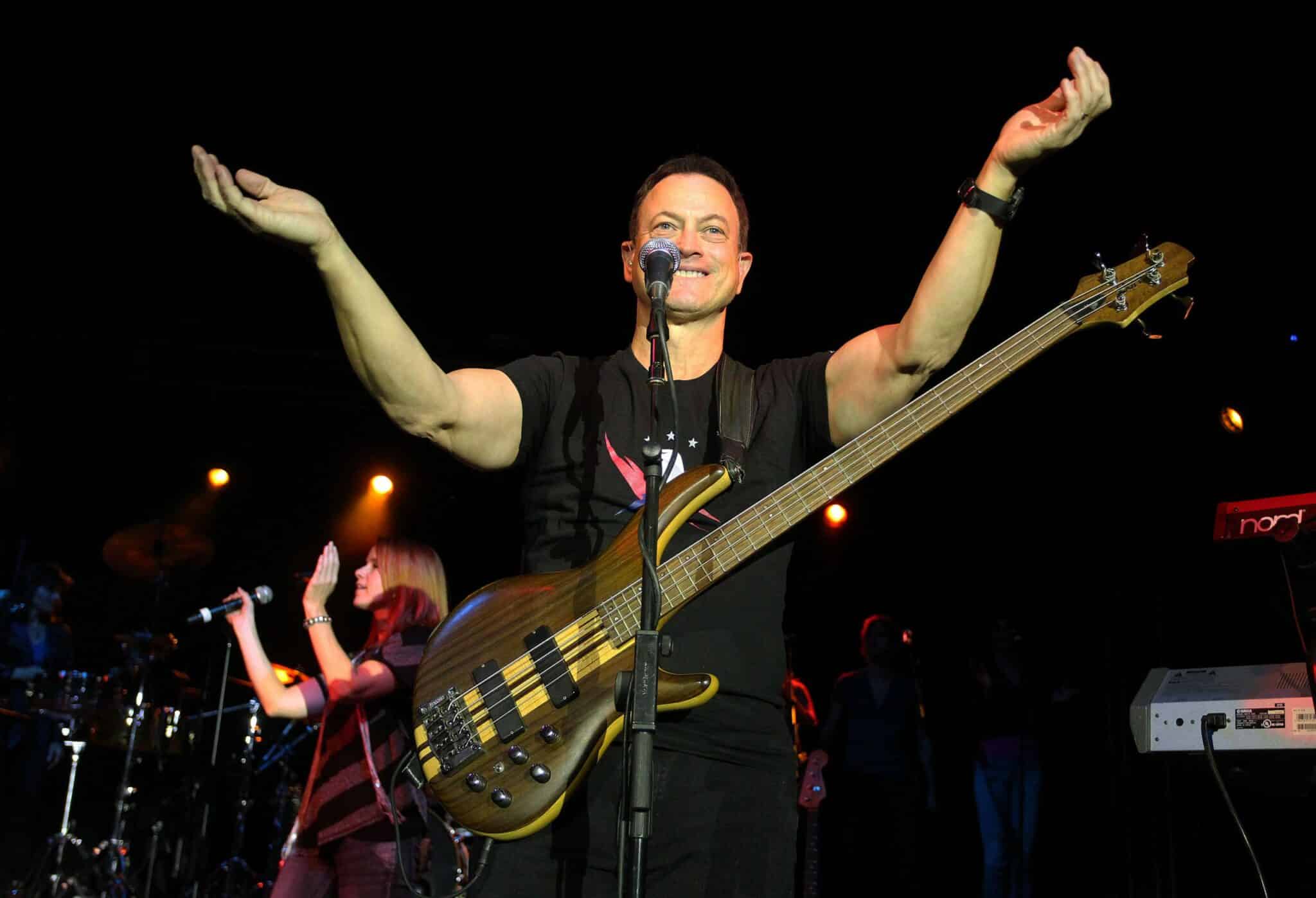 For his services, Sinise has received a wide range of honours including a Presidential Citizens Medal from George W Bush, honorary titles from the US Navy, Marine Corps and the New York City Fire Department and the Congressional Medal of Honor Society Patriot Award.

Sinise told Forbes in 2021: “It’s critically important to me that our military service members, first responders, and their families all know how deeply we are here for them, we are not going to forget them, and we will always do more to protect and support them.” 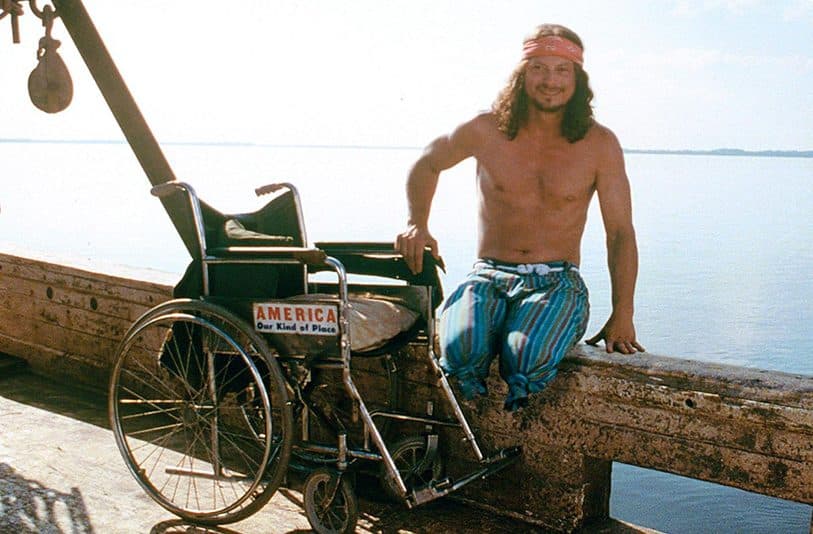 Of the character of Lt Dan, Sinise wrote in his memoir Proud American, “He’s more than a character in a movie.

“For these veterans, he has become a symbol of awareness for our country’s collective awareness of all our injured veterans, especially the Vietnam veteran.”