Galyn Görg, Actress In The Fresh Prince Of Bel-Air And RoboCop 2, Has Died

American actress Galyn Görg has sadly passed away, just one day before she would have turned 56. 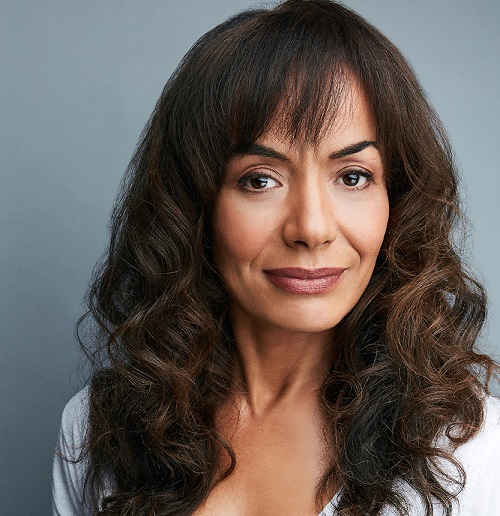 The announcement was made by Görg’s family, who said they were “unaware just how sick she was” until she was already close to the end.

The LA-born actress and dancer had been recently diagnosed with lung cancer, which was also found to have spread throughout her body. 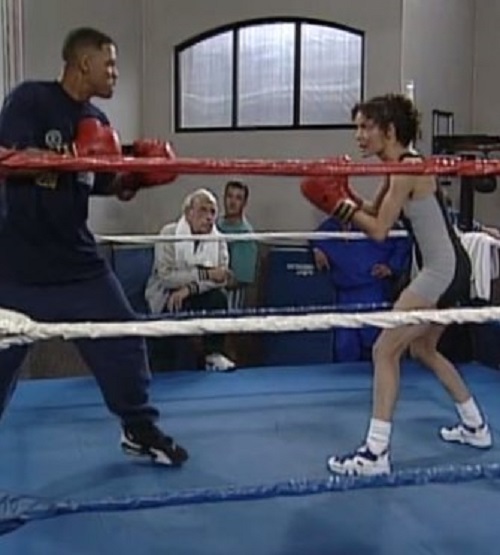 While she was never a big name star, Görg enjoyed a long career clocking up appearances in some notable TV shows and films, while also appearing as a dancer on stage and in music videos.

Perhaps her most memorable acting role came when she starred opposite Will Smith as the boxer Helena in a 1996 episode of The Fresh Prince of Bel-Air. 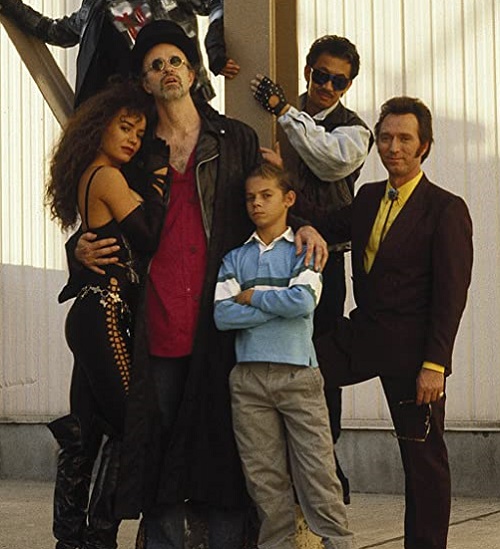 Görg’s most prominent film role was in 1990’s RoboCop 2, in which she portrayed gangster’s moll Angie. 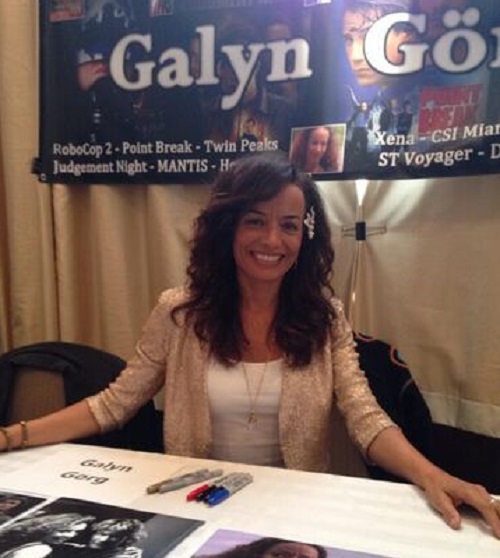 Görg also had one of the lead roles in 90s superhero show M.A.N.T.I.S., from Xena creator and Spider-Man director Sam Raimi. She appeared in all 22 episodes of the short-lived series.

Görg’s family have set up a GoFundMe page to help raise the money needed to cover funeral expenses.