Many of our favourite 80s cartoons were defined by their having a catchy singalong theme tune, and the song that introduced the French-Japanese anime series Ulysses 31 was right up there with the likes of ThunderCats, The Mysterious Cities of Gold, and Dogtanian and the Three Muskehounds.

Following Ulysses and his companions as they traversed the galaxy in an attempt to revive their frozen crew-mates and return to Earth, Ulysses 31 thrilled us from start to finish with its pulpy blend of sci-fi and classic myth. Below are 8 galaxy-hopping facts about one of our very favourite 1980s cartoons.

8. It was based on classic Greek mythology 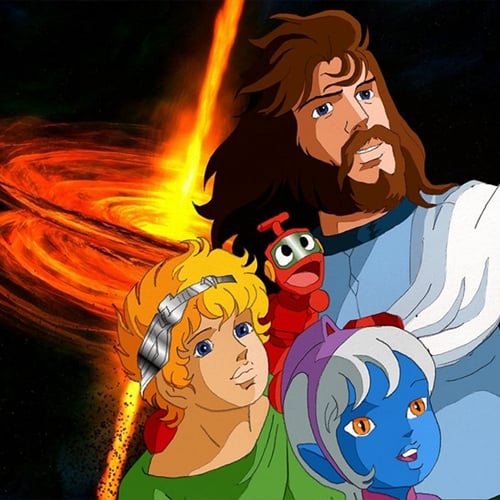 Ulysses 31 brought a futuristic take to the Greek mythology of Odysseus (‘Ulysses’ in Latin), pitting our hero against a number of ancient gods who were all given a sci-fi twist.

In the show, Ulysses kills a giant Cyclops in order to save a group of children, one of whom is his own son. This angers the gods of Olympus and sends the main characters on a quest to find the Kingdom of Hades, after which their crew will be freed and they will be able to return to Earth. 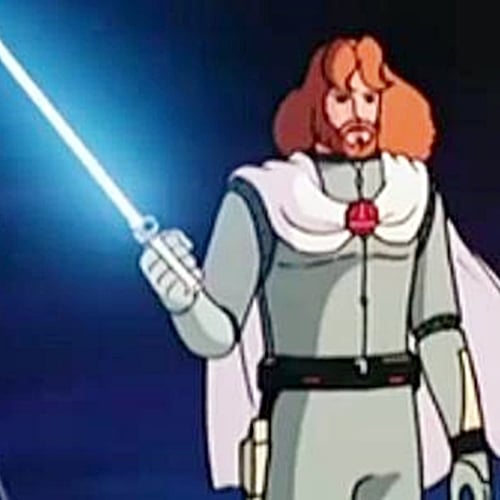 There’s no denying that there are similarities between Ulysses 31 and George Lucas’ Star Wars franchise, the second film of which (The Empire Strikes Back) was released only a year before Ulysses 31 originally hit TV screens.

Perhaps the most obvious of the similarities is Ulysses’ laser pistol, which hides a blade that is very similar to the lightsabers wielded by the likes of Luke Skywalker, Darth Vader and Obi-Wan Kenobi. The show also took elements from other classic science fiction films, including 2001: A Space Odyssey.

6. An abandoned pilot episode for the show can be watched online

The original pilot episode of the show was only ever recorded in Japanese and has never been shown on TV or released on home video formats.

However, the episode, which features a different soundtrack and vastly different character and ship designs, is currently available to view online.

5. The show’s creators were sued by Lucasfilm 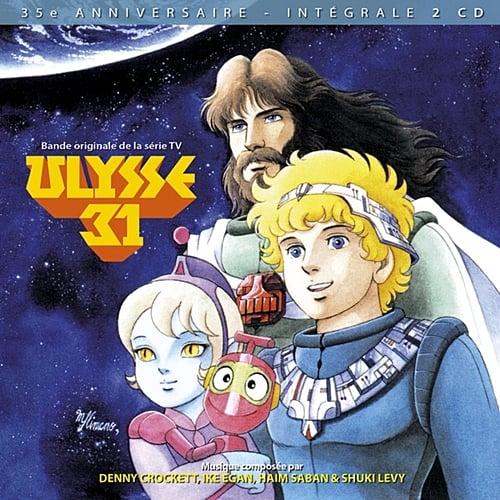 We’ve already mentioned the similarities between the show and a certain galaxy far far away, but Ulysses 31’s creators went way too far down the Star Wars route when composing the show’s soundtrack.

In fact, the show’s creators had to pay damages to George Lucas’ Lucasfilm Ltd after it was discovered that the Ulysses 31 track Battle Theme / Ulysse Terrasse le Cyclope contained a section that was almost identical to composer John Williams’ work from The Empire Strikes Back.

4. The show’s theme tune was completely different in Japan 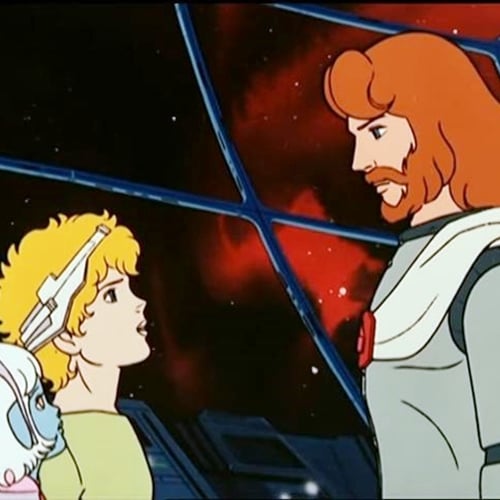 We can’t imagine Ulysses 31 without the classic theme tune that is still ingrained into our memories three decades later, so we were shocked to learn that the show’s Japanese theme tune was completely different.

Despite the Japanese version of the theme still having a rocky feel and being undeniably catchy, we can’t imagine watching an episode of the show without first singing “Ulyss-ee-ee-es, no one else can do the things you do.”

3. There were only ever 26 episodes 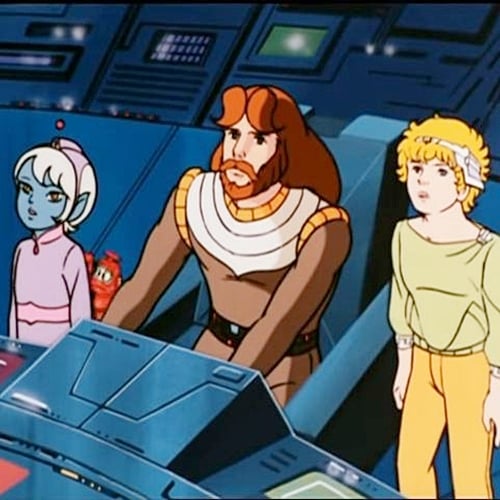 Unlike some of our favourite 1980s cartoons that ended suddenly without tying up loose ends, Ulysses’ 13-hour adventure had a happy ending that [spoiler alert] saw Ulysses and his crew eventually find the Kingdom of Hades and return to Earth.

2. A fan of the show has restored and uploaded the entire series for free

Every Ulysses 31 episode was released on DVD in 2004 as Ulysses 31: Complete Collection, but obtaining a copy 16 years later will likely mean purchasing one second hand. A better solution should you plan to revisit the show is to check out The Ulysses 31 Restoration Project, a fan-made venture that brings a shiny new sheen to the four-decades-old animation.

All 26 completed episodes are currently available for free on YouTube, with the first already having been viewed well over a quarter of a million times. TheAdamAdamant, the user behind the restoration, writes that ‘although I have spent hours restoring this classic 80s cartoon please note that I own nothing and will be happy to remove content if asked.’

1. Phillip Schofield sang along to its theme tune whilst hosting the CBBC Broom Cupboard

Some of you 80s kids may remember Phillip Schofield singing along to The Mysterious Cities of Gold’s theme tune while he was host of the CBBC Broom Cupboard, but how many of you can recall him doing the same with Ulysses 31?

Yes, it’s absolutely true, and as you can see by viewing the footage above, Schofield and his companion Gordon the Gopher did a rather splendid miming job.