The 2003 Sequel You Never Saw, And 9 Others Things You Didn’t Know About Timecop

You can always count on Jean-Claude Van Damme to give you an over-the-top, muscle-bound, daft, fun action film, and his 1994 offering Timecop is, in our opinion at least, an underrated sci-fi classic.

In the film, Van Damme plays Max Walker, a police officer from the year 1994, and also a Federal agent in the far-flung future of 2004, a time in which people are able to time travel (but only back 10 years, for some reason).

So please allow us to take you on a trip back in time, as we present the following 10 futuristic facts about the brilliant Timecop.

10. The film was based on a comic book 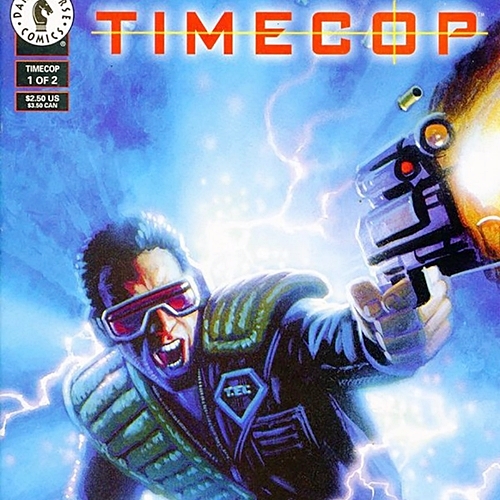 Timecop is based on a comic book story called Time Cop: A Man Out of Time, that was originally published by Dark Horse Comics in 1992.

The comic was conceived and written by Mike Richardson and Mark Verheiden, the same pair who went on to write the script for the film. 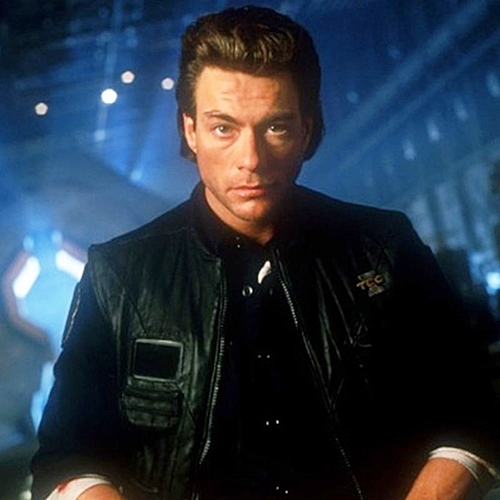 As well as filling in for him during some of the films more dangerous stunts, Jean-Claude Van Damme’s stunt double also had a more significant role.

The stunt double also played Van Damme’s younger self in the brilliant fight scenes towards the end of the film.

8. There are a number of obvious continuity errors in the film 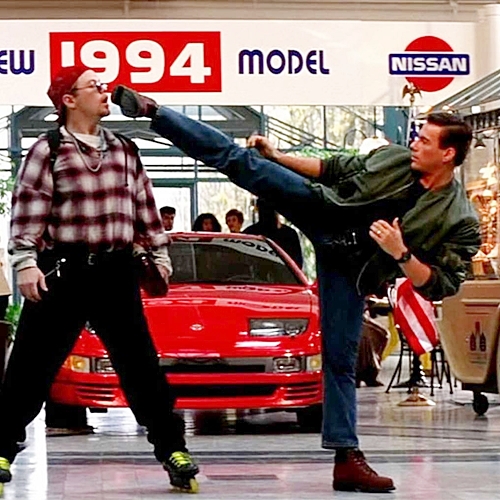 We’re well aware that all films contain some continuity errors, but it does appear that Timecop has more than most.

An example would be the fight in the house towards the end of the film, where future Walker’s hair changes from wet to dry a number of times during the scene. 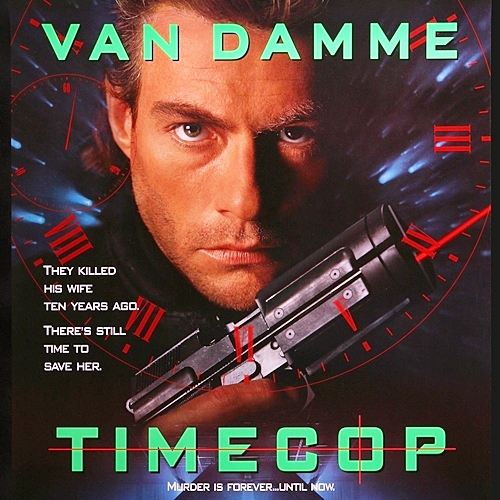 Timecop is still Jean-Claude Van Damme’s most financially successful film in which he was the lead actor.

It was also only the second Van Damme film to make over $100 million worldwide, with the first being Universal Soldier.

6. There are some serious time travelling plot holes 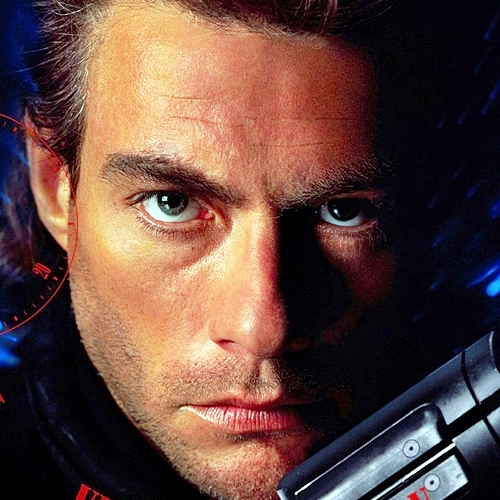 Whilst we personally tend to leave our brain at the door when watching films like Timecop, there are many people who take the subject of time travel very seriously, and have pored over the many plot holes they believe Timecop contains.

From an agency that deals in time travel but is actually rather useless, to queries as to why the cops only ever travel back to 1994, there are a number of articles about the film online if you would like to find out more!

5. A TV show spin-off aired three years after the film 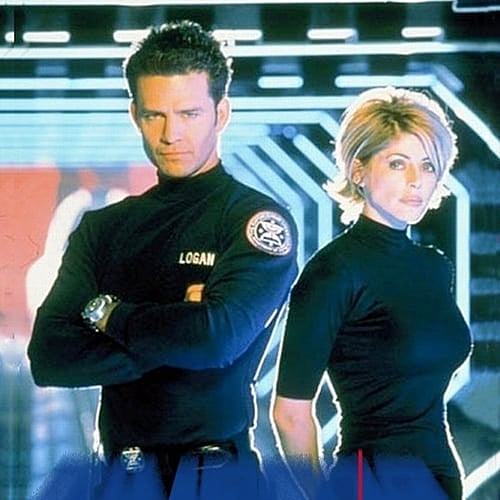 A Timecop TV show aired in 1997, but it proved to be unsuccessful, with only nine of the 13 created episodes ever actually being shown.

The TV show starred T.W. King as Jack Logan and Cristi Conaway as Claire Hemmings, and you can trust us when we tell you that it was unfortunately rather terrible.

4. There were tie-in novels, comic books and even a video game 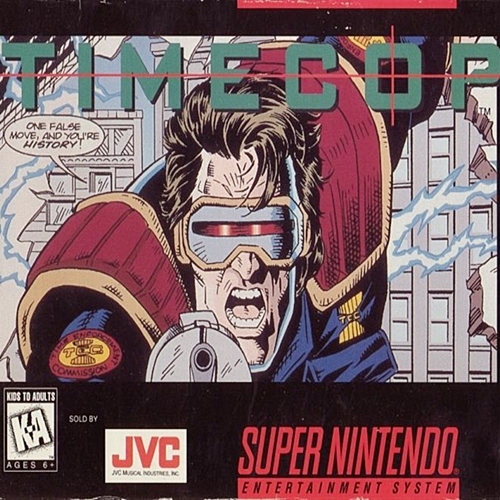 Despite already having been based on a comic book, the Timecop film was also adapted into its own comic book series around the time of the film’s release.

There were also a series of novels written by Dan Parkinson, as well as a video game for the Super Nintendo. 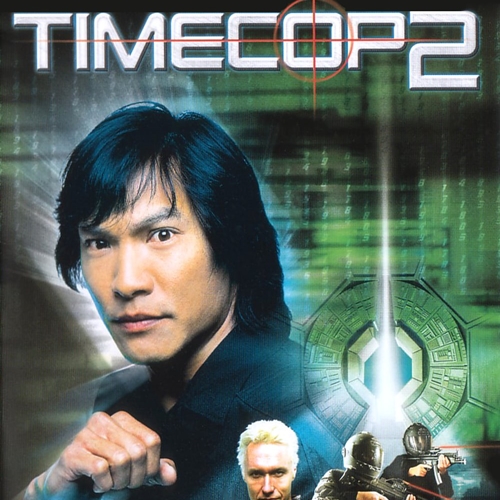 We suspect that most of you have watched (or have at least heard of) Timecop, and some of you may have even watched the short-lived TV show spin-off, but how many of you knew there was a sequel?

Timecop 2: The Berlin Decision was released straight to DVD in 2003, but sadly Jean-Claude Van Damme was nowhere to be seen.

2. Its director strongly disagreed with the sequel being green-lit 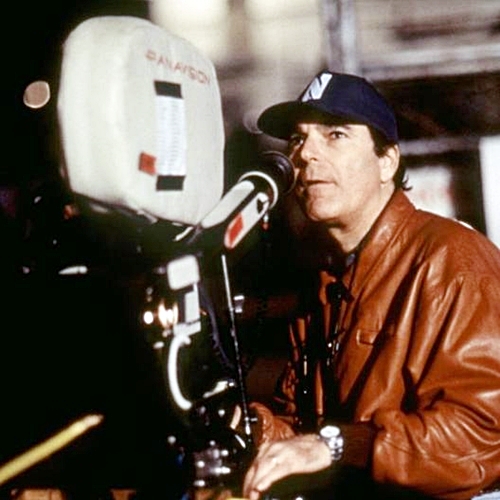 Jean-Claude Van Damme wasn’t the only person who stayed well clear of the sequel, because the director of the original film Peter Hyams also turned down the opportunity to direct it, and even spoke out publicly about his decision.

“There was never any question that we would just do Timecop 2,” Hyams has been quoted as saying. “I would never have agreed to that. The last thing you want to do is repeat yourself. That would be awful.”

1. Hyams and Van Damme reunited only a year later 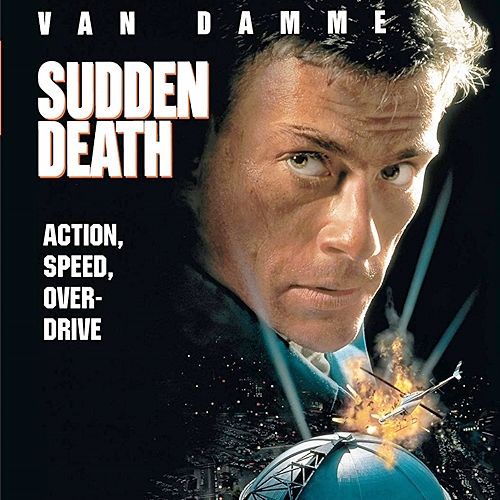 Unlike Timecop, Sudden Death was a big box office failure, making just $20 million from a budget of $35 million.