10 Frustrating Problems That Only 80s Kids Had To Deal With

Whilst we will always remember the 1980s as being a happy time filled with joyous memories, we can occasionally be heard declaring that the youth of today simply “don’t know they’re born.”

From streaming services that let them watch whatever they want at a time that suits them, to health and safety rules that keep them wrapped in a ball of proverbial cotton wool, our children and grandchildren have absolutely no concept of the struggles we faced only a few decades ago.

From ‘family’ TV shows that gave us horrendous nightmares, to being forced to walk what felt like tens of miles to get to school, below are 10 extremely frustrating problems that only 80s kids had to deal with.

10. Our favourite tapes getting eaten 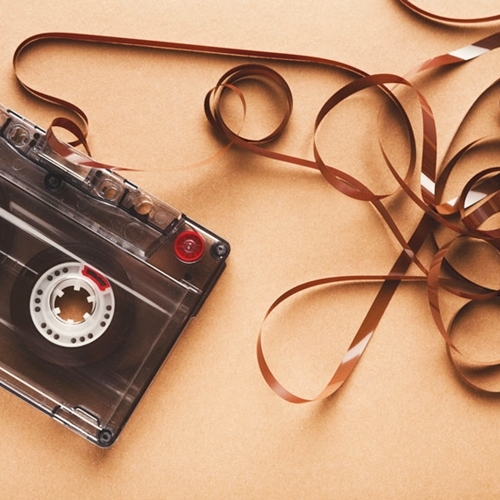 Services such as Spotify and YouTube mean that today’s young people have an entire universe of music at their fingertips, which they’re able to exploit in the privacy of their own bedroom at an hour that is comfortable and convenient.

Some of you may be old enough to have started a vinyl music collection, but ours was held on a plethora of dodgy tapes that often lasted for just a few listens before our cheap cassette player chewed them up. Unfortunately, our VHS player fared no better, ruining our favourite movies by eating up the very film that they were stored on.

9. Waiting for video games to load 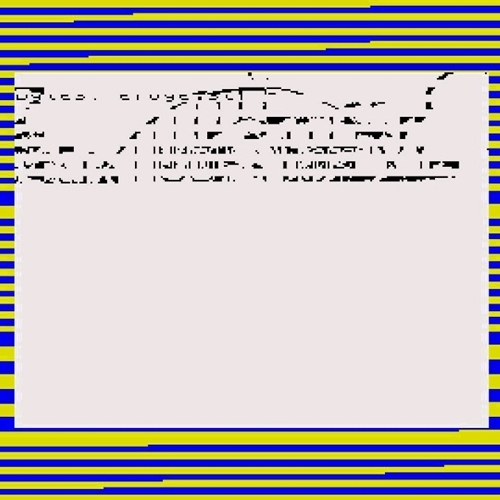 Sony’s upcoming PlayStation 5 console can apparently load games in just a few seconds, which is absolutely no comfort to those of us who had to wait what felt like hours to play the likes of Horace Goes Skiing and Daley Thompson’s Decathlon.

Sometimes our rubber-keyed ZX Spectrum did manage to load the game we were desperate to play, but there were many occasions when the hypnotic lines and electronic noises eventually resulted in a frustrating freeze, meaning we had no choice but to start the loading process again from scratch.

8. Being scared stiff by films and TV shows 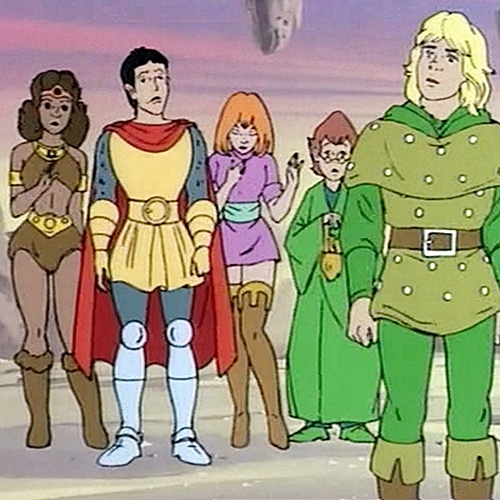 Modern day children’s TV programming is filled from start to finish with inoffensive shows that are absolutely always suitable to be viewed by young people of all ages.

Things were different during the 1980s, when shows like Terrahawks, Dungeons & Dragons and The Real Ghostbusters – which were supposedly suitable for youngsters – scared us so much that they kept us awake well into the night. 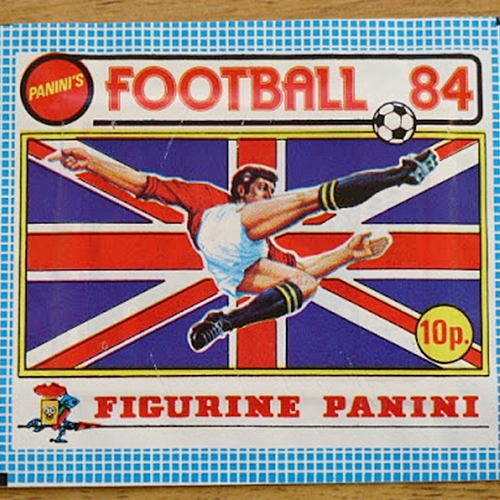 Collecting Panini stickers was always an utter joy, but whether you were trying to complete your collection of footballers or ThunderCats, it very quickly became incredibly frustrating when you were unable to obtain those final few stickers.

If your friend didn’t have the required ‘swapsie’ in their collection then your only option was to continue spending your hard earned pocket money to purchase more sticker packs, usually to no avail.

6. Waiting for children’s television to start 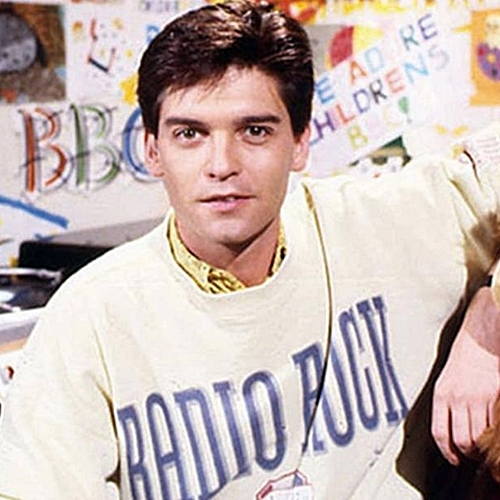 Thanks to streaming services and dedicated children’s TV channels, the young people of the modern age are able to watch their favourite programmes whenever they choose.

How we suffered during the 1980s, which saw a number of hours between the morning and afternoon schedule when there were no children’s TV programmes on our television sets whatsoever.

5. Being forced to walk miles to school 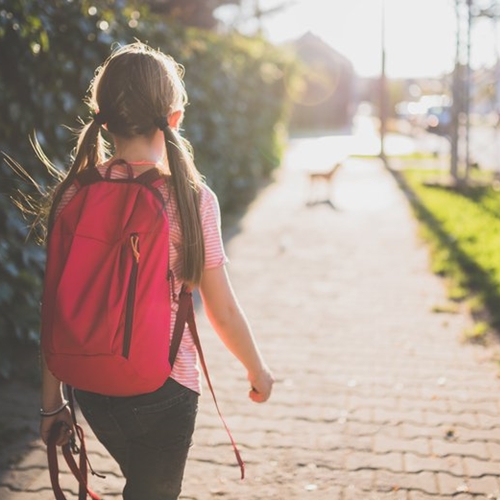 Wrapping our children in that aforementioned cotton wool means we’re required to accompany them on their daily school run so we can keep an eye on them at all times.

Things were very different just a few decades ago, when some of us were expected to walk miles to get to our place of learning without our parents taking so much as a single look outside to see if that torrential downpour had ended. 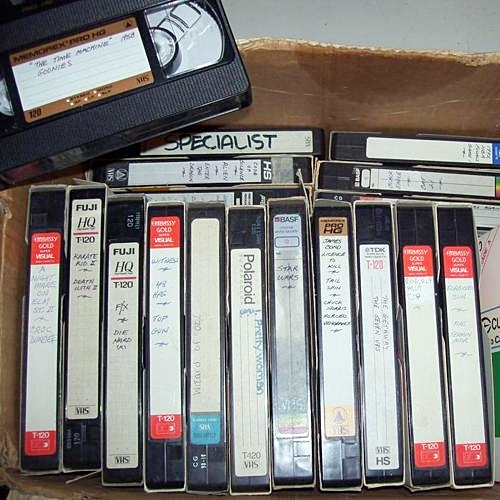 Our childhood film collection was often stored on a library of VHS tapes that we did our best to decorate in a way that would discourage parents or siblings from ever recording over our favourite cinematic masterpieces.

Unfortunately, whether it be due to parental disobedience or because we had forgotten to mark the VHS tape sufficiently, we can remember occasions when our recordings of Return of the Jedi and Superman III were wiped off the face of the planet.

3. Struggling to record songs from the radio 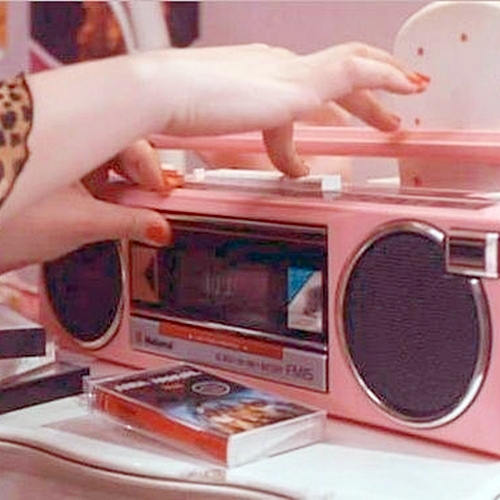 It must be nice to be able to listen to any music track on a device of your choosing, because an 80s kid had to compile a cassette of their favourite modern pop songs by painstakingly recording them from the weekly Top 40 chart rundown.

This process may sound easy enough, but it meant having to constantly time your recordings so they cut out the endless waffle of the radio DJ, who would talk unhelpfully over the beginning and end of every single song they played. 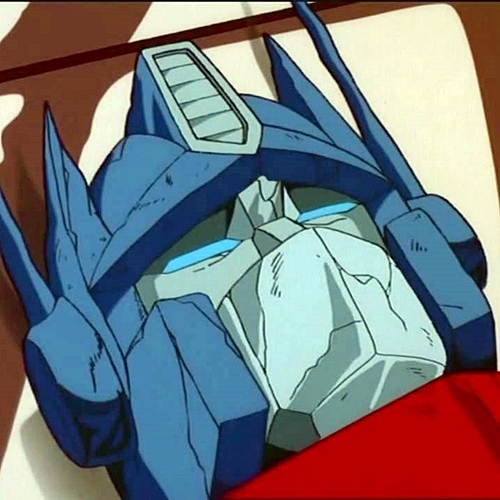 As well as scaring the pants off us on multiple occasions, a 1980s TV show would often provide further trauma by killing off one of our favourite leading characters in an unexpected or horrific way.

From Optimus Prime biting the dust in The Transformers: The Movie to Danny Kendall passing away during a memorable episode of Grange Hill, a 1980s childhood meant having to deal with the issue of mortality on a regular basis. 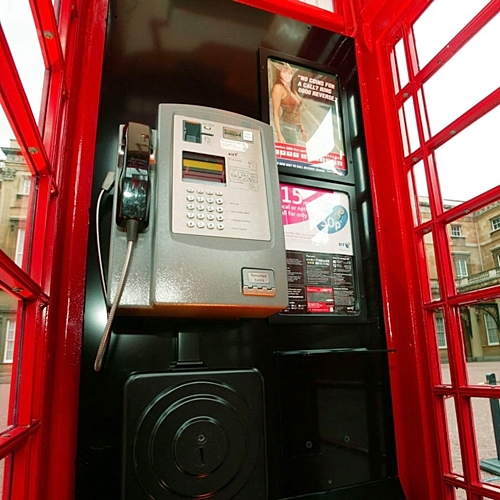 Being able to give our children their own mobile phones may have some drawbacks, but it does mean that we can contact the tykes whenever we want to know what on earth it is that they’re up to.

Not so long ago, contacting our mother and father meant keeping loose change that we’d have to use in an inconvenient and complicated payphone, but we were grateful that these phones also allowed us to ask for a return charge call that would put the cost of the conversation firmly at our parents’ doorstep.