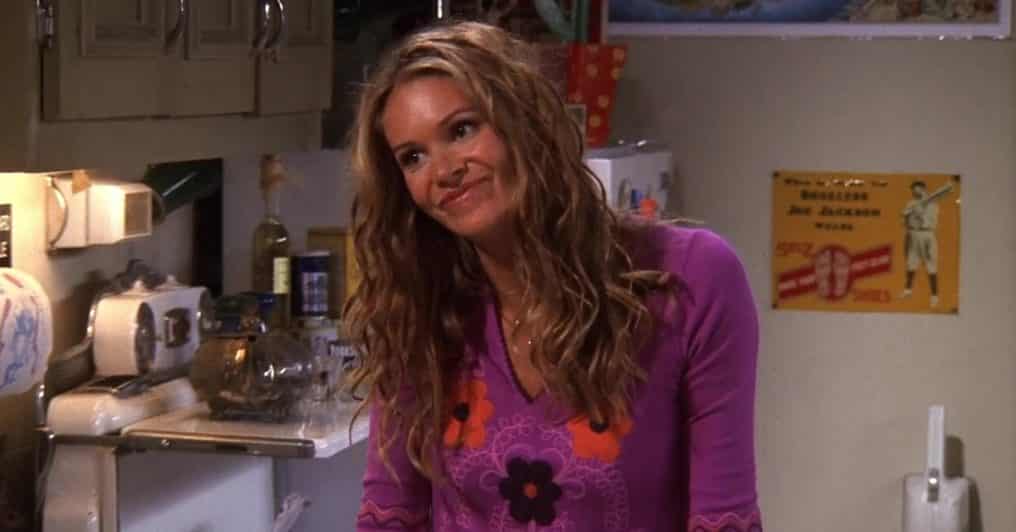 Friends was one of the most popular sitcoms of the 90s and 2000s. Millions of fans enjoyed tuning in to see what Rachel, Ross, Monica, Chandler, Phoebe and Joey were up to each week. Nor has the sitcom's popularity waned since the series finale aired on May 6th, 2004 (watched by over 52.5 million viewers that day). Ever since then, endless repeats have introduced Friends to fresh audiences each year, and it's still attracting millions of viewers each week on Netflix.

Chances are, then, that you may be among the great many of us who've binge-watched Friends from start to finish at least once, if not more times. As easy as it is to revisit the old favourite, there are of course plenty more fish in the sea, and plenty more great sitcoms out there to watch. But which one is right for you?

If you're looking for the next sitcom to binge after Friends, we can give you a nudge in the right direction. Test your knowledge of the great many supporting characters who've appeared on Friends over the course of its 236 episodes, and based on how knowledgeable you are, we'll tell you what show to go for next! Are you ready to find out? Then tackle our quiz below!