When it comes to unexpected film sequels, turns out Mama was right: you never know what you’re going to get. 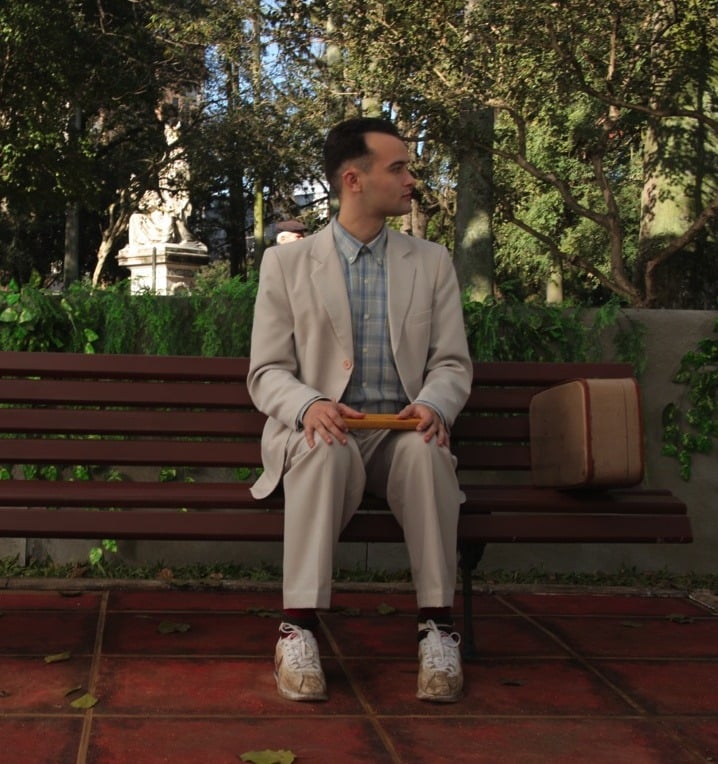 In 1994, the Tom Hanks movie Forrest Gump proved an unexpected blockbuster, with the epic comedy-drama going on to make $677 million worldwide.

Naturally, such success prompted producers to contemplate a sequel, but the resulting screenplay probably wasn’t what anyone was expecting. 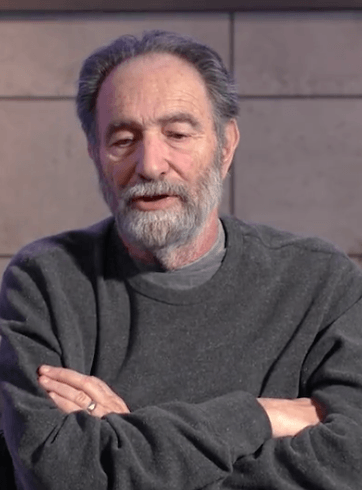 In an interview with Yahoo! Entertainment this week, Forrest Gump screenwriter, Eric Roth, revealed he actually finished a script for a Gump follow-up back in 2001.

Roth, who won the Academy Award for Best Adapted Screenplay for Gump, turned in a screenplay to Robert Zemeckis, who won the Best Director Oscar for the 1994 film. 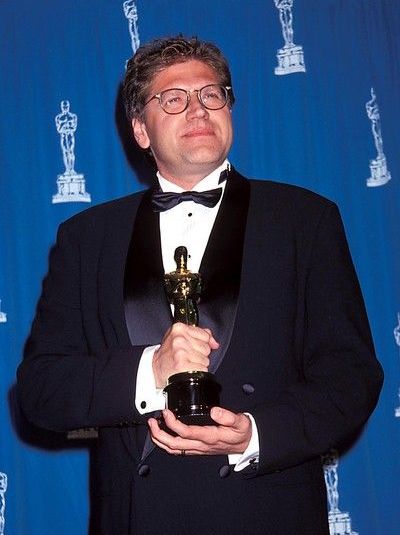 Roth based his second Gump script on Gump and Co., Winston Groom’s sequel novel to his own 1986 book Forrest Gump – but only very loosely. 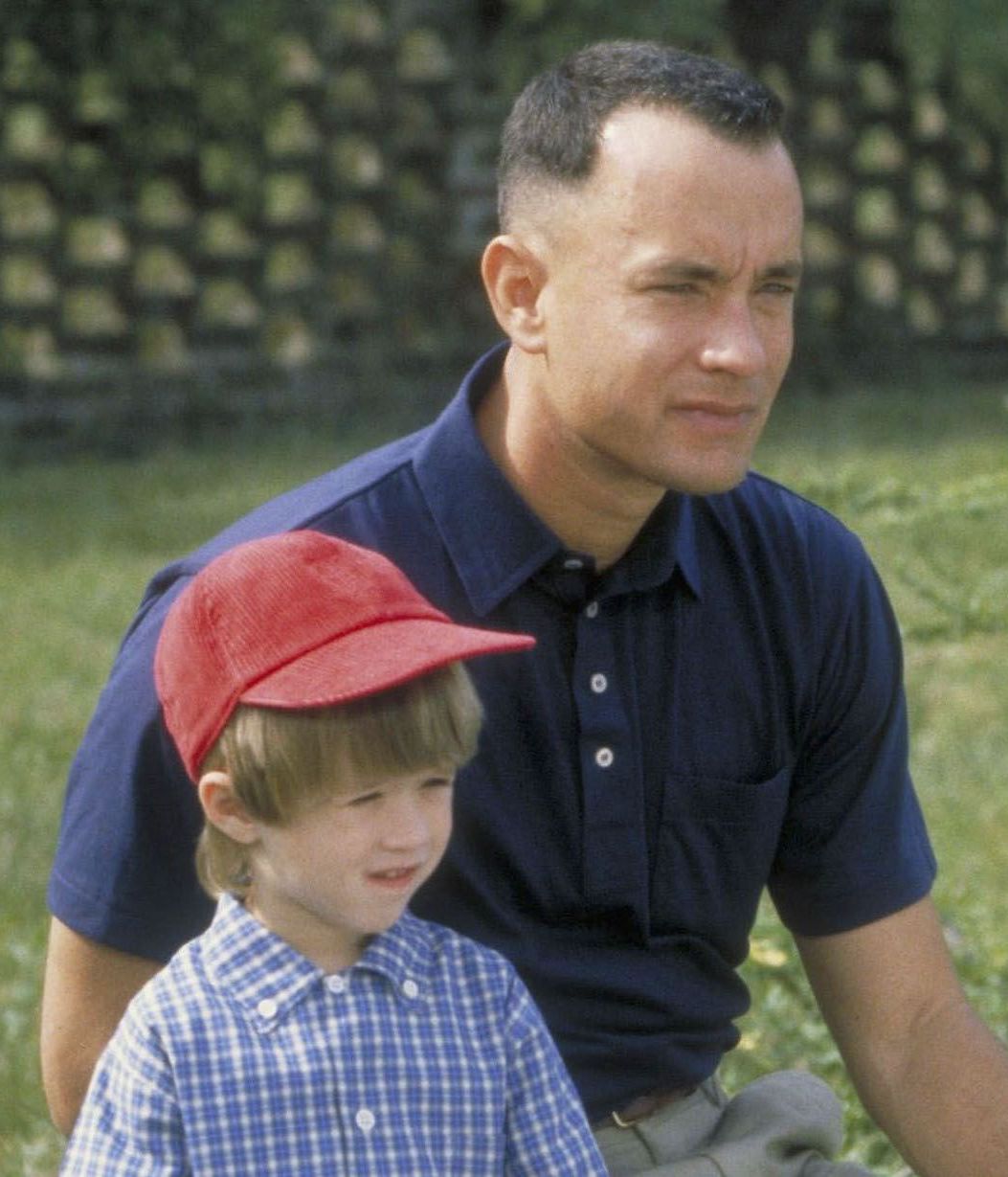 The film would have seen Forrest Jr struggle at school, where children refused to go to class with a child with AIDS.

“We had a funny sequence where they were [desegregation] busing in Florida at the same time, so people were angry about either the busing, or [their] kids having to go to school with the kid who had AIDS.” 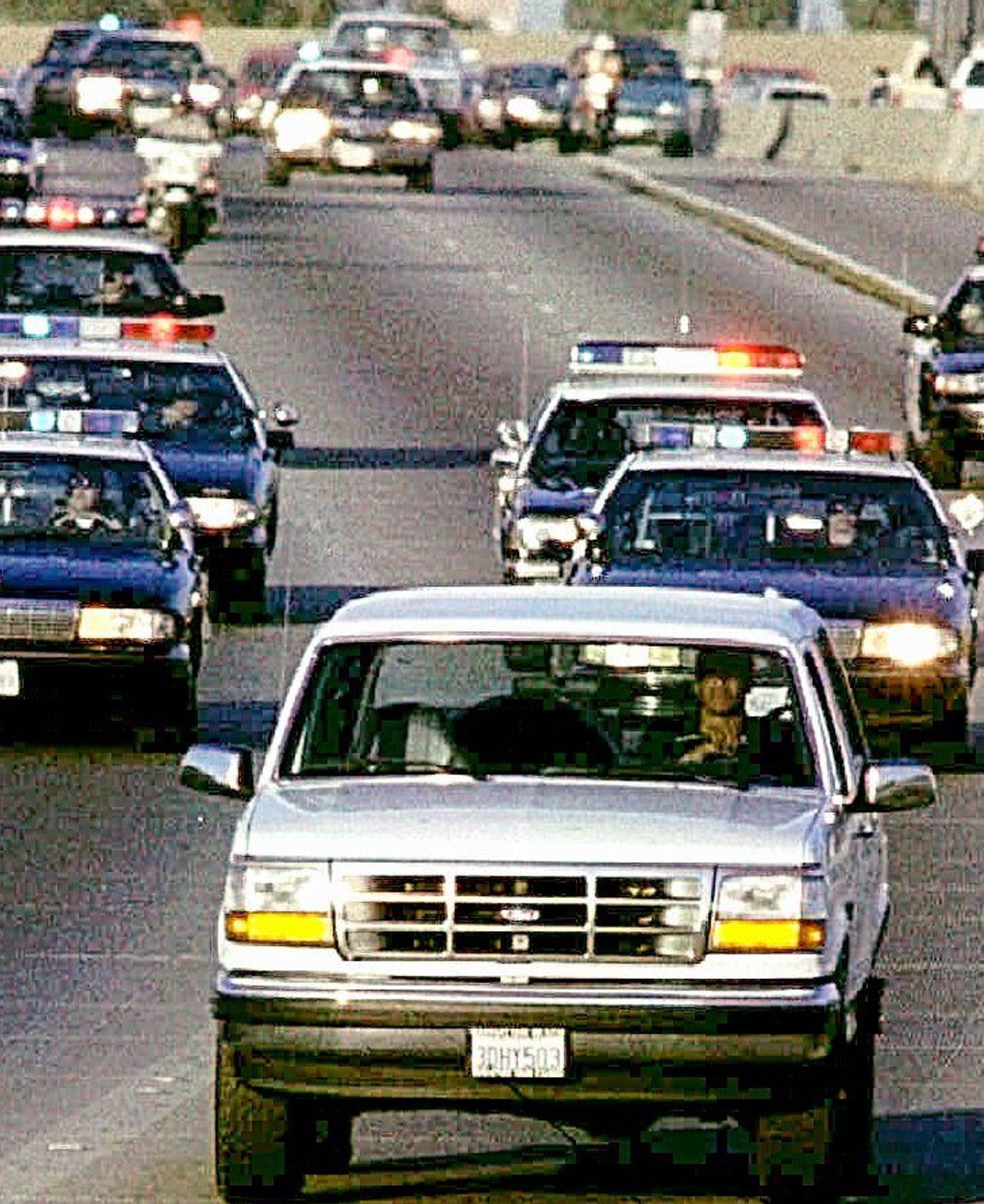 The Gump sequel would have mimicked the original film in putting the elder Forrest at the centre of some of the biggest events of the 90s.

“I had him in the back of OJ’s Bronco”, said Roth, referring to OJ Simpson’s 1994 police chase.

“I had him as a ballroom dancer who was really good…And then eventually, just as sort of a charity kind of thing, he danced with Princess Diana.” 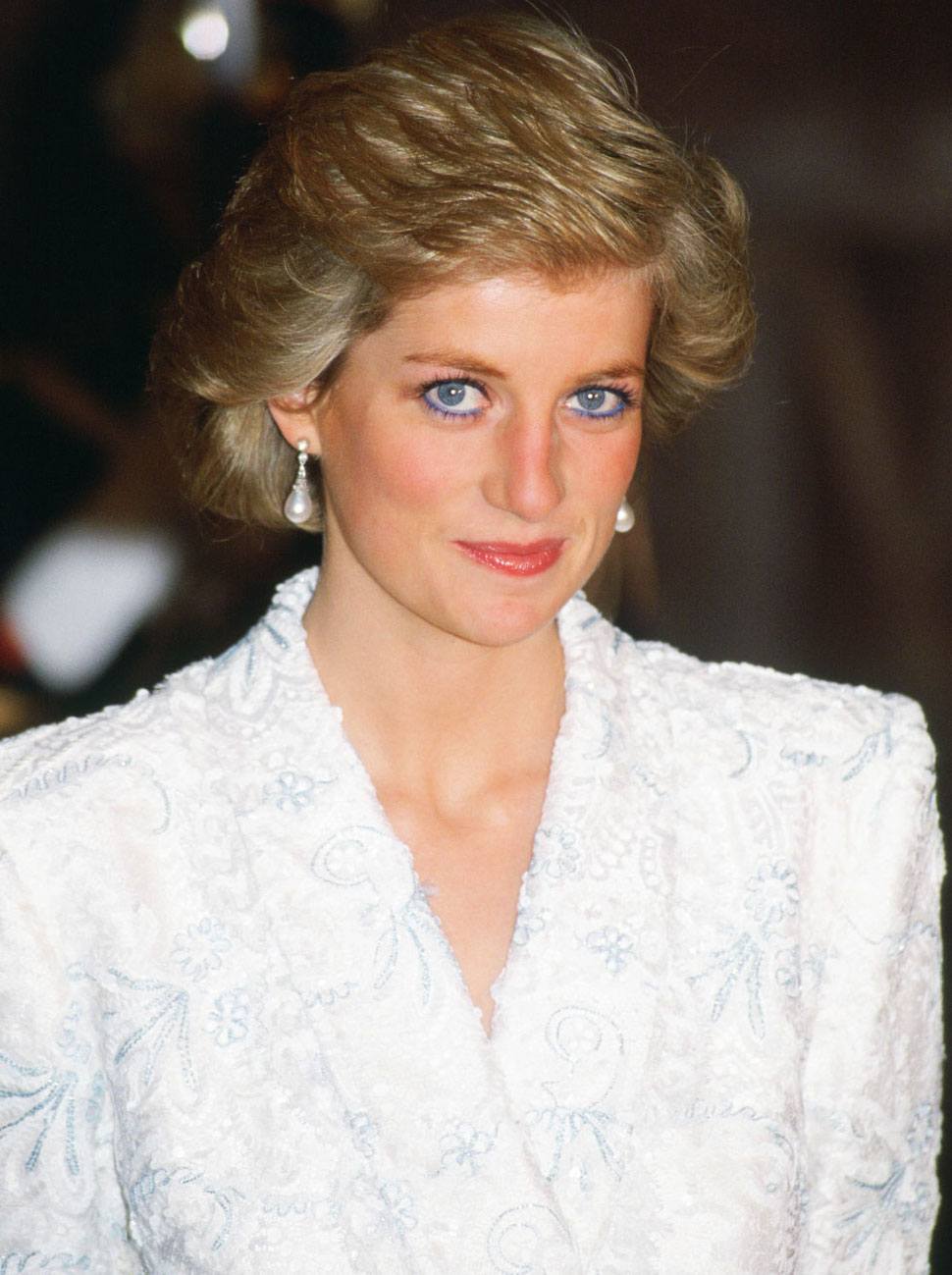 In addition, Forrest would have befriended a Native American woman who would go on to be killed in the 1995 Oklahoma City bombing.

If it all sounds incredibly ill-advised, then you’re not alone in thinking it – this was the exact reason why the film never got made. 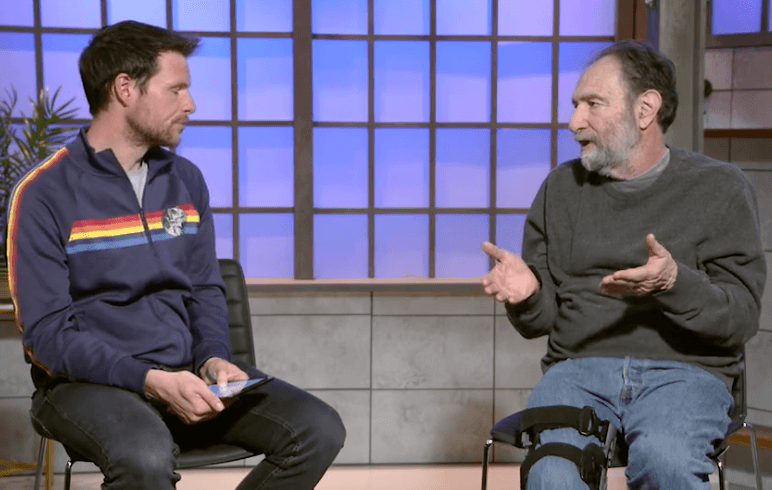 According to Roth, 9/11 happened the very day after he turned in his Gump sequel script.

Roth says that he and Zemeckis met up on the day of the 2001 attack, “looked at each other and said, ‘This movie has no meaning anymore'”.