The veteran broadcaster Peter Sissons passed away today at age 77.

Best known for presenting BBC News programmes, Sissons was a fixture on the Nine O’Clock News and then the Ten O’Clock News between 1993 and 2003. 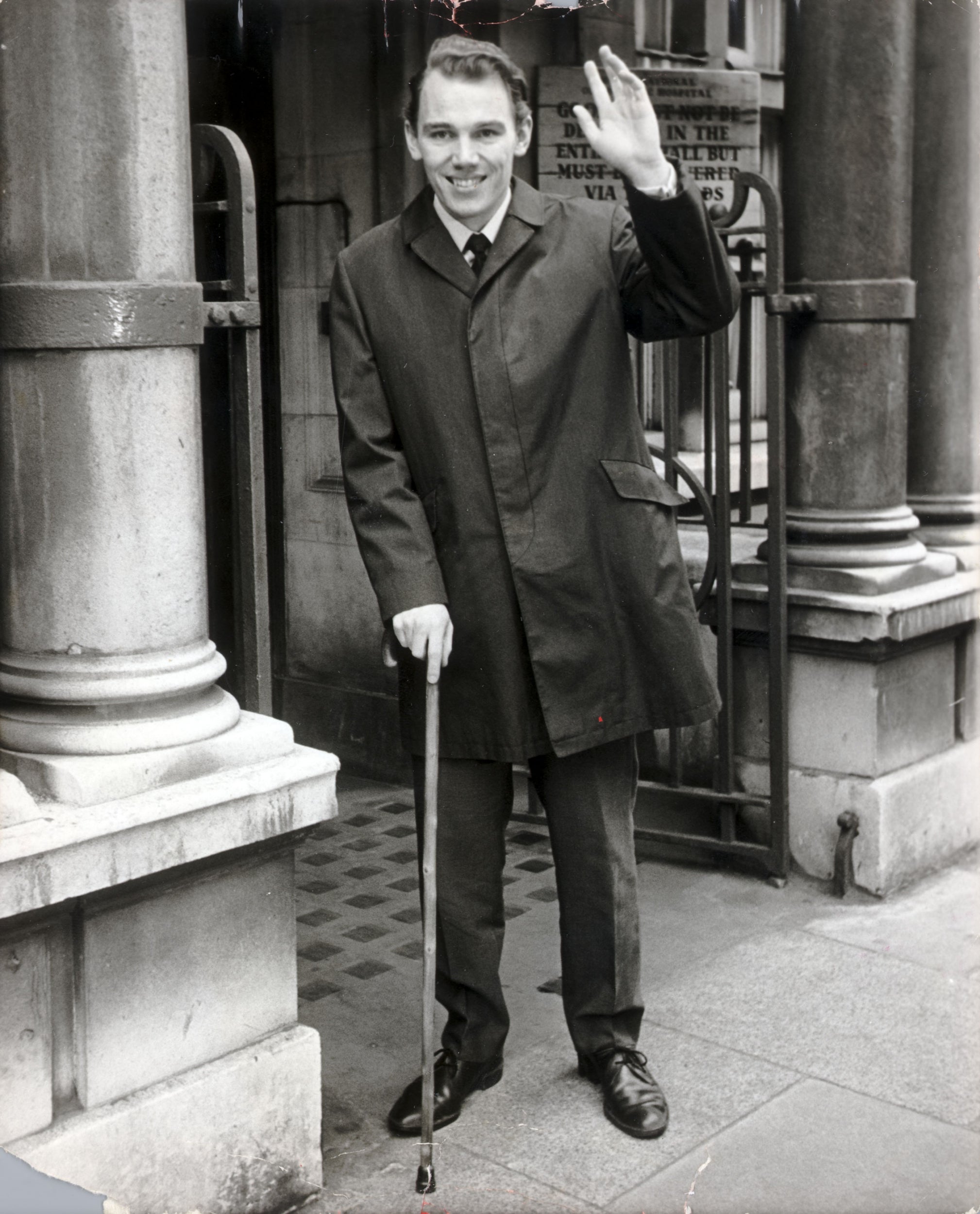 Born in Liverpool, 1942, Sissons was the son of a Merchant Navy officer and attended Dovedale Junior School alongside John Lennon and Jimmy Tarbuck, going on to attend the Liverpool Institute for Boys  from 1953 to 1961 alongside other Beatles: George Harrison and Paul McCartney.

Sissons was a pioneer at ITN, joining early in 1964, and was wounded by gunfire while covering the Biafran War in 1968. He would go on to present the first edition of Channel 4 News in 1982, and hosted the only debate between union leader Arthur Scargill and National Coal Board representative Ian MacGregor during the height of the Miners’ Strike. 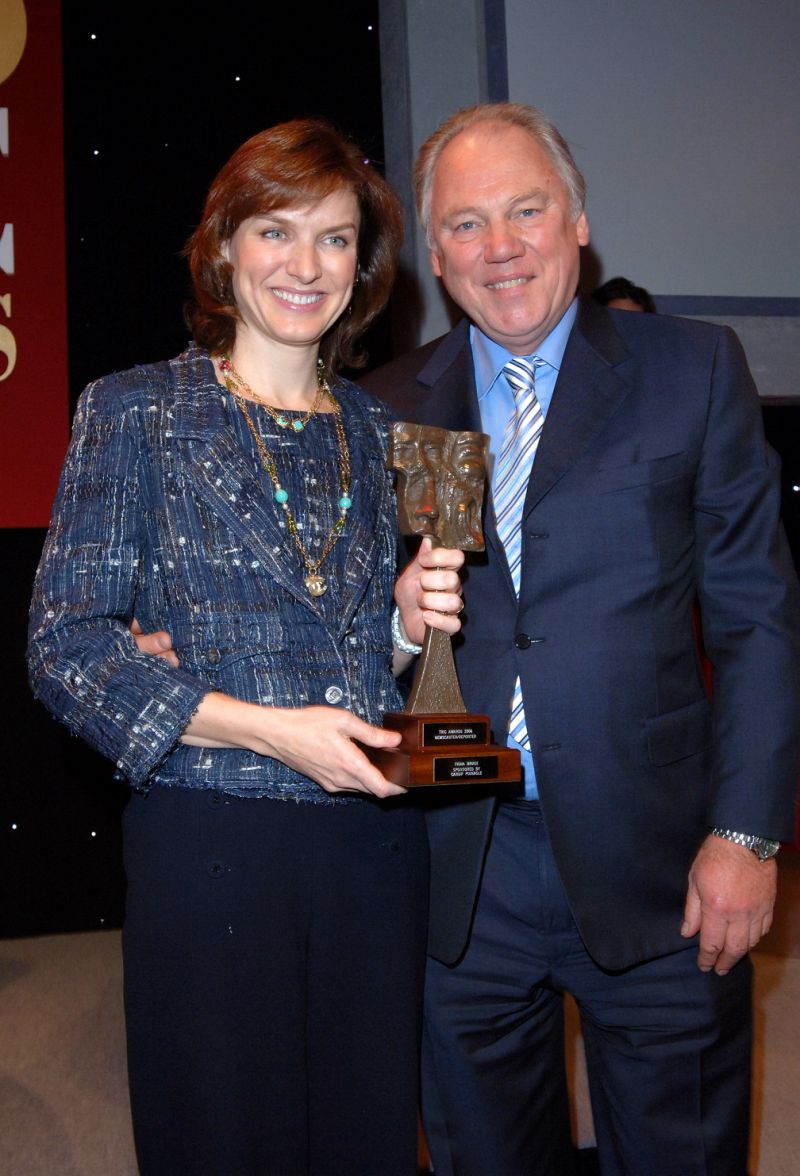 He joined the BBC in 1989 as the new host of Question Time, a post he held for four years, before moving to the Nine and Ten O’Clock News.

Sissons courted controversy in 2002 by announcing the death of the Queen Mother while wearing a burgundy tie, as opposed to a black one as per tradition. On facing criticism, he insisted that “the reporter should not become part of the story.” The BBC soon admitted that Sissons’ apparel was in keeping with recently revised guidelines. He retired in 2009 and released a memoir, titled When One Door Closes, in 2011. 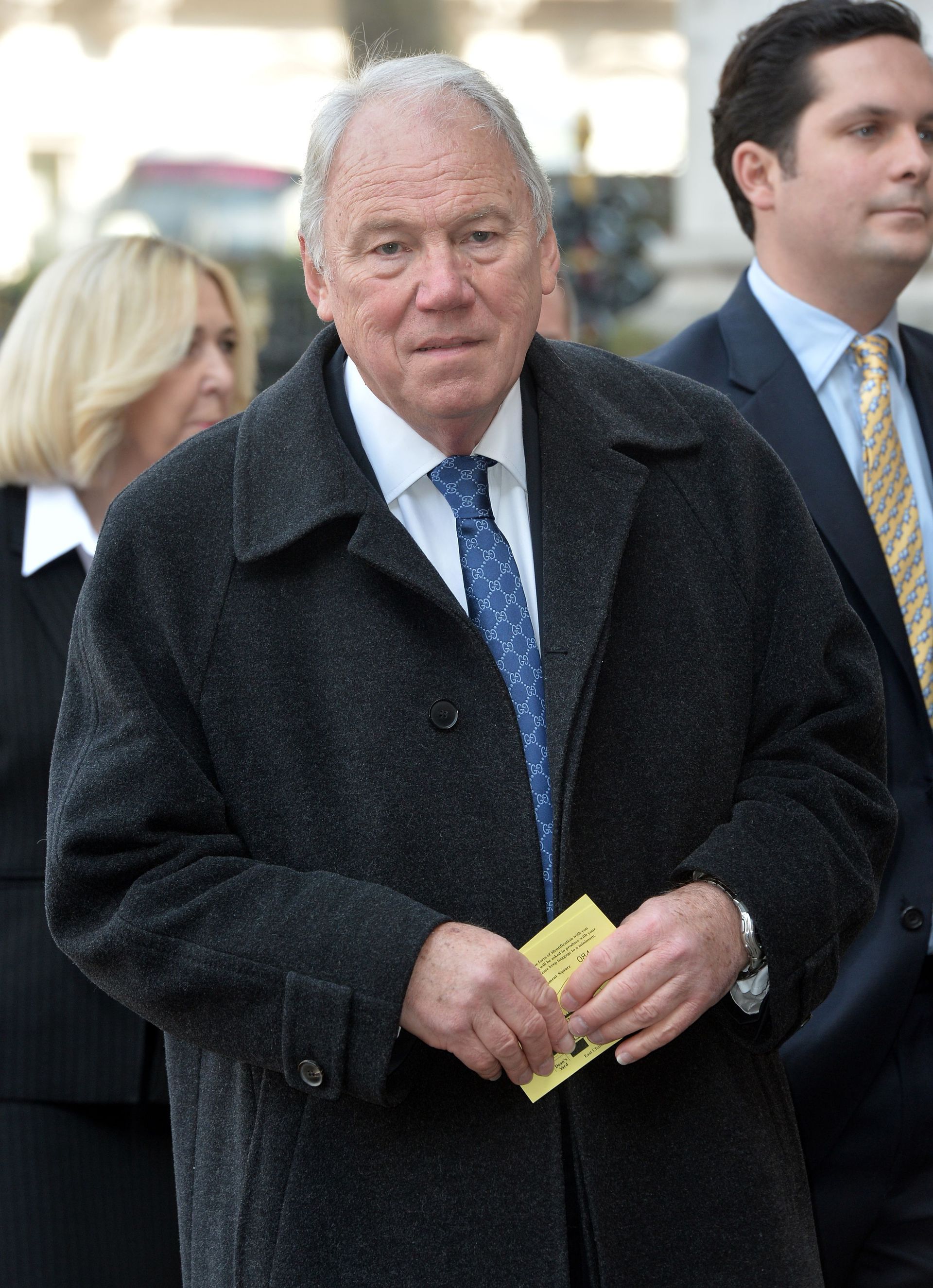 Sissons died at Maidstone Hospital in Kent, surrounded by his family. He is survived by his wife Sylvia and his three children. Our thoughts are with his family at this difficult time.