10 Foreign Films That Are Well Worth Your Time

Films have the ability to take us to another place; another time; another life. However, this effect can be somewhat harder to achieve when we’re faced with a language barrier – enter subtitles.

From the French New Wave to Bollywood, there are countless films that defy the constraints of Hollywood and have the ability to open the mind to a world beyond our own. Is there any better way to immerse yourself in new cultures than to consume art created by their people?

If the thought of reading subtitles makes you feel more exhausted than enlightened, then we’ve rounded up 10 foreign films which we think might just change your mind. 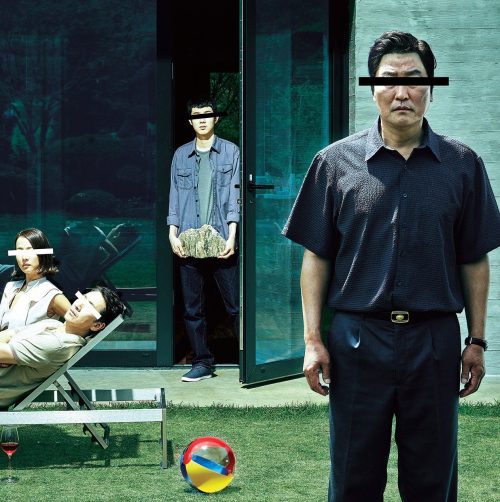 Detailing the chronicles of a poor yet tight-knit family who infiltrate the home of the wealthy Parks, Parasite is complicated in its portrayal of good and evil.

Described by its creator as “a comedy without clowns, a tragedy without villains”, Bong’s exploration of the human psyche and topical themes is bleak yet oddly comedic, aided by the witty and insightful nature of the lead ensemble. 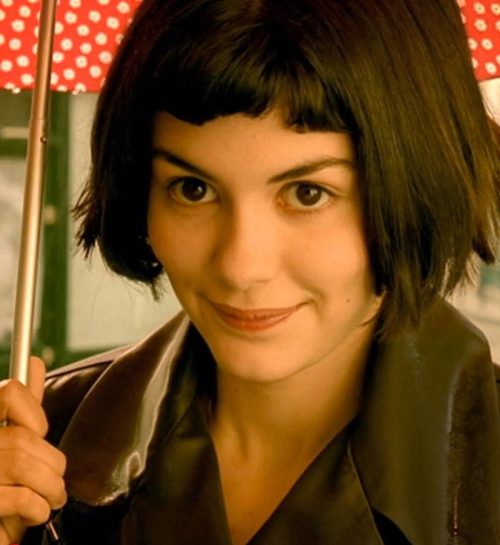 This French-language romantic comedy is an idiosyncratic depiction of 21st century life in Paris, focused on the exploits of Amelie, a shy waitress who decides to change the lives of those around her all whilst battling her own isolation.

Peppered with whimsical charm, this lavish, highly charged tale highlights the stark contrast between child-like innocence and the undying pressures of adult life, and all that comes with it. Amelie is somewhat sugar-coated, with Jean-Pierre Jeunet’s Paris consisting of quaint sepia streets with no hint of the consumerism that now consumes us, only adding to its charm.

Amelie is a piece of unbridled joy in an isolating world, with truly humorous moments and elements of nostalgia that are destined to stand the test of time. 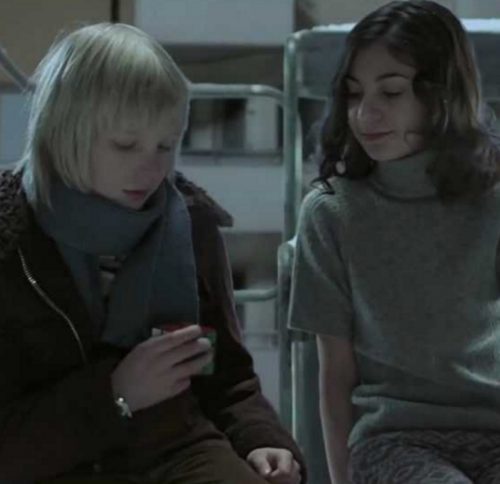 Let the Right One In is a must see for any horror fanatic. Exploring the darker side of humanity whilst simultaneously demonstrating the strength of a pious love, this Swedish film depicts the story of a 12-year-old boy who strikes up an unlikely friendship with a vampire child in a secluded suburb of Stockholm.

In a world rife with vampire movies, Let the Right One In is beautifully crafted and littered with stark visual elements that heighten the film’s bleak narrative.

Let the Right One In defies genre, exploring themes of friendship and marginalisation. A film for anyone who has ever felt lonely or, indeed, an affinity for vampires. 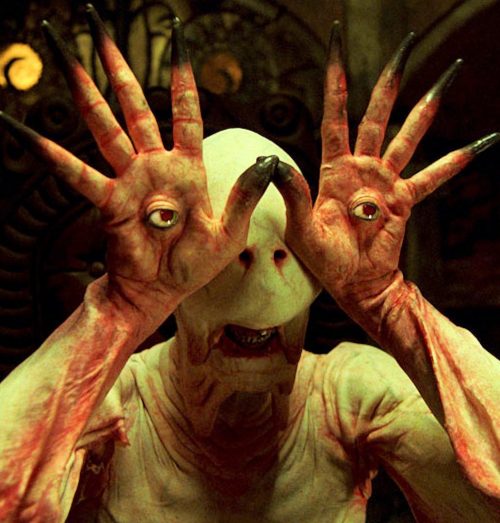 Guillermo del Toro combines fairy tale fantasy with sheer horror to create a modern masterpiece in Pan’s Labyrinth. Set against the backdrop of post-Civil War Spain, the narrative details the exploits of Ofelia, a ten-year old girl who becomes entangled between the fantasy world that exists in her head and harsh realities of life.

This dark-fantasy drama has become an iconic piece of Spanish cinema. The film is bleak in its portrayal of a young girl who desperately tries to escape the clutches of fascism; smiling in the face of adversity and retreating to her fantasy world in order to escape the sadism of war. 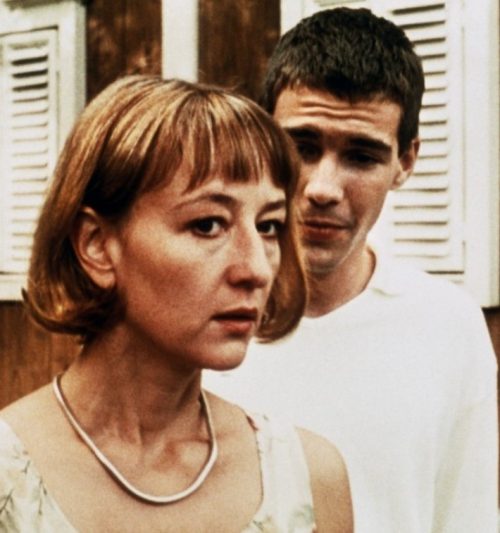 Whilst you might be familiar with the 2007 American remake, the Austrian psychological thriller Funny Games was groundbreaking upon its release in 1997, frequently blurring the lines between reality and fiction. The plot involves two young men who take a family hostage, subjecting them to sadistic torture and “games” in their holiday home.

Funny Games gained notoriety for its apparent contempt for the audience it was directed at, with many film-goers walking out of the cinema due to the violent images it depicted, with some stating that the most “morally appropriate” response to the film was to immediately cease watching it. The film’s director, Michael Haneke, dismissed this reaction, declaring that “anyone who leaves the cinema doesn’t need the film, and anyone who stays does!”. 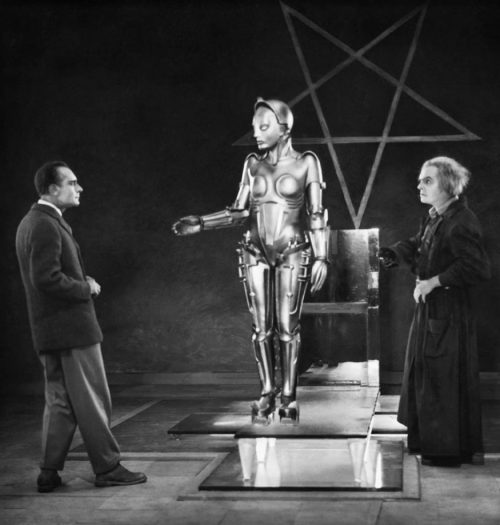 The oldest film to make this list, Metropolis (1927) is a German expressionist science-fiction drama that has stood the test of time as a masterpiece of the sci-fi genre.

Set in a futuristic urban dystopia, Metropolis follows Freder, the wealthy son of the city master, and Maria, a saintly icon to the workers, who attempt to bridge the gaping hole which serves only to separate the classes within the city.

Metropolis is frequently hailed as being ahead of its time in terms of technical prowess, and is riveting despite its lack of sound. Metropolis combines elements of religion and the foibles of human nature to create a powerful commentary on ethics and humanity as a whole. 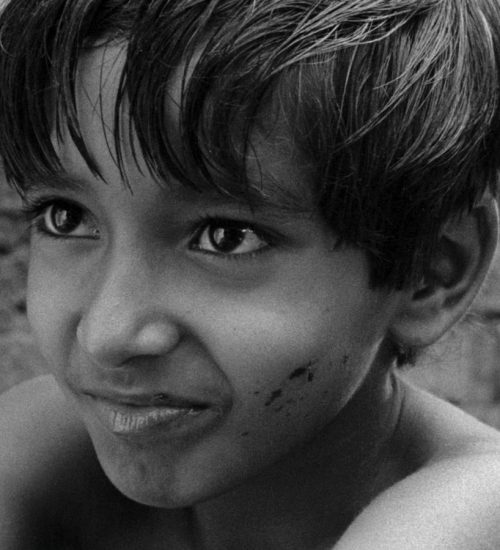 Pather Panchali (1955) defies its limited budget and inexperienced crew and cast to become a powerful social commentary, etched in poignant symbolism and stark realism. Apu and his family live in an Indian village where they struggle to make ends meet, yet despite their toils, Apu and his sibling, Durga, retain a sense of child-like innocence.

Panther Panchali’s scenic beauty ensures it remains a piece of cinematic art, depositing its viewers in a world which is both alien and yet strangely familiar, defying the restraints of time and location.

The cast, despite their limited acting experience, bring deeply moving performances which will both engage and enrage you to their plights. 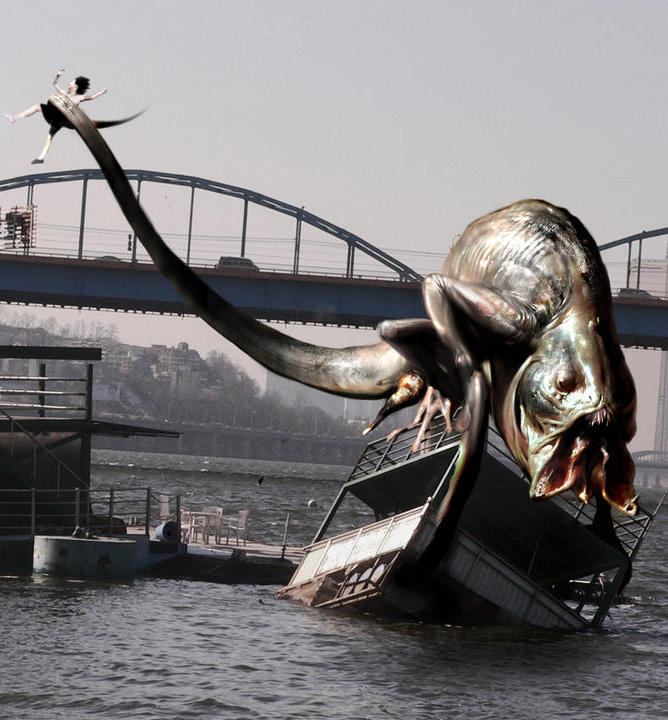 The Host is a South Korean monster film concerning a man whose daughter is kidnapped by a monster and his attempts to rescue her. The second Bong Joon-ho film to make the list, The Host takes its audience on an emotional rollercoaster that defies its genre.

There are moments of hilarity and, though aided by impeccable special effects and insightful acting techniques, The Host refuses to conform to the standard Hollywood visual traps, instead utilising a well-written script and unique filming perspectives to create a unique piece of modern art. Well worth a watch for any foreign movie novice.

2. My Life as a Courgette 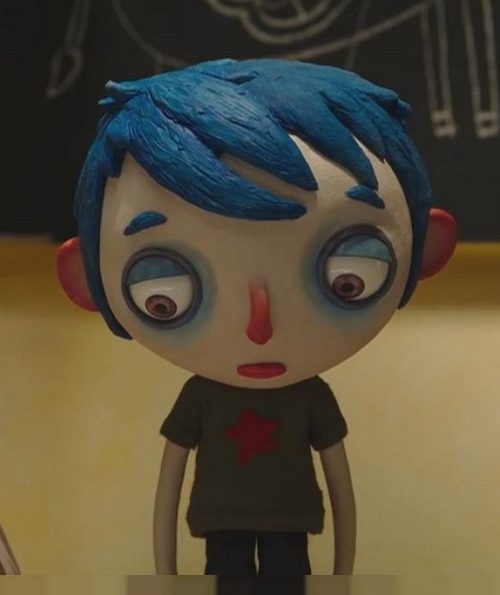 My Life as a Courgette (also known as My Life as a Zucchini) is a Swiss-French stop motion comedy-drama directed by Claude Barras. Icare, a young boy, is sent to an orphanage following the death of his mother, where he learns the meaning of friendship and trust.

My Life as a Courgette defies the limitations of animation to become a poignant almost-coming-of-age movie for the modern age. It’s a testament to genuine, heartfelt sentimentality, delving into a depressing and tragic story with moments of innocent joy. 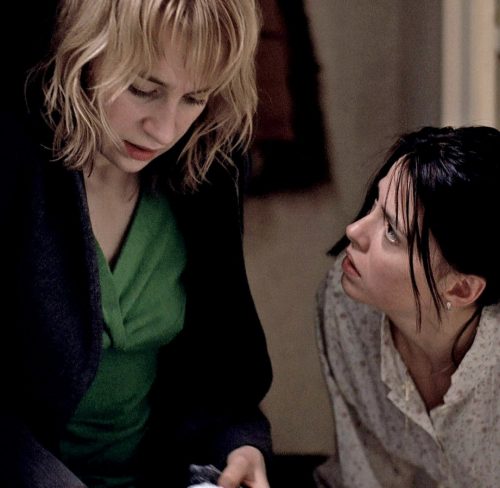 4 Months, 3 Weeks and 2 Days is a Romanian art film, infused with drama and thriller elements. Set in communist Romania, the film tells the story of two students who try to procure an illegal abortion.

4 Months, 3 Weeks and 2 Days thrives on realism; tackling a controversial topic with great tact and elegance, the film does not shy away from the gritty reality of life.

Brutally life-like yet poignantly thought-out, 4 Months, 3 Weeks and 2 Days is a testament to the power of cinema.