Max von Sydow, Oscar-nominated star of The Exorcist, The Seventh Seal, and Flash Gordon, has died at age 90.

Born in Sweden, von Sydow rose to fame as one of Ingmar Bergman’s most trusted actors before taking iconic roles like priest Father Merrin in William Friedkin’s The Exorcist.

Von Sydow’s family have revealed, “with a broken heart and infinite sadness,” that the actor passed away on Sunday. 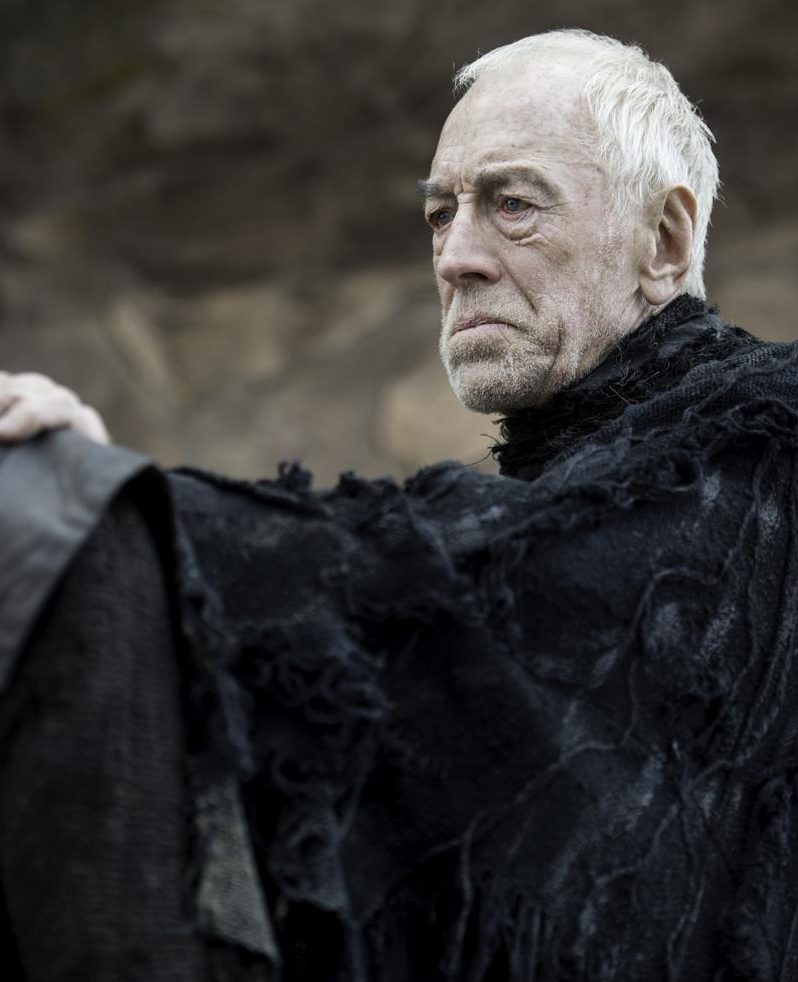 Von Sydow had more recently featured in some of the biggest TV and film events of the decade, with a recurring role in HBO’s Game of Thrones and a supporting role in 2015’s Star Wars: The Force Awakens. 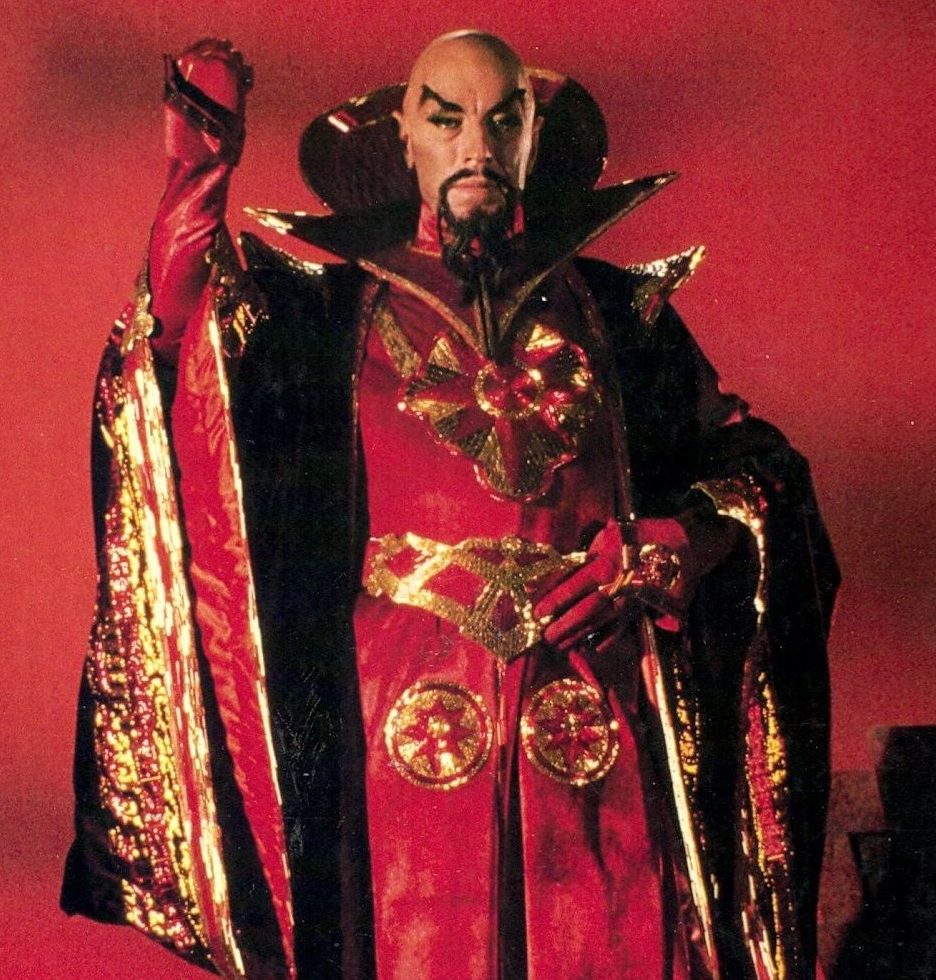 As well as finding mainstream success, von Sydow also starred in a number of films that have gone on to become cult classics. The most notable of these is Flash Gordon, in which he played Emperor Ming the Merciless.

Von Sydow married fellow actor Christina Inga Britta Olin in 1951, with whom he had two sons, Clas and Henrik. Von Sydow’s sons would star alongside him in 1966’s epic drama Hawaii, playing versions of his character’s son at different ages. 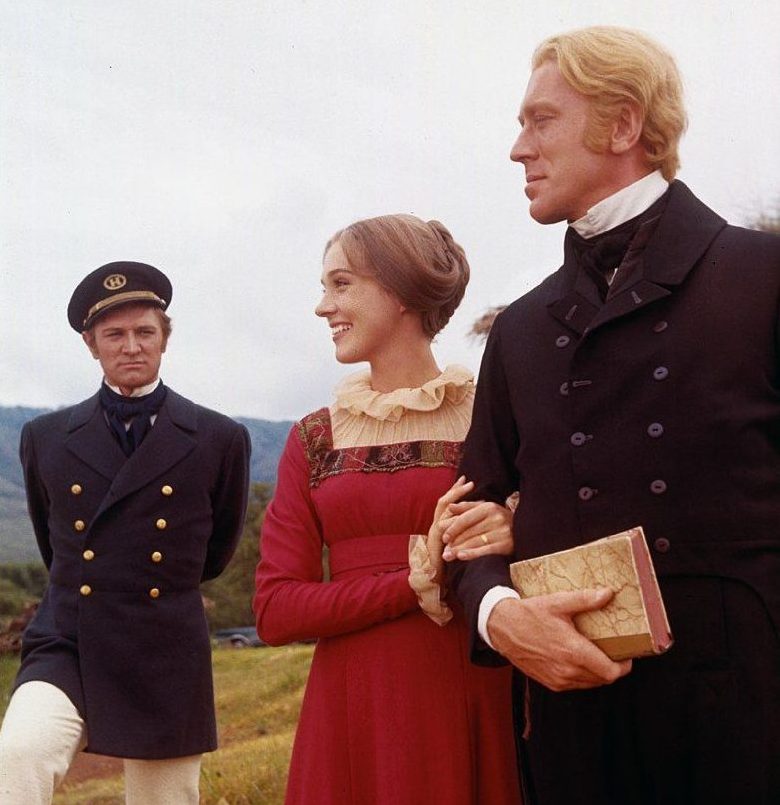 Von Sydow and Olin divorced in 1979, with Olin passing away in 1998. The Scandinavian superstar then entered into a relationship with Catherine Brelet (the pair later married, in 1997), with whom he had two further children. Our thoughts are with von Sydow’s family at this difficult time.