This Is The News M.A.S.K. Fans Have Been Waiting 30 Years For!

If we had to pick the 80s cartoon that had the biggest impact on us then it would definitely be M.A.S.K. 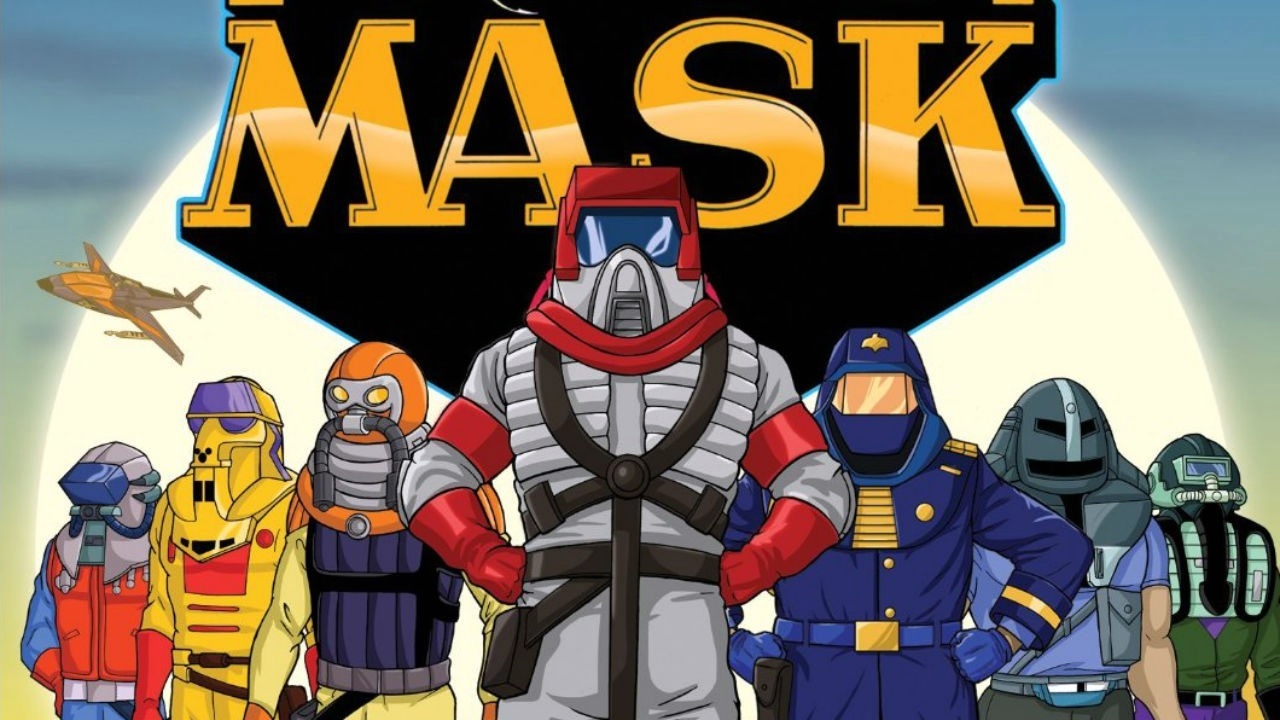 In case you weren’t a fan, or your memory isn’t as good as it used to be, let us offer you a reminder: M.A.S.K. was a range of toys developed by Kenner (an American toy manufacturer) in 1985, along with an animated television series to help with toy merchandising.

The cartoon lasted for a total of 75 episodes, and we don’t know about you but we absolutely loved it. Whereas the first two series of the show focussed on the fight between M.A.S.K. (Mobile Armored Strike Kommand) and V.E.N.O.M. (Vicious Evil Network of Mayhem), the last two series had a racing theme, although the same two sides were still competing against each other. 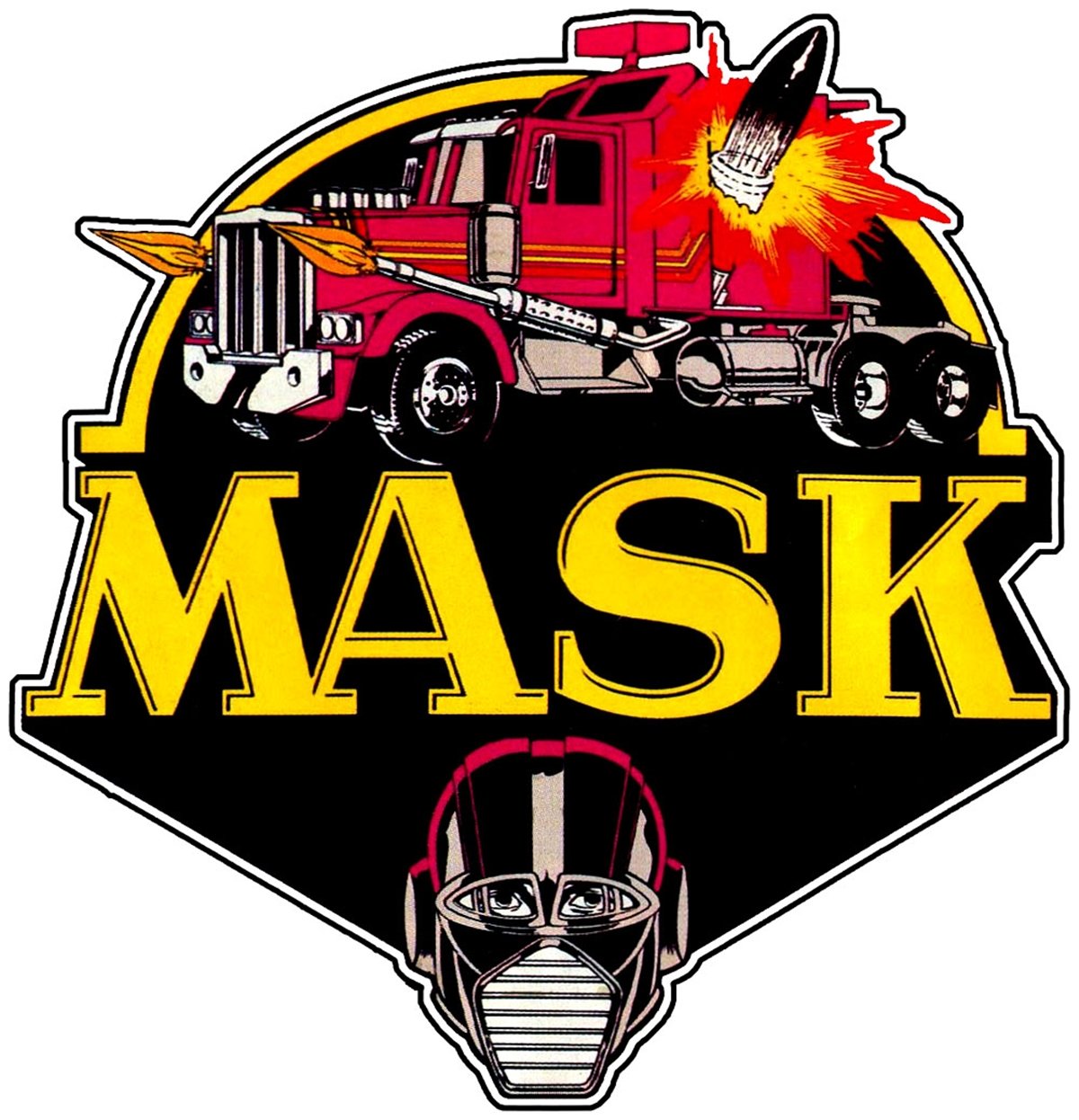 The Hollywood Reporter reported in 2016 that Hasbro and Paramount are creating a movie universe combining M.A.S.K. with G.I. Joe, Micronauts, Visionaries: Knights of the Magical Light, and Rom. And was also reported that Matt Trakker will show up in G.I. Joe 3, but details until now were extremely sketchy. But fear not M.A.S.K. fans, because the news you’ve been waiting your whole lives for is finally here! 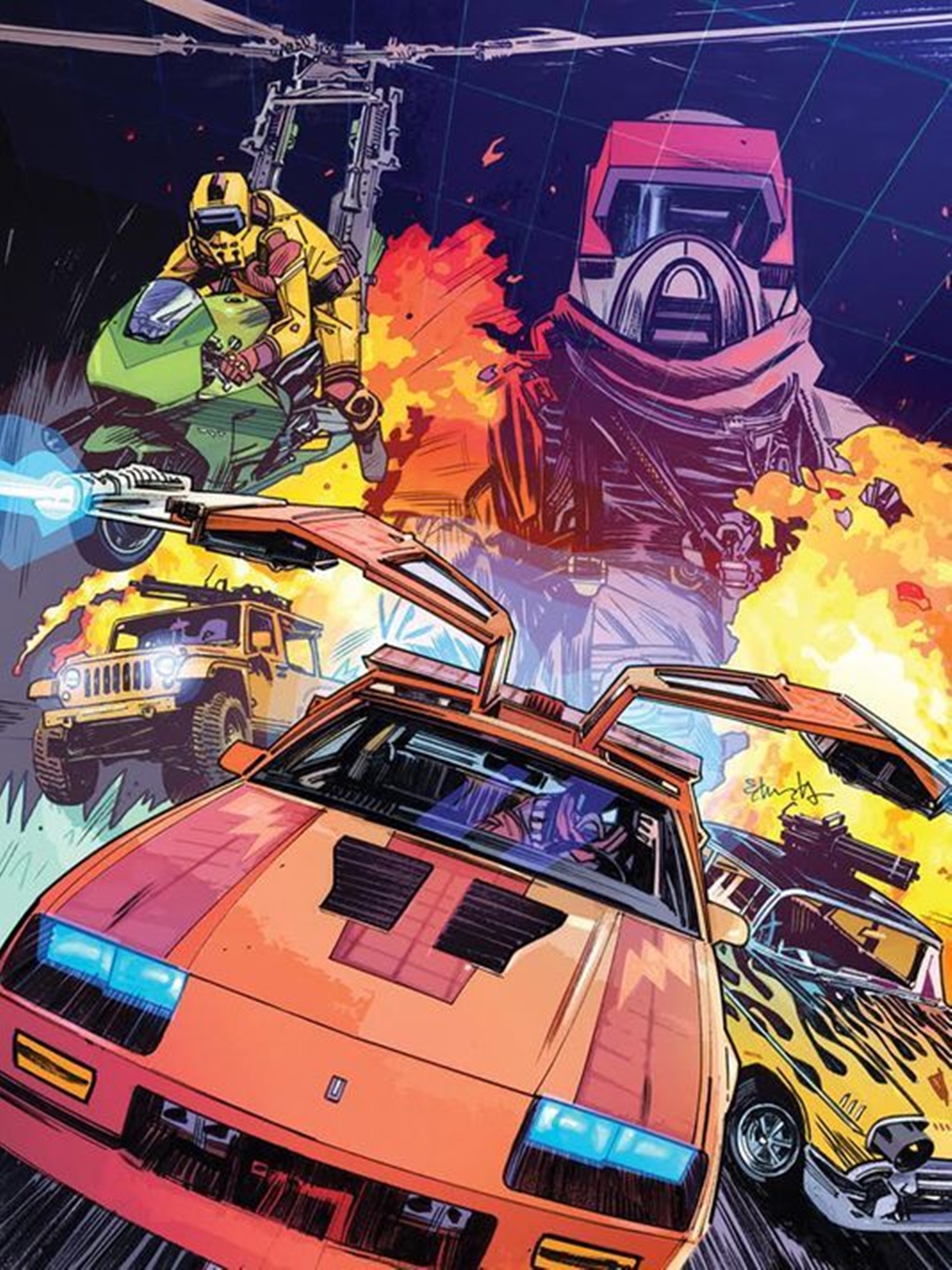 As reported by Deadline, Paramount have made a deal with director F. Gary Gray to team with Hasbro and direct a M.A.S.K. live action film based on our favourite 80s cartoon and toys. The film will be produced by Hasbro alongside Gray, and they are currently looking for a writer to ‘hatch a contemporary subculture movie with a youth empowerment angle’. Whatever that means. 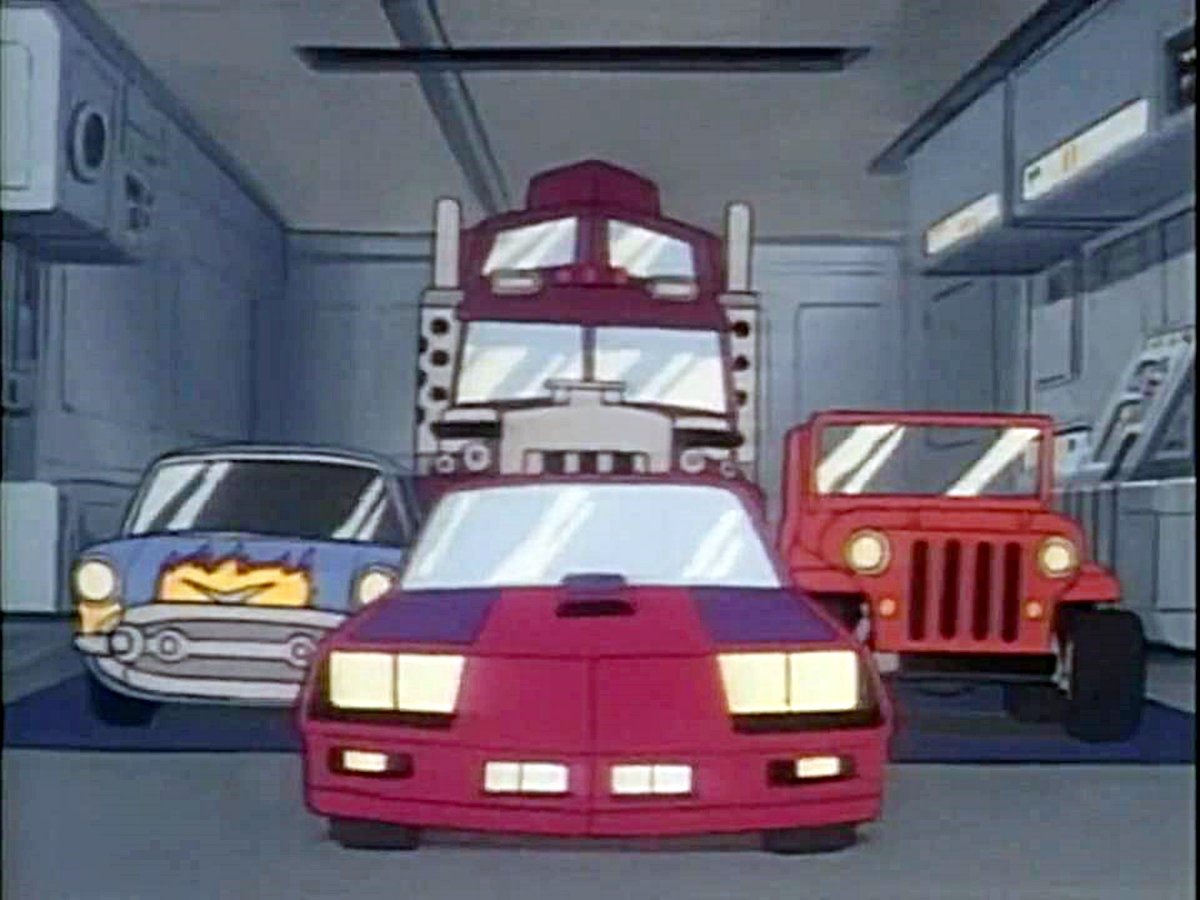 F. Gary Gray directed ‘The Fate of the Furious’ and ‘Straight Outta Compton’, and is currently working hard on the Men in Black reboot that will star Chris Hemsworth. We don’t mind if he messes up the Men in Black film, but he better do a good job with our beloved M.A.S.K! No dates have currently been announced so we don’t know when we will finally see this long awaiting film, but make sure you watch this space! 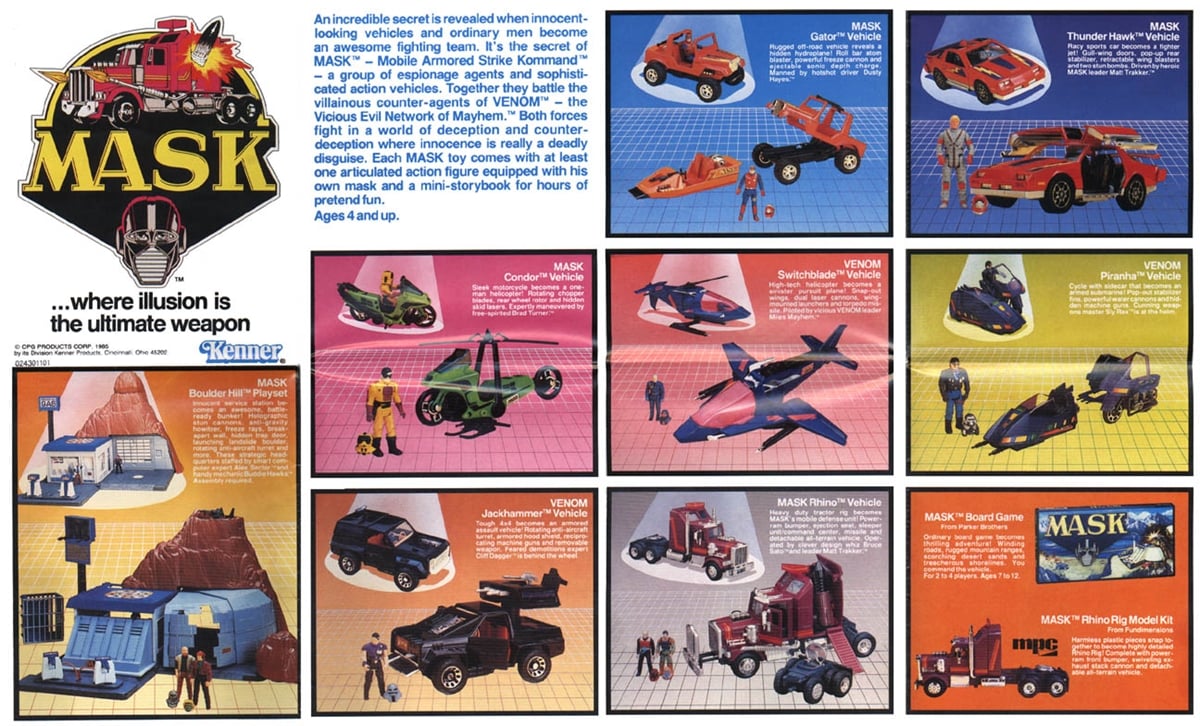 What do you make of this announcement? Are you excited by the prospect of a live action M.A.S.K. film or would you prefer that it remain back in the 1980s? Whatever your view, be sure to share this post with your fellow M.A.S.K. fans to make sure they know about this exciting news!